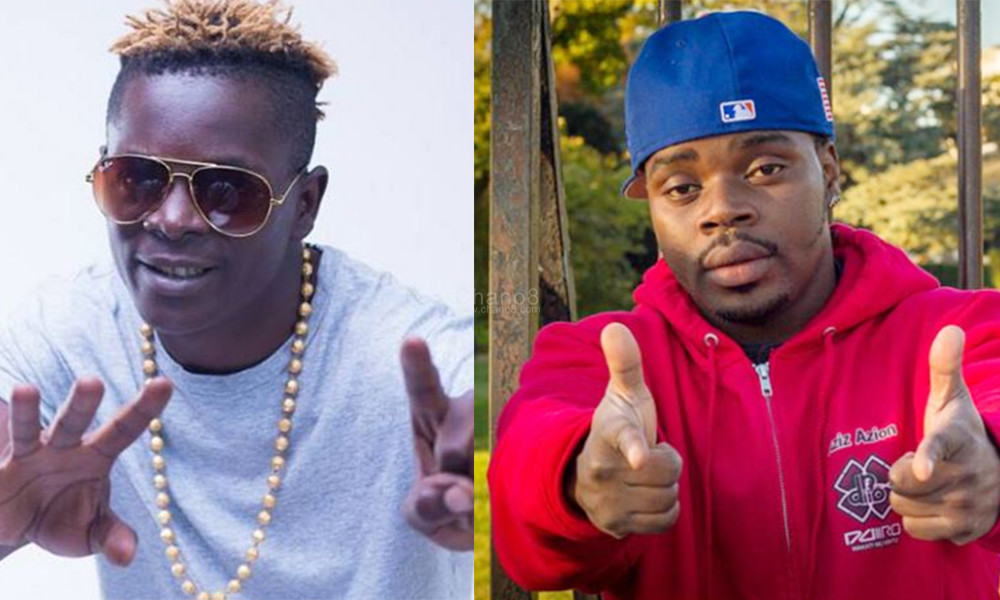 The last edition of Roast And Rhyme was massive and left so many good memories as organisers introduced new items on their programs to spice up things. It was however the return of vocalist Jamal Wasswa which was the highlight of the Story Teller’s edition.

Jamal who had before that comeback taken a music sabbatical, made a very strong comeback as he performed songs like ‘Musomesa’, ‘Omwana Oyo’, ‘Anakwagala Anavaawa’, ‘Soka Osabe’, ‘Oba Wuwo’ and ‘Love teri Fair’ among others that got the crowd on its feet. He was joined by Mr Mosh and comedian Salvado Idringi who did some free-style rapping to spice up Jamal’s sweet soft voice.

Other artistes like Feffe Bussi, Chagga, Navio and the Mish also put up impressive and energetic performances at the event organized by Swangz Avenue in June this year. 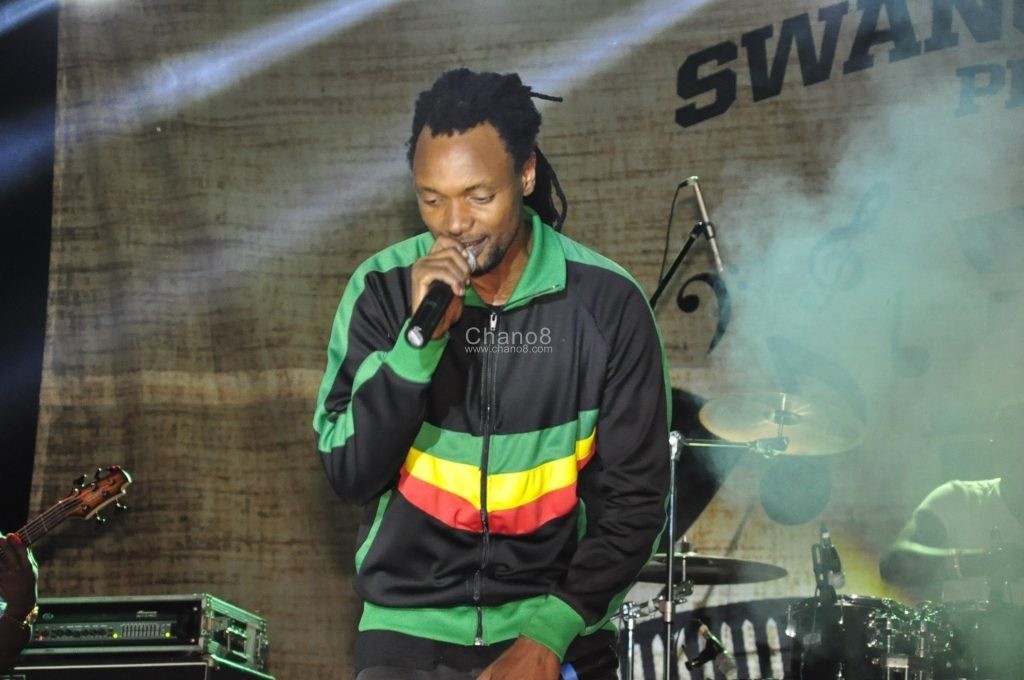 Jamal made a come back at the last edition of Roast and Rhyme.

The good news for those who missed that edition is that, the Roast and Rhyme picnic-style party is now  back with this particular edition themed “Soul on Strings” which will feature performances from King Saha of the Biri Biri fame, Guitarist and vocalist Aziz Azion, Soul or ‘mwoyo’ singer Shifa Musisi and the Kika Dance Troupe. The event is slated for Sunday 28th October at the usual venue Jahazi Pier in Munyonyo at the shores of Lake Victoria.

The party also known for free-flowing Nyama choma and drinks happens on the heels of an immensely successful music and 10-year anniversary celebration by organisers Swangz Avenue and Bell Jamz which climaxed with a concert featuring Jamaican Tarrus Riley. 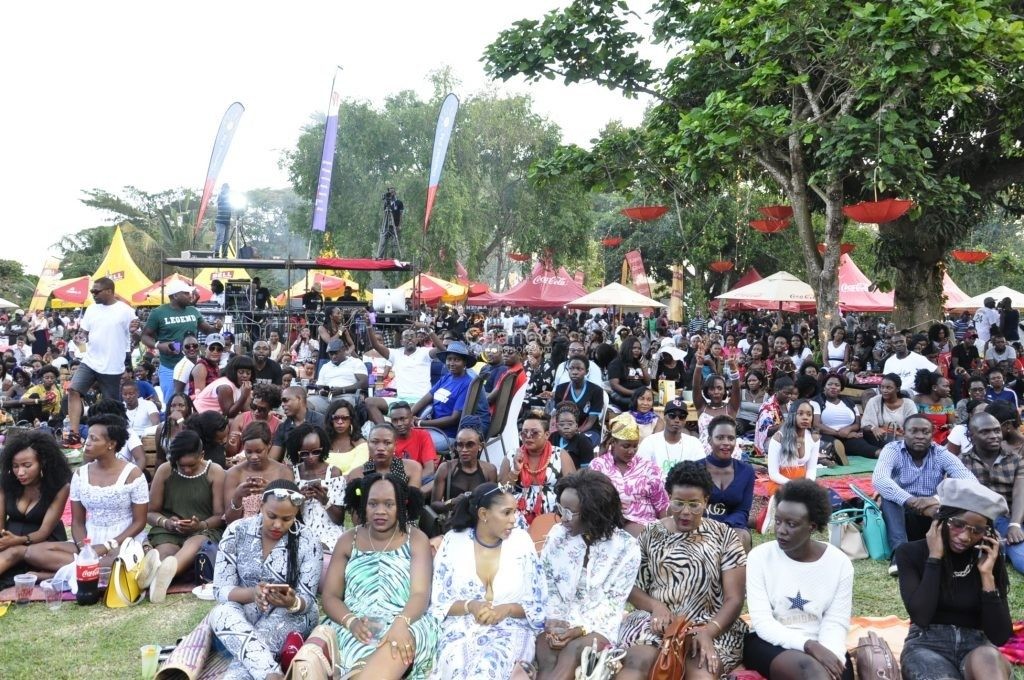 Jahari Pier is always filled up with party animals.

They promise to continue with the party in terms of good production and stage stage management that was showcased at that concert as well as the upcountry tours.

As is the norm, the event will be off to an early start with gates opening at 1p.m. to allow those who would want to roast their own nyama, the opportunity to have an early start. There will be a farmers’ market at the venue for those who wish to buy meat, spices and condiments. The beer will be chilled thanks to Bell Lager served to the tunes of the best live acoustic music. 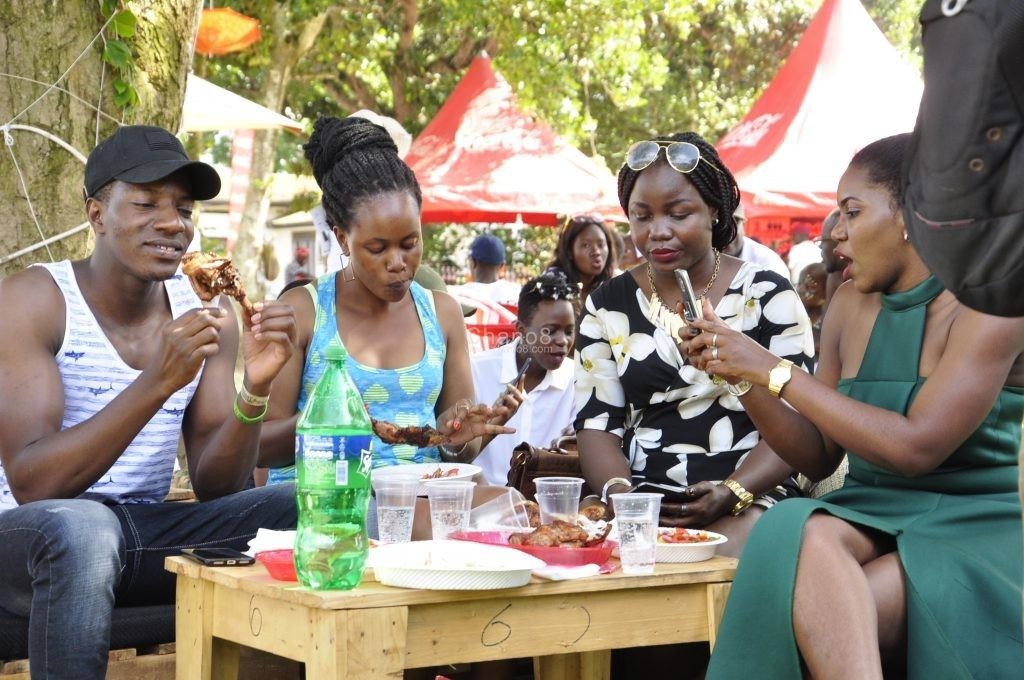 Roast and Rhyme is a quarterly picnic style event by the lakeside that gives Ugandans the opportunity to enjoy live Ugandan music with their friends and family. Tickets are being sold at 50k only.

As usual, slay queens are expected to storm Munyonyo in big numbers and showcase a variety of colorful fashion displays and make-up. 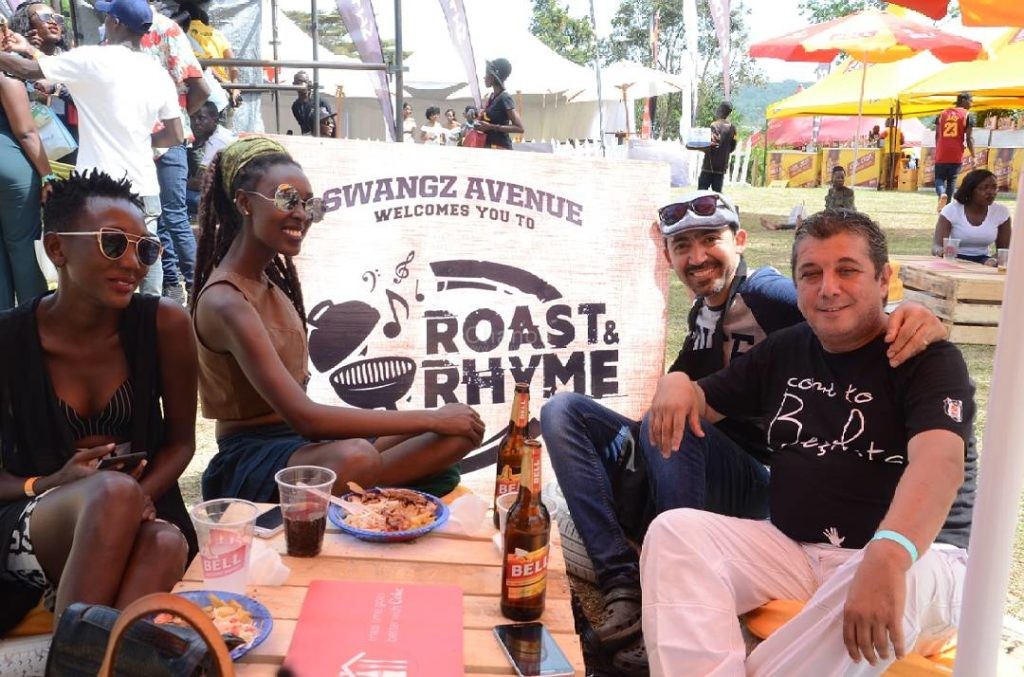 Swangz Avenue are the organisers of the Roast and Rhyme. 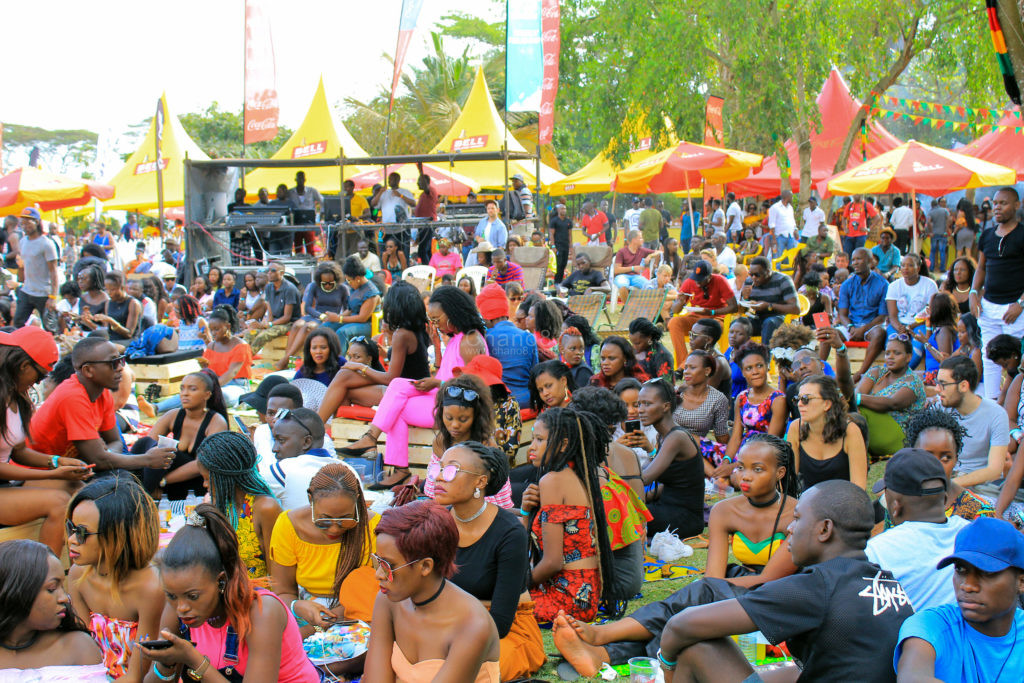