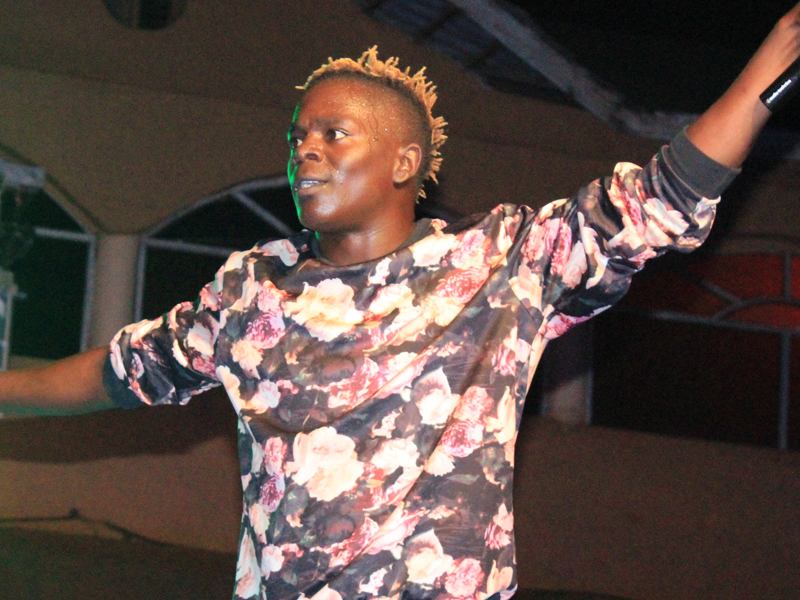 Every passing year, artistes continue to build their brands and, gunner a bigger fan base with the most important thing being that, some have put up successful concerts that have seen them win more supporters.

With more concerts coming our way, one of them to look out for is that of talented singer and vocalist King Saha. The ‘Mwana Gwe Family Concert’  sponsored by Sms One ,Middle East Consaltants and Face TV   is slated for Saturday the 5th of November at the Entebbe road-based Freedom City Mall, a spacious venue that has proven to be home for many artiste concerts.

When Chano8 called King Saha’s known mobile number for a comment, it was unfortunately switched off but we still managed to get in touch with his manager Sam Mukasa who had this to say;

“Parents are free to come with their kids and enjoy till the end since it’s a family show. No law stops kids from accessing well organised concerts as long as they are in good hands. All artistes who can make it are welcome. 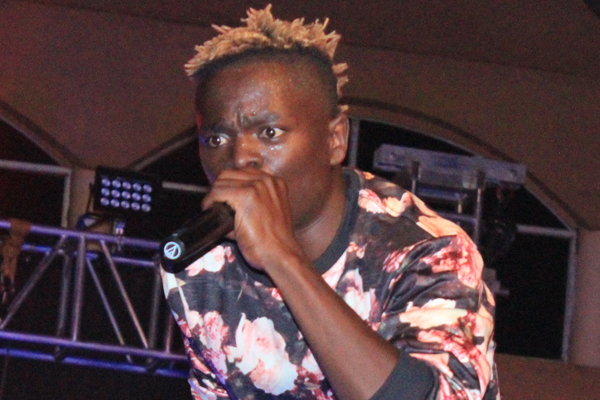 That message is clear enough and as for the fans, prepare only 30,000 for the VIP treatment and 10,000 for ordinary and get ready to rock with the ‘Gundeeze’ hit maker who has been doing music for a couple of years now.

We really expect nothing but the very best of him as he will be performing his soothing songs like his block buster ‘Mulirwana’ song, ‘Gundeze’, ‘Signal’, ‘Science’ featuring Winnie Nwagi among many others.