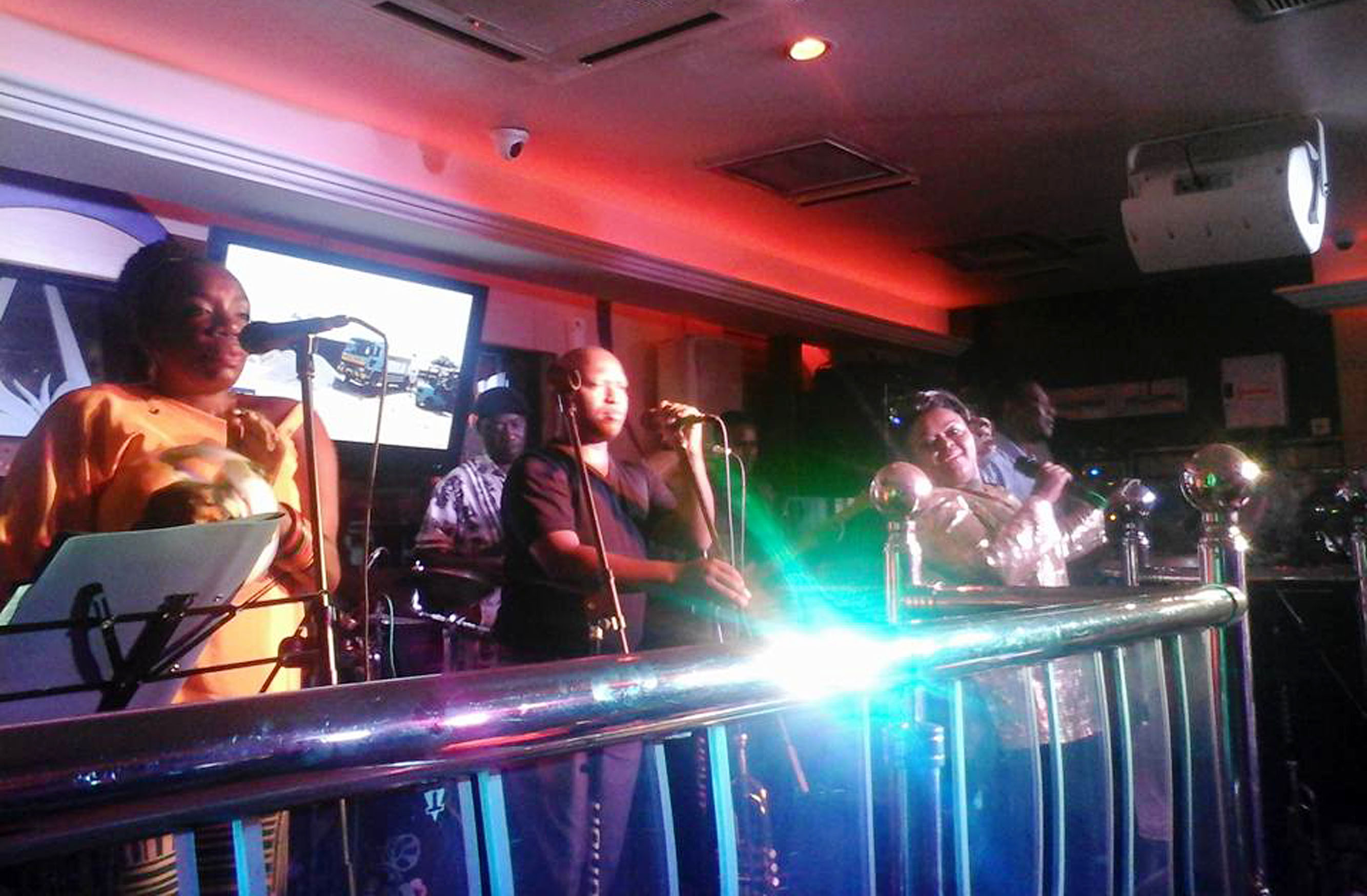 King Saha last night lit up Afrigo bands’ monthly show at Guvnor with some electric performances that left the crowd yearning for more. Afrigo’s show that happens every last Friday of the month usually has a special guest performance and after Winnie Nwagi impressed last time round, it was King Saha’s turn to keep the fire burning.

Afrigo has notoriously remained Uganda’s number band doing live music for more than 40 years now and still counting. The crowd pullers have been consistent with their style of music performances and lifestyle that have made them stand the taste of time. 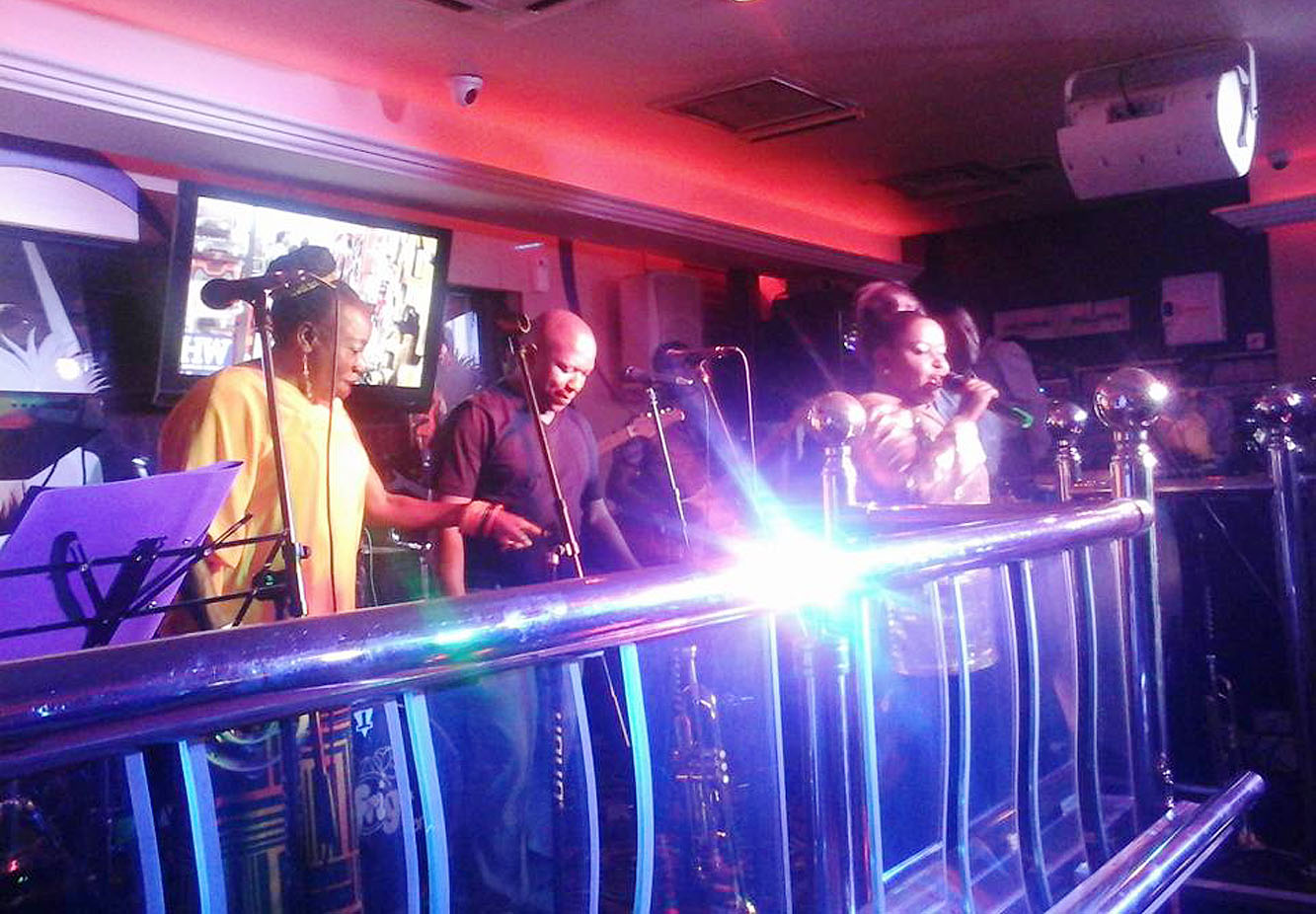 With Afrigo opening the night with slow tempo songs at about 11:pm. The ardent fans of the band had already filled up the place and what has now become a positive twist for both management fo the club and the band is the introduction of the guest artistes usually young performing or recording artiste if you like of the new CD generation who come to spice up things as they tap into the younger fan base 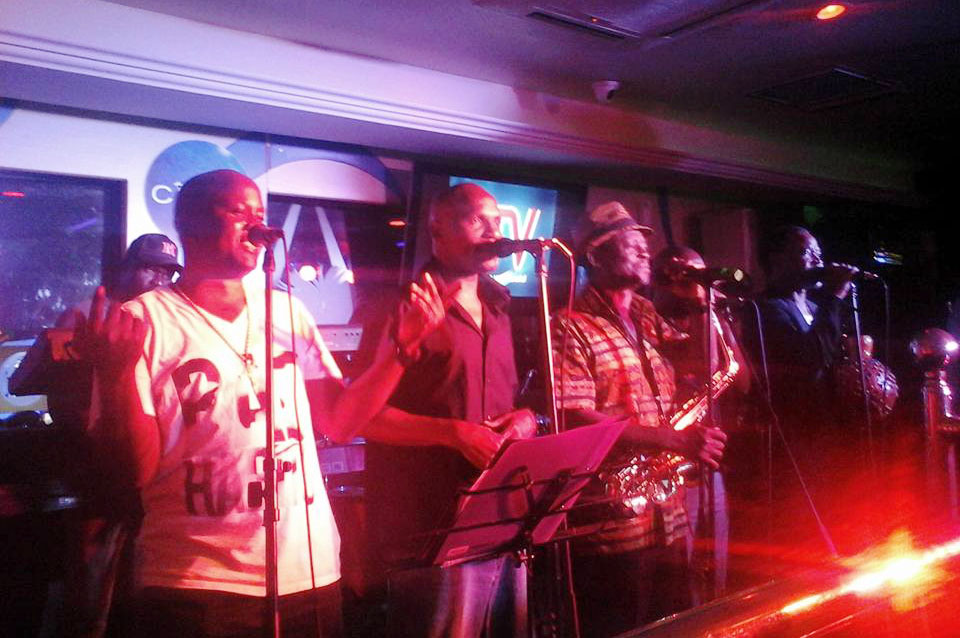 A fan(Left) Joins Moses Matovu and company on stage

This has worked wonders as witnessed in the past 2 months where the place has been packed to capacity with a mix of different age groups and generations blending and bonding well because of a common cause.

Youthful middle-aged music lovers mostly corporate in the 25-35 age group are seen dancing to Afrigo’s ‘Abana Ba Afrigo’ and other classics as well as the 50-75 oldies also shaking well to Saha’s Mulilwana. 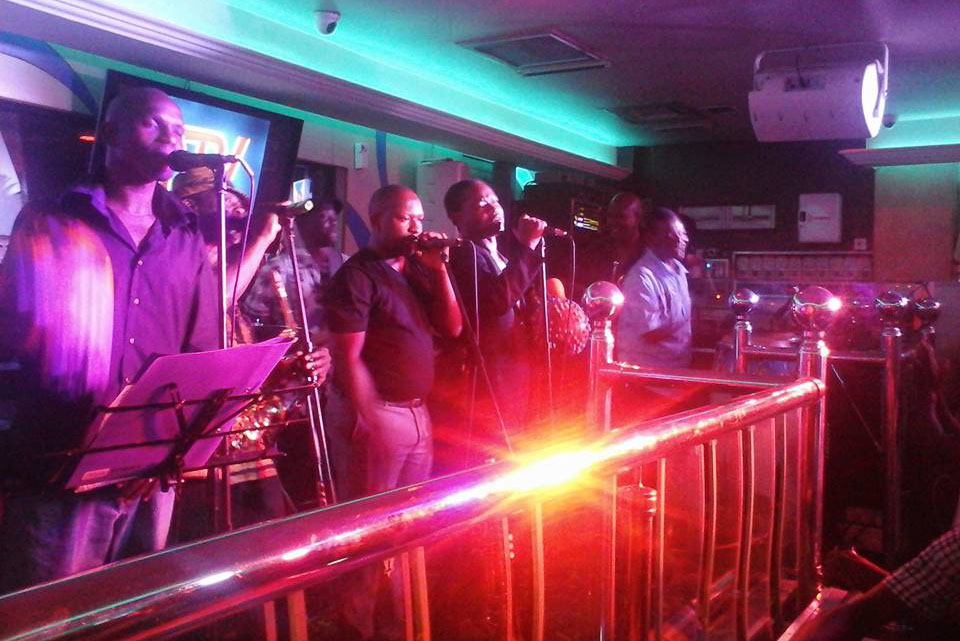 Saha who performed in a 25minute non-stop spell did songs like Abantu Baffe, Mulirwana, Gundezze and capped it with Science before dashing off stage. His vocals and energy levels have never been in question and were in full display last night which left the fans screaming for more. 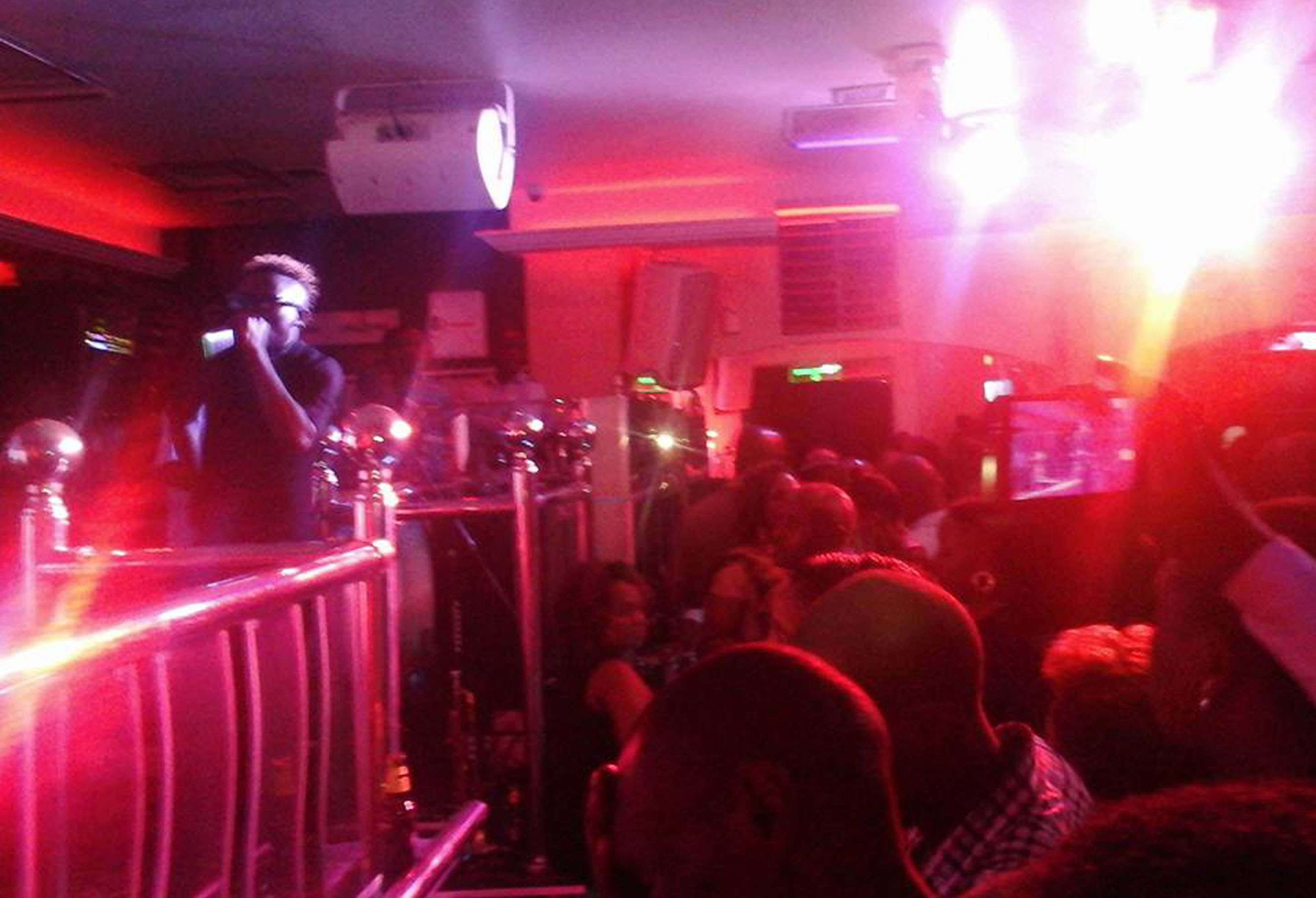 Afrigo however, calmed things down with their third and last session as they pulled off popular songs and got the fans grooving with Rudeboy Divo, Moses Matovu, Joanita Kawalya and Rachel Magoola taking the lead on the vocals till late.