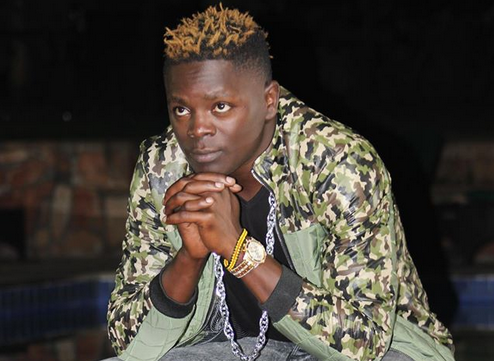 He made history last evening as he became one of the few artistes to successfully fill freedom city while launching ‘Gundeeze’ album but this even gave King Saha more guts to attack Bebe Cool verbally.

The ‘Mulilwana’ artiste said “My brother Bebe Cool. Where were you when I was setting a RECORD all over Ug, All my Entrances being shut and thousands of people with VIP tickets being locked outside???”

Going by that statement, he seems to have thought Bebe Cool was saying his concert would flop because Chameleone was also having his on the same day.

The artiste went ahead and thanked everyone who attended the show saying “Thanks to everyone who came through to Freedom city to support me. Thanks for supporting King Saha. I can’t stop appreciating you for that lovely SMILE you’ve put on my Face but May God bless you.” 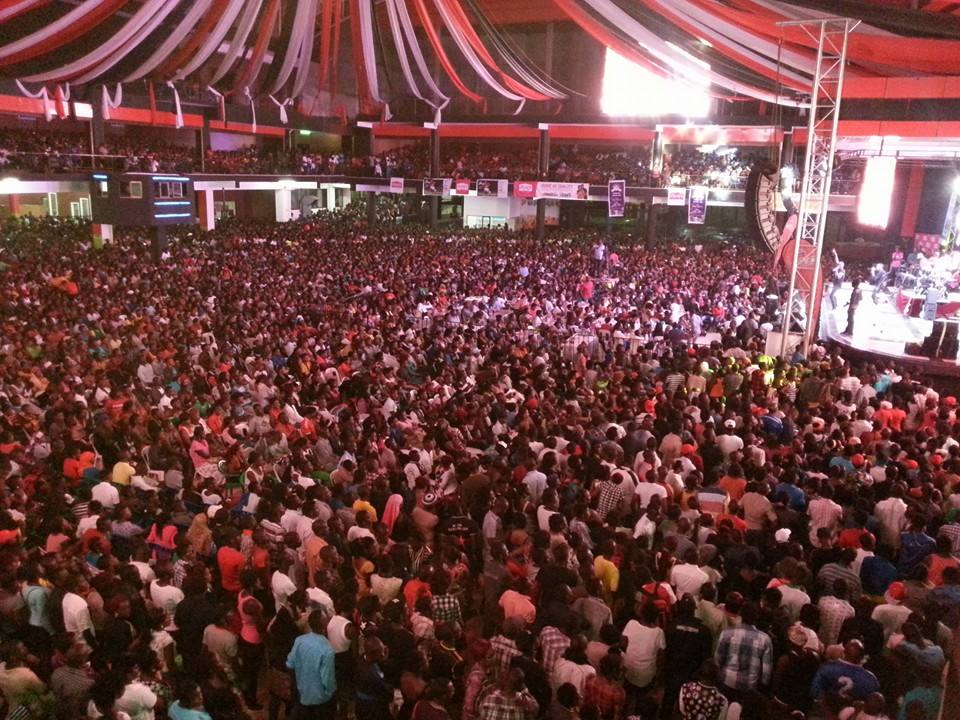 Is this really going to end? We shall update you as soon as any camp has more to say about. this