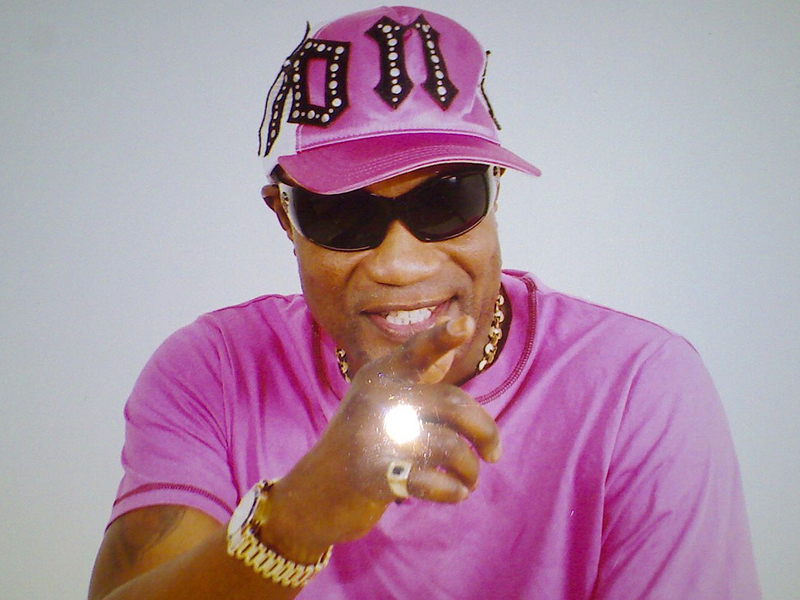 It looks like Kenya is one country that has gotten out of the African shell by taking serious action against women molestation as renowned singer and Zaire music veteran Koffi Olomide was yesterday arrested and later deported after assaulting one his dancers known as Pamela.

Koffi Olomide who was due to perform in Nairobi tonight was seen in a video clip that went viral kicking Pamela in the lower abdomen for allegedly having an argument with his wife Cindy who also happens to be the CEO of the band. However, Koffi was quick to defend himself and apologise for the incident saying that he was simply protecting her from another woman. 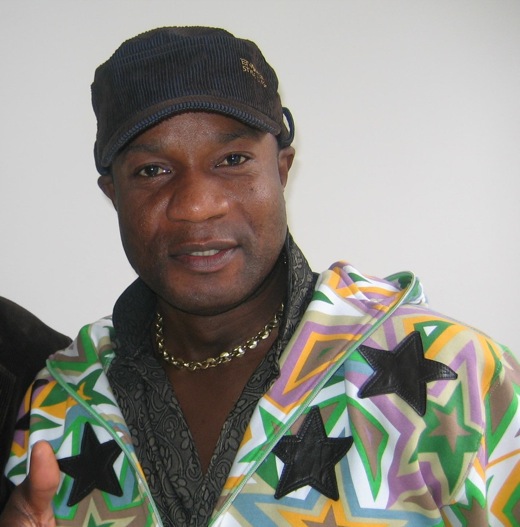 “I watched the video with a lot of distress where it seems that I was assaulting one of my dancers. On the contrary I was defending my dancer from a lady who was threatening her at the airport,” he said during an exclusive interview.

After the incident, the artiste was arrested outside Royal Media Services offices and taken back to JKIA (Jommo Kenyatta International Airport) police station where he spent the night in police cells.

And according to Kenya’s Youth and Gender cabinet secretary Sicily Kariuki, Koffi should be deported and his visa permanently revoked.

“His conduct was an insult to Kenyans and our constitution. Violence against women and girls cannot be accepted in any shape. It is a blatant violation of their human rights.” 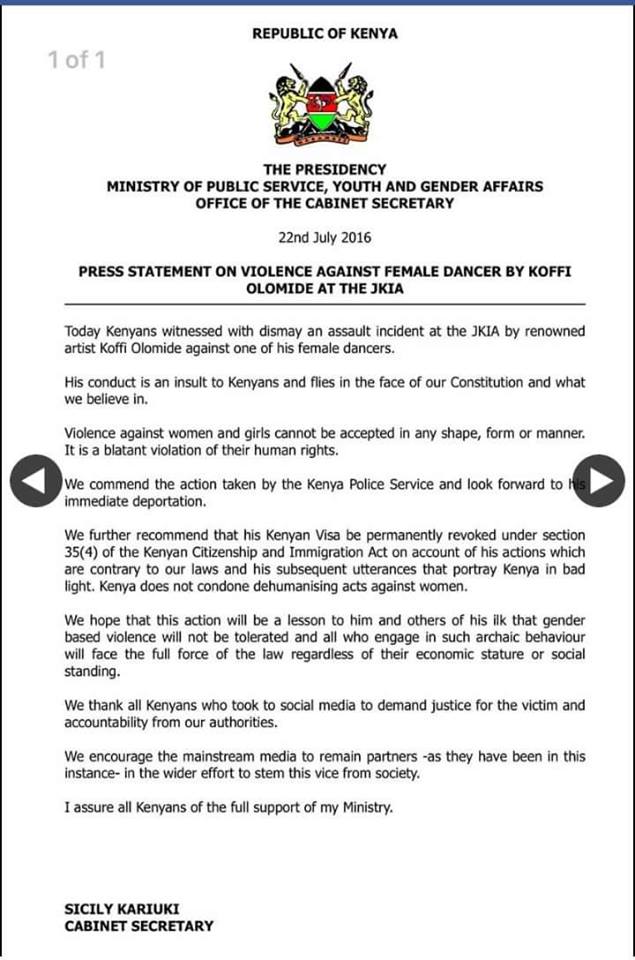