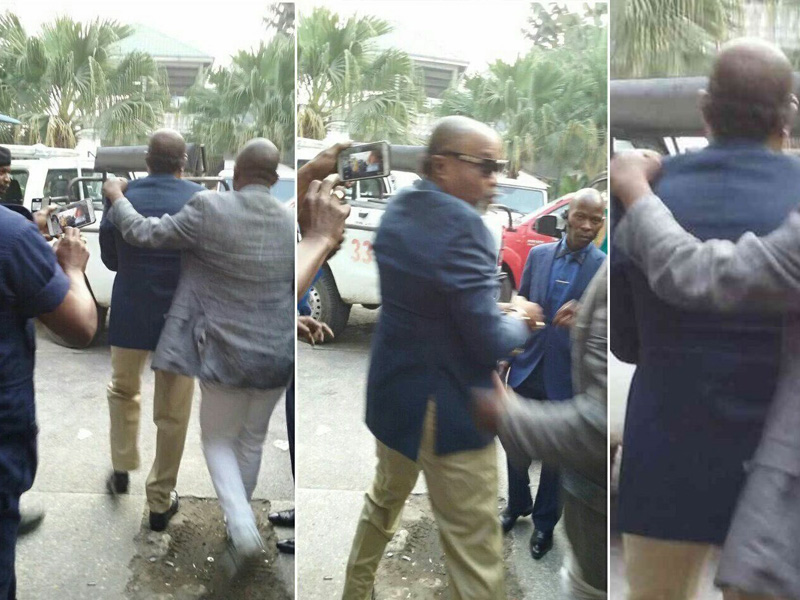 He has been dominating headlines for more than a week now after his incidence in Kenya that saw him deported and a number of his shows cancelled thereafter. As if that wasn’t enough, the artiste was a few days ago arrested at his home in Congo and dragged into the coolers for the assault charges on one of her dancers he committed last week in Kenya with violence charges.

But the latest we are getting is that Koffi Olomide has been released before his sentence according to a reliable source in that part of the country and as soon as he had settled, the first thing he did was to be remorseful to his Kenyan fans through the promoter of the show he was supposed to perform on known as Jules Nsana. 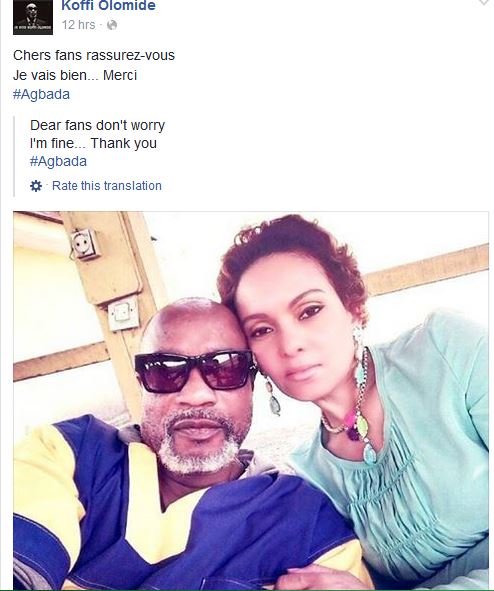 Koffi posted on his Facebook page after his release from jail

“All I can say is that I’m happy for him and he can now go back to business. He made a mistake and he apologized for it. We’re all capable of making mistakes and Koffi is no exception,” said Jules regarding Koffi Olomide’s release and apology towards Kenyans. 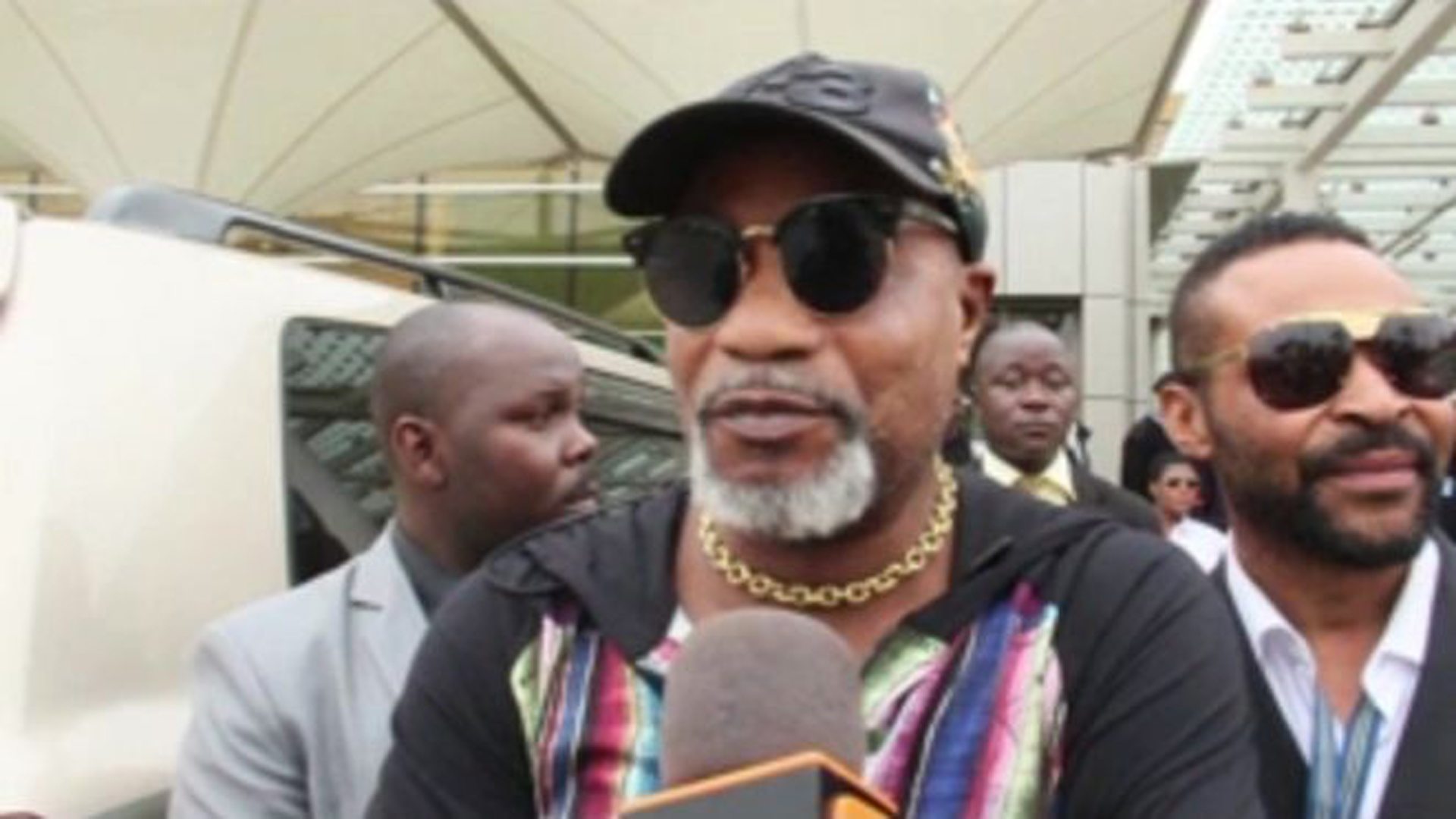 Koffi was sentenced to 3 months behind bars for assault after a video clip of him kicking one of his dancers in Kenya went viral.