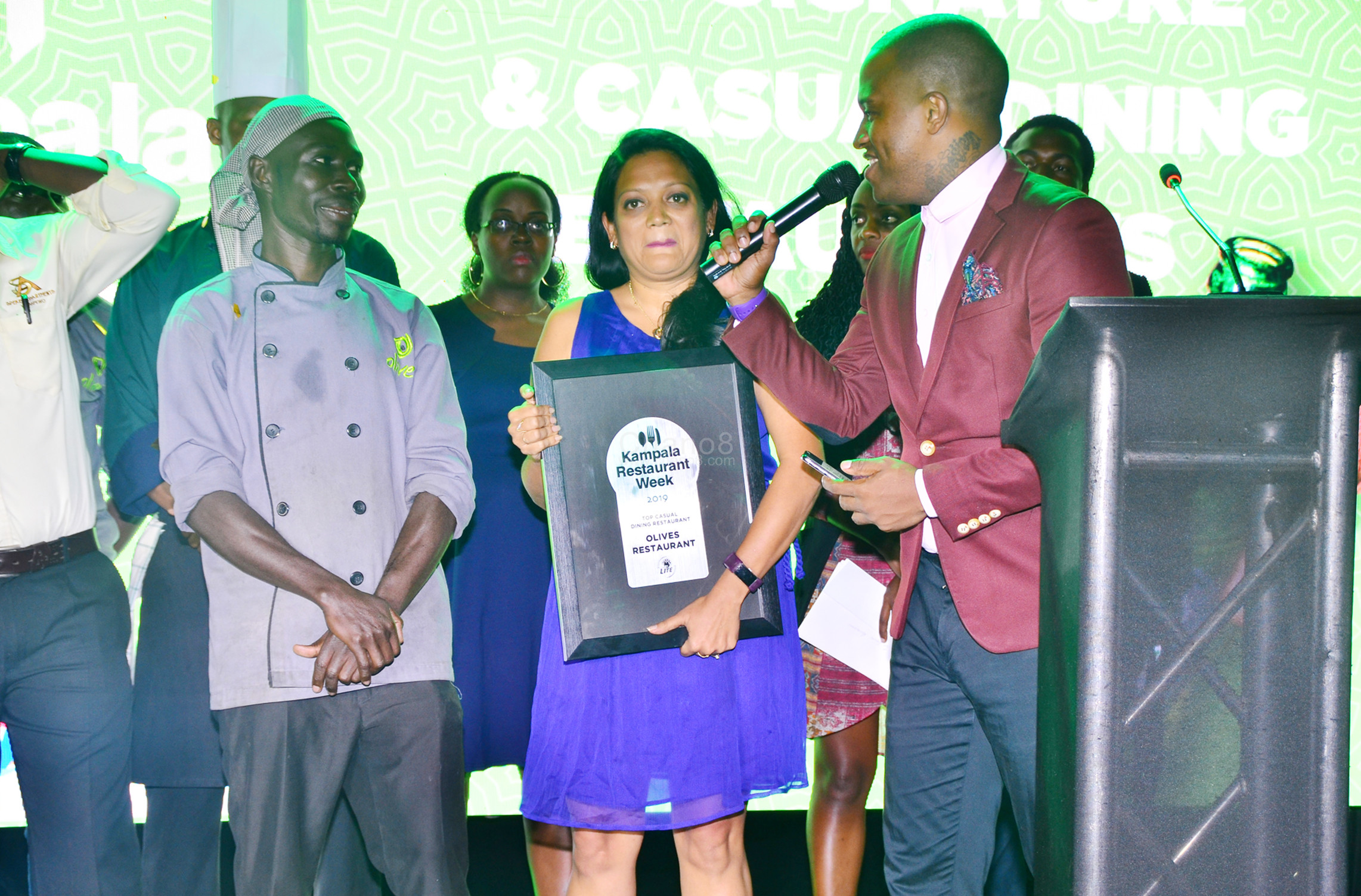 Two of the big restaurants that excelled at last year’s Kampala Restaurant Week have once again done it as they proved their prowess to the world of exquisite culinary appreciation once again.

La Cabana at Speke Apartments in Kololo and Olives Restaurant proved their worth yet again as they swept the top accolades at the fifth edition of Kampala’s biggest restaurant showcase which came to a grand end with a lavish awards ceremony held at Skyz Hotel, Naguru on Monday evening, to conclude the 10-day food bonanza that was supported by Tusker Lite.

The annual food event offered thousands of the city’s food lovers a variety of mouthwatering meals offered by the 40 participating restaurants at affordable prices. This year’s 10-day food show case that ran from August 1-10 was dubbed the ‘Three Course Edition’ with restaurants offering starters, main course signature dishes and desserts. The meals were washed downed with a complimentary Tusker Lite; the beer of choice for food pairing. 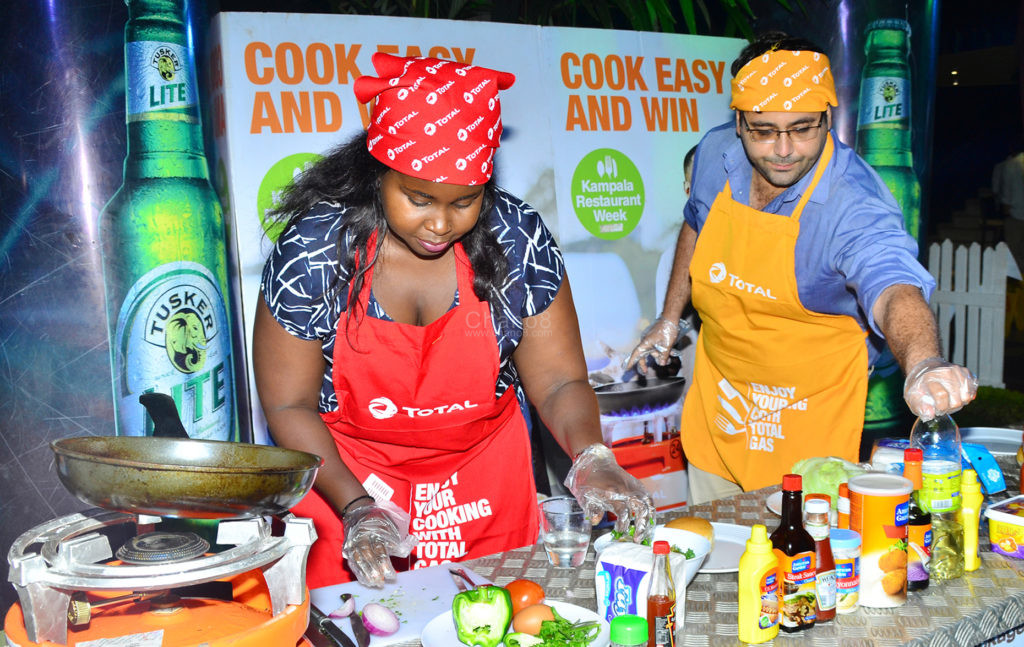 There was a cook-off to kick off the closing ceremony of the Kampala Restaurant Week.

The climax of the event was the awards ceremony which was held yesterday at Skyz Hotel in Naguru where the best restaurants which were selected by foodies who patronized the restaurant week that was organized by Pearl Guide in partnership with Tusker Lite were recognized.

Other restaurants that came top were, Izumi Restaurant with the ‘Innovation Award’ for their deliciously unmatched Thai Massaman Curry and Cantine Divino with the ‘Outstanding Service Award’

While speaking at the awards ceremony which was attended by journalists and foodies, Allan from Pearl Guide the main organises of the event said this particular 5th edition that has just concluded “has been the greatest” ever since the inception because it received massive attention in the media and social media has been buzzing throughout the 10 days. Over 19,000 means were also sold by the over 40 participating restaurants.

“As Tusker Lite, we are delighted to have been a part of the fine dining experience that the Kampala Restaurant Week is. It has been a deliciously unforgettable experience. Thanks to the participating restaurants, you are all winners. And thanks to the foodies who thronged the restaurant week and gave Tusker Lite a stamp of approval as the beer of choice to accompany a great meal,” said Cathy Twesigye, Tusker Lite’s Brand Manager. 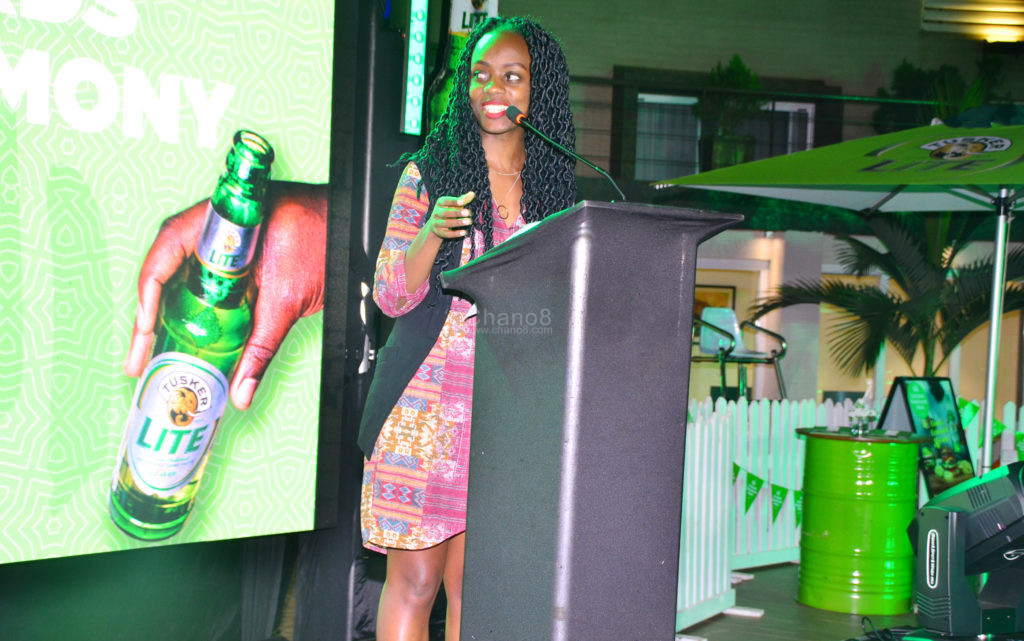 To crown off the awards ceremony, the `top winners La Cabana and Olives had to face off in a mini cook off in which their respective representative chefs prepared delicious Burgers and the cook-off was won by Olives Restaurants chef who walked away with a gas cylinder from the other sponsors Total. 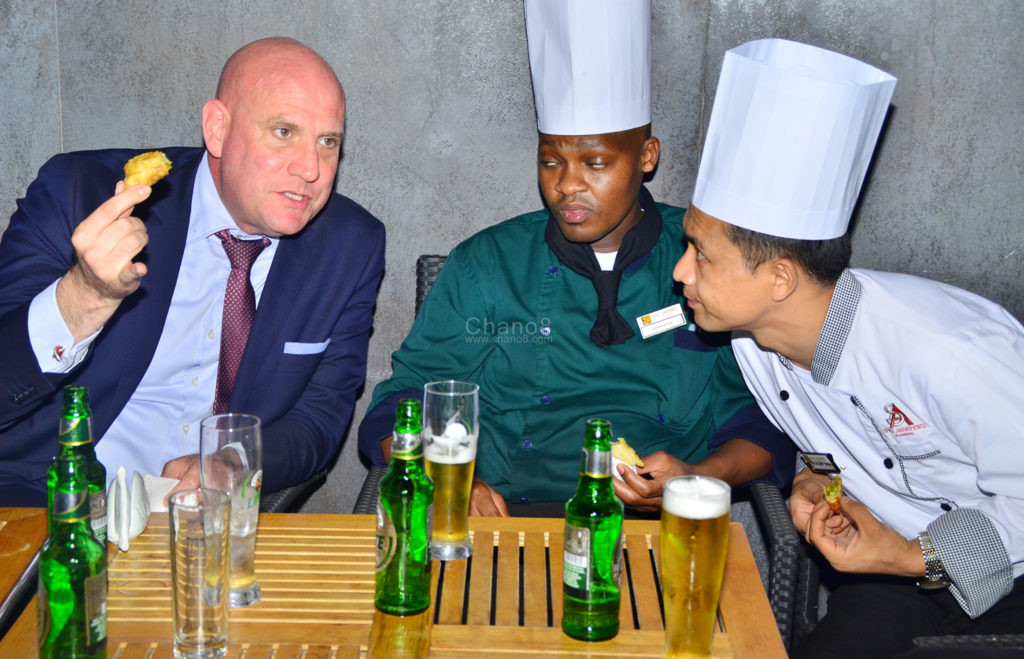 The La Cabana team discussing their super strategy that won for them the top accolades. 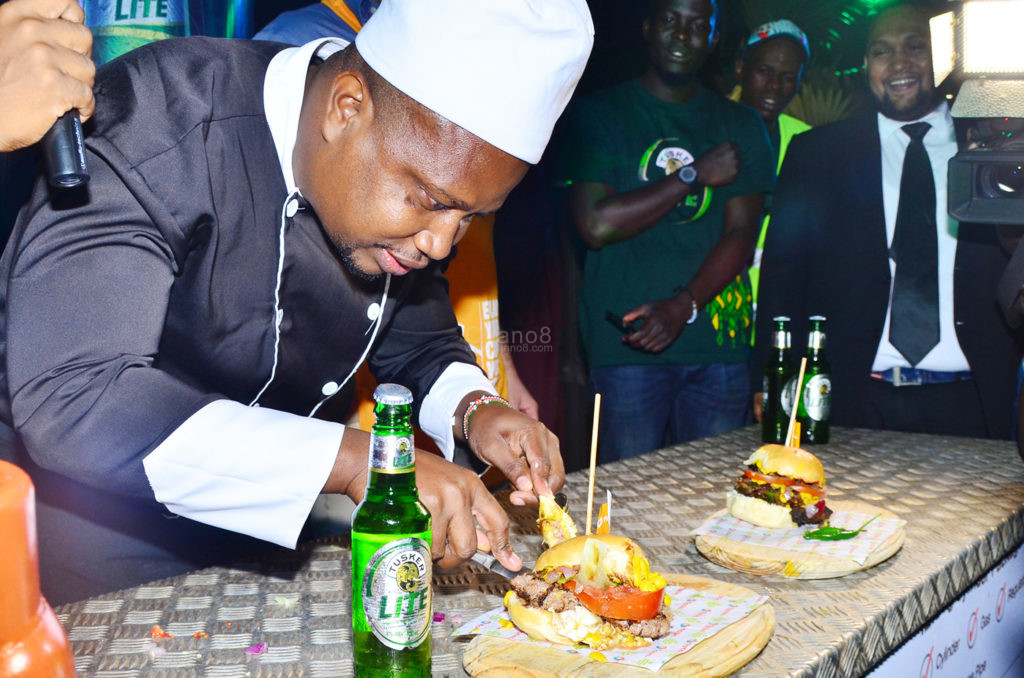 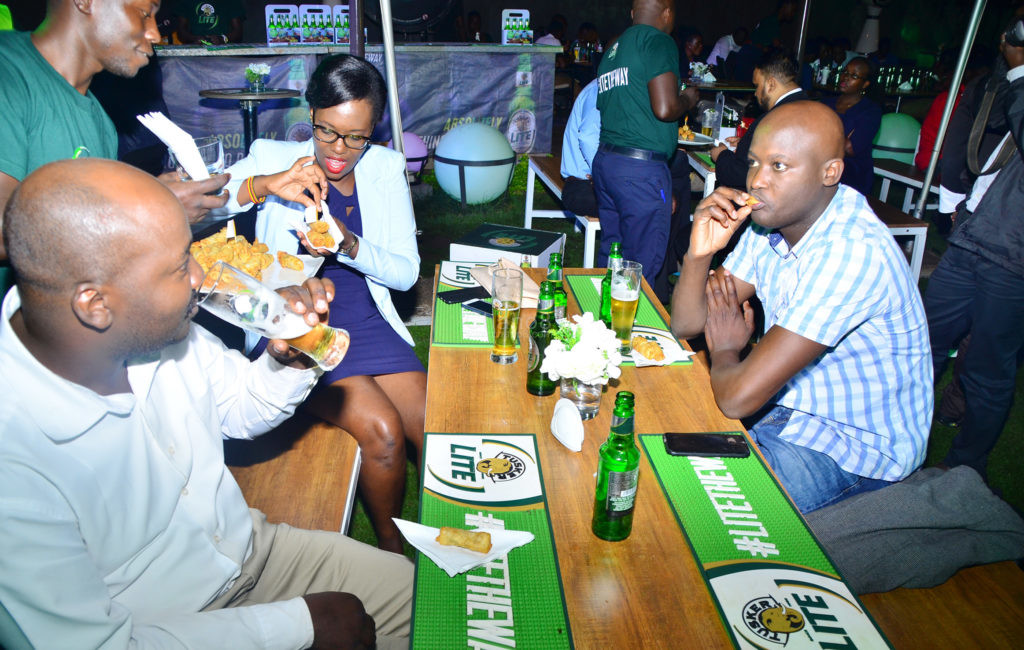 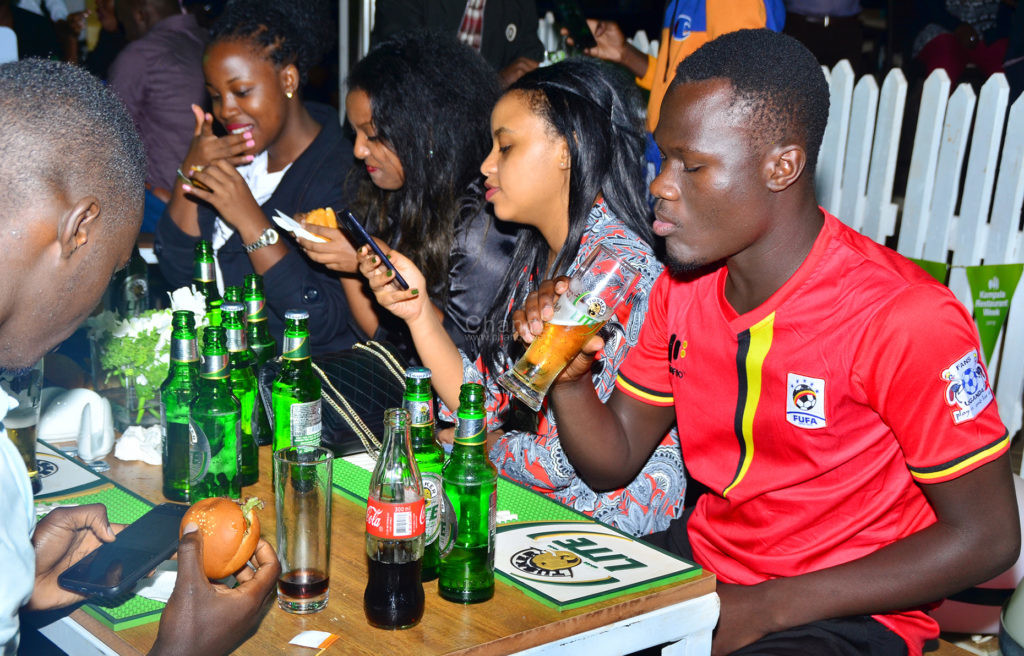