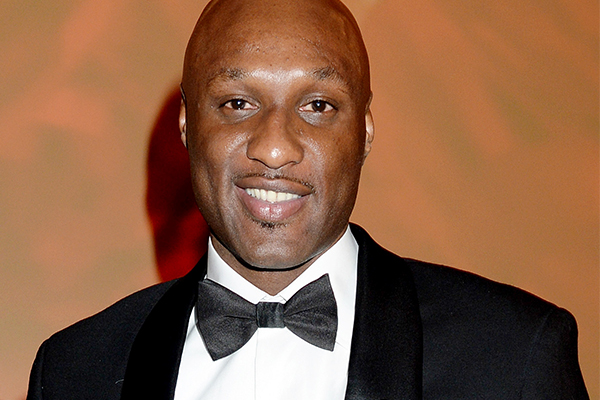 Having been found unconscious in a brothel over three months ago, Lamar Odom has promised estranged wife Khloe Kardashian, that he will never visit a brothel again. The former NBA star is still on the road to recovery after he was released from Cedars- Sinai Medical Centre in Los Angeles last week.

Khloe Kardashian opened up about Lamar’s health scare on the Howard Stern SiriusXM radio show and how she made him promise to wouldn’t happen again. While talking about the drugs that were found in Lamar Odom’s system, the 31-year old star said, Odom took the viagra because “when you’re doing so many other things, you’re a little limp down there.” 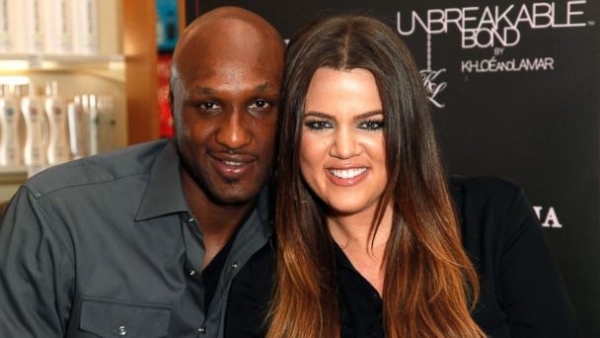 Why Lamar chose to visit the brothel in the first place is a still a shocker to Khloe,

‘Listen, you do whatever the f— you want to do, but please promise me you’ll never go back to a disgusting brothel again. And if you want to pay someone, you can pay someone in the privacy of your hotel, like, what are you doing?!’

“And he said – you know, he obviously wasn’t thinking and he promised he won’t go back to a place like that.”

Khloe Kardashian further talked about the Lamar’s cheating scandals that ended up ruining their marriage,

He was so good. Nothing was on his cell phones, he had an assistant and they were all on his assistant’s phones so he was really crafty,” Kardashian recalled. “It’s disgusting, and I was pissed at the assistant. And all these rumors kept coming out in the weeklies, and as much as I know they’re bulls—, where there’s smoke there’s fire. Something has to be right here. But then this one girl did an interview and she was so adamant and when I confronted him, he blamed another teammate. This was when he was playing for the Clippers, his last season.”

“Once I found out about all the cheating, I was very worried about STDs. I went and got checked. I’m clean, thank God,” she added. “Now looking back, seeing like why I didn’t get pregnant, you know…when you’re high you don’t have strong swimmers.”