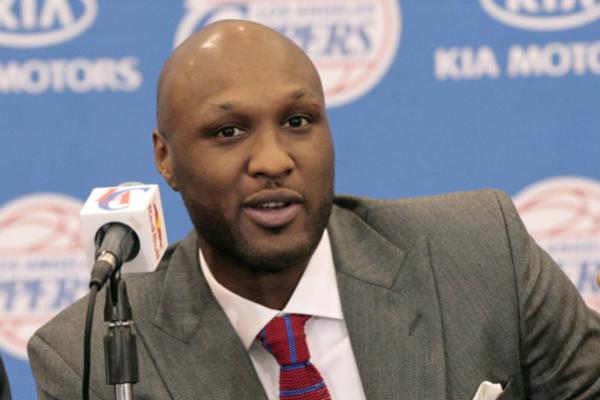 Former Basketball star Lamar Odom’s health situation has gotten better after he took his first steps without the use of the walker.

According to TMZ, the former basketball star 36, shocked doctors at the Los Angeles Hospital where he is stationed when he took three steps without the use of his walker.

The news came were indeed great as it shows a significant step forward in his recovery which also showed an improvement in his arm range movement. 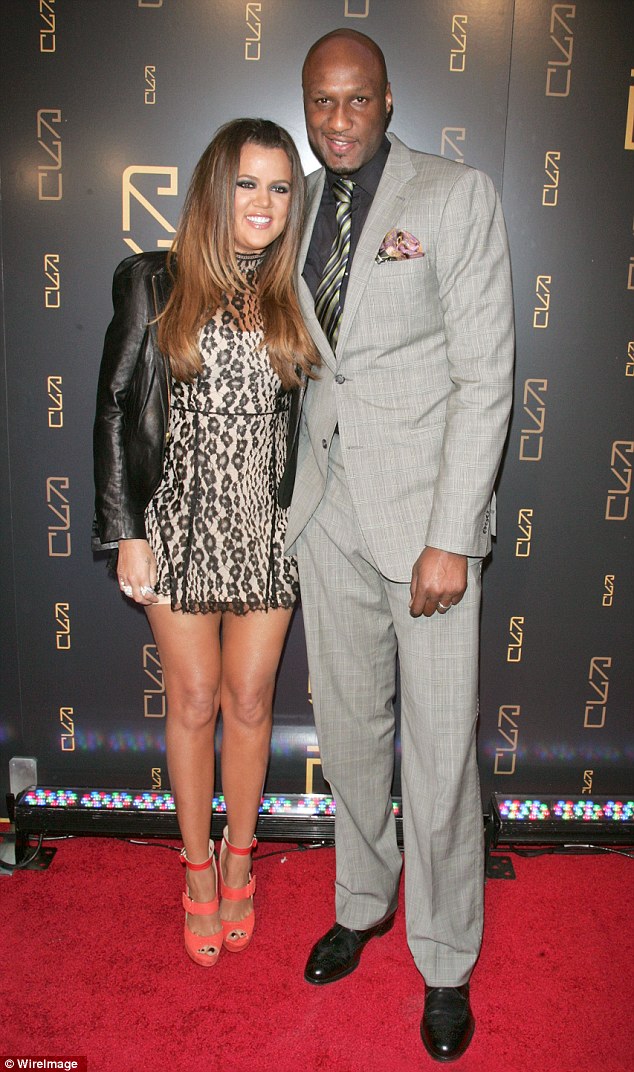 The 36-year old had trouble walking and talking and his estranged Khloe Kardashian also hinted that he has suffered memory loss and is extremely confused. His immediate family and friends are hopeful that he will improve but a full recovery is highly unlikely.

Entertainment Tonight also recently talked about his memory loss, ‘He forgets a lot of people’s names, sometimes even his own. He definitely has some memory loss.’

The star had troubles recognising his family members but as his condition improves it’s believed he recognised a member of staff at the hospital, suggesting improved cognitive function.

According to US Weekly Magazine, Lamar will be moved to a rehab facility which is close to Khloe Kardashian’s home.

‘He actually gets a little better every day,’

‘He talks a bit more each day and walks with a walker but still has trouble processing his thoughts,’ the insider revealed. ‘It’s very slow but little by little.’