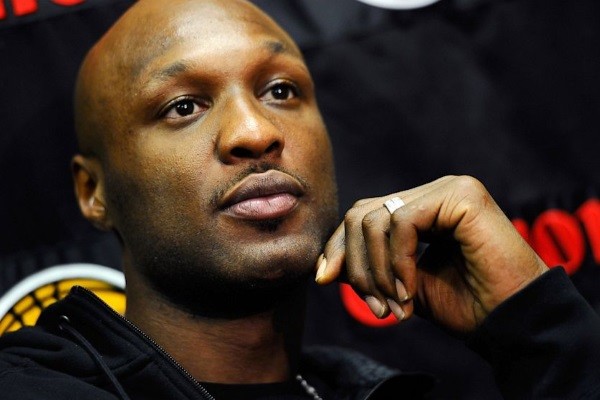 The 36 year old is having trouble walking and talking and his enstranged Khloe Kardashian also hinted that he has suffered memory loss and is extremely confused. His immediate family and friends are hopeful that he will improve but a full recovery is highly unlikely.

According to People magazine: ‘Lamar’s life from now on will be very different than the past.’ He will also need to stay in hospital for the foreseeable future. 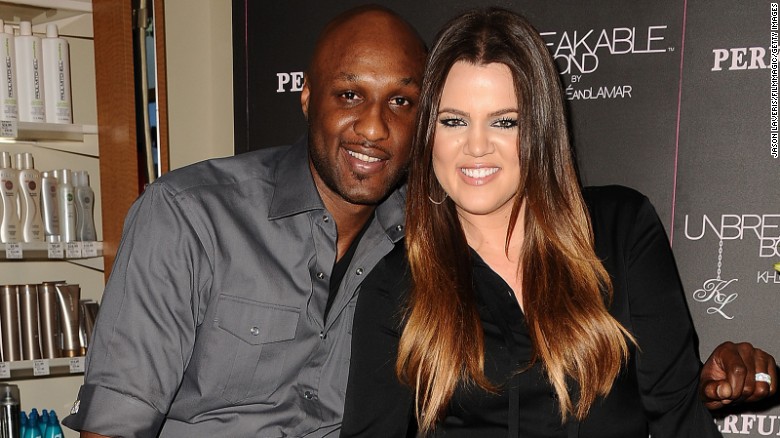 ‘He won’t leave the hospital for a long time, and when he does, he will need full-time care.

Khloe Kardashian has been by Lamar’s bedside ever since he was found unresponsive due to a drug overdose in a Nevada brothel. However, some people and tabloids have criticized the Kardashians for being involved in  Lamar’s care. According to the insider,

‘Without Khloe’s support and love, Lamar’s recovery would have looked very different.
‘She only deserves praise.’