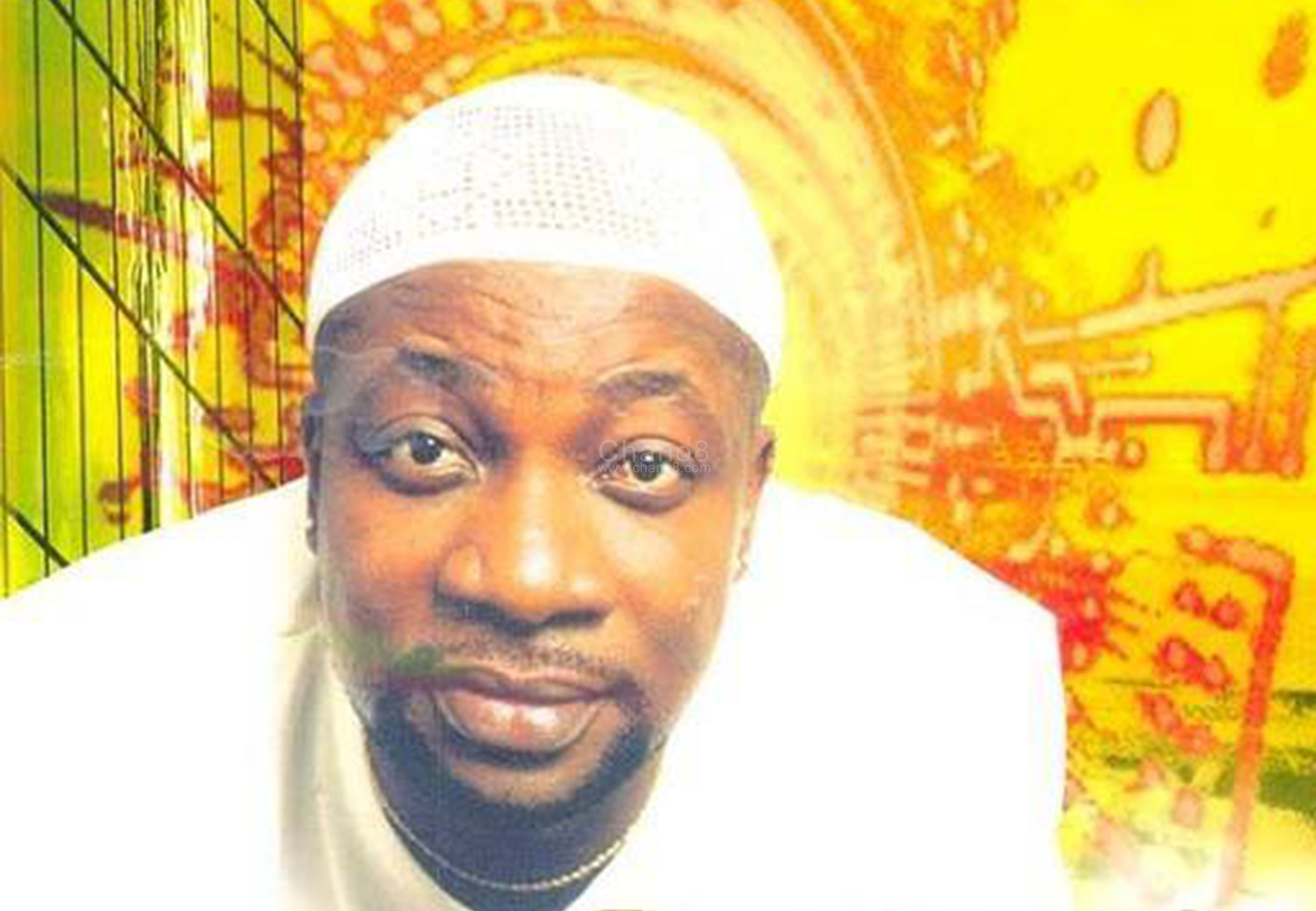 The world is in mourning as legendary Congolese Soukous star Aurlus Mabélé passed on Thursday night March 19, 2020, in Paris after battling throat cancer for about 15 years. It is reported he also suffered a deadly stroke in 2005 in France which could have had an impact as well.

The news of was broken by his nephew, Robert Brazza on his Facebook page. He posted the news of Thursday evening.

“Hey Uncle Aurlus! The young wolf that I was will not forget your wise advice: “stay small yourself … and enjoy!”.

Aurlus Mabélé in one of the last official duties before passing on.

Mabélé real name Aurelien Miatsonama, was one of the founders of the group Les Ndiimbola Lokole, a group formed in 1974. 12 years later, in the company of Mav Cacharel and guitarist Diblo Dibala, Aurlus Mabélé created the Loketo (a sort of Zairian super group of ‘new generation’ musicians)  which became one of the most legendary groups in Africa in the late 80’s and early 90s “.

In the 25 years of his music career, he sold more than 10 million albums worldwide and helped to promote the Soukous brand of music outside the African continent. Although there were conflicting reports of the cause of his death with some claiming he died of coronavirus, his daughter daughter, Liza Monet , a French singer-songwriter of Reunion confirmed otherwise.

He is famed for his brand of Soukous hits that traversed borders. Some of his hits which dominated airwaves even here in Uganda include ; Betty, Embargo, Sandra, Magile Jessica, Benda, etc.