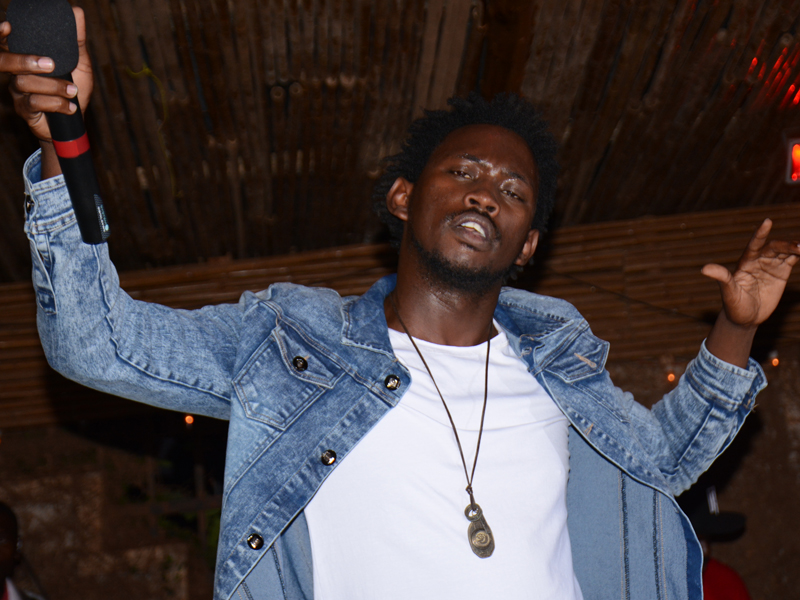 The Good Times gospel series of music shows is tremendously growing stronger. The first edition had singer and pianist Steve Keys headlining, the second was of gospel singer Daisy Ejang and yesterday the 3rd edition was an amazing one that saw Uganda’s energetic gospel singer Levixone Lala who according to the recently concluded Uganda Entertainment Awards is Uganda’s best gospel singer, perform to his fans. 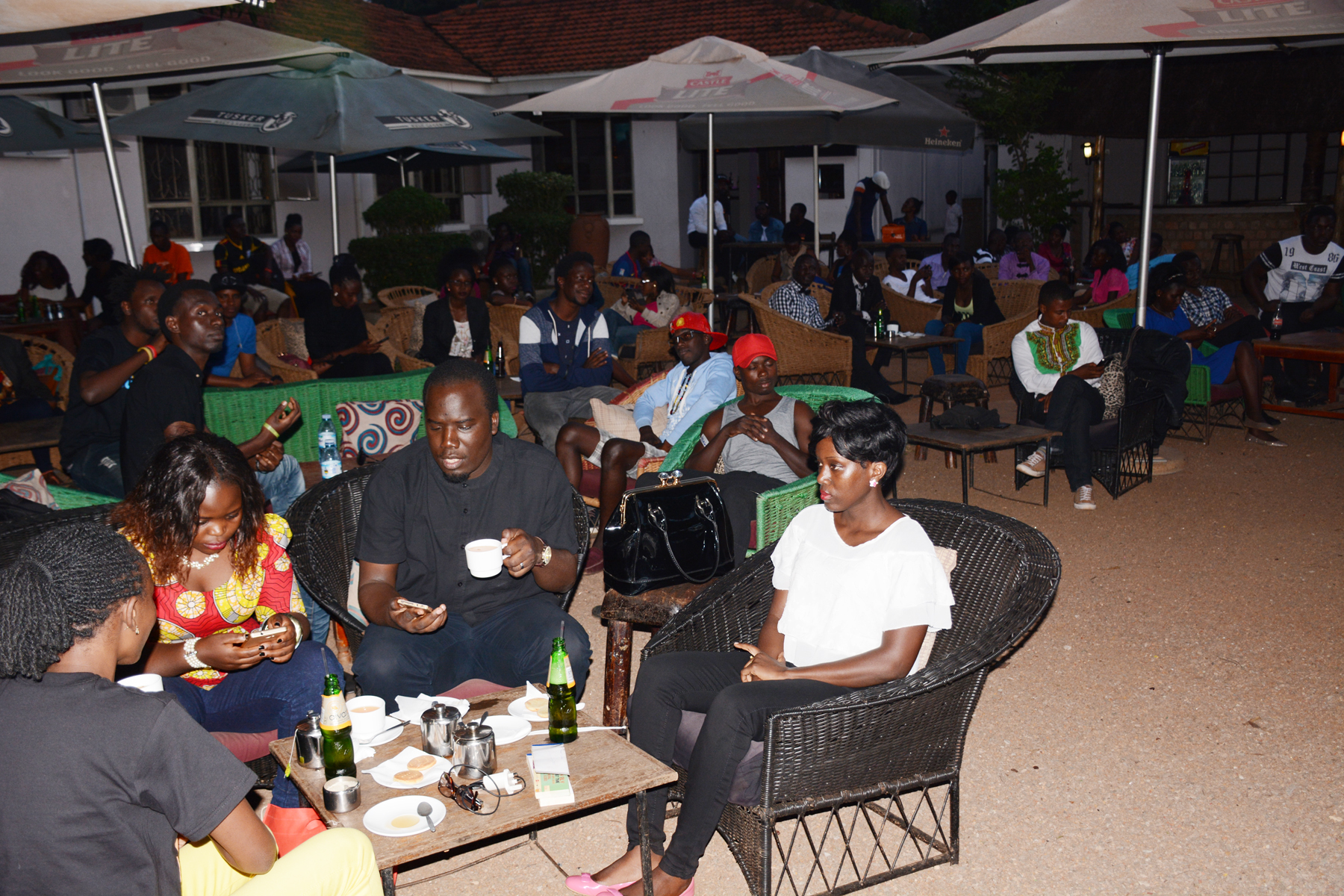 Some of the revellers who were in attendance

It was a fun-filled family moment at the Bugoloobi-based Gatto Matto restaurant as the 3rd edition of the Good Times gospel music show took place. The performances began with upcoming gospel singer Jonas Ryme who curtain raised for Levixone. Together with Hebron Band, Jonas performed some of his songs like ‘Togenda’, ‘Yegwe’, ‘Pearl Of Africa’ and ‘Centre Of The Earth’. 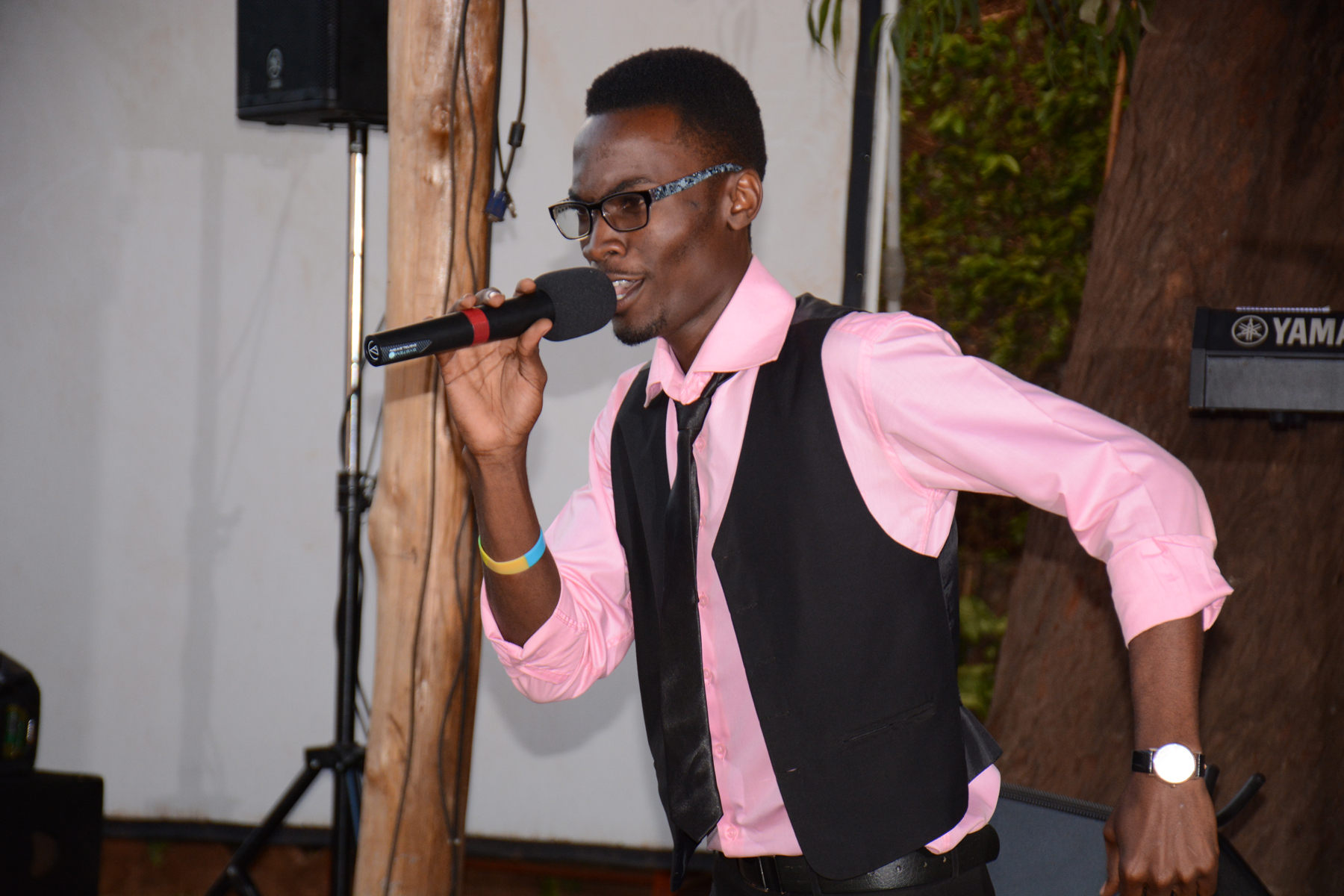 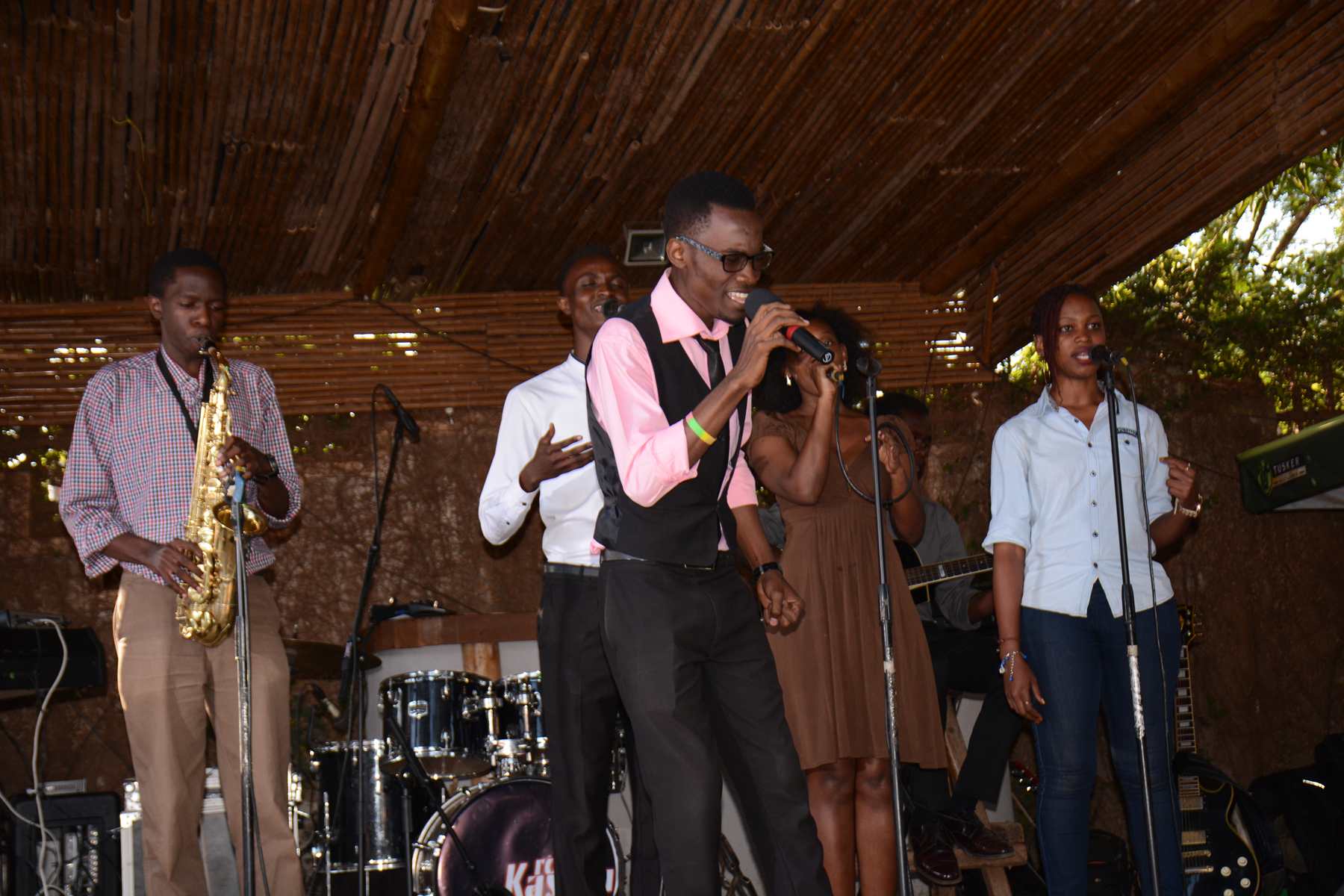 Dancing and singing along, the revellers were enjoying the performances and they even enjoyed it more when gospel singer Sami K and organiser of the show took the stage and took them into another round of serious live music showcase. 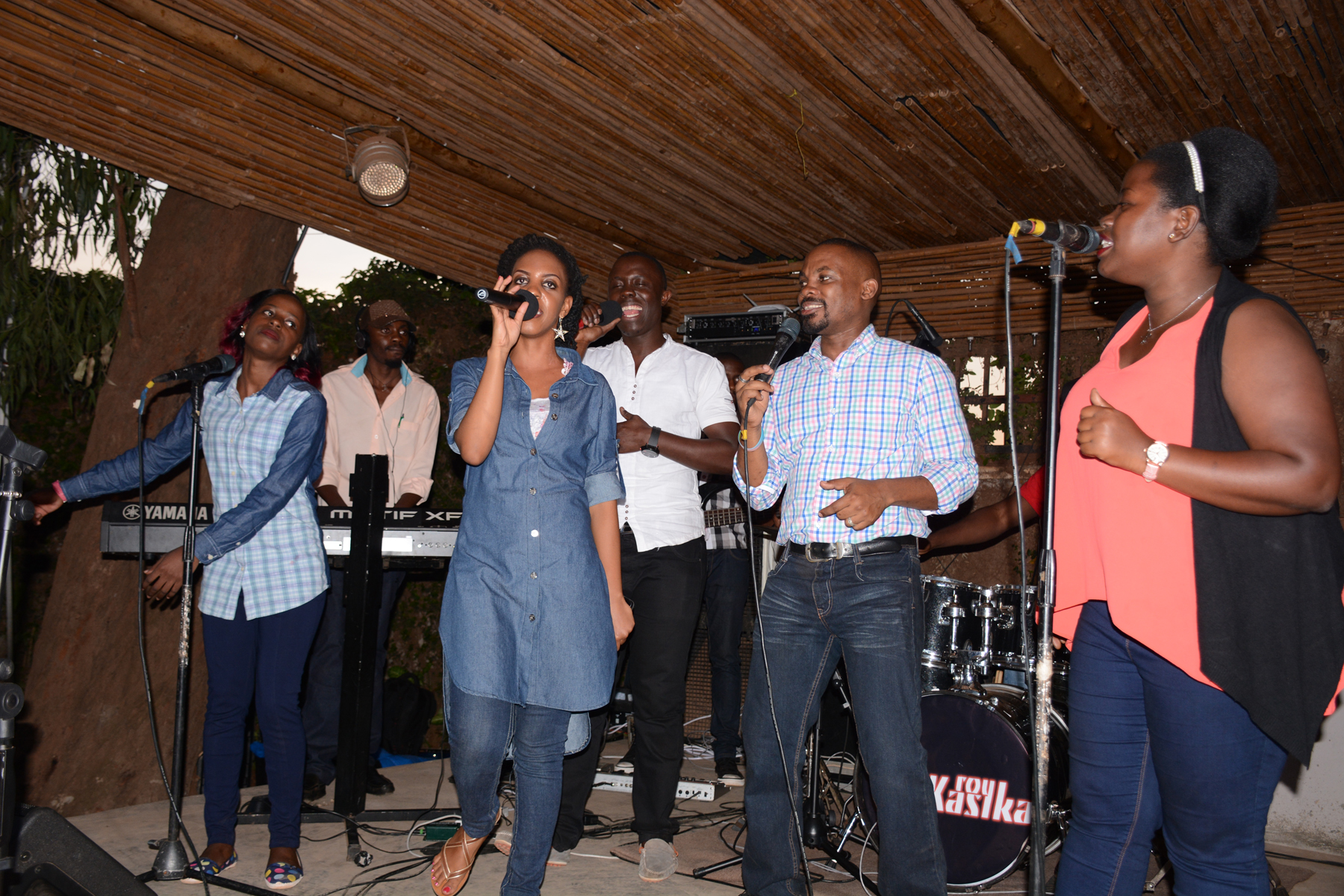 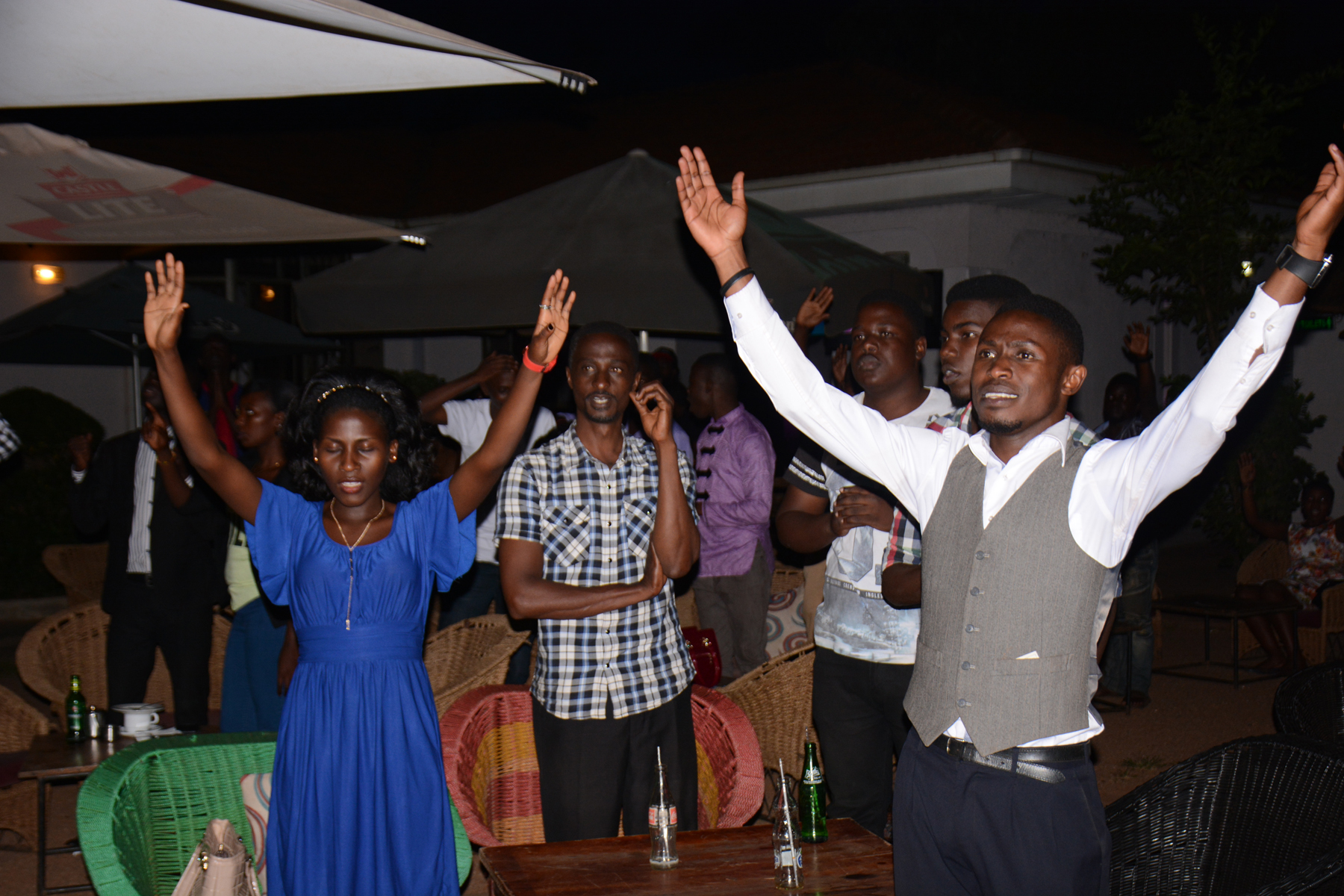 Some of the revellers at the show

They performed gospel hit songs like ‘Intentional’ by Travis Greene, ‘Beautiful’ by Mali Music, ‘Well Alright’ by Cece Winans among many others. Levixone later took the stage at 5 minutes to 7pm and the warm welcome the revellers gave him was enough to tell they looked forward to his performance. 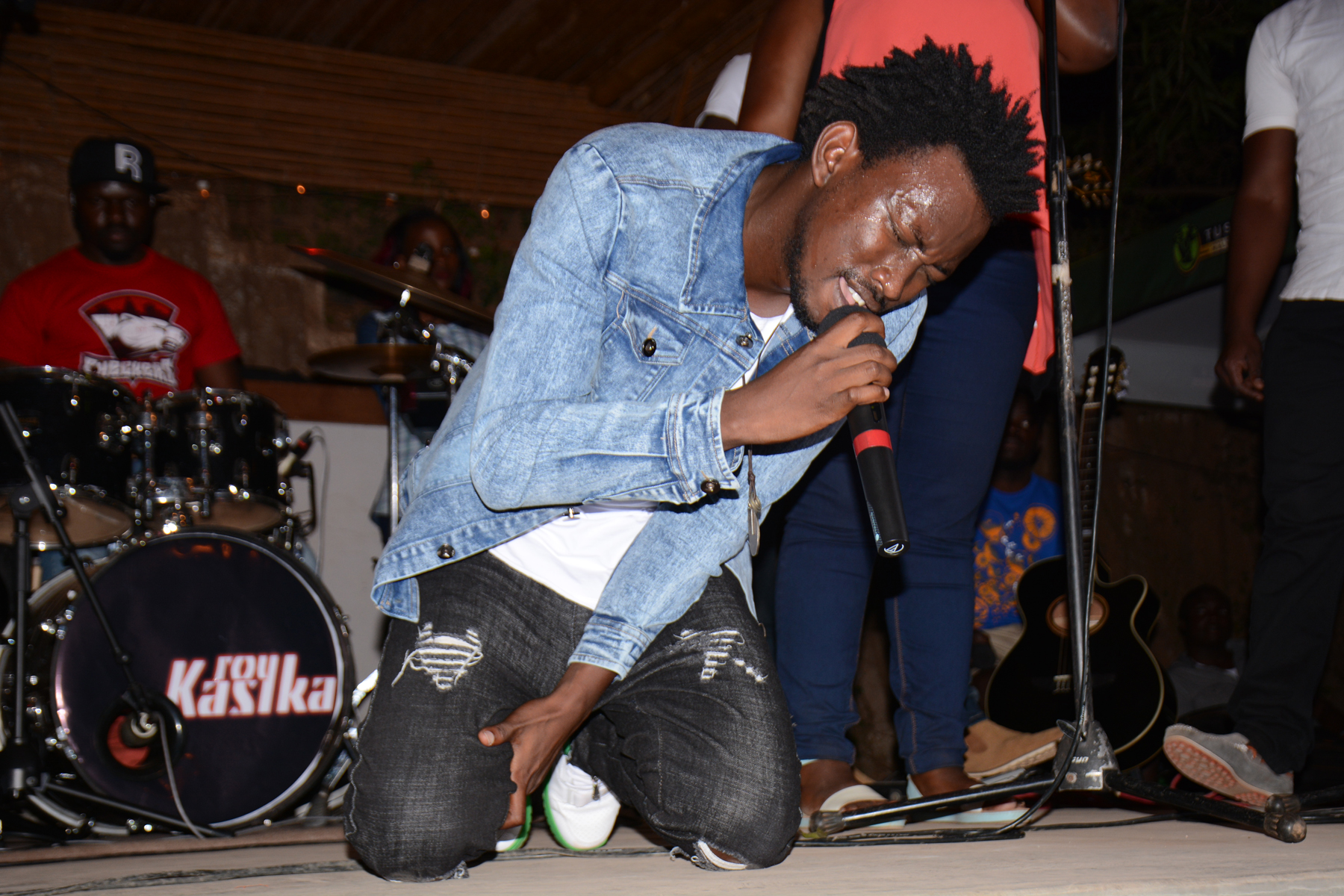 He began by singing ‘Nonya Omu’, ‘Ina Di Jungle’, ‘Samanya’, ‘ Jangu’ and the fans’ favourite ‘Ani’. As he performed, he was joined by fellow gospel singer Seku Martin with whom they pulled rare strokes on stage. Gospel singer Coopy Bly joined him later and sang along to some of Levixone’s popular lyrics. 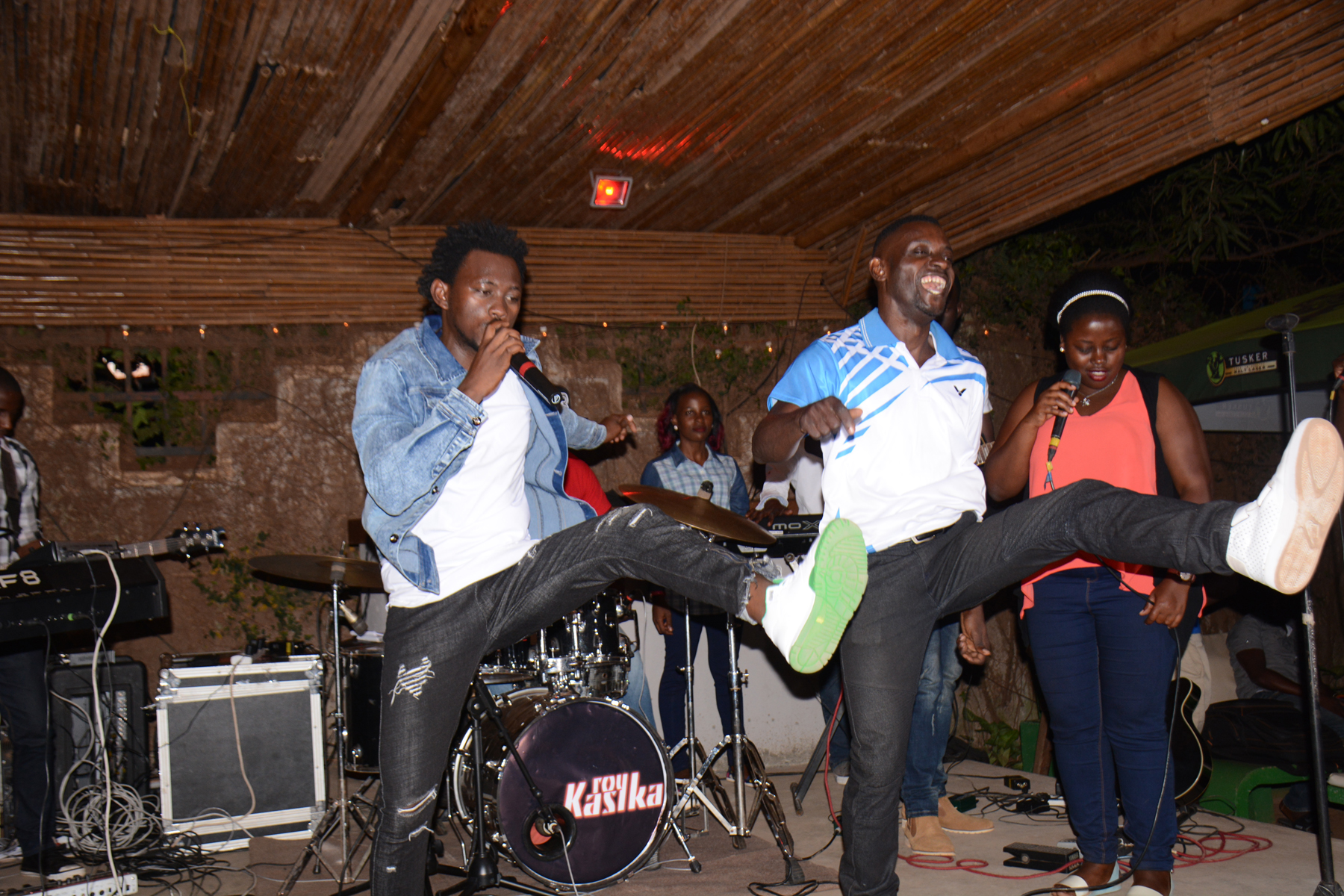 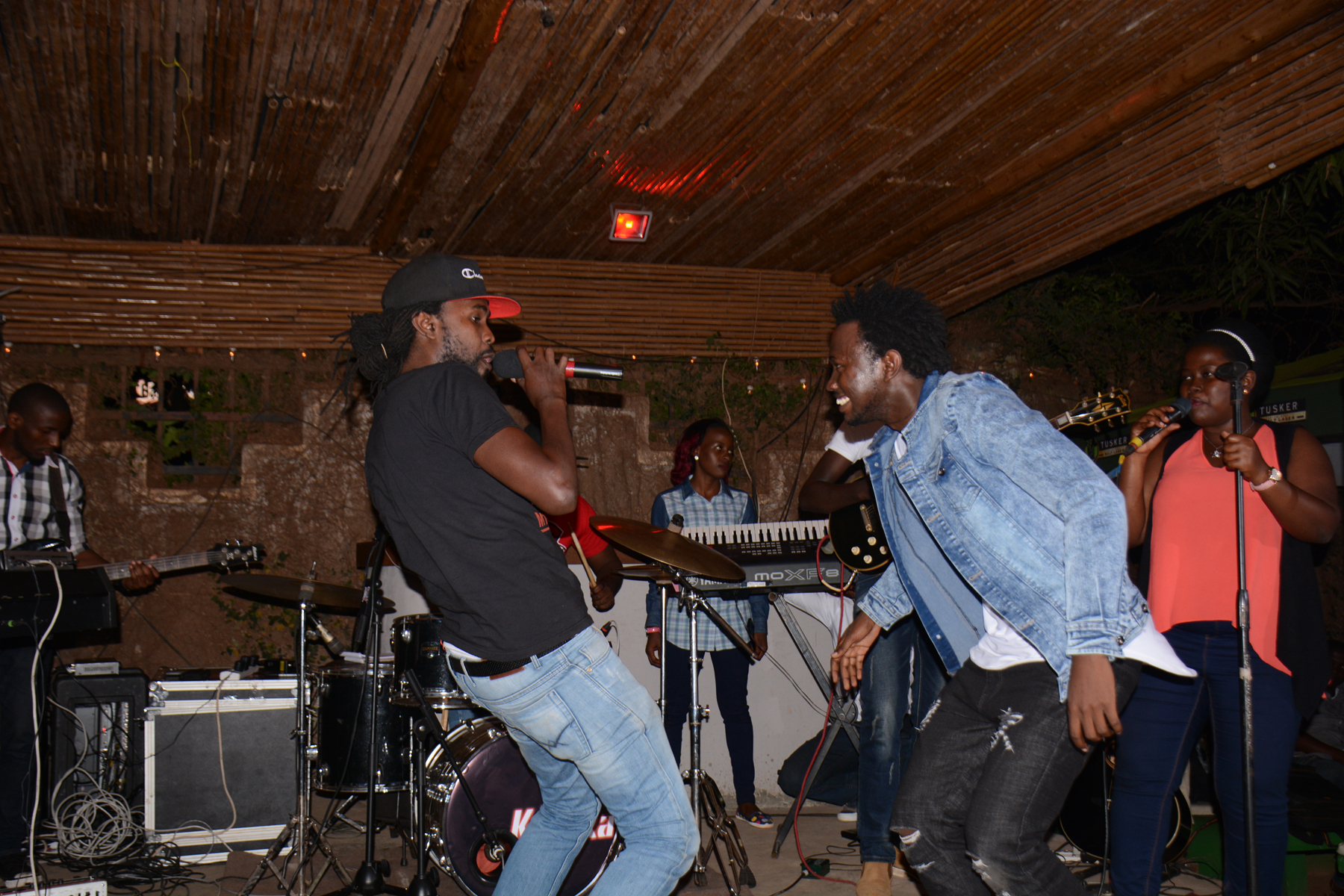 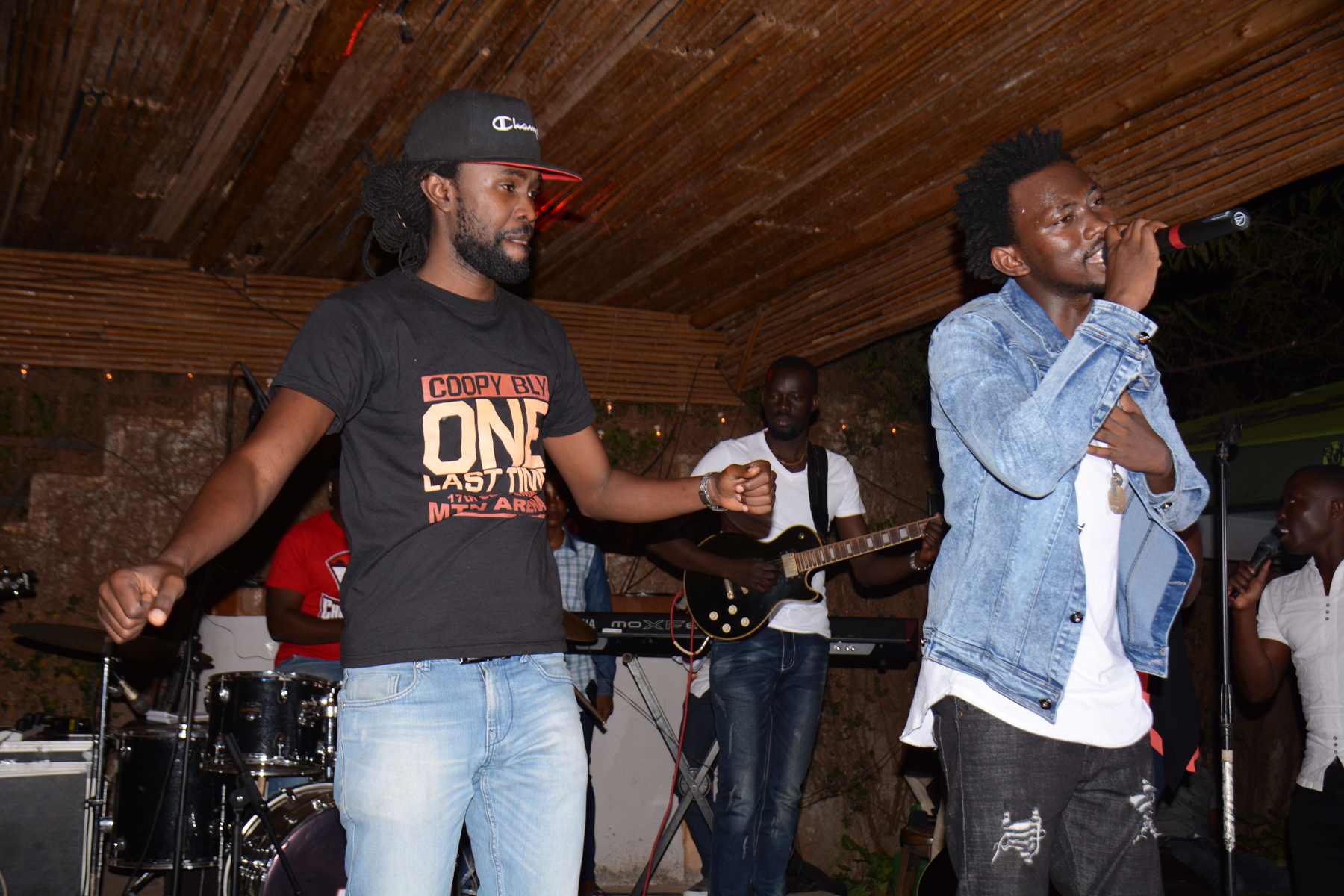 Sami K took the stage last performing his songs like ‘Beautiful’, ‘Jammin’ and lastly performed Sinach’s ‘I Know Who I Am’ which brought the crowd on its feet and closed the day. 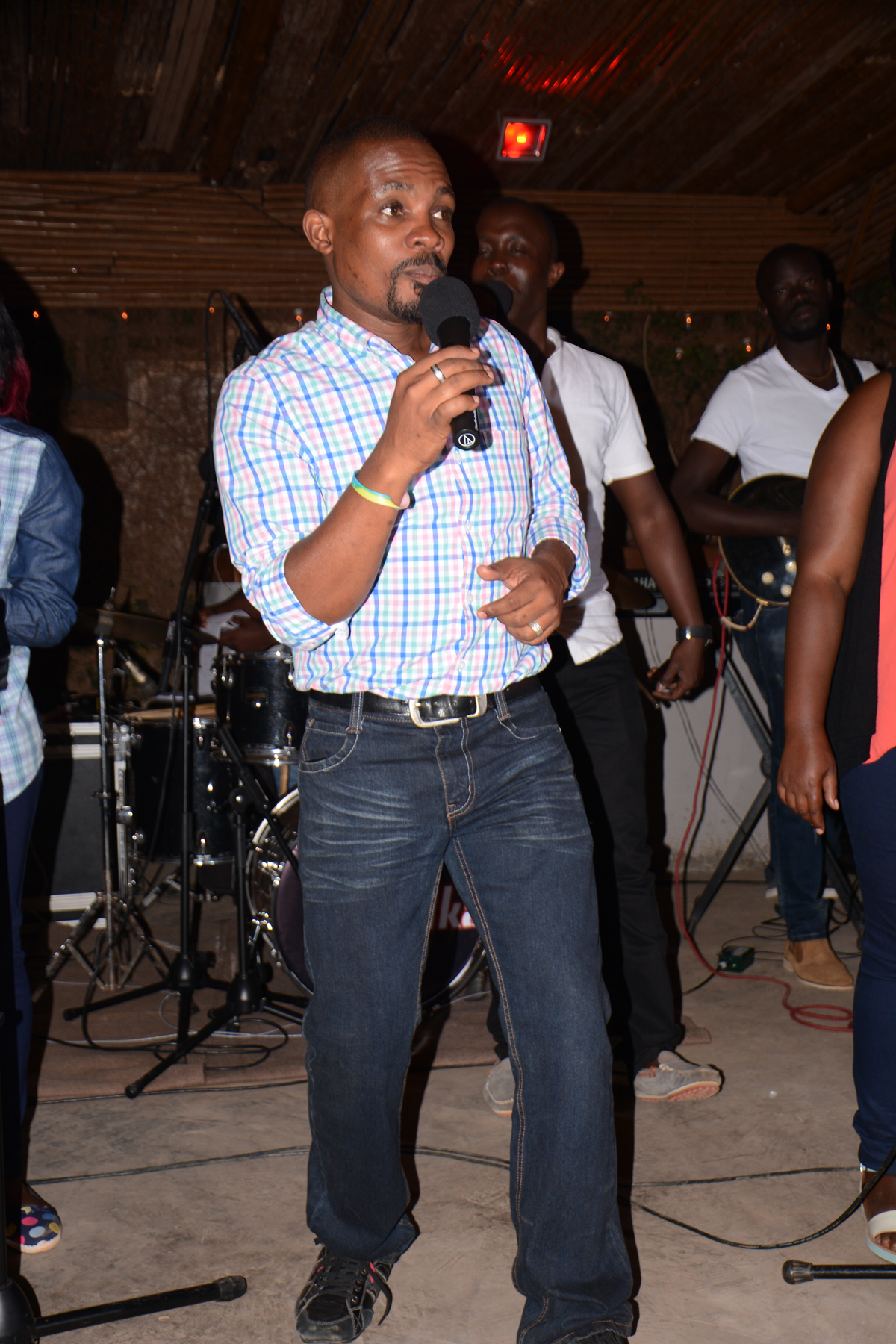 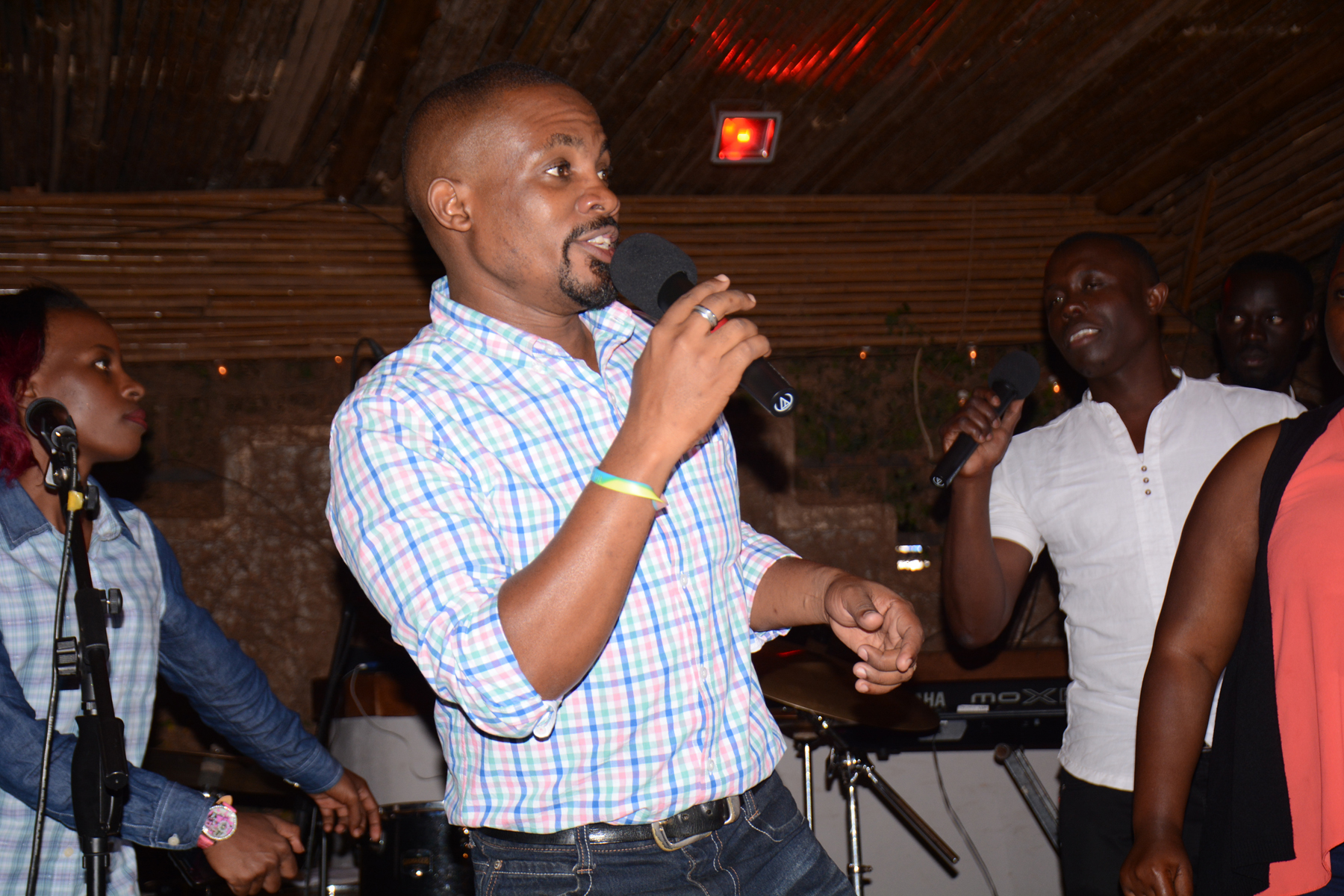