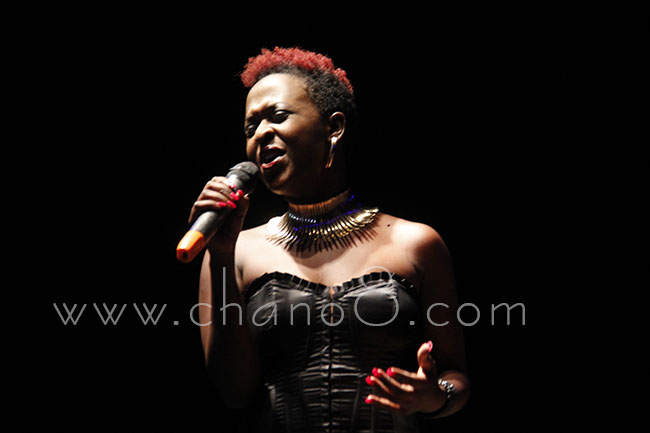 The video which is produced by Sasha Vbyz, is more like a love song that can take your breath away. ‘You’re like the wind after it has rained, your a star when it becomes dark, you’re different, unbelievable even what you do is different from others,’ she sings. 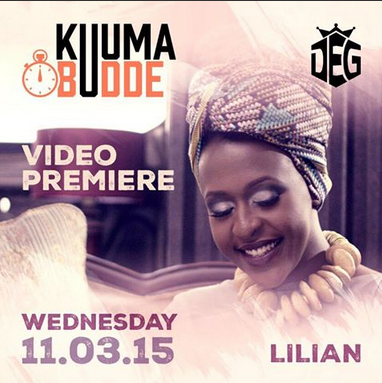 With her powerful vocals and African beats, the song takes the ludicrous, the awkward and the improbable and makes them touching. Telling the love story she emphasizes how time is important to her, so he had better run when she calls.

Kuma Obuudde is more than just a song as it shows of Lillian’s creativity and ability to blend into different genres.