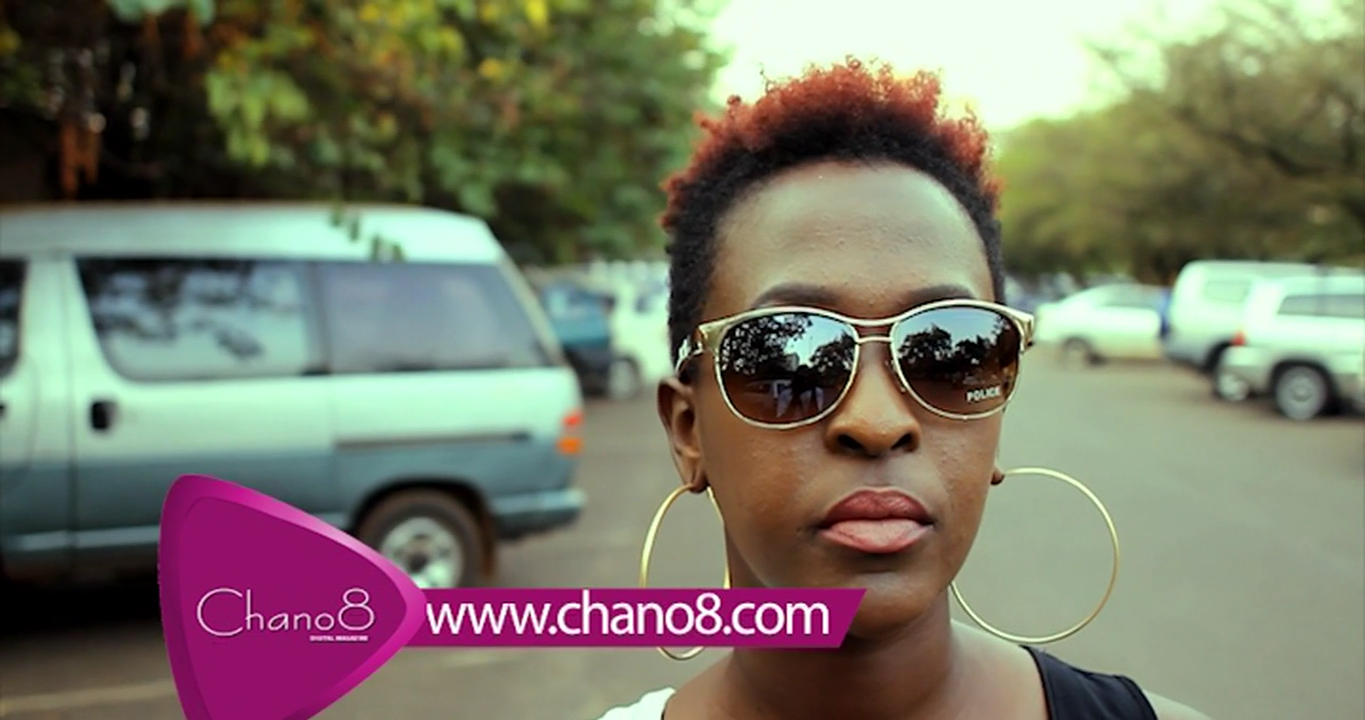 In a recent interview with Lillian Mbabazi opened up about her Kuma Obudde song, the expectations and her upcoming concert.

The singer exclusively told Chano8 that her Kuma Obudde song is currently doing and once she released the video which is directed by one of the best videographers in the country ‘Sasha Vbyz’ it reached out to more people only stating the fact that once a song has a video, it gets more airplay. 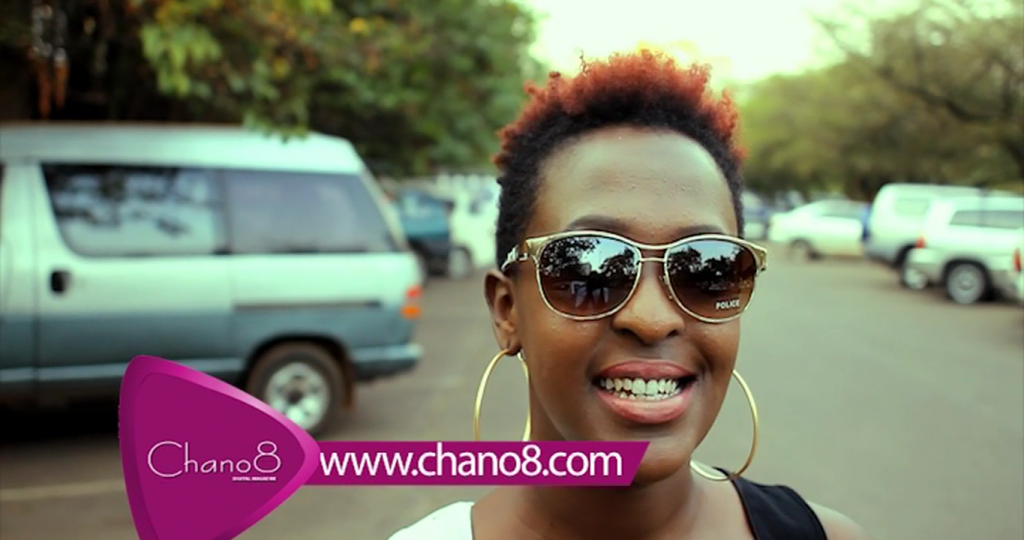 Lillian also revealed that she’s excited about her concert, which is slated for August 21 even though she’s so nervous because it’s nothing like her Big Mikes shows.

Have a look at the video and see what she says more.