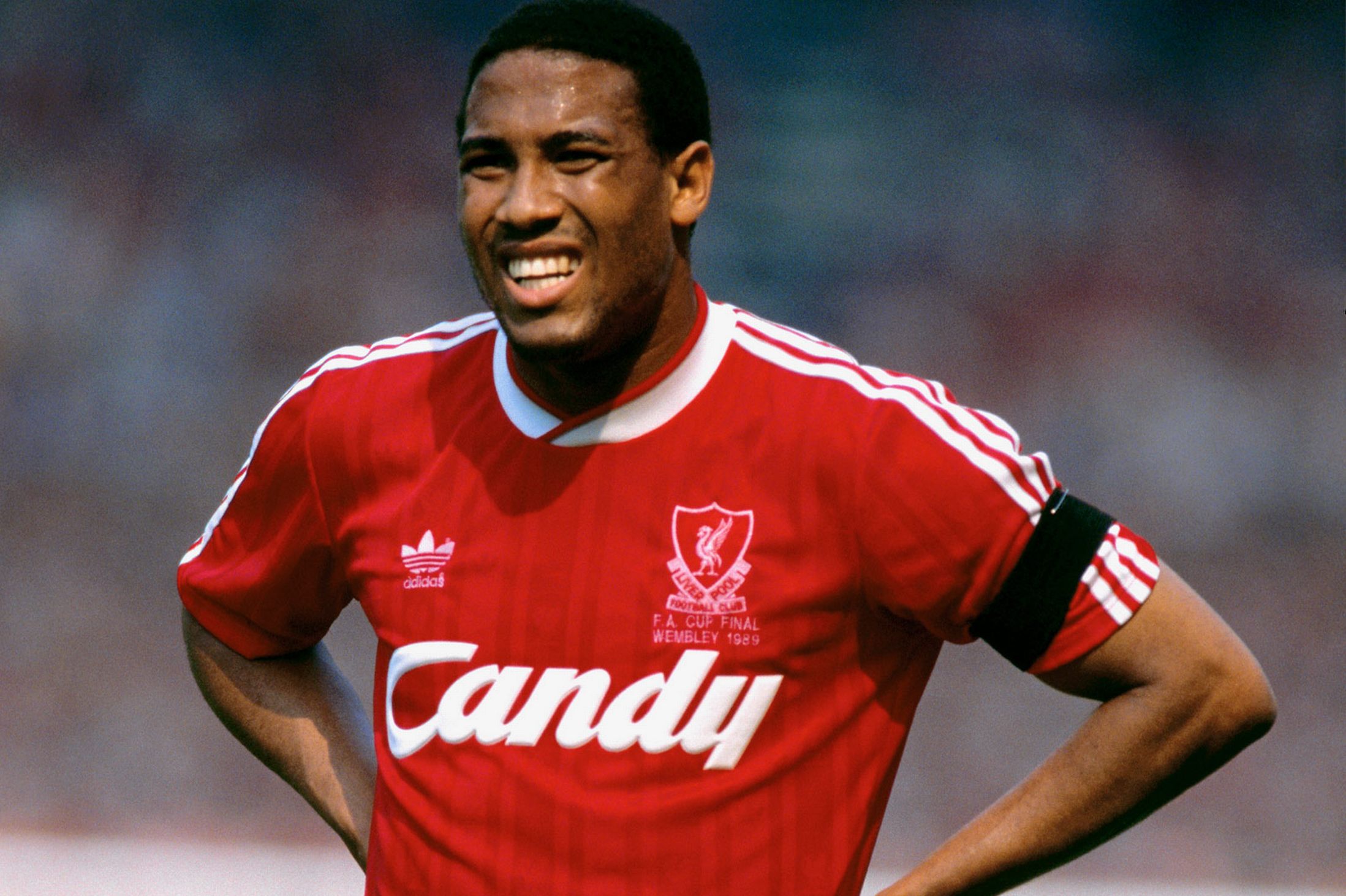 Former Liverpool and England striker John Barnes arrives in Uganda today ahead of the official launch of the Vodafone and Liverpool FC International Academy programme in Kampala on Saturday.

The football programme, that has attracted 480 children between 5 and 12 years, started on Tuesday with a coaching session and ends next Saturday at the Lugogo hockey grounds.

“The football camp and visit of John Barnes between April 30 and May 2 will provide Vodafone Uganda an opportunity to connect with its customers and share their passion and interests,” said Mr Allan Richardson, the Vodafone Uganda CEO, at the launch recently. 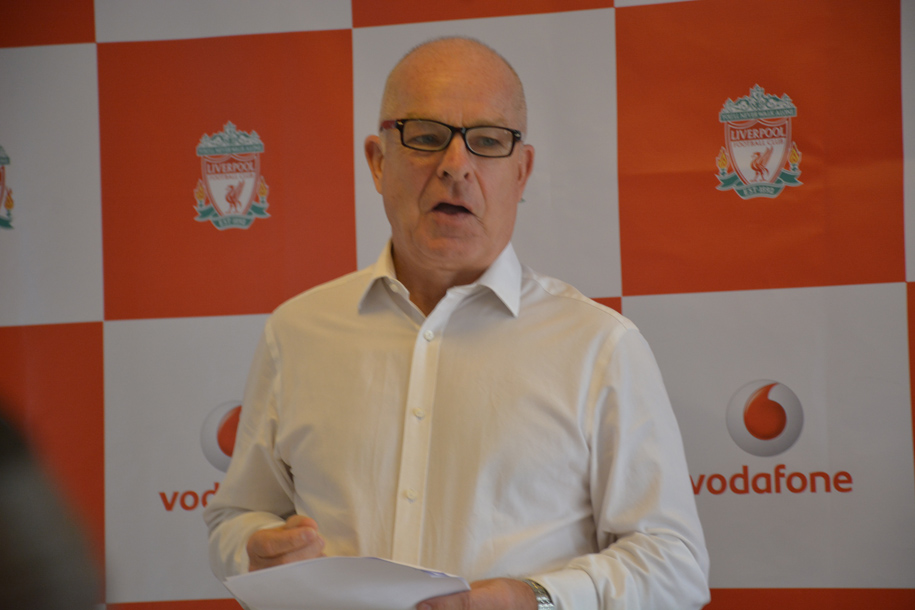 According to John Barnes, who is also a SuperSport pundit, the fundamental principle of the Liverpool FC programme is to provide a unique Liverpool FC experience to local players and coaches on and off the pitch.

After presiding over the launch at Lugogo, Barnes will interact with fans at a meet and greet session at Acacia Mall at Kisementi from 3pm to 4.30pm and the next day host fans at a viewers’ party which will be an invite-only event. 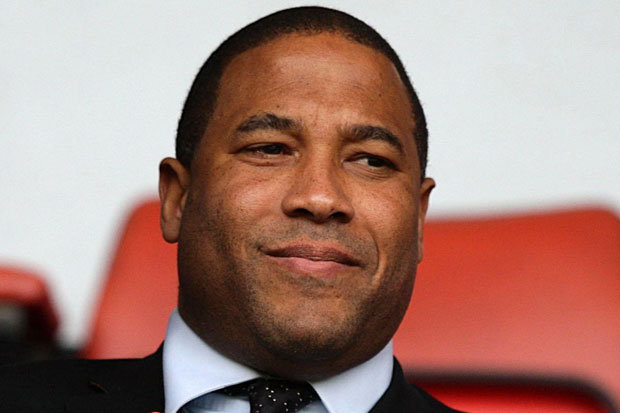 John Barnes will be in the country later in the evening

The Liverpool coaches here to instill the Liverpool Way in the children include Andy Nicholas, who is the head of the soccer schools, Craig Malley and Daniel Reece.

Barnes’ sweet left foot troubled many defences in the 1980s and early 1990s as Liverpool took football in England to new heights. He won both the 1987 and 88 Player of the Year accolades and in the 1989-90 season, he was again voted FWA Player of the Year. As well as an excellent footballer, he was also an accomplished rapper.

He arrives at Entebbe airport aboard South African Airways at 7pm.