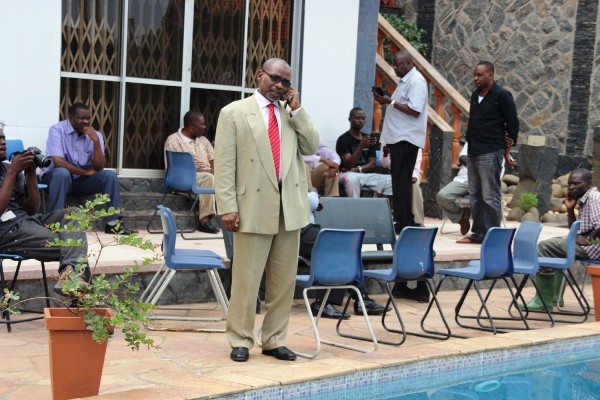 The news of Kasiwukila’s death has been met with shock across the country. 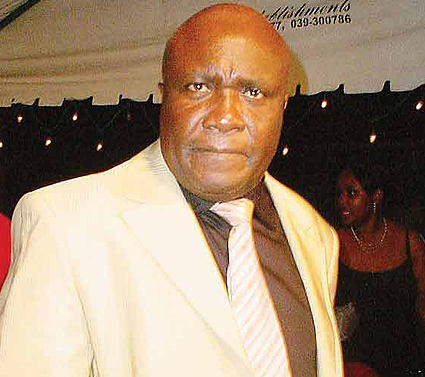 Kasiwukira who was a member of the Kwagalana group left many hearts broken. Fellow businessmen Lule Ntake and Hajji Buwembo ‘BMK’ paid tribute by saying:

“One of our friends and immediate neighbor called me very early in the morning and informed me that Mr Sebunya had died,” Ntake said.

He further said, “But I could not believe this story until I heard from his wife a few minutes later.”

“The shock, pain and trauma caused by Sebunya’s death will take long to heal.”

“He was the pillar of Kwagalana Group and one of the strongest entrepreneurs this country had,” added Ntake.

BMK told mourners: “I have been shocked to hear that Sebunya who had just sent a message to all of us Kwagalana members requesting us to attend a meeting with the Executive Director that he is dead.”