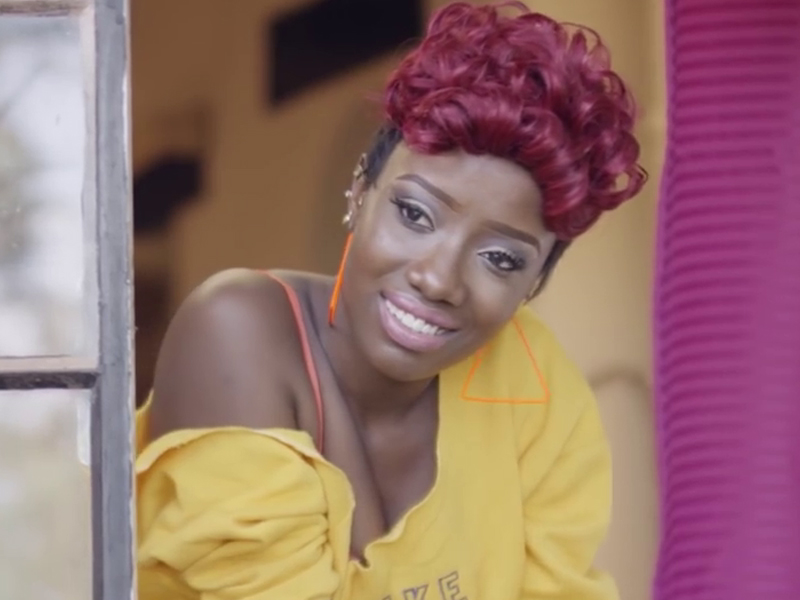 ‘Tukumbe’ which means ‘Lets March’ is a new song that songstress Lydia Jazmine released recently and it has been received well by some of the fans as different radio stations are already playing it. The video had not yet aired on any TV Screens prior to its official release last Friday.

Shot in over four locations, the director M Grate Pest of Grate Make Films did put in a lot of effort and endeavoured for perfection which is portrayed in the three minute video. Although it was shot and directed by Paste, the final editing bit was done in South Africa by Pepper Roni Pictures based in South Africa.

“This is one of the best videos I have so far and I really couldn’t wait for it” Lydia Jazmine briefly told Chano8 when contacted her for a comment.

The video starts with Lydia Jazmine drawing the window curtains on a bright morning. The first person she lands her eyes on is a man who is seen pushing a wheel barrow as he does his house work cleaning the compound. Lydia practically stares at him a sign showing she has some boiling feelings for him. 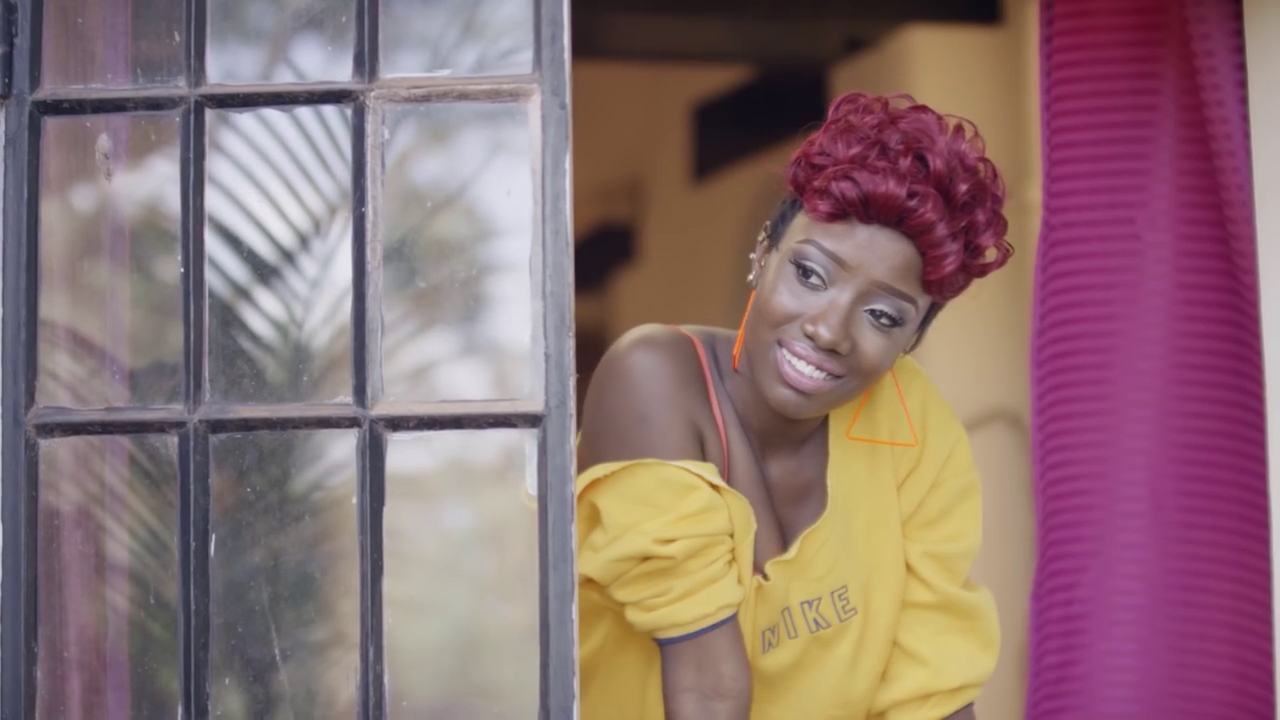 In the next scene, she introduces the song and the director then shifts our attention to the inside of her room where she filled all the walls with her pictures. While thinking about the guy who seems to be all on her mind, she sits on the flour and pulls out some old love letters she has been writing to the guy and re reads them .

The following scene shows Jazmine being taken away by staring at the guy’s picture on her cell phone and in that period, kids who are seen playing in her neighbourhood wave at her but she is distracted by the photo.

The two later meet and the most interesting scene is when an old lady peeps at them romancing through the window. The old lady can’t contain the happiness she gets and she is seen jumping up and down.

The last scenes show them in a different location where the numbers now increase and we can see an aerial view of a group of boys and girls forming a shape of a heart doing some eye catching moves which spice up the video. In the meantime, the affection between Jazmine and the guy can be seen in the way they are touching and holding each other tight which also concludes the video.

Some of the scenes in the  Tukumbe video 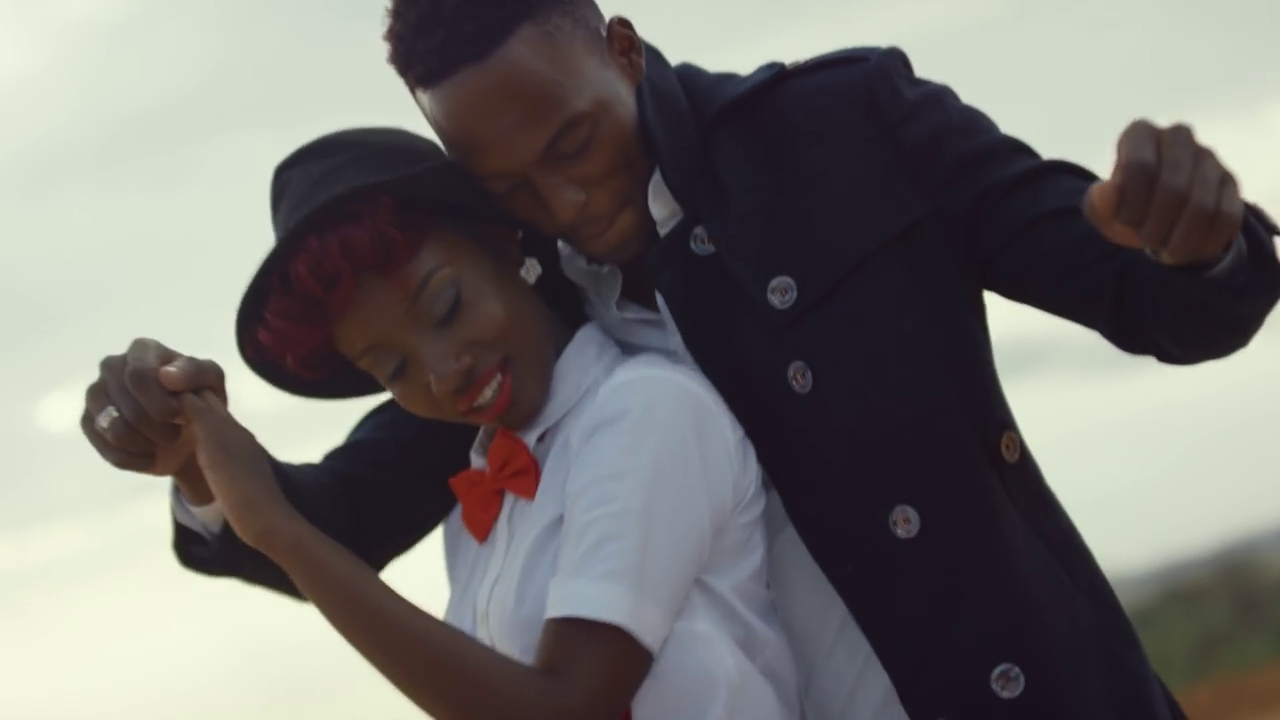 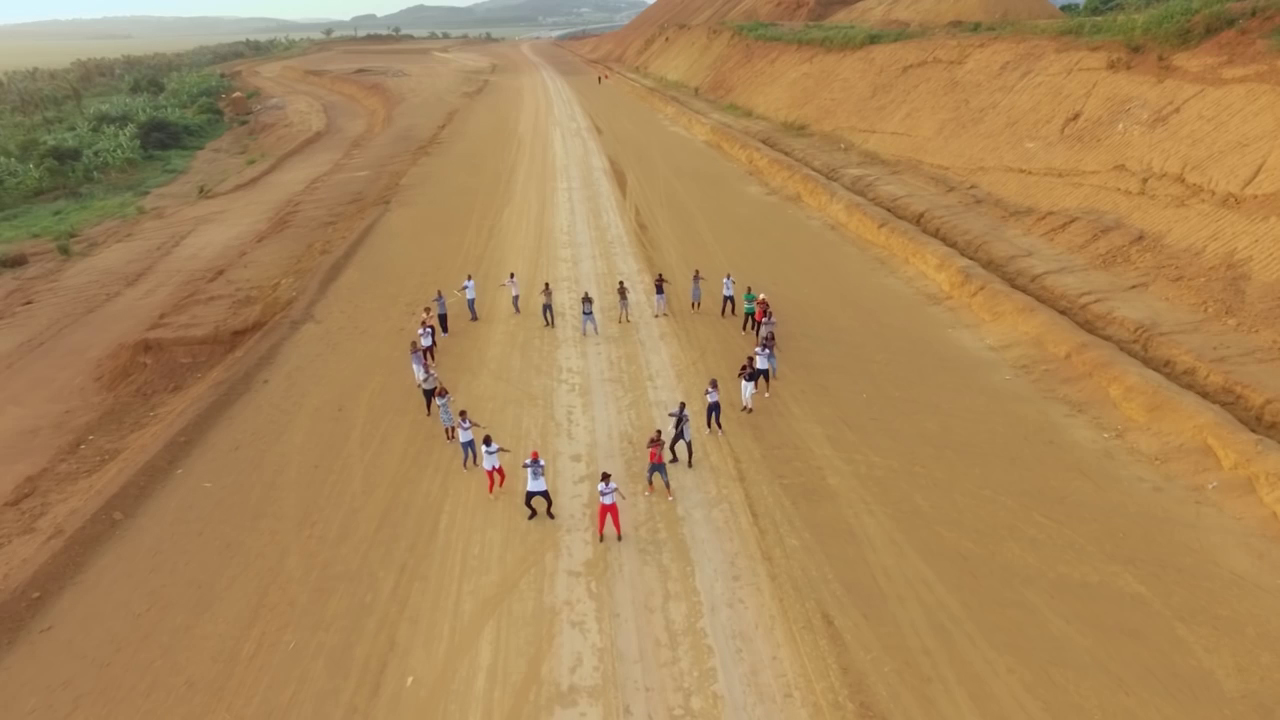 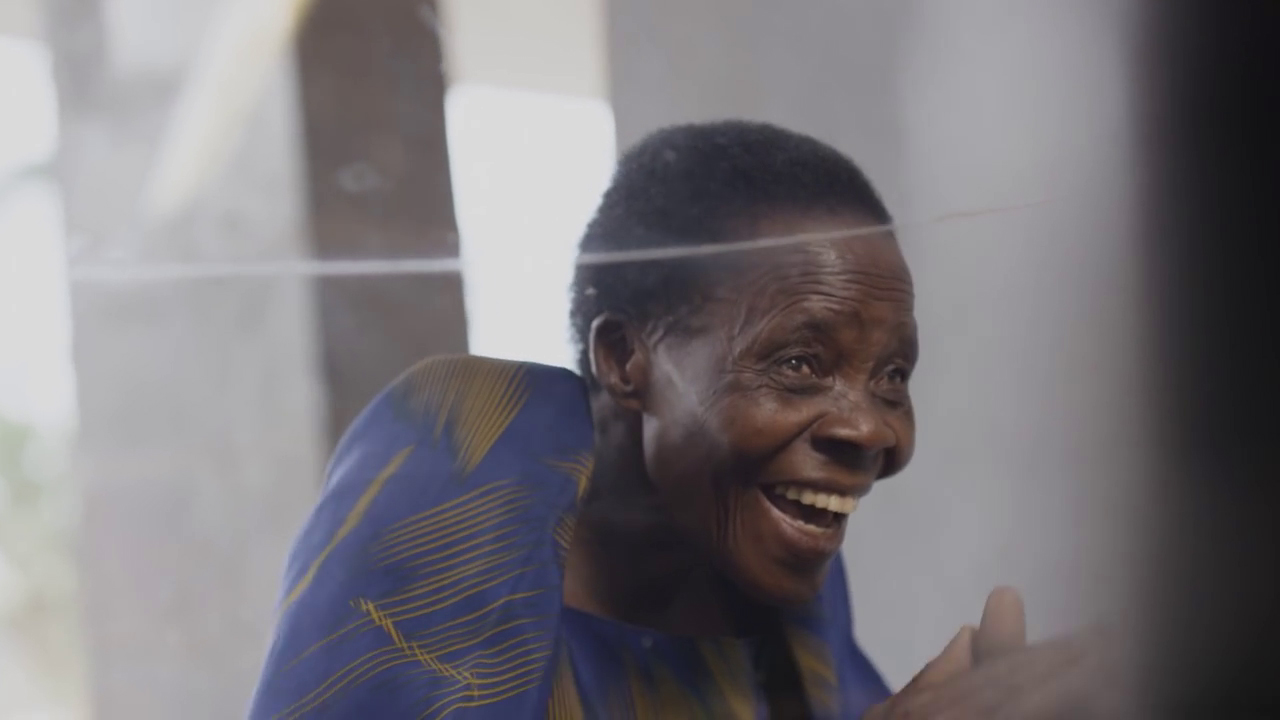 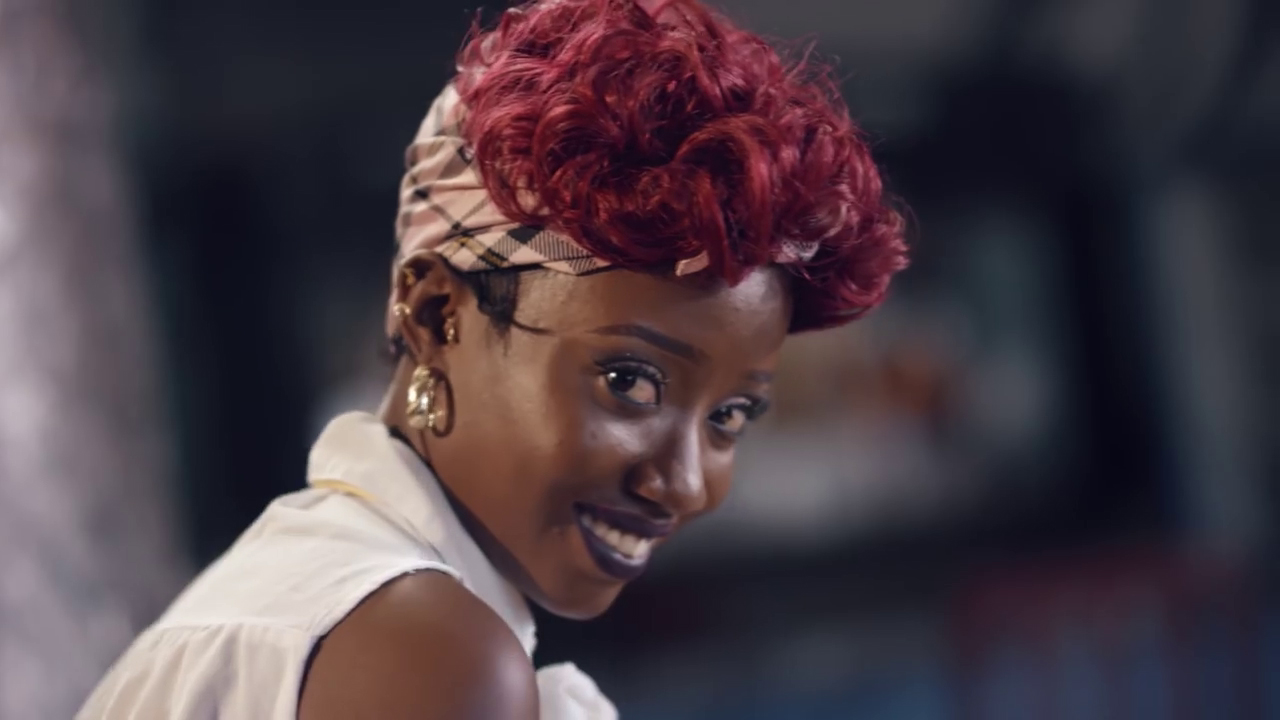 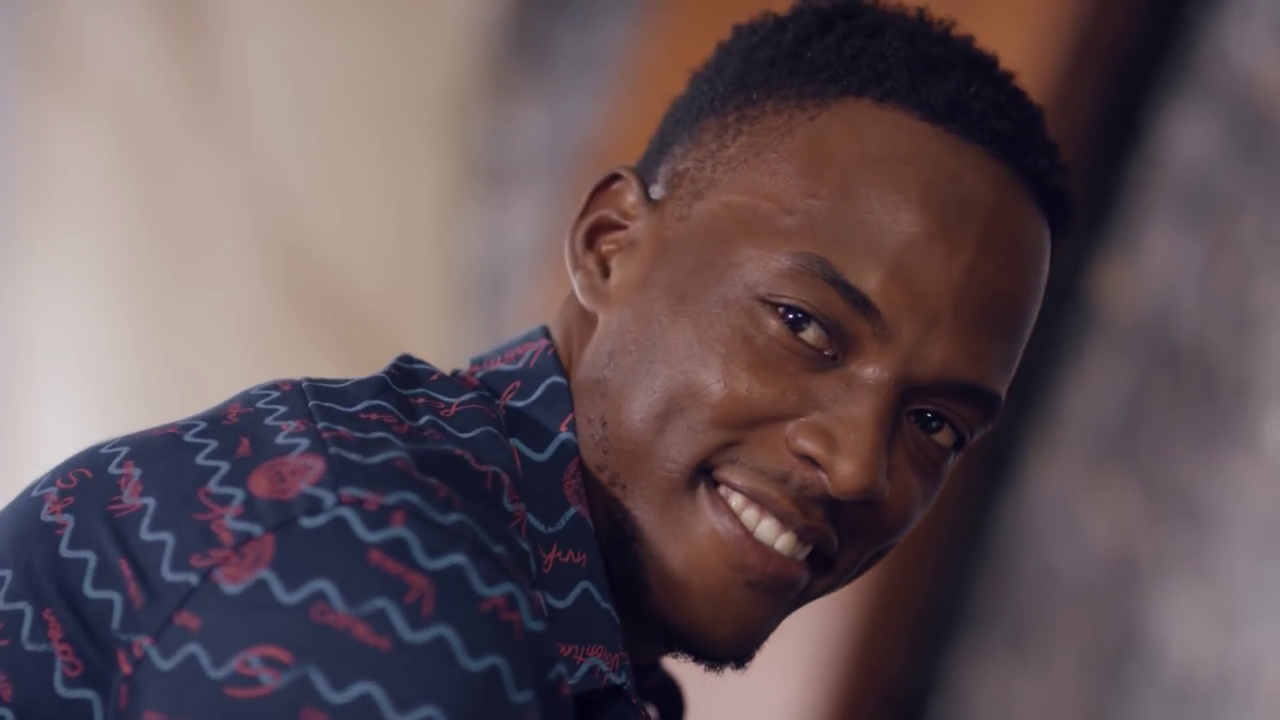 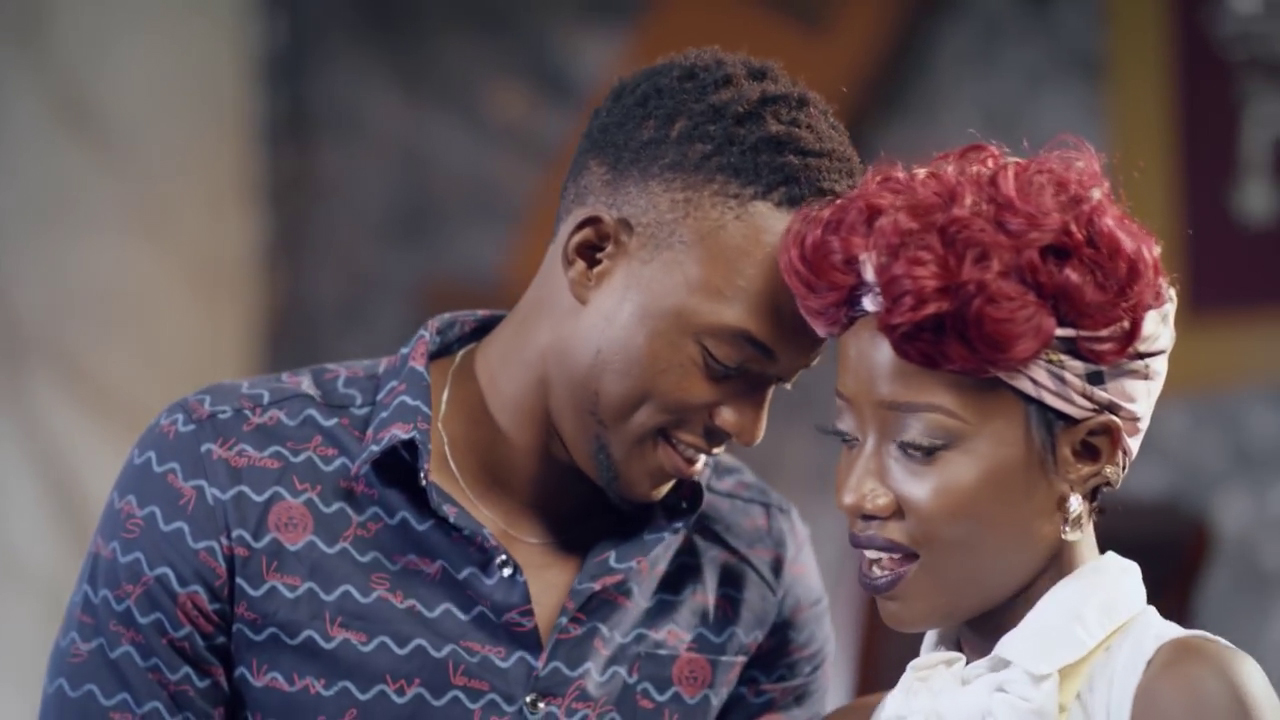 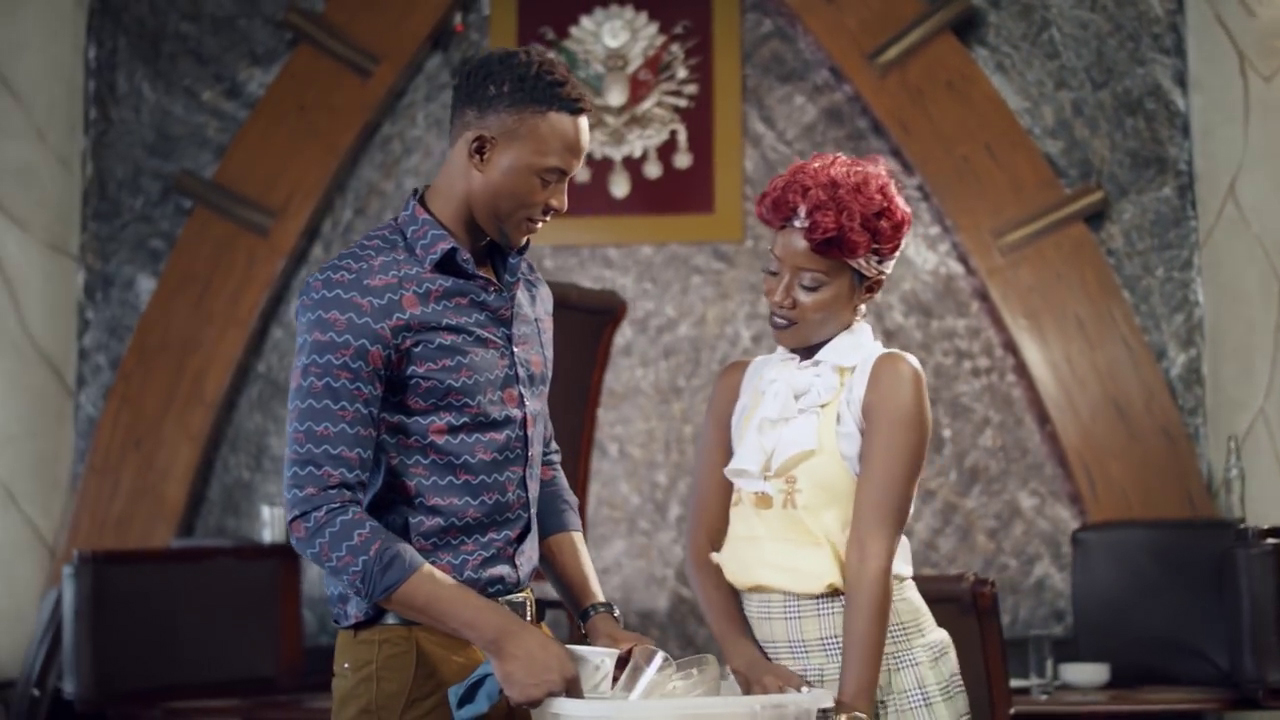 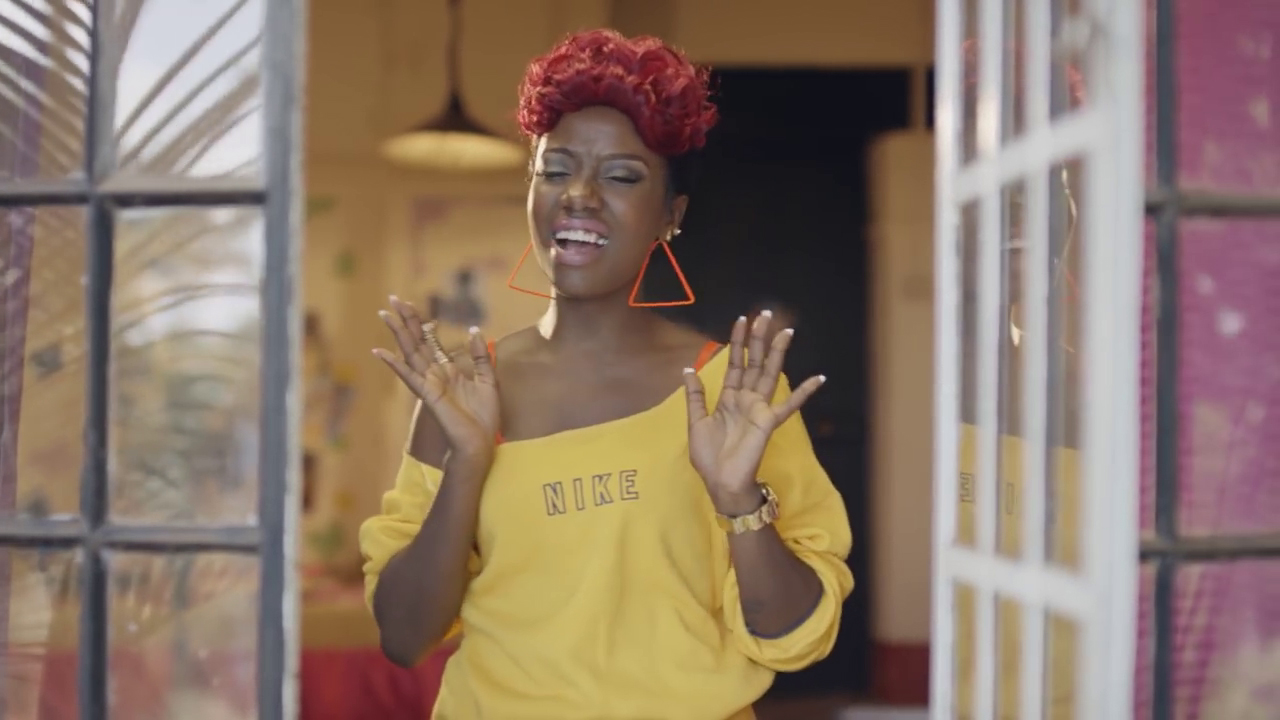