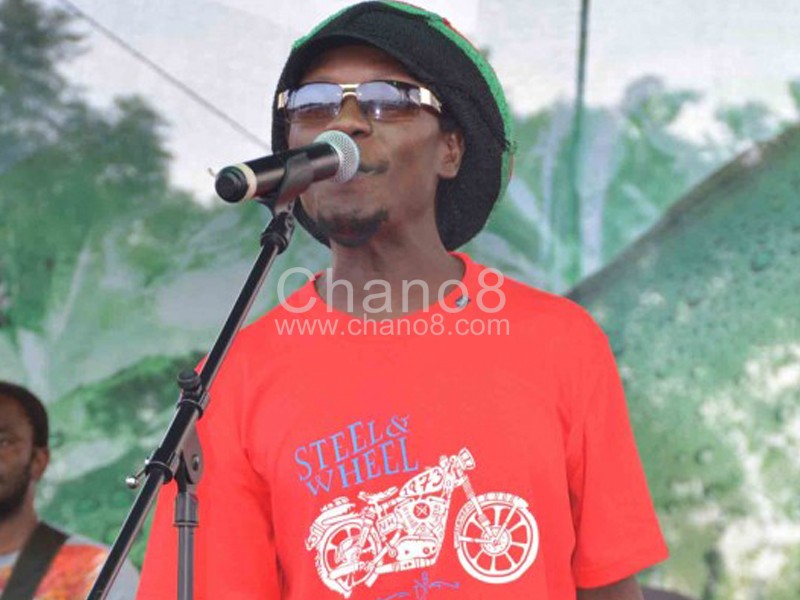 Have you ever watched any song video from Uganda’s Reggae and music veteran Maddox Ssematimba Ssemanda? Well, I guess not but after a long wait, the artiste finally ‘released’ the video for ‘Namagembe’ which is one of his big tunes of all time.

Shot and directed by Loukman Ali, Namagembe’s tells the story of a man who is in love with a village belle but he can’t be able to express his feelings to her because of the distance between them.

When we contacted Maddox’s camp to give us more insight, we were however surprised when Maddox claimed to have no idea about the video’s release which has since been spreading like wild fire on the internet and social media.

“That is very strange, are you sure you have watched it?” Maddox asked. “That video was not yet ready.” He added in a brief telephone conversation with Chano8.

We are also however not sure about the agreement between the ‘Munakyalo’ singer and the production team but all we know is that the video is out online and many people are sharing and commenting about the quality and story-line.

The video shot in a ‘rusty’ theme begins with a scene in which Maddox steps in stagnant water and later moves majestically walking towards an abandoned neighbourhood where we see old vintage cars. Dressed in black Texas shoes, gray pants and a black long sleeved shirt, he later continues to and finds a ware house which he opens and gets inside.

There is a dusty look in the room and smoke filters through as Maddox looks set for something big. In the next clip, he links up with some other band members for a live music session which looks more of a rehearsal or private performance since there is no audience and he introduces the song ‘Namagembe’. Different musical instruments like guitars, Piano, drums are seen being played which makes feel like a live reggae jam session.

The magic feel of the live African reggae is seen in the hands drumming away at a close up shot with singer and saxophonist MoRoots pulling some dance strokes as she plays the piano.

The story is in the young couple that keep exchanging drawings and paintings that come to life as they share each other’s feelings although they are separated by distance. Although they look sad, the drawings eventually bring a smile on their faces.

one of the people in the video

The video is finally concluded with a scene where Maddox is lone lily walking on a ghetto road and later meets his friends on the way. He greets them and his presence excites them.

We are not sure why Maddox had not produced many videos or any videos before, but this surely will be like some kind of revival for his career which is steadily coming back especially after his impressive performance at the 12 edition of Blankets and Wine where the fans showed him lots of love. He then performed at the Qwela Junction Crooners and looks to be back after the slumber he had fallen into.