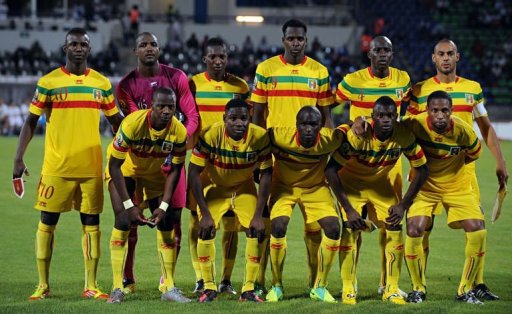 Just in: World football governing body FIFA has suspended the Mali Football Federation, following what it considers government interference. This shocking news is coming in a day after the results came in that Issa Hayatou had lost the CAF presidency election to Ahmad Ahmad of Madagascar.

The move comes following the decision by the Malian Minister of Sports to dissolve the executive committee of the country’s federation FEMAFOOT The suspension means that none of Mali’s representative teams or affiliated clubs of the FEMAFOOT are eligible to take part in international competitions. It also means that none of the federation’s members can benefit from the development programs of FIFA or CAF 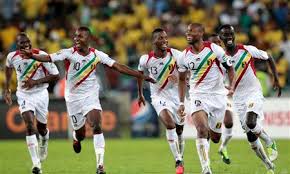 A statement issued by FIFA said that the suspension will not be lifted until the ministerial decisions to disband the committee have been reversed. According to the Malian authorities; the dissolution of the federation is aimed at putting to an end the persistent crisis in the country’s football.

Malian Sports Minister, Housseini Amion Guindo had earlier this week appointed a provisional committee of 19 members to reconcile the wrangling football factions in the country, to organize fresh elections for the federation officials and to also address various problems affecting Malian football.

President of the Mali Football Federation.

Every country has its own football federation that governs the football affairs. The ruling government of that country is prohibited from interfering with the governance of the body. According to FIFA rules if anything of the sort happens it leads to immediate suspension of that particular country’s federation. This should serve as an example to all other countries that fall under the FIFA policies.

‘FIFA’s Article 17 mandates that the electoral procedure of national football associations should guarantee the independence of elections, which FIFA used to threaten to suspend Spain from Euro 2008 unless the Spanish government allowed the Spanish football federation’s elections to proceed this autumn, as planned. Mark Afeeva, a Barrister with Matrix Chambers, assesses how FIFA has used Article 17 against political interference in football, and whether its intervention is appropriate.’