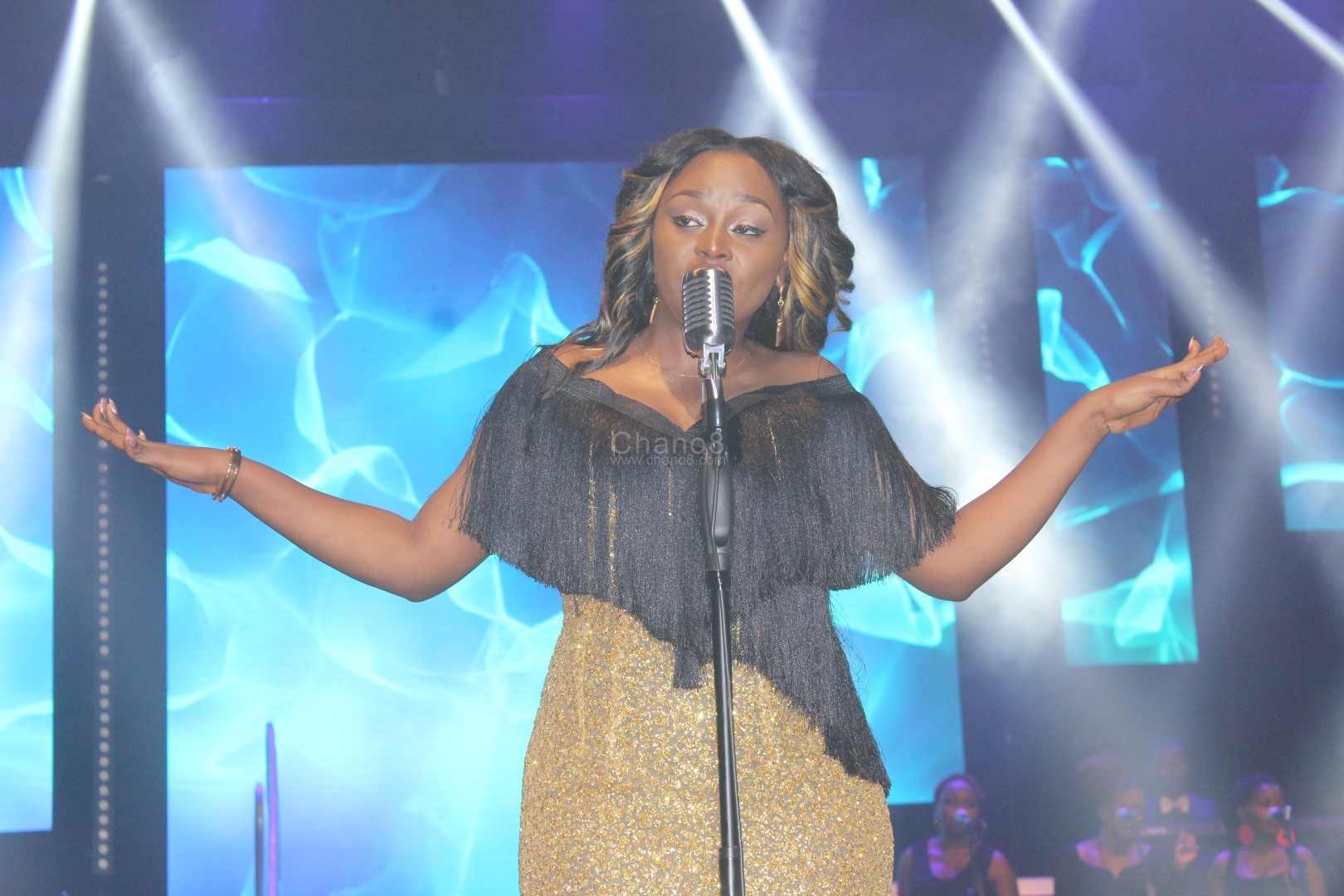 Whoever said that patience pains but pays was absolutely right and one person who has experienced the depth of this statement is singer and vocalist Rema Namakula whose ‘Banyabo VIP Concert’ filled Kampala Serena Hotel’s Victoria Hall to capacity as people from different walks of life came to show their support to her.

Last year, she was supposed to hold a concert but Hotel Africana where she had booked was stopped from hosting outdoor events. The concert was cancelled, leaving the fans disappointed and cursing but Rema remained patient especially after her manager promised to take her 2018 concert to Serena.

Finally, the day which was none other Friday the 9th of March came. As early as 6 PM, revellers were already crowded at Victoria Hall’s entrance ready to make their way in and book the best positions to watch the ‘Banyabo’ hit singer do her thing.

It was a red carpet affair that saw some revellers slay it on the red runway and like promised, amid lots of ululations from the overwhelming crowds, Rema took to the stage at a few minutes past 8 PM clad in a glistening white overlay jumpsuit and straight away she unleashed her package, performing songs; ‘Katono’, ‘Atuuse’, and ‘Muchuzi’ before she took a brief break which saw her baby daddyEddy Kenzo perform. 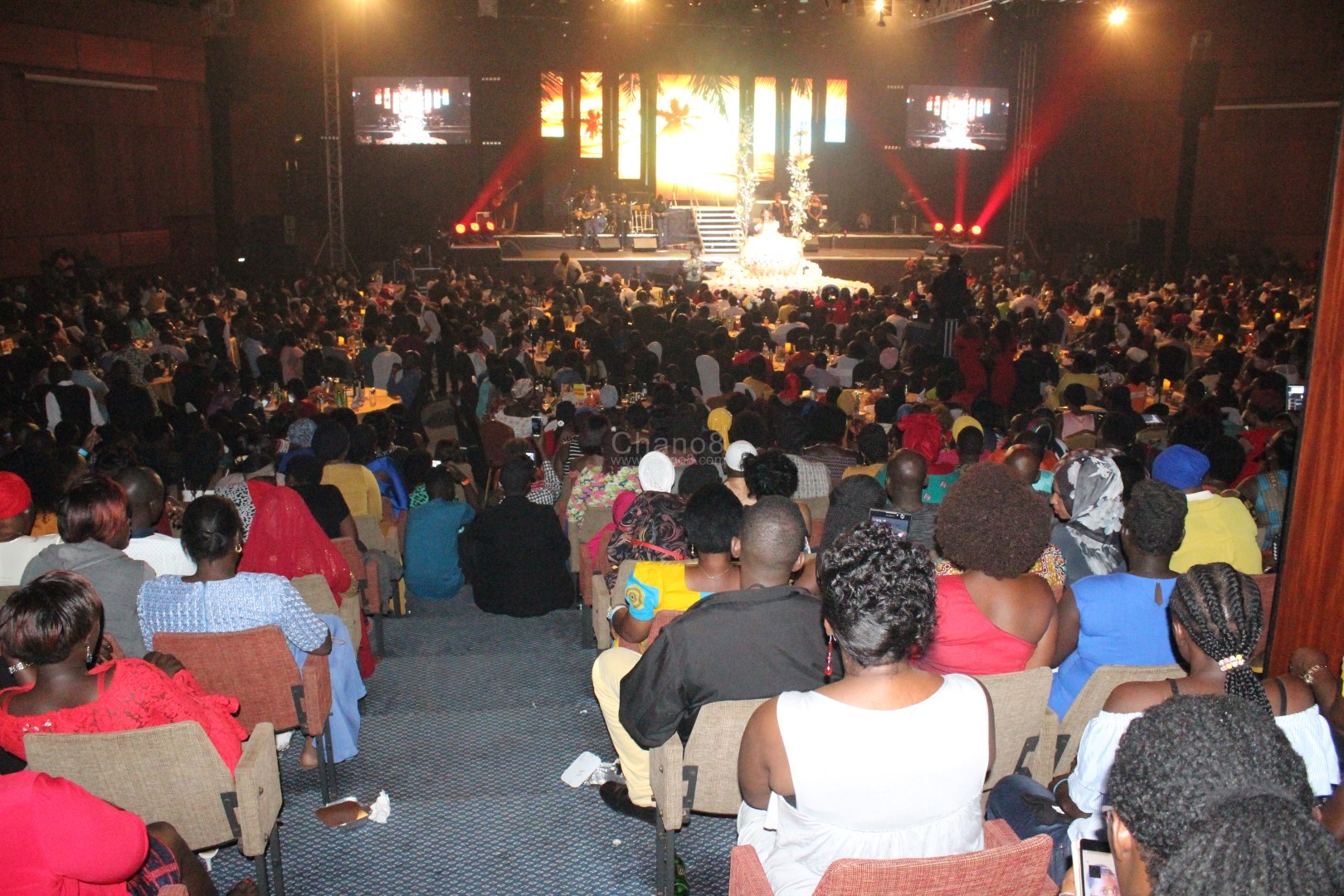 The crowd was big enough to prove all her critics wrong 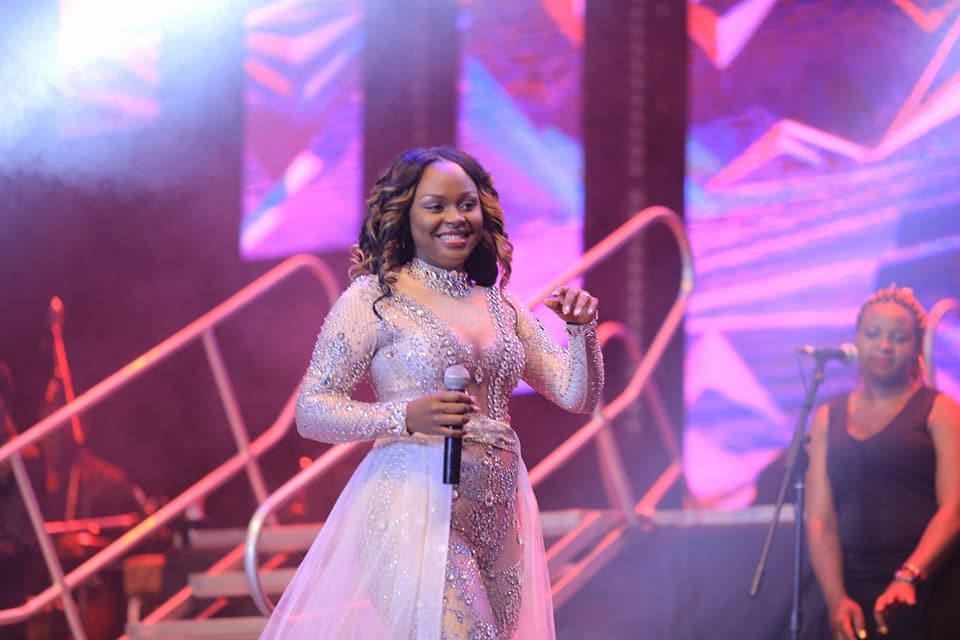 Kenzo lit more fire in the crowd singing songs ‘Dagala’, ‘Nice and Lovely’, ‘Mbilo Mbilo’ before Rema returned to resume the showcase with songs  ‘Lowooza Kunze’, ‘Oli Wange’, ‘Kukaliba’, ‘Akaliro’ and ‘Linda’ collabo alongside Chris Evans which led her into another break. As she went for the break, Evans and Marian Ndagire performed as well 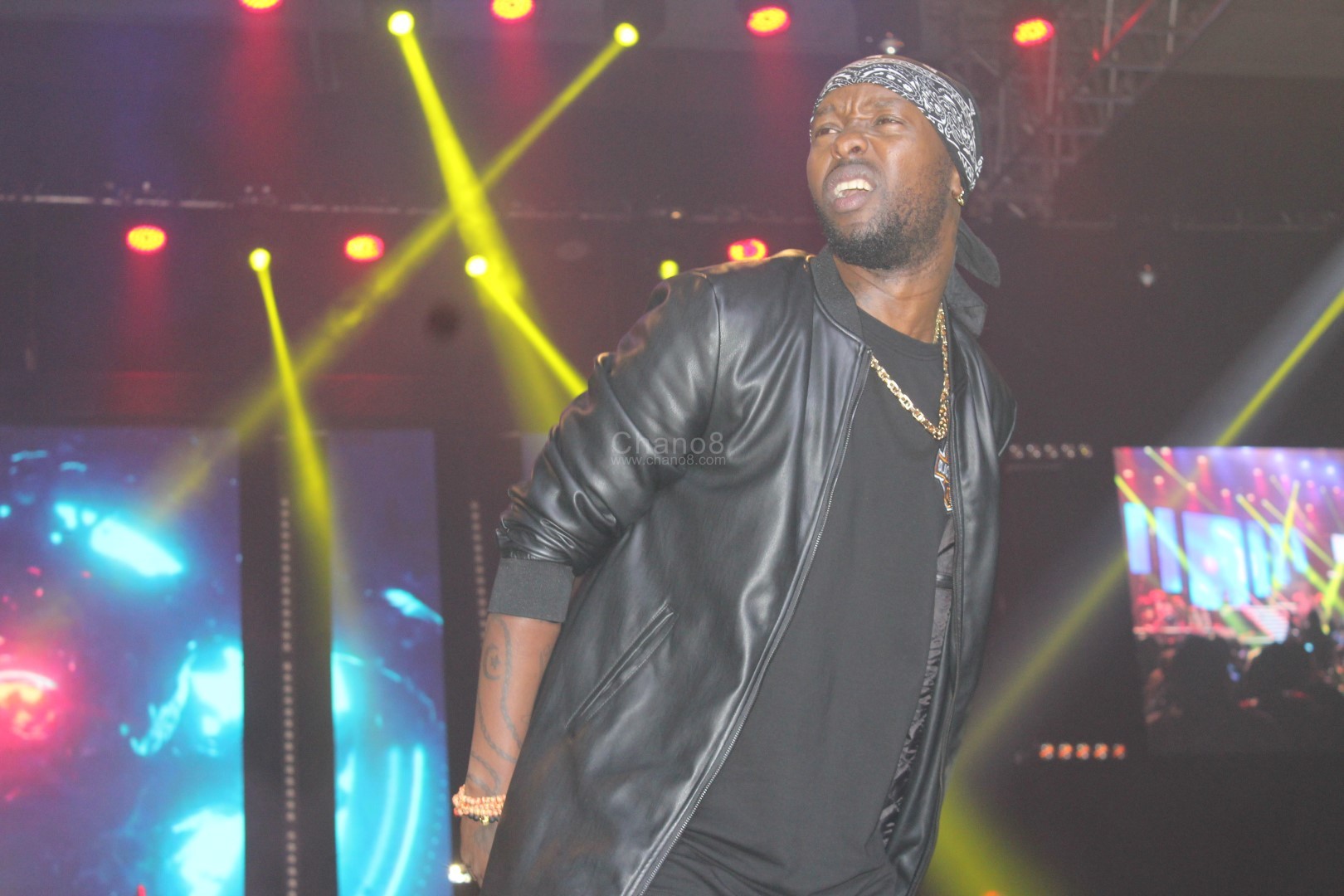 Rema later came back fully energised and displayed her skills in dancing ballet while dancing to ‘Despacito’ alongside a pair of mugged dudes whom she danced the ballet with before going for yet another brief break. From the break, she came back dressed like a princess sitting on her royal chair. She dedicated this session to the women since the concert came a day after International Women’s Day celebrations.

She performed cover songs about women like Bob Marley’s ‘No Woman No Cry’, ‘Strong Woman’ by Blu3 before taking it to gospel performing ‘Oli Katonda’ by Justin Nabosa and went for another break during the break, Ykee Benda took to the stage exciting the crowd the more. 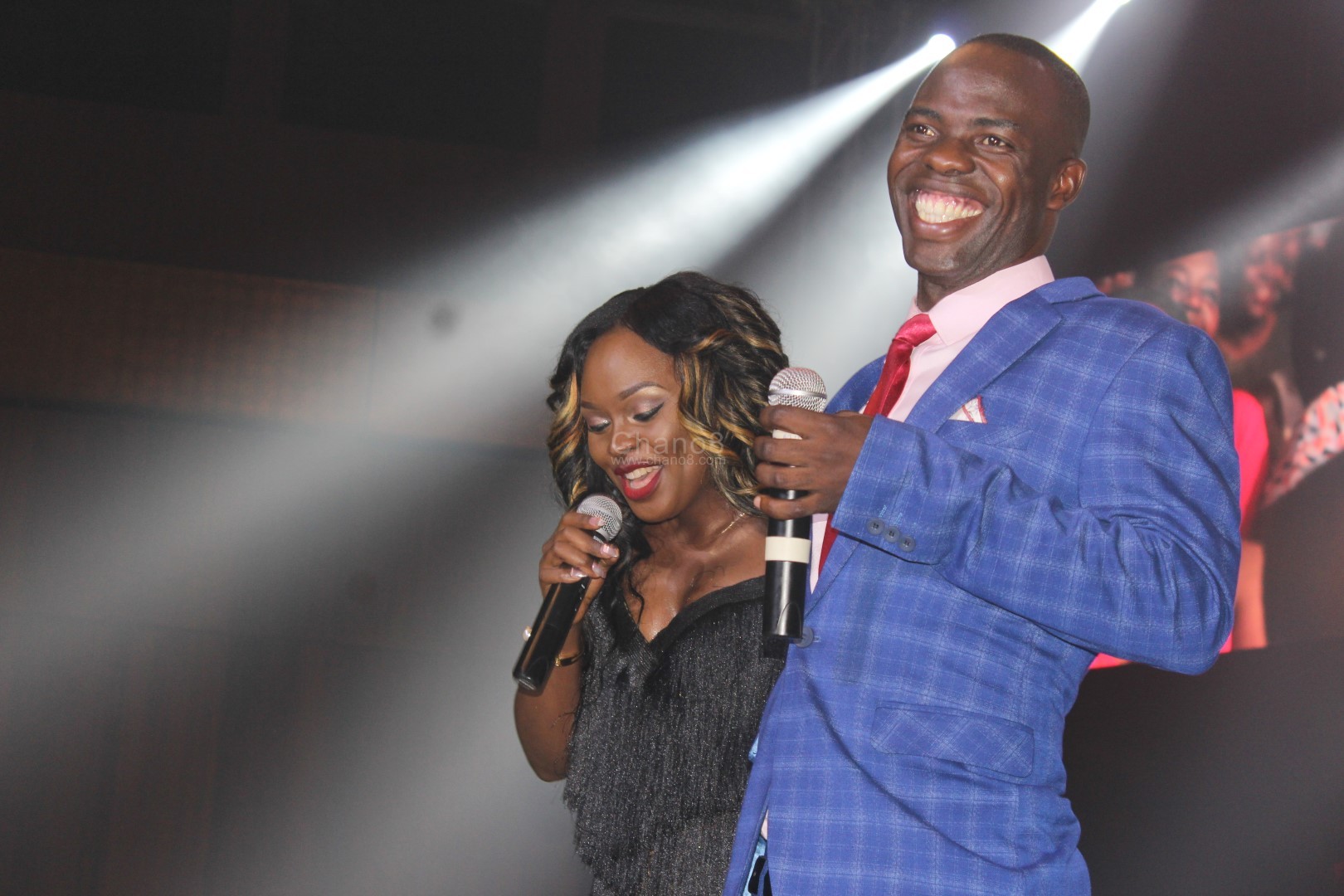 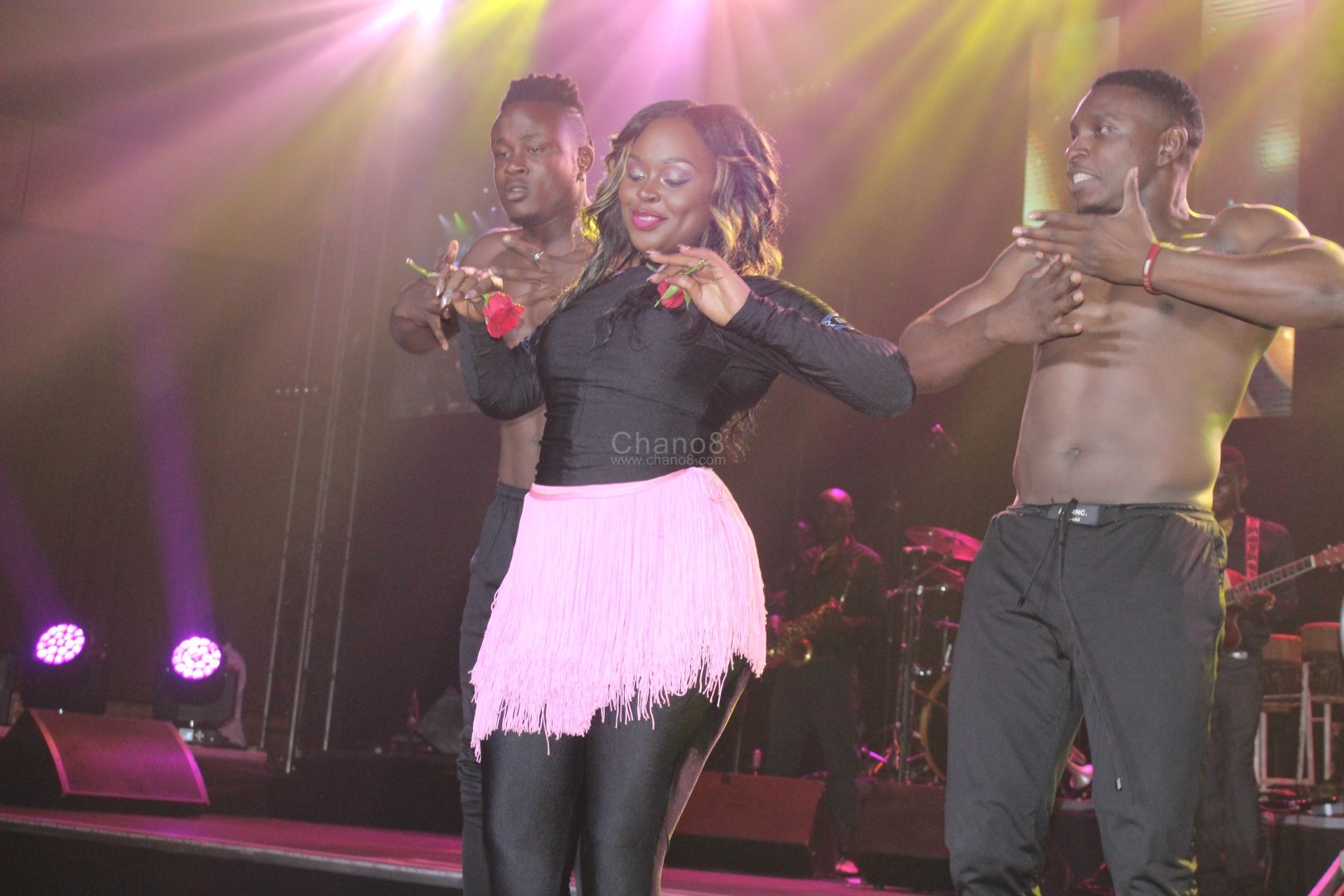 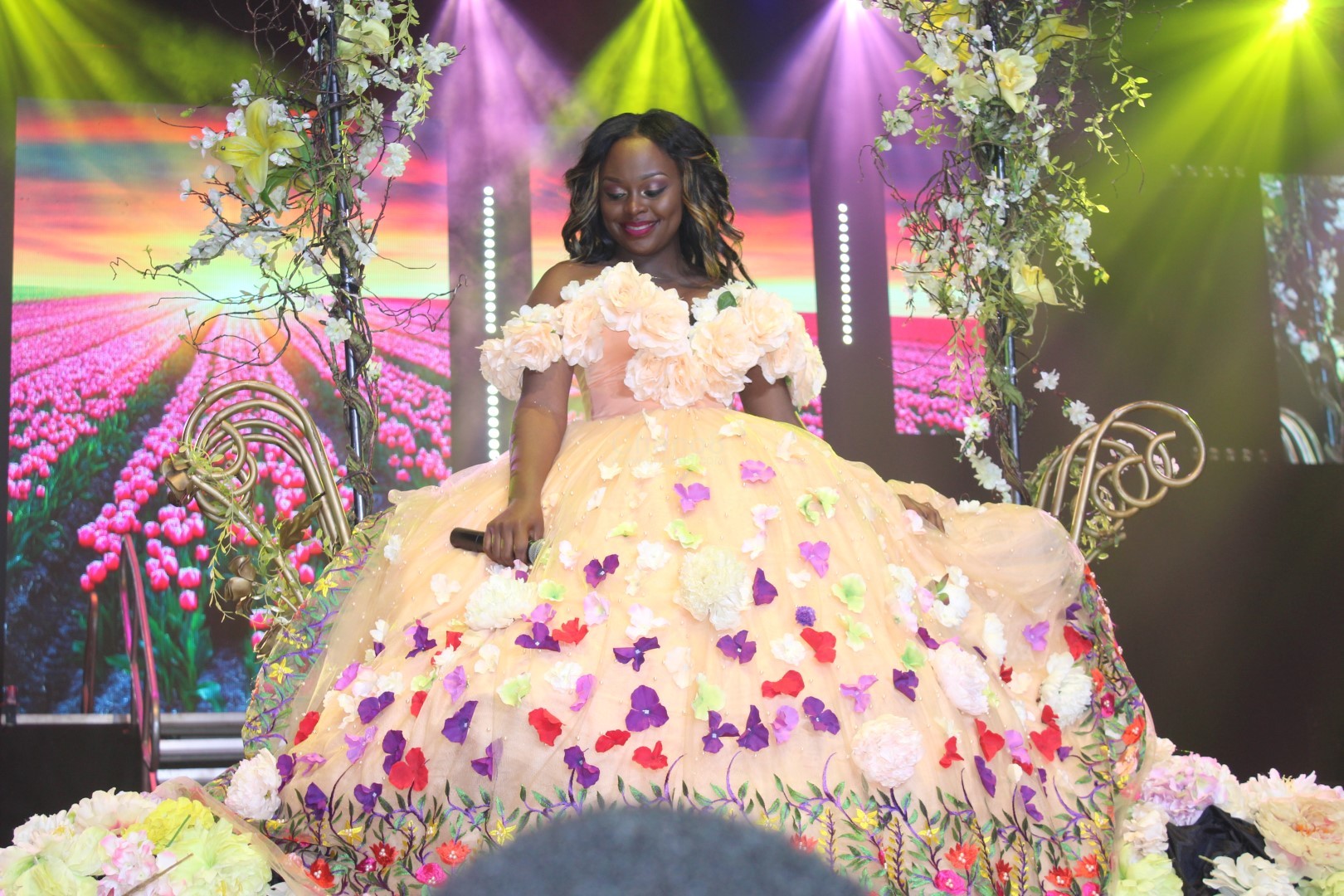 Rema performing like a princes seated on her royal chair

To remember the late songwriter and vocalist Mowzey Radio who wrote some of her songs, Rema performed some of his songs like ‘Talk and Talk’, ‘Kuku’, ‘Nakudata’ and also asked the crowd to observe a moment of silence for Radio.

As the concert was nearing the end, Rockies Cultural Troupe joined Rema on stage and alongside the Troupe, she performed theme song ‘Banyabo’ and this got everybody especially women on their feet, dancing and singing along. 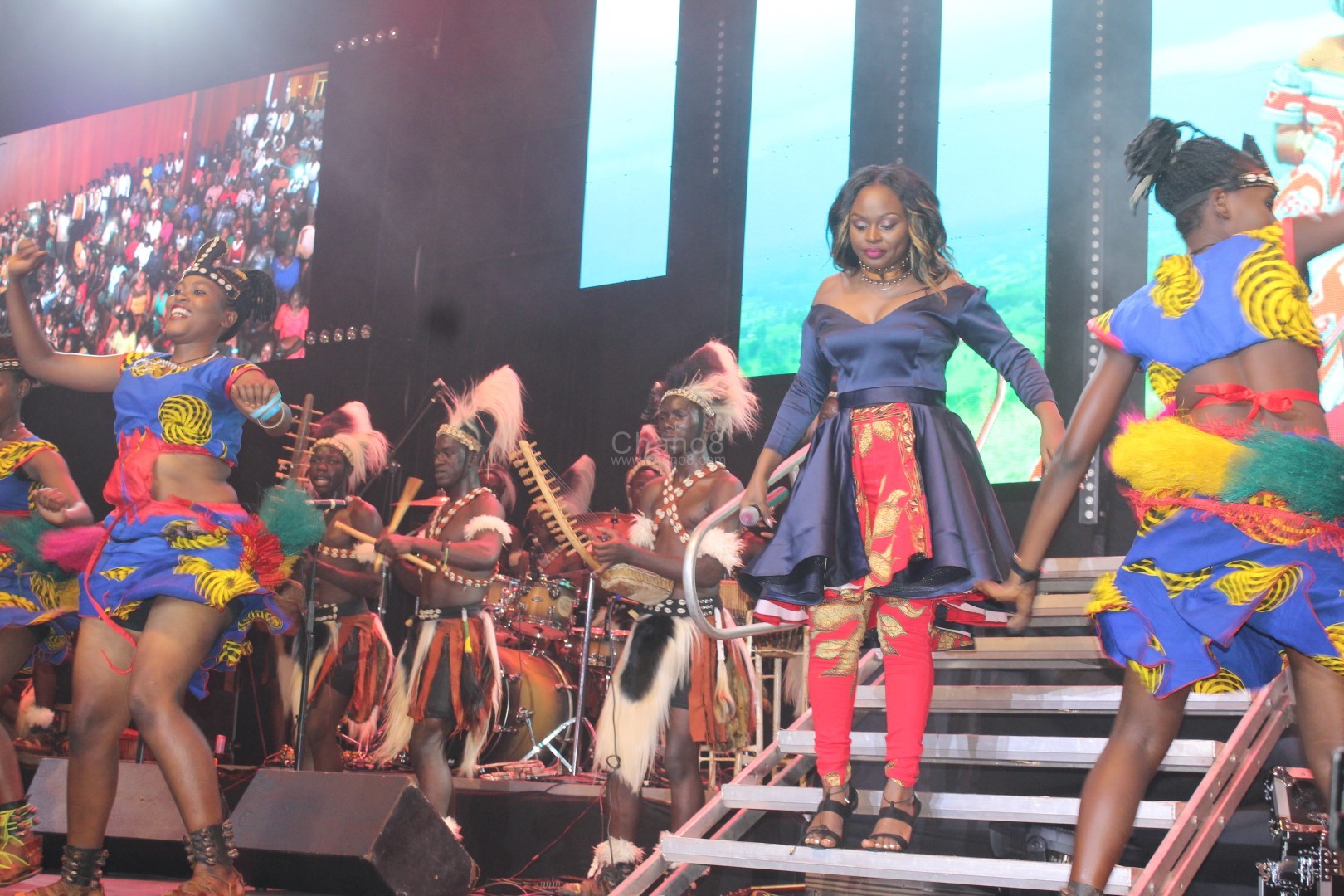 Finally, after a serious live performance showcase, Rema finalised her concert singing ‘Deep In Love’, ‘Sweet’ and ‘Tikula’ but before that, she had a special time to humbly thank the revellers for coming in thousands and all her sponsors namely KT promotions, SMS ONE, Capital FM, Bukedde, Jude Colour Solutions, Musa Body, Jesa Milk and Fenon Records. 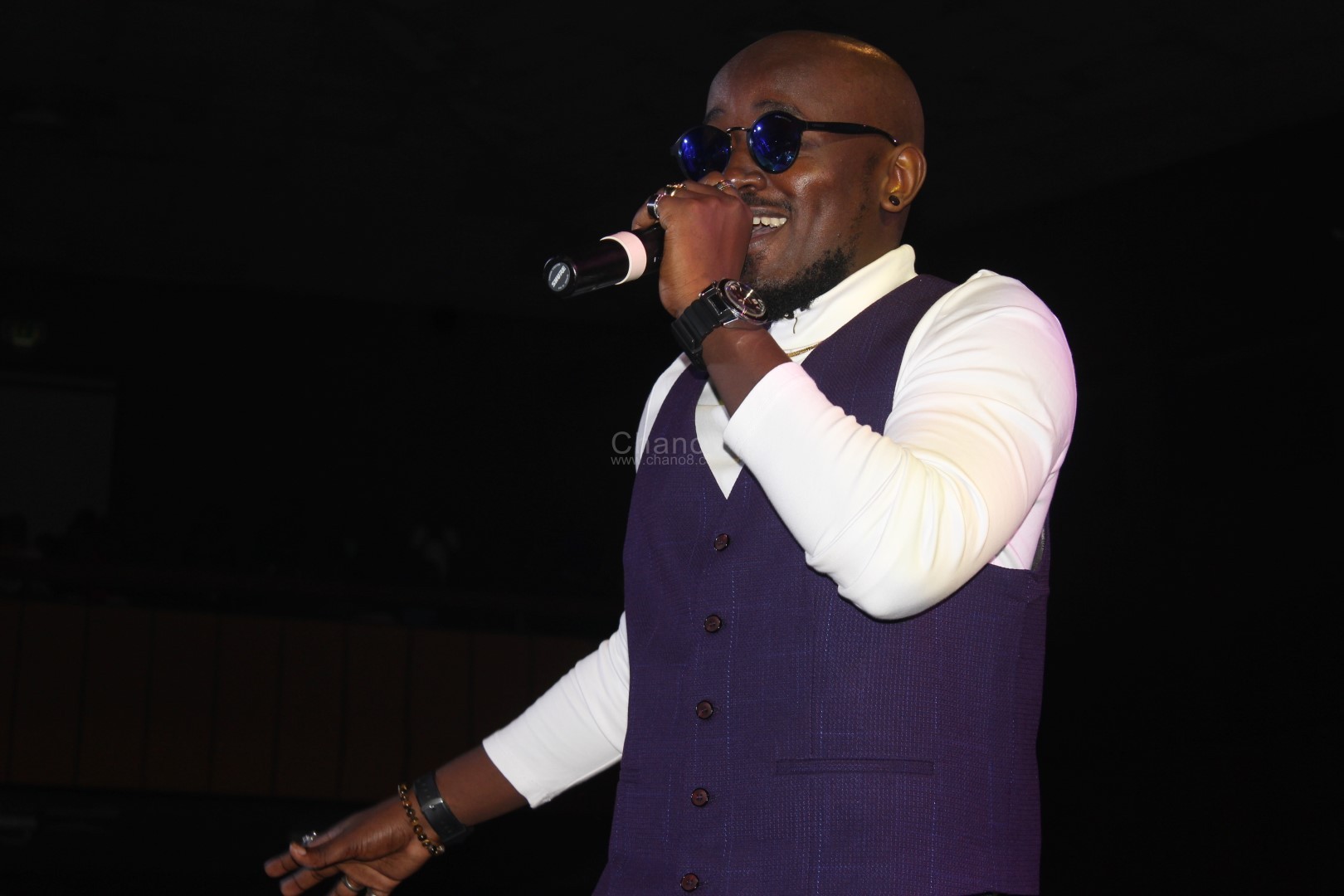 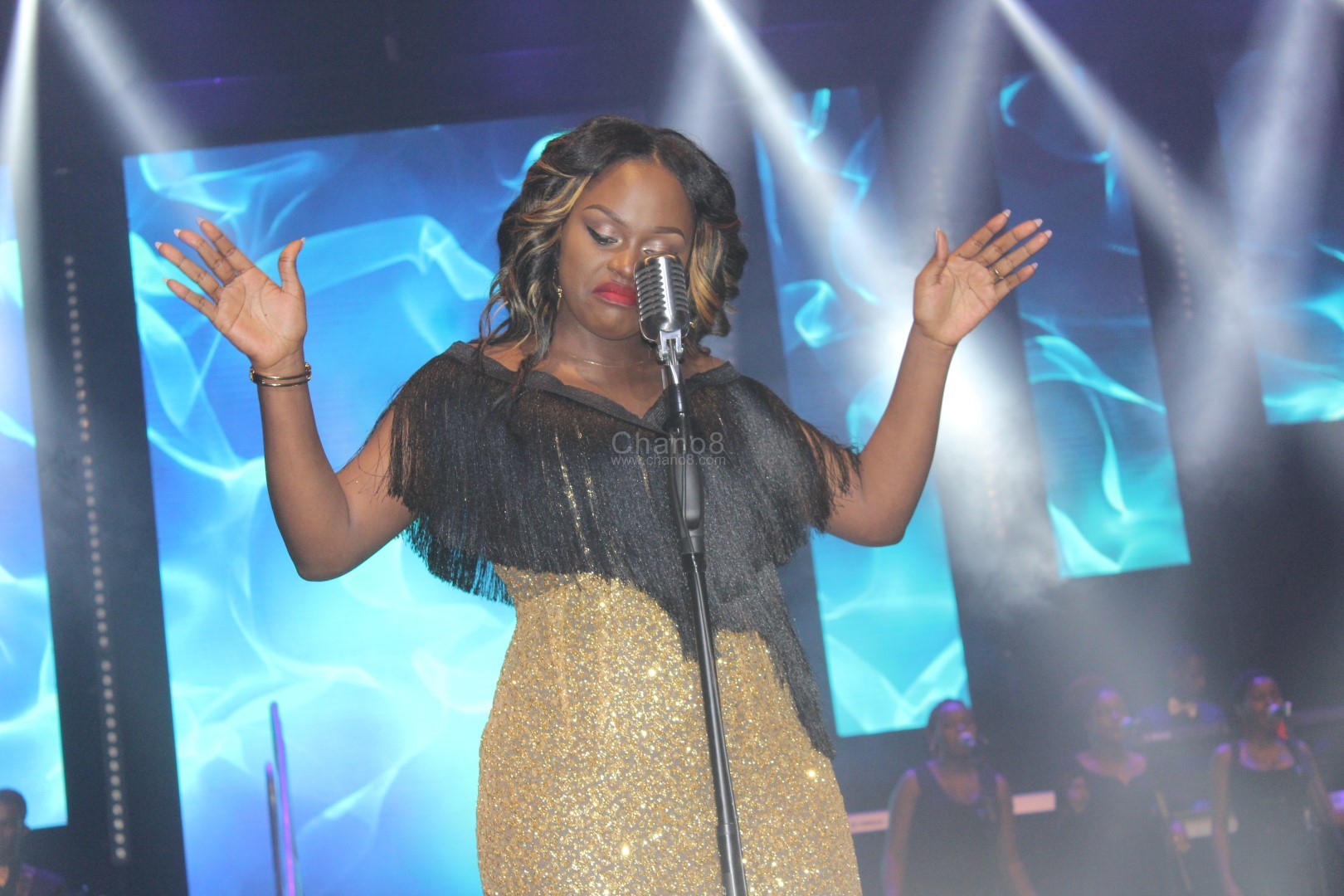 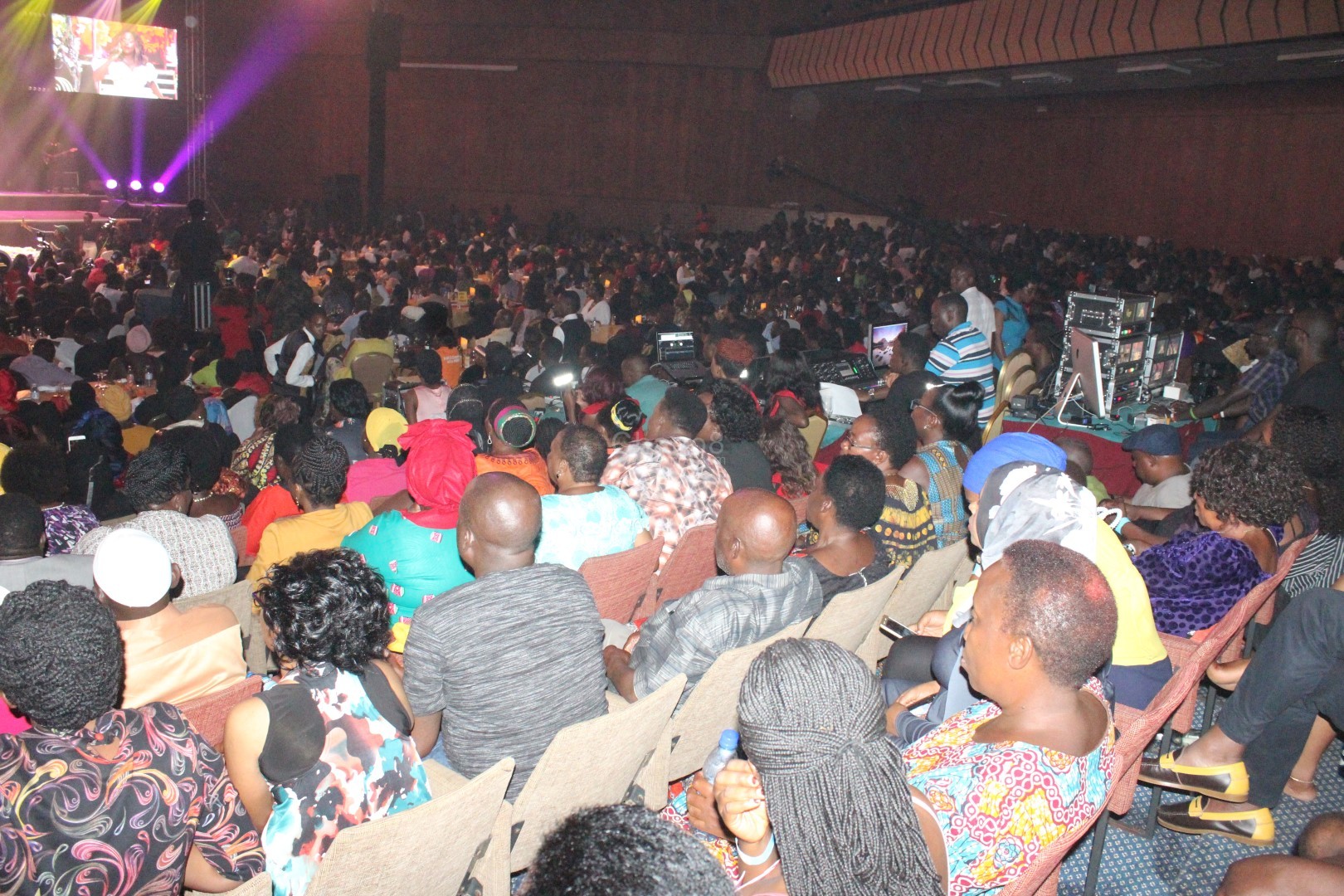