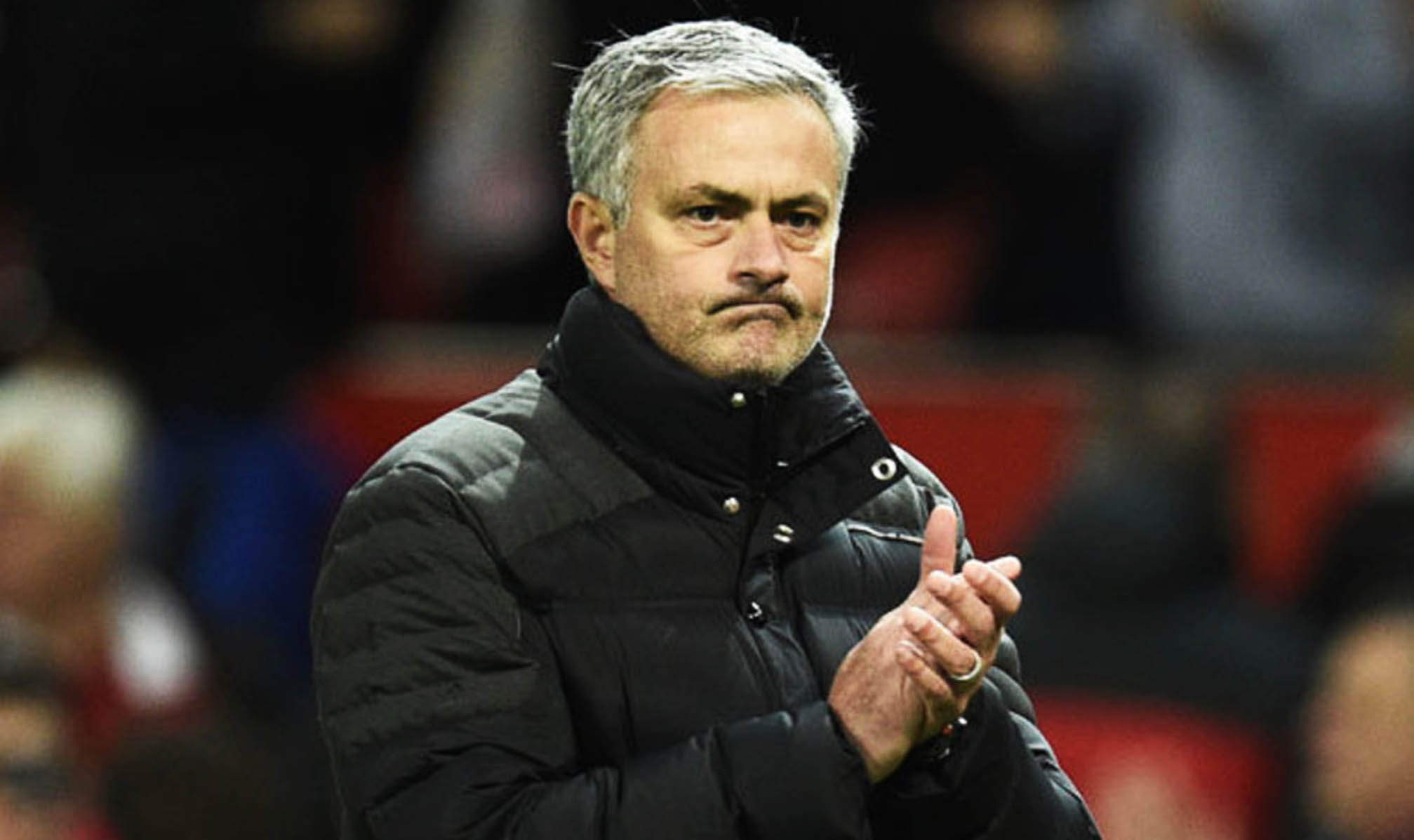 Manchester United had an opportunity to close in on the title-chasing pack this Wednesday against Hull city; however things didn’t turn out the way manager Jose Mourihno had anticipated.

After the1-2 loss Arsenal had against Watford, and the 1-1 draw by Liverpool and Chelsea Monday night, surely the Red Devils needed to take advantage of this and make the much needed comeback and finally move from the sixth position where they have camped for the past three months.

However their display on Wednesday left a lot to be desired. The team started off the game very slowly but had big chances, big saves and total control of the game. In the first half their opponent Hull city started taking advantage of this poor display and had the devils running to try and salvage the game. An obviously frustrated Jose Mourinho watched his team in despair and keenly observed what he called poor refereeing and favoritism in the English premier league but opted not to say anything about it.

Mercus Rashford had a game to forget against Hull 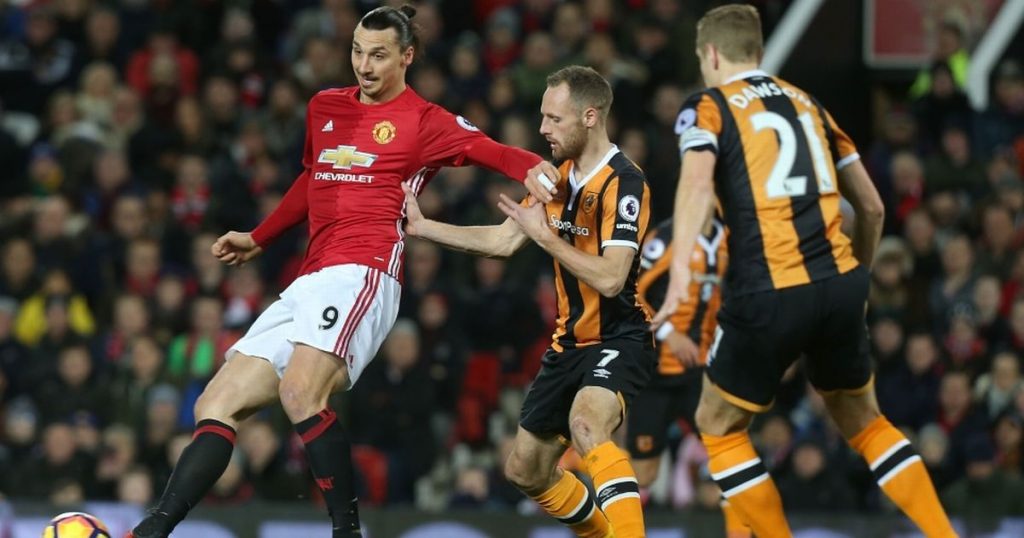 The other team with title ambitions Tottenham Hotspurs had also dropped points after dull goalless draw with struggling Sunderland. Only the blue side of Manchester had something to smile about as City ran riot against Westham in a 4-0 hammering.

This weekend prepare your minds for the London derby between Arsenal currently in second position and the table leaders Chelsea on Saturday 4th February. Will Manchester United redeem their lost glory this Sunday 5th February when they take on holders Leister City? We can only hope as they fight to get off that dreaded sixth place.