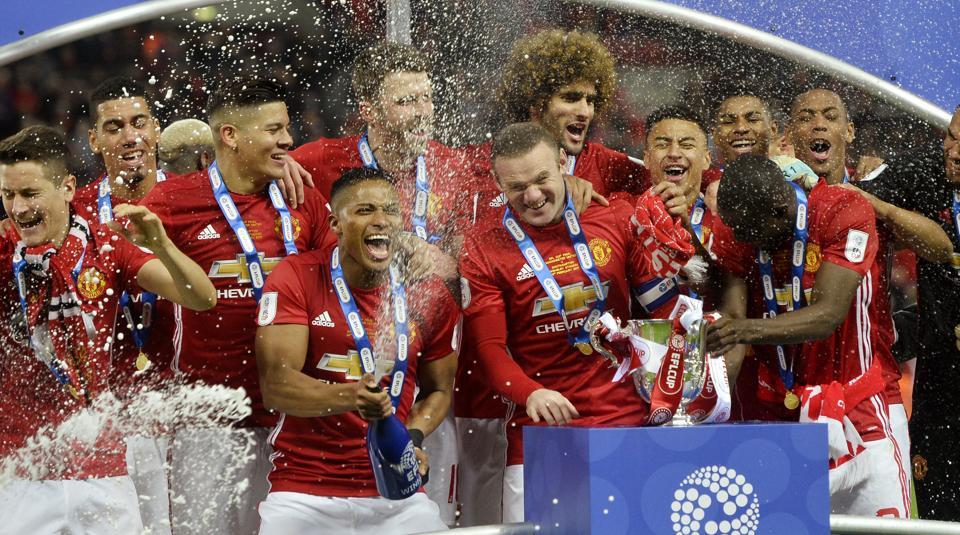 Manchester United had lady luck on their side in the final of the English Football League Cup (EFL Cup) on Sunday, when the beat Southampton-1 at Wembley despite a poor performance.

But performances matter less in a final especially when you emerge triumphant in the end as the end justifies the means. Many people believe some managers carry luck where ever they go and if this is true of current manager Jose Mourinho, then the timing of his appointment was as timely as they can come with two managers that kicked off the Post- Sir Alex Ferguson era coming short of both tactical prowess as well as luck on their side. 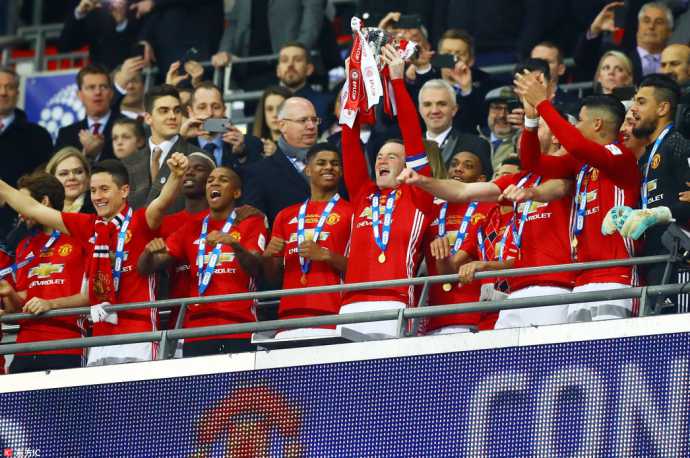 Mourinho who pulled off the same trick with Chelsea, has now cemented his position in the hearts of many Manchester Utd fans after winning his first silverware in his first season and most importantly having a chance to do the cup treble as they are well placed in the FA Cup quarter finals and the last 16 of the Europa league.

Zlatan Ibrahimovic one of the commanders assigned to lead the United rejuvenation was at his cunning best with two well taken goals after Saints’ striker Manolo Gabbiadiani’s goal was contentiously ruled offside.

Ibrahimovic opened the scoring on 19 minutes with a superb free-kick with Jesse Lingard adding the second with a measured finish although United were second best in long periods of the first half as Gabbiadini pulled one back just before first half. 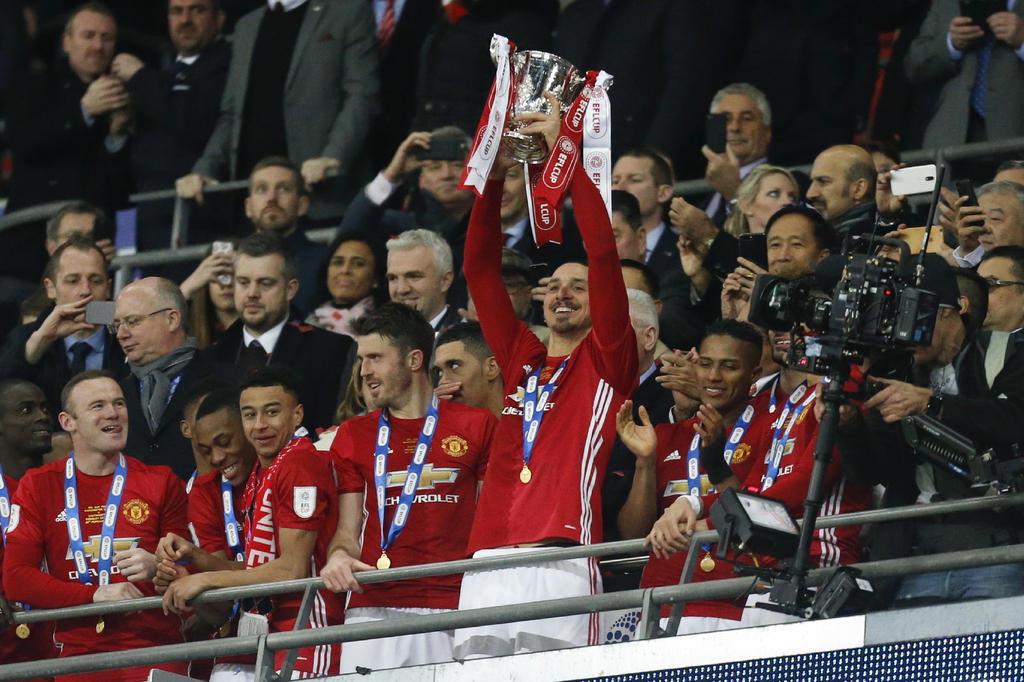 The deadly striker levelled matters in the second half to set up an entertaining end to the match with Ibrahimovic having the last laugh in the 89th minute with a powerful header off Ander Herrera’s cross which sparked of wild celebrations from the United faithful although the manger remained static and emotionless.

“I am very happy. It is important for the fans, for the club and for the players. I always try to put myself in the secondary position but the reality is it is also important for me.” He later told the press.

He knew he had pulled this off mostly due to luck but most importantly that this team is work in progress and may be destined for better things ahead. Only time will tell because winning a trophy might not necessarily be a guarantee to stay put at United especially after his predecessor Louis Van Gaal was sacked last season despite winning the FA Cup. 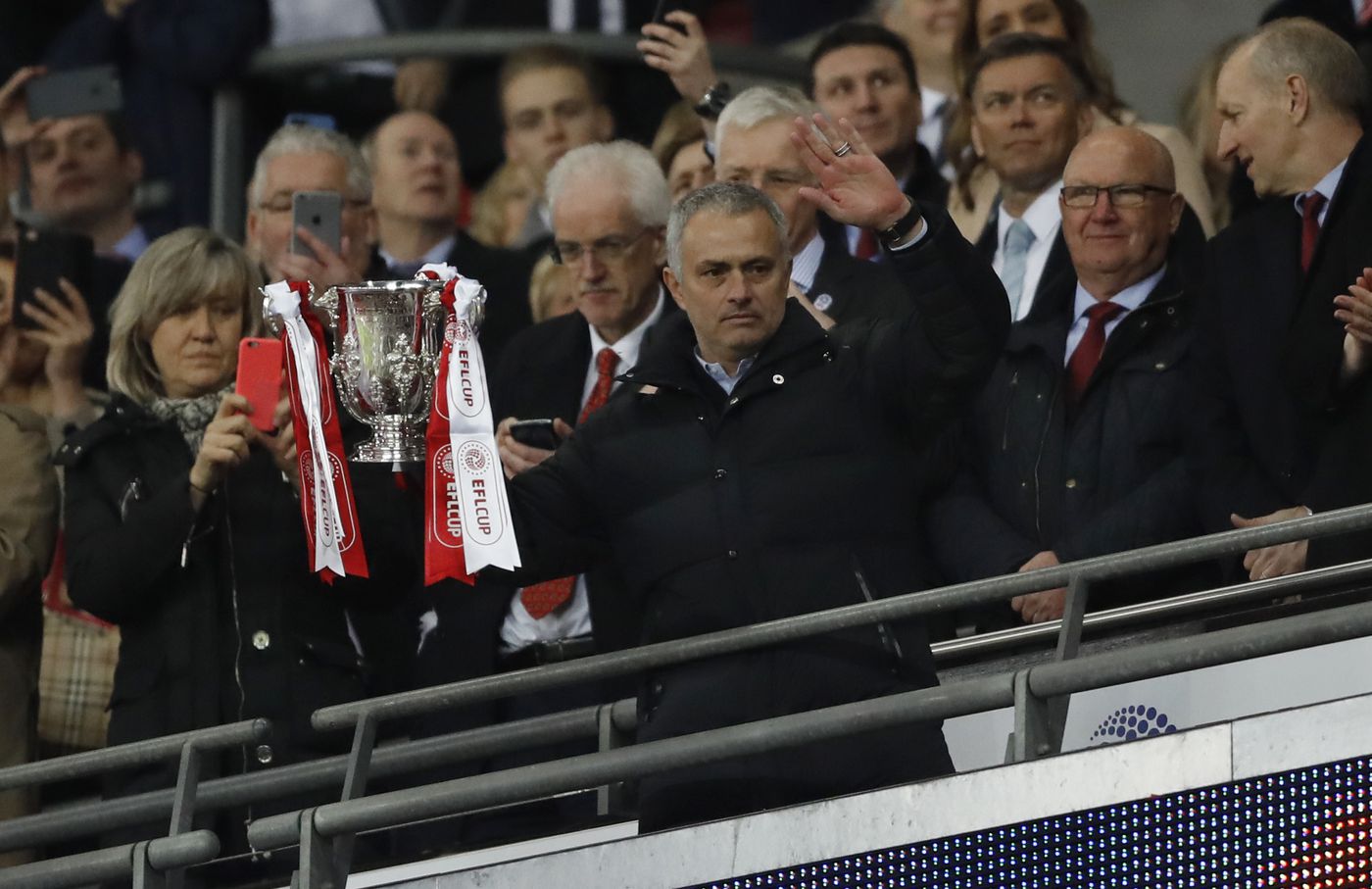 Mourinho and Ibrahimovic are on course to bring back the glory days at Old Trafford and with their record signing Paul Pogba yet to hit top form, their fans can only rub their hands anticipation especially following the loss of form of arch rivals Liverpool who were beaten 3-1 by defending champions Leicester City yesterday.