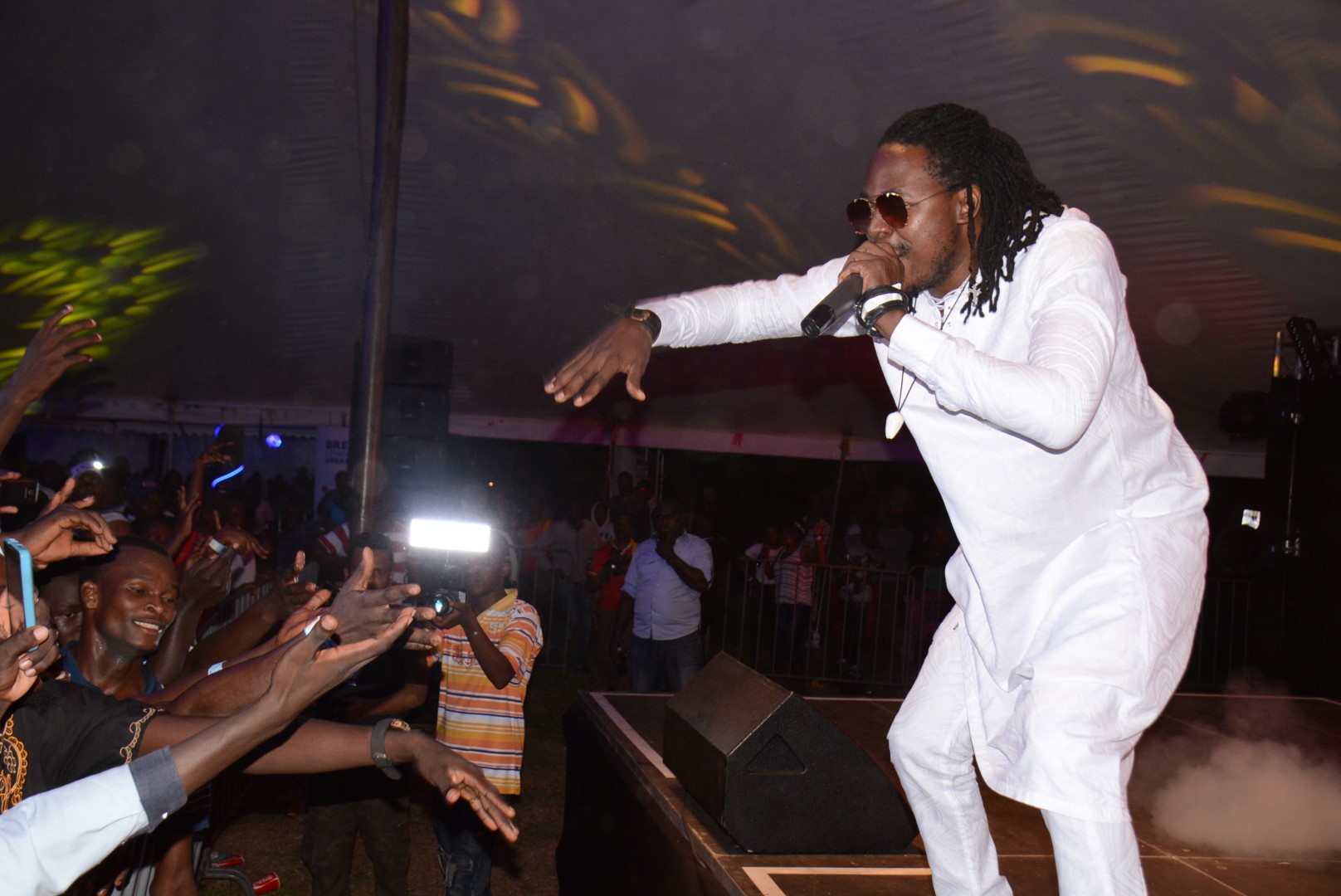 Of late, it seems Maro has been off the music scene because he has not been on any interviews, he has not been performing at certain events and has also not been frequenting his usual hangouts like before. It’s understandable because he is gearing up for his upcoming concert dubbed ‘Nziranago’ due on 23rd September at crested Crane Hotel in Jinja.

But his absence, we have just learnt is also based on the fact that he had travelled to Germany to be with his fiancé. 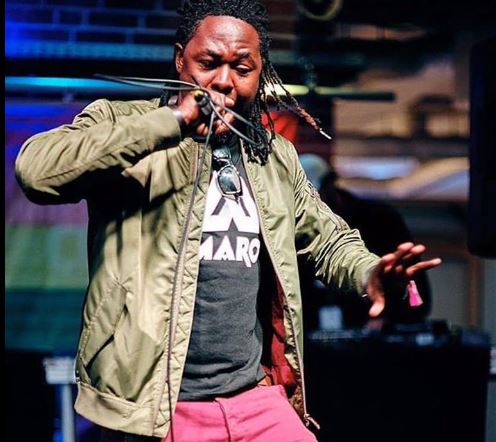 Maro is gearing up for his ‘Nziranago’ concert in September

Maro secretly left the country last week and linked up with his over five year’s fiancé in Germany. However, the musician, being a household name in Uganda it managed to earn him a performance booking.

Maro performed at the Millerntor art festival in Hamburg Germany over the weekend before he flew out to the United States to shoot a video which was directed by his good friend and Empire series actor Tariq.

The ‘Kamboyine’ musician will also be performing at Mountain Moroto in Karamoja district on the 12th of August at a charity event.