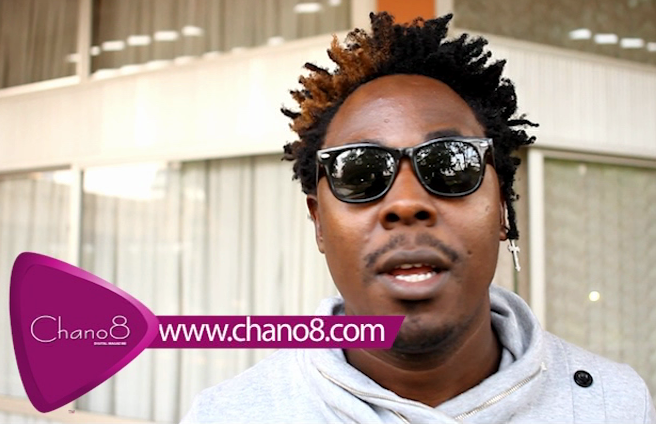 Even though his concert was well attended last year at Mackinon suites, Maro has decided to have this year’s main concert in Jinja town and other extra shows in other regions besides Kampala.

Hailing from Jinja, Maro believes it’s the right thing do for his diehard fans since he has a huge following down there. 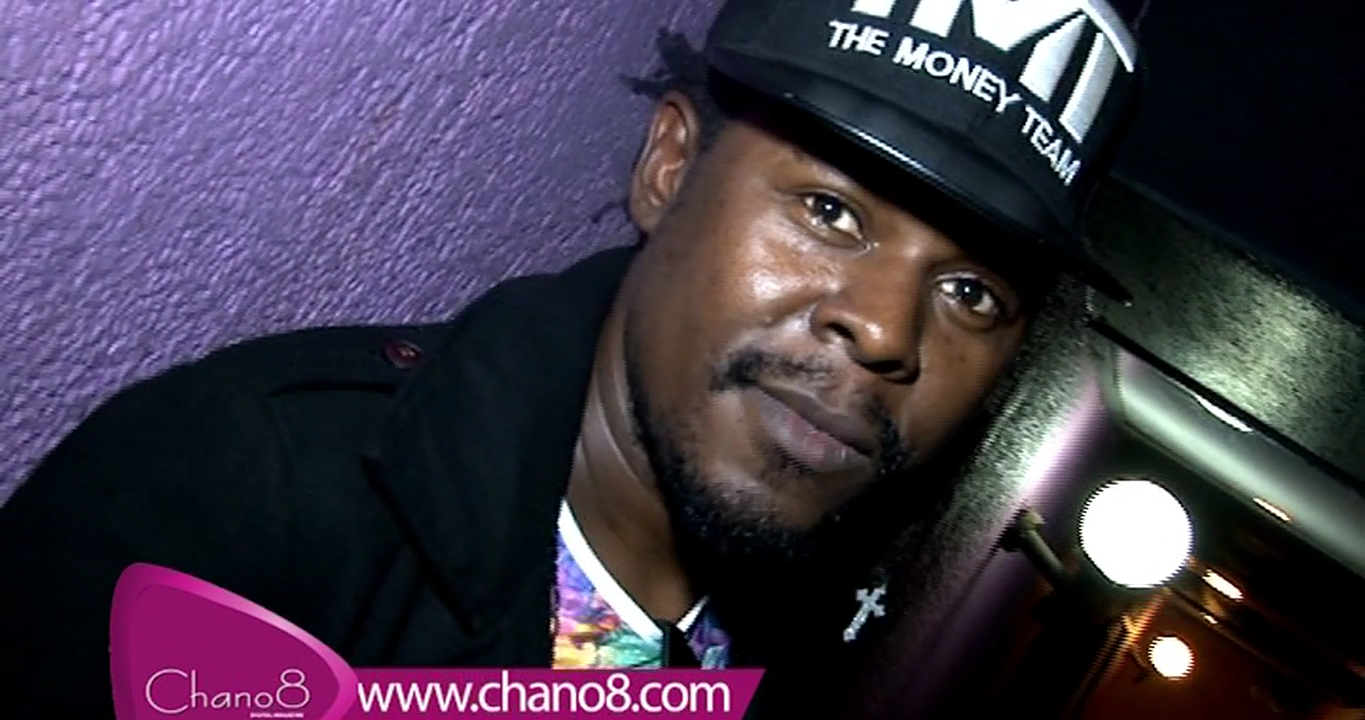 The rising star artiste also deems the fact that he crowned himself the R&B kyabazinga during his last concert in Kampala so it’s upon him to front Jinja first when it comes to his musical career.

He hasn’t come out yet to explain his reasons neither has he named the date and venue of the show but some of the songs on this album include Kamboyine the main track, maze okwetegeleza alongside the Goodlife and Amiina among others.