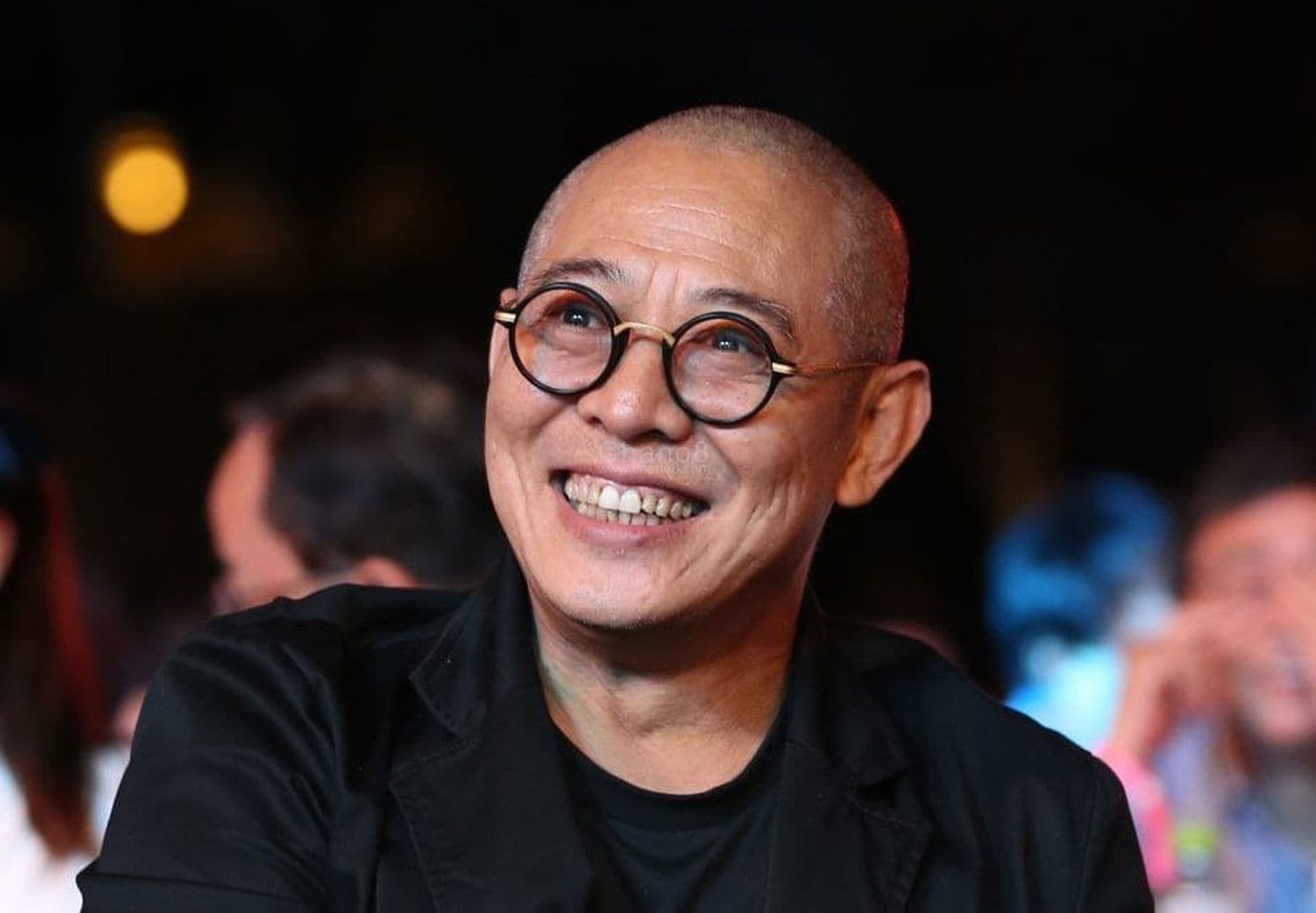 A recent photo of martial arts and Hollywood actor Li Lianjie commonly known as Jet Li visiting a temple in Tibet made its way on social media. It has been widely circulated the whole of this week with many people taken aback by Li’s frail appearance.

Basing on the fact that in the trending photo, Li is shown while being helped to walk, rumours have since then been circulating, alleging that the the Beijing born, Singapore-based actor is allegedly in a very bad health condition. However, all this is not true according to his manager and a message from Jet Li himself on his social media platforms.

Jet Li’s frail appearance is reportedly due to his health problems including hyperthyroidism, a heart condition and spinal problems as a result of decades of tough movie-making

As the rumours that Jet Li is doing very badly still trend, his manager has responded to the worries, explaining that the 55-year-old actor is actually in ‘great shape’ and has had hyperthyroidism for nearly ten years.

“He has hyperthyroidism that he’s been dealing with for almost 10 years,’ It’s nothing life-threatening and he’s dealing with it.” his manager, Steven Chasman,

Jet Li himself also couldn’t allow the confusing rumours about the state f his health. He took to social media and confirmed that he is ‘doing great’

“I would like to thank all my fans who expressed concerns about my health. I’m doing great and feeling great! I’m excited to share with you all a few projects I am working on in the near future. For now, thank you all for your concerns! ” Read Jet Li’s post on Twitter

To all the fans who were worried because of  the  misleading Jet Li’s bad health news, now you heard from the horse’s mouth 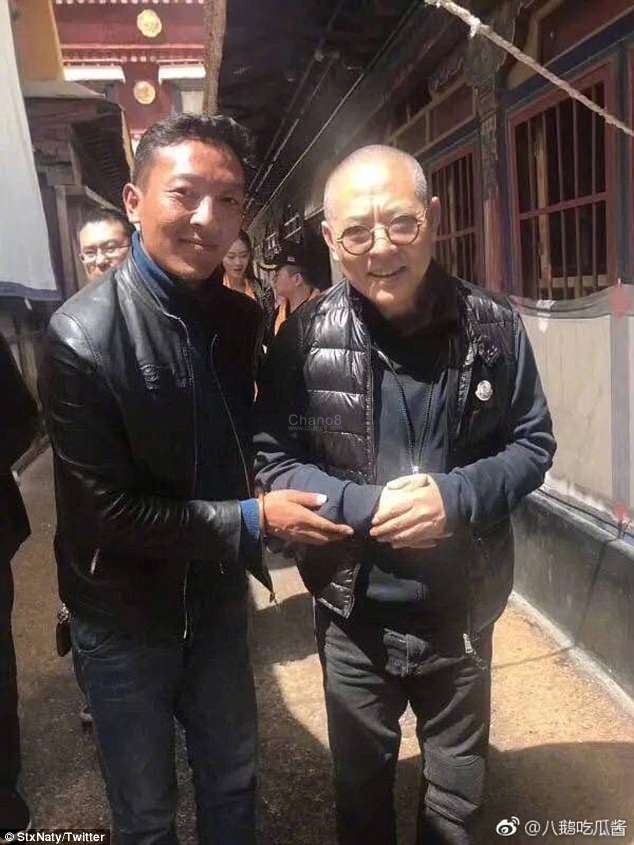