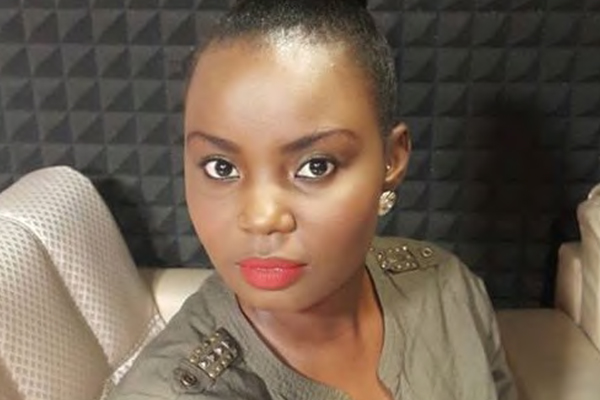 Mary Luswata has made her career by becoming a gossip queen. She presents the ‘Sqoop on Sqoop’ gossip show that runs from Monday to Friday at 5pm. Her show last between 3 to 5 minutes but has quickly become popular because of the no holds barred approach to presenting gossip.

It is one of the most watched local programs despite it lasting for 5 minutes only. She has won a big number of fans as well as enemies because of that. Chano8 caught up with her at her place of work and asked a few questions about her life, career and plans. 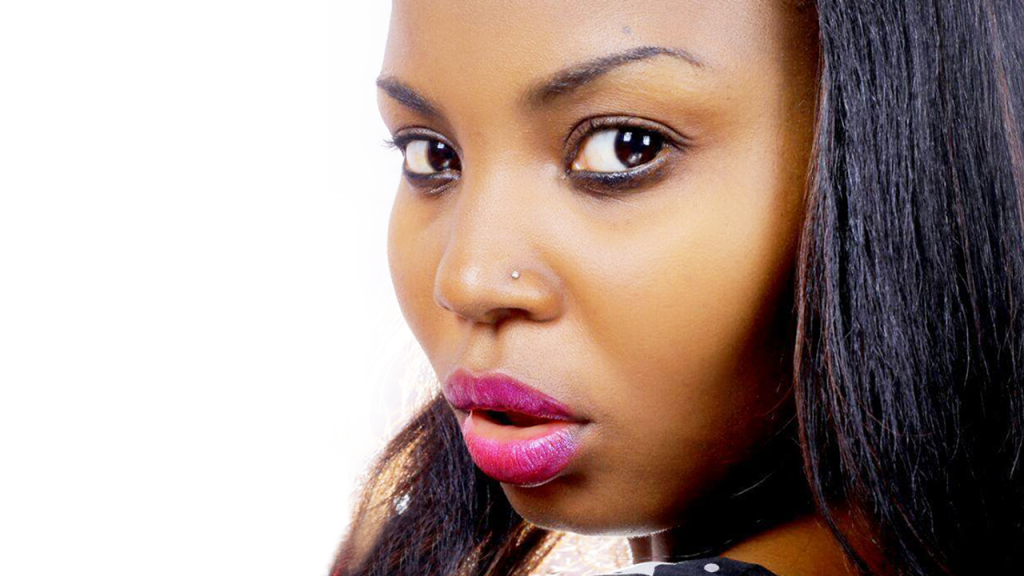 Mary Luswata talks about her career

Have you always been like that while growing up?

Every child has some gossip in them. When you’re a kid, you don’t know what’s right or wrong and you’re basically just throwing up words. I never really cared about what Ugandan celebrities were all about. In fact when I first got the show, I cried because I was not interested in celebrity lives. I then realized that this is a role I have to play. I basically act every day on the show. The show has nothing to do with my daily life outside the set so after the show I am a different person and am always minding my own business.

So is your Scoop on Scoop show scripted?

No it isn’t but at the start I used to script it because I hadn’t yet gotten used to it. But now I don’t script. I just get subjects to focus on for the show. I usually get my subjects and ideas for the show on set while I’m on air. At times, I even change my subjects during the show contrary to what I had planned before.