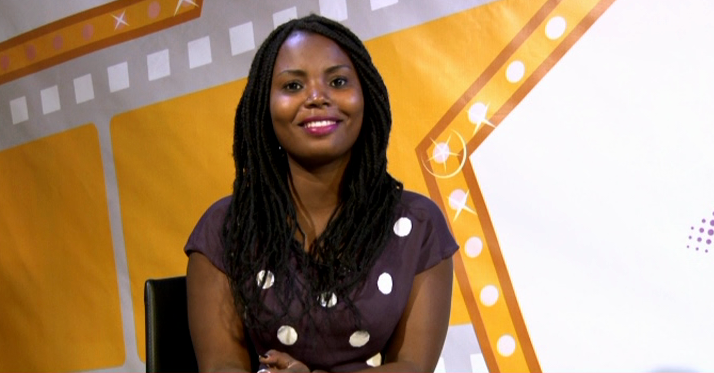 Former urban TV presenter Mary Luswata has posted photos of her visit to the Emirates stadium, the home of the north London premier league club, Arsenal. The photos show that she is enjoying life in London.

She went to London last year after her show Scoop on Scoop on Urban TV became infamous because of the way she used to present it. Many Ugandan celebrities had vowed to deal with her if she had continued to despise them despite their achievements in music dance and drama.

One of them was Gravity Omutujju. He released a song abusing her for being short. Other celebrities that were not happy with her were Mose Radio, Bebe Cool, Juliana, Chameleone among others.

This forced her to go to Britain to settle with the man of her dreams. According to photos she posted on her Facebook account, Luswata has been visiting several parts of London. In one of the posts, she says she will be coming back to Uganda to resurrect her TV carrier. 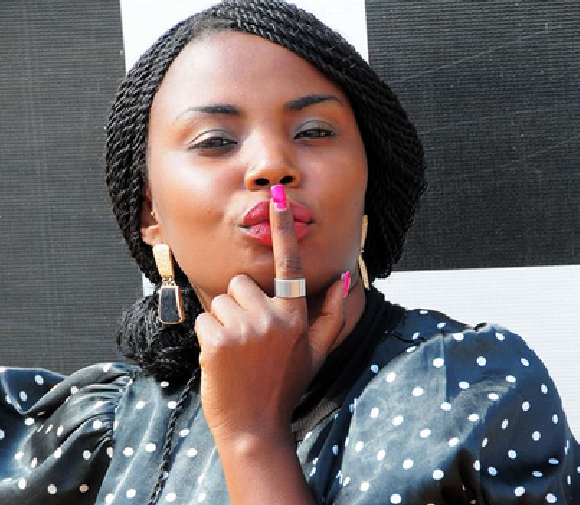