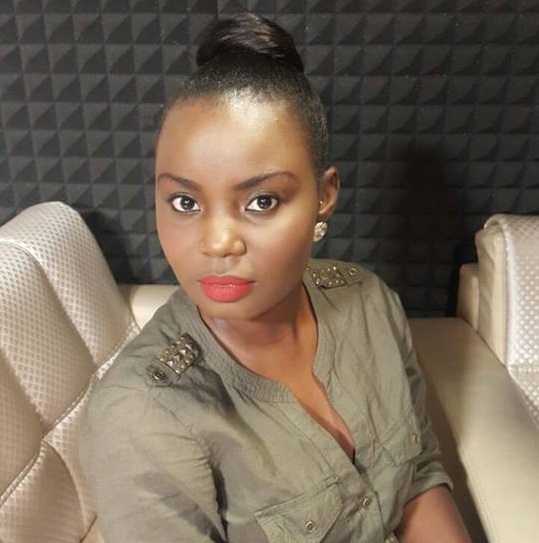 Mary Luswata’s Scoop on Scoop show to be scrapped off TV according to the information we gathered.

She might have given tips on how people should become gossip queens and kings but the Scoop on Scoop presenter might have ended her reign. Her show may soon be no more according to UCC (Ugandan Commissions Commission).

It is said the show is no longer audience friendly because of the vulgar language Luswata uses while on air. 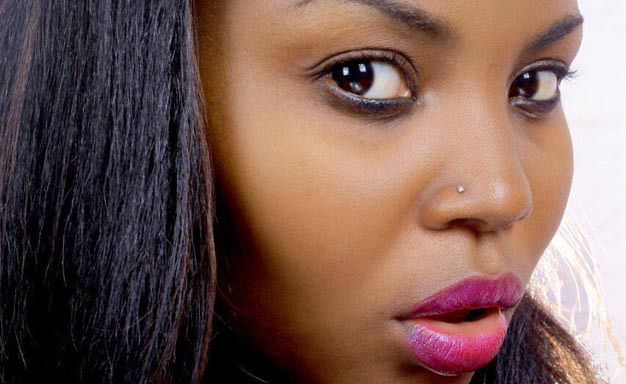 The Mary Luswata show could come to an end.

The UCC document we had a sneak peak on suggested that the head of all communication platforms in Uganda (UCC) have contemplated on dismissing the show with immediate effect.

Scoop on scoop aired last evening at 5pm and a repeat at 9pm but what we understand is that the show wasn’t live but just recorded.

The show is the first of its kind on the entertainment scene because most of its content is about negative stories or info about celebrity.

But some people think this is just a strategy by Urban TV as the show was no longer receiving viewership anymore and they badly needed ways of getting it back among the best ranked TV shows in the country.

Mary Luswata has verbally attacked artists like Bebe Cool, Jose Chameleon, Sheebah, Juliana, Pallaso among others to socialites like Zari, Judith Heard, Bad black, Meddie Ssentongo and so many more.

We will keep you posted on any developments that come by.