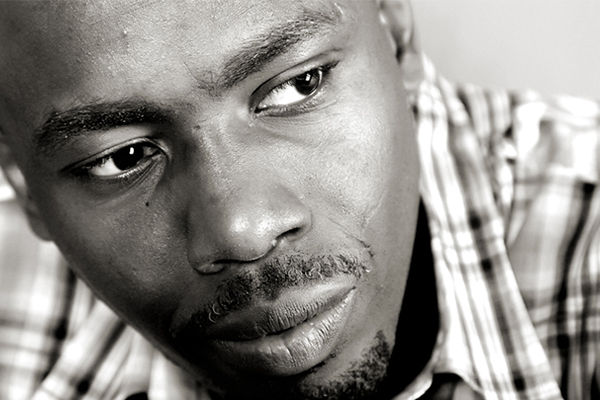 With Just less than four days to Ruyonga’s Glory Fire Experience, fans are over the moon as the hip hop star will be taking center soon.

Ruyonga formerly known as Krukid who first made an appearance in the Gospel Music scene with his S.O.S (Songs Of Success) album has become one of those artists whose music reaches both to the Gospel music fans as well as the secular music fans. Recently in an interview with Chano8 he said,

“Most people’s problem with me is that they cannot categorize me.” He cannot be put in a box. “I am one of those people who God has blessed with a unique gift. I don’t think the world can claim to own my success. They are not responsible. First of all, they knew that if they put me with any of their best, either I beat them or we come out on the same level.” Ruyonga said this in response to our question of whether he has succeeded because the secular side looks at him as their prodigal child who may go back home to doing secular music. 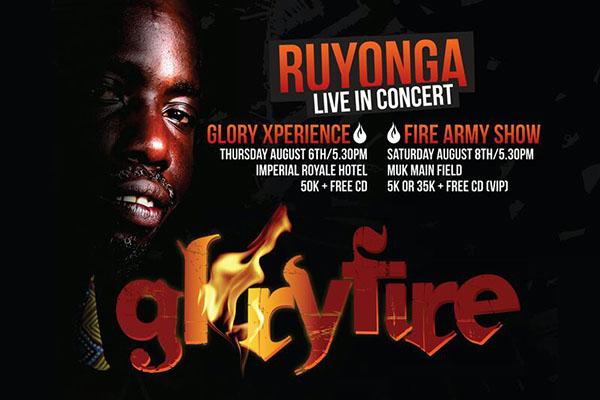 While talking about the Glory Fire album, Ruyonga said it’s about his story as a father, a husband and what he holds dear.

The Glory experience which takes place on August 6th at Imperial Royale and August 8, at MUK Main field will also have other artistes like Levixone, Annet Nadujja, Sam Kimera,
Maurice Kirya, Pr. Bugembe and Myko Ouma.