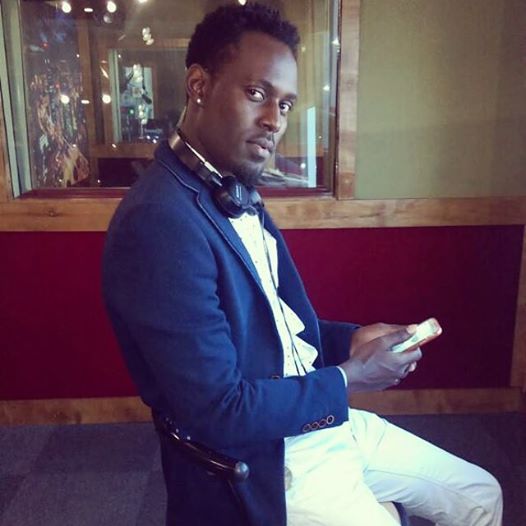 The Sound Cup boss who was recently in Kenya working on the Maisha Superstar project is nothing but excited about his upcoming album. He said,

‘This coming album has me excited and working hard.’ 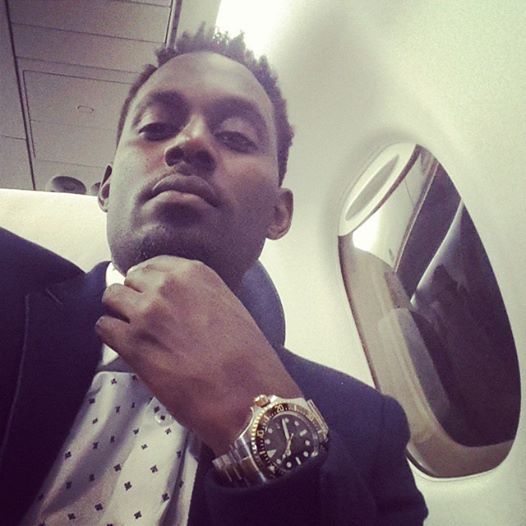 The soulful singer Maurice Kirya excited about the upcoming album

To further show the hard work he’s investing, he said that his sleeping three hours and then back to the studio. If that’s not ambition and determination, then I don’t know what is.

Maurice Kirya is always found of putting a soulful spin to his music and with the upcoming album soon dropping, we can’t help but be excited.