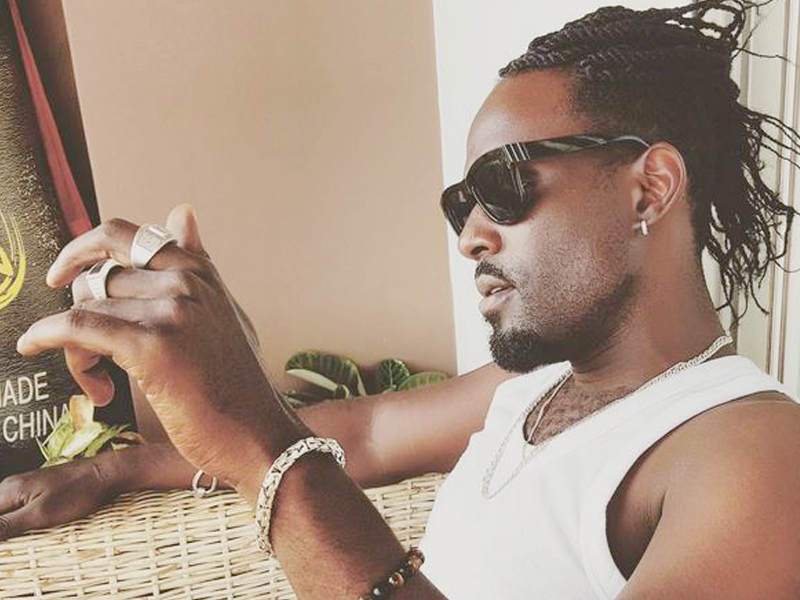 He is a talented singer and actor with the best example showcasing his acting skills in Queen Of Katwe Movie which was produced in Hollywood. Although he is popularly known for music with his  ‘Mwooyo’, Luganda for ‘Soul’ being one of the genres he invented, Maurice Kirya is not letting go the acting side of him. He recently wore a new hair style (Braids) for a new acting role in yet another Hollywood movie and when we contacted him, he had this explanation.

“I have had over 10 styles of hair, I change whenever I am working on something different but this for an acting role. I am involved in another Hollywood movie which unfortunately I can’t share the identity. I hope to reveal the project as soon as I am allowed to.” 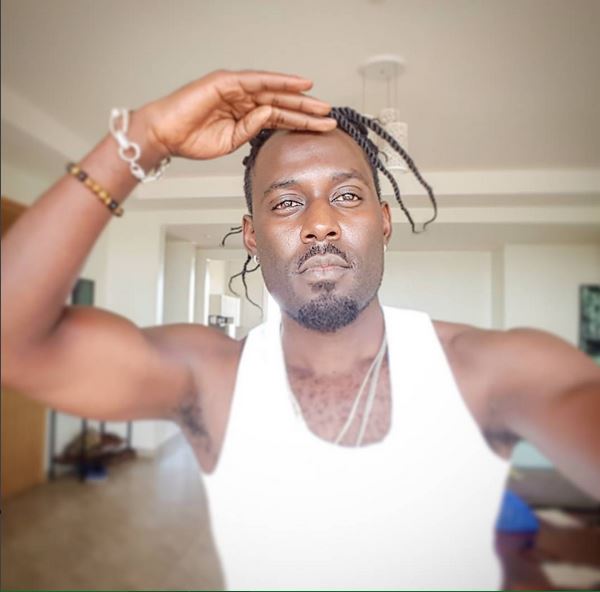 Acting is very brilliant career Maurice is taking as well and live examples who have earned a living out of are likes of the Denzel Washington, Angelina Jolie, Will Smith, our very own Philip Luswata, Abbey Mukiibi to mention but a few.

Leaving that aside, The ‘Busaabala’ singer is gearing up for shows in 10 countries namely Sweden, United Kingdom, Belgium, USA, Dubai, Rwanda, Kenya, South Africa and India countries soon as he waits for his agent to finalise the preparations. 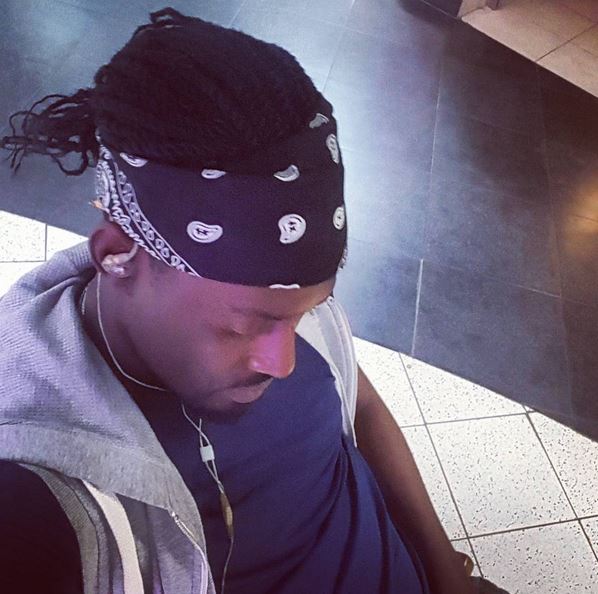 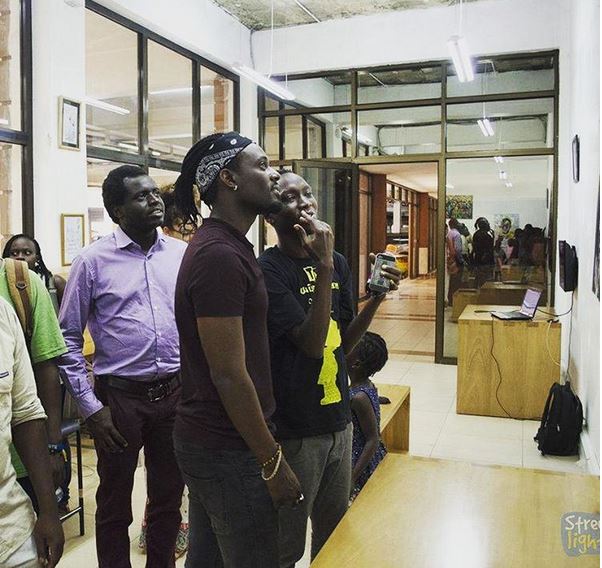