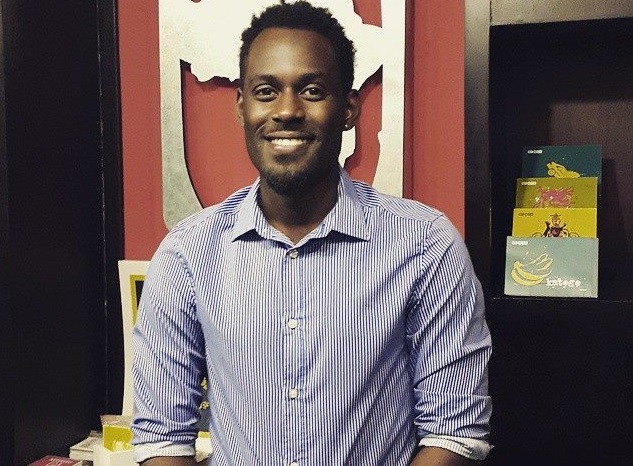 Ugandan musician Maurice Kirya released his “Hold on” track yesterday and this is the third single off his latest ‘Mwooyo’ album that he outed in Feb this respective year.

“Hold on” follows the overwhelming success of Maurice’s previous singles ” Never been loved” and “Busaabala” still off the same album.

The acoustic track flaunts his song writing prowess. Its story revolves around a conflicted man who won’t relent at hard work despite challenges to make ends meet to support his family.

“We attribute the success of ‘Mwooyo’ to your endless support and trust that you will enjoy. ” Hold on”, a song that talks about a relationship which has been hit hard by a financial crisis was written and composed by myself.” Maurice Kirya Said.

Have a look at the lyrics video below.