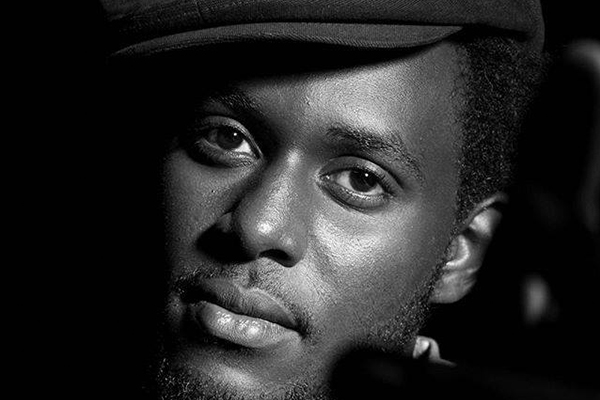 In the “Hold on” music video, Maurice featured one of Sound Cup’s waitresses as his love interest. The storyline revolves around a conflicted man, who won’t relent at hard work despite challenges to make ends meet to support his woman.

“Hold On” is a simple yet powerful acoustic song flaunting Kirya’s unique soulful style of music dubbed Mwooyo. The video follows the overwhelming success of his previous videos “Never been Loved” and “Busaabala”.

Maurice Kirya says, “This has been a big year for me and I can’t wait for you to watch the music video of “Hold on”. Consider this a precursor of a big announcement that I will be making soon!”

“Hold on” is off the album: “Mwooyo” and is available for sale in different stores and online via iTunes, Amazon, Spotify and Waabeh.

Have a look the Hold On video below.