News reaching our desk is that, ‘Mwoyo’ singer Maurice Kirya has threatened to drag DMark Mobile and one of the biggest telecom companies in Uganda, MTN to the commercial court and will demand sh500 million over copyright violation.  According a reliable source the singer claims, MTN was offering some of his songs to its subscribers as a call ring back tune at a fee without his consent. This attracted several customers to its networks which earned the telecom company significant sums of money but paid him nothing. 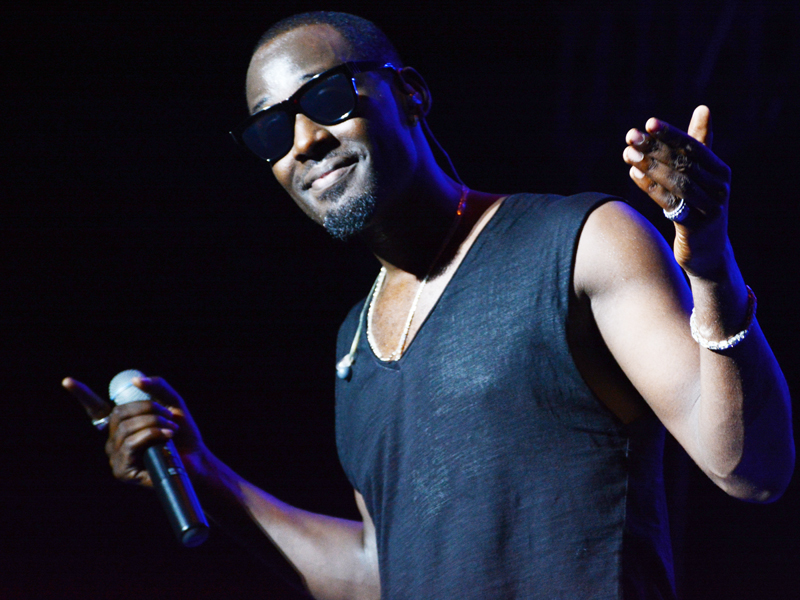 Going to court: Kirya performs at one of his recent concerts.

The source said that MTN and DMark were using his songs illegally  where his fans were subscribing for a caller tune service at a fee.  The court dates have been set  and Maurice Kirya’s lawyer is Julius Galisonga of Galisonga Advocates. D Mark seems to be in alot of trouble with the King of Mwoyo. 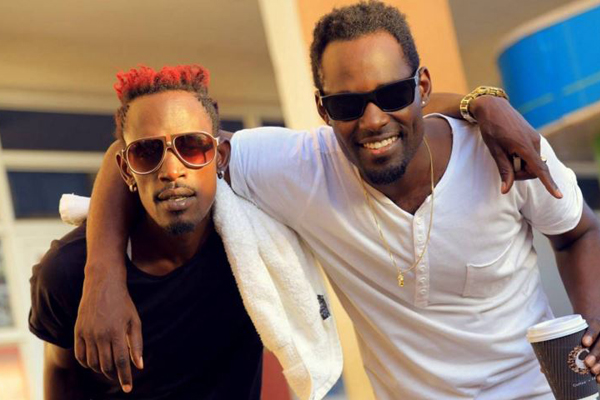 Maurice with his brother Vampino

According to the singer these are some of the songs which MTN sells to its subscribers; ‘Misubbawa’ which was coded as 5022233, ‘Mulembe gwa Kirya’-5023730, ‘Die for you’-5023481 and ‘Don’t cry’-5023482. The source adds that he has already filed a case in the commercial courts. Maurice Kirya has remained tight lipped over the matter but we will follow up on this and update as soon as we get details.