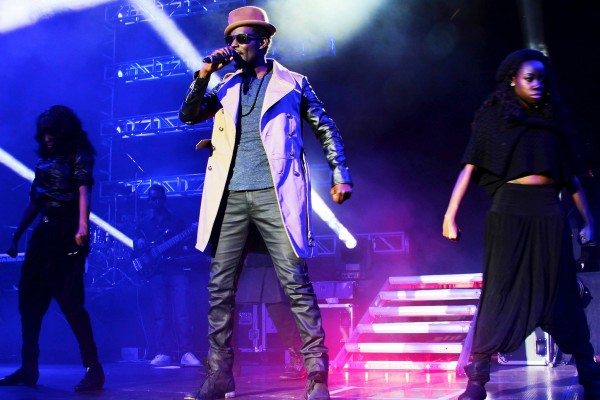 Maurice Kirya, one of the biggest entertainment brands to ever hail from the Pearl of Africa is to set to host his Kirya Live concert once again after 2 years of absence. The concert was a big success in 2013 as it broke countless records and set the bar for many artistes and performers.

He came out to announce this morning that he is back to thrill all his fans, music lovers and enthusiasts out there. The show is slated for July 29th at a venue that is soon to be announced. 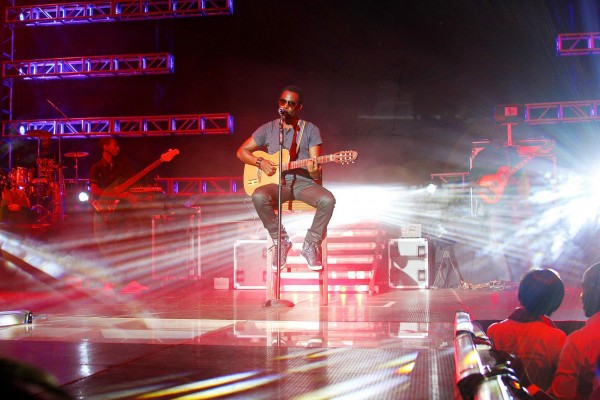 Maurice always backs up his vocals with an instrument

Considering that his brand and crew have grown so big and the fan base even bigger, we expect to be treated to a massive 2 hour musical experience as he is known for being precise and exquisite with what he brings forward.

Several sponsors are already showing interest in the show and it has come to our knowledge that he an international celebrity has already confirmed attendance. Tanzanian star AY has confirmed attendance too, alongside many other Ugandan artistes, celebrities and socialites. This definitely shows that the show has been a work in progress for quite some time now. 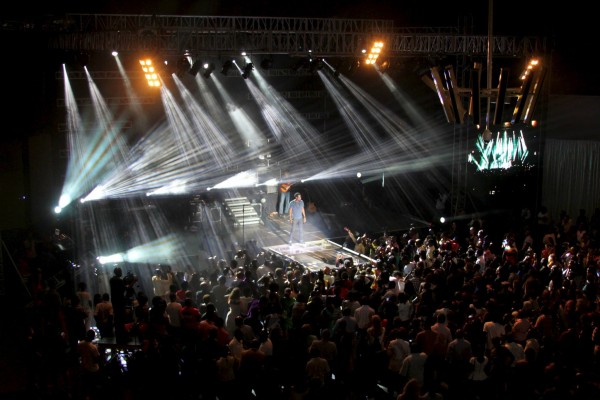 The previous edition of the event was in 2013 and it had a lot to love and admire. From fantastic stage, lighting and organization to the short and well executed performance, well-choreographed dancers, amazing songs and a lot more. The show was commended for starting on time, ending on time and having a record breaking attendance whereby even the organisers ran out of tickets and had to improvise.

The current songs in circulation like Horses in the sky, Ghost, Busaabala, Hold On, Never Been Loved and an upcoming collaboration with Neyo not only give us a guarantee of nothing but the best but also silently speak to us that we are yet to witness history in the making.

Ticket sale dates will soon be announced but the confirmed ticket sale point is the new and improved Sound Cup located at Village Mall next to MTN and we also probably expect some online ticket sales too.