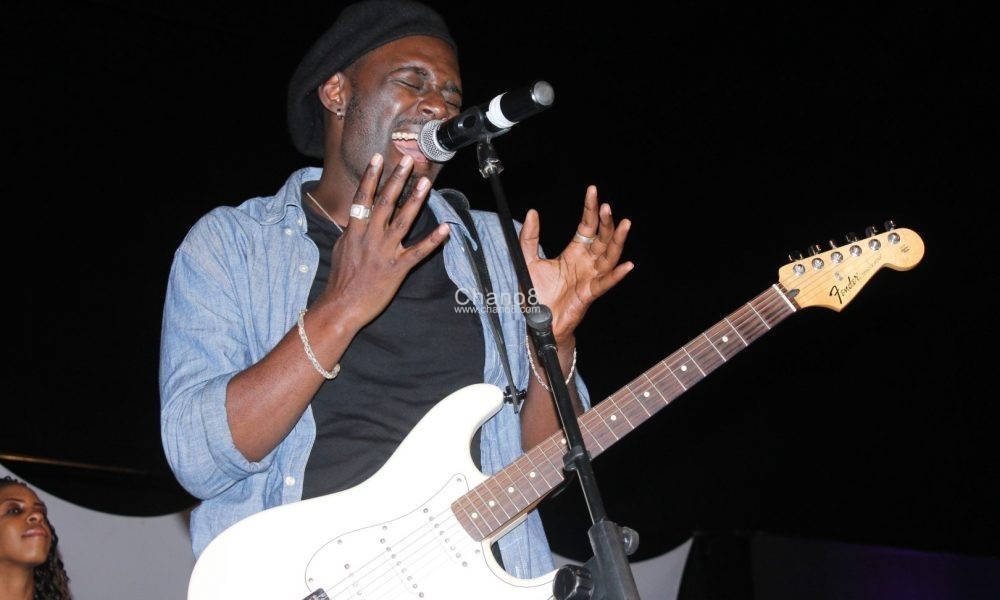 RnB and Soul singer Maurice Kirya last held a concert in 2016. Much as the turn up was average, he put up a splendid performance and if at all you were at Kampala Serena Hotel’s Victoria Hall, you will agree with us that he treated his fans to a good live performance. For those who missed, brace yourselves for the ‘Kirya Live Concert’ 2018 which is on tomorrow Friday the 2nd of November

Powered Club Pilsener, Maurice Kirya will host his fans again at Serena Hotel’s Victoria Hall and fans are already in high spirits, ready to storm Serena where Maurice promised to treat them to what might be the best live music experience of 2018 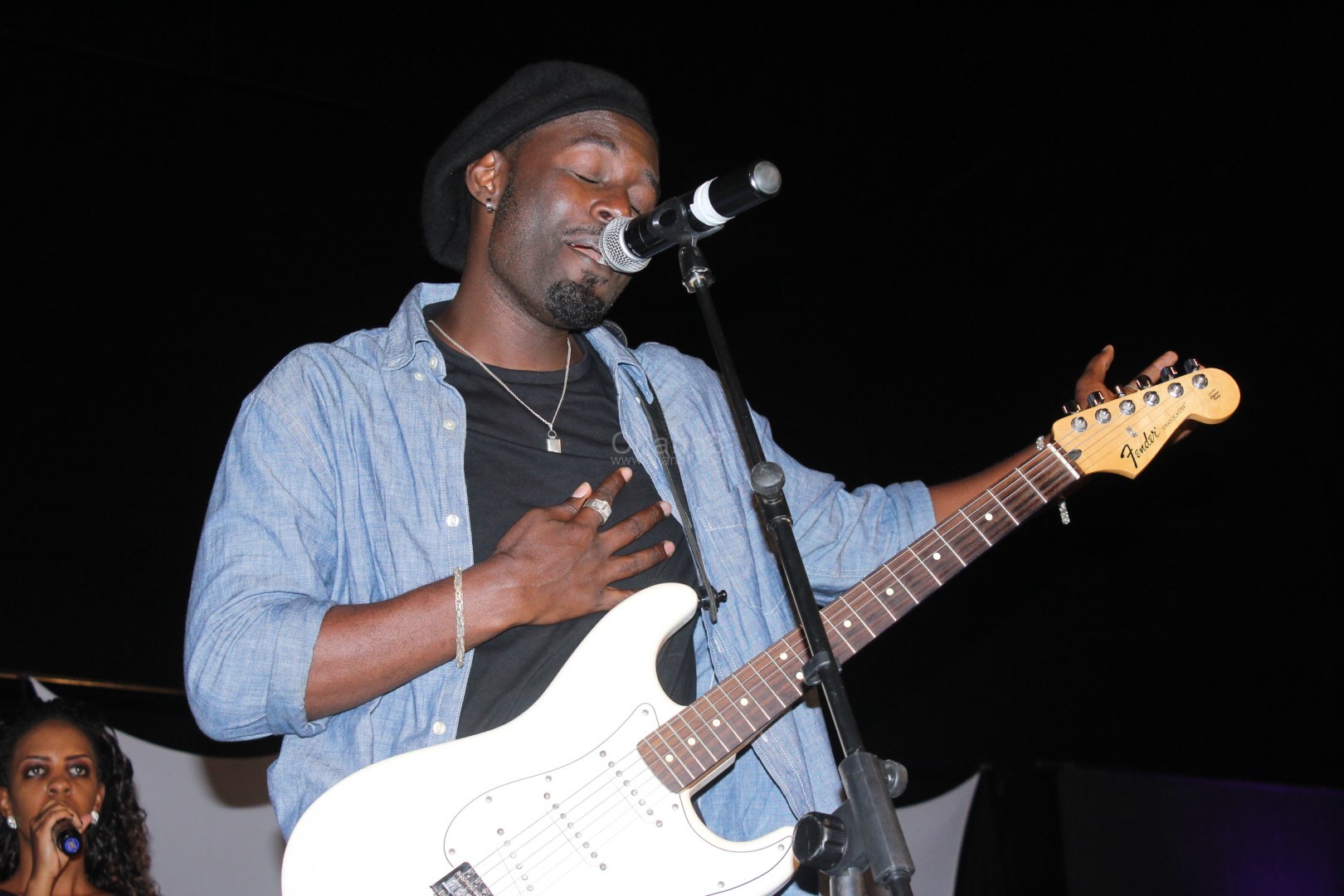 “The Kirya Live 2018 concert is here. Join us at the Kampala Serena Hotel On the 2’nd November to watch the legendary Maurice Kirya put another spectacular concert. This is no ordinary concert” Read Maurice’s social media post

Recap of what took place at Kirya Live Concert 2016. Photos by Habre Muriisa/Chano8 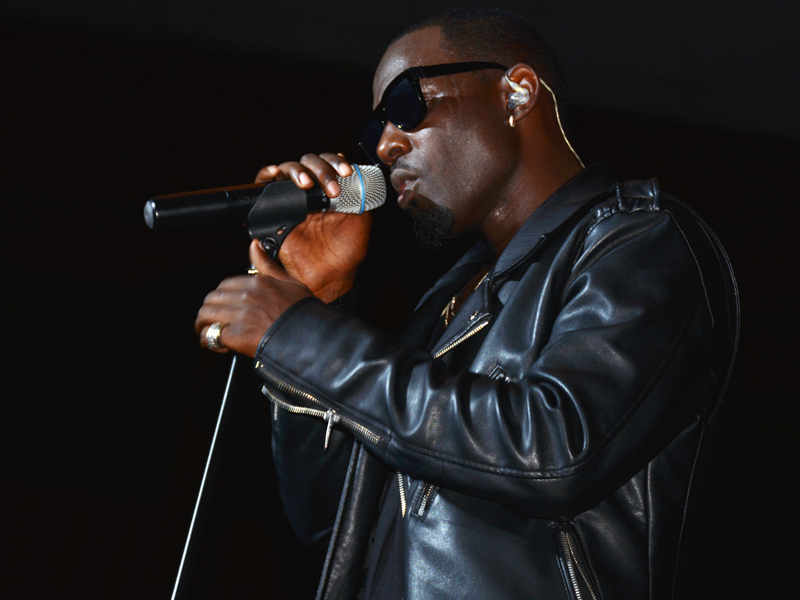 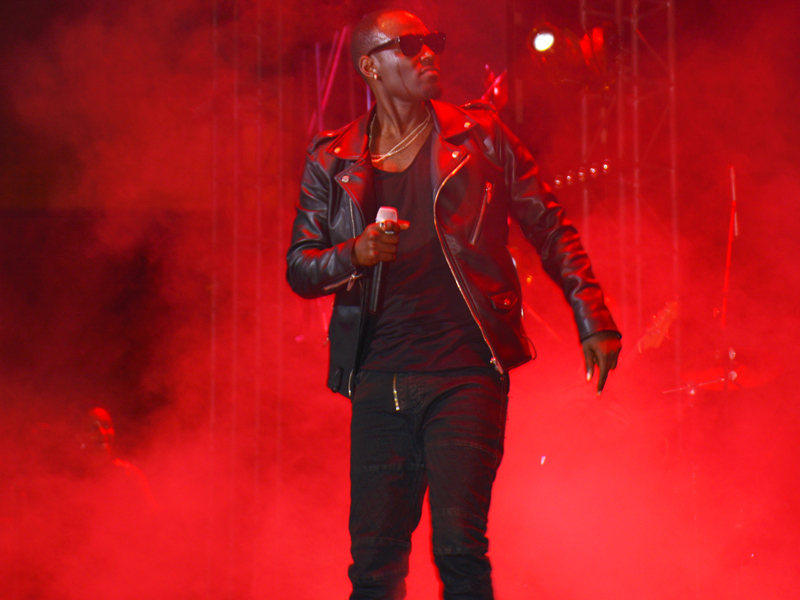 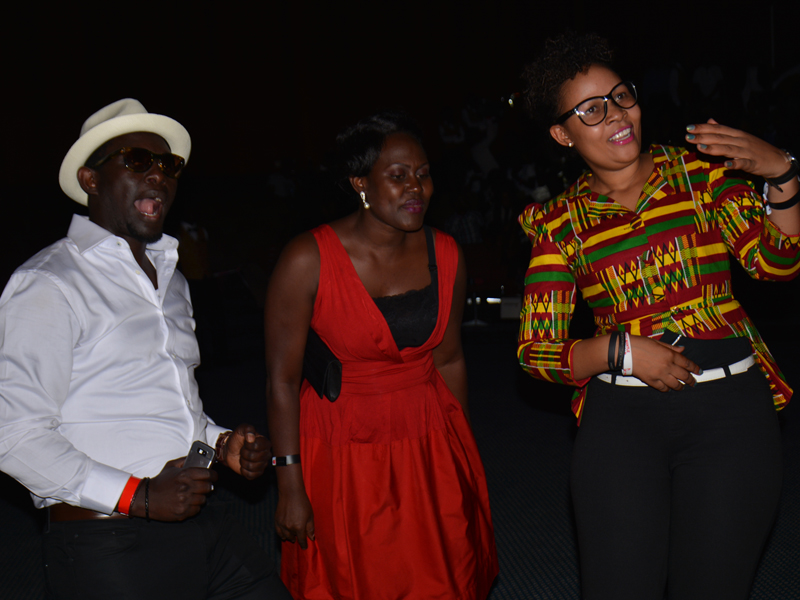 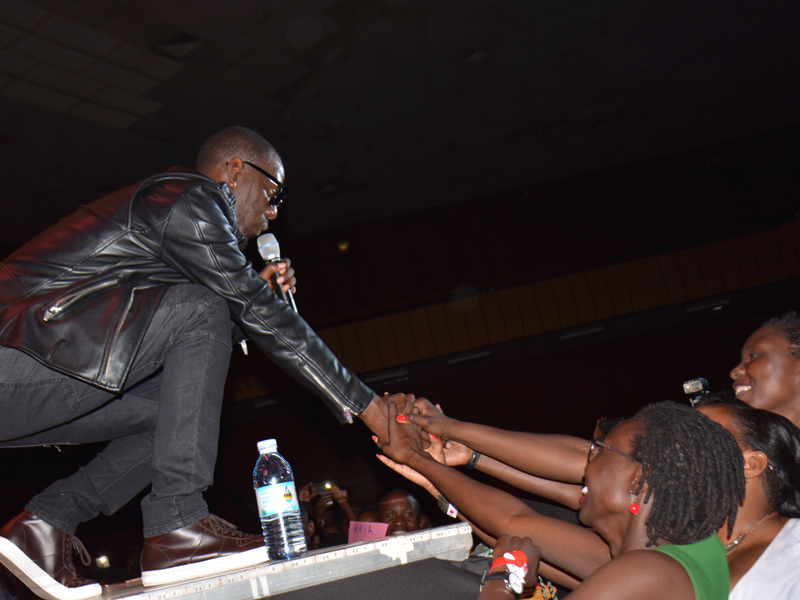 Some of the revellers enjoying Maurice Kirya’s touch 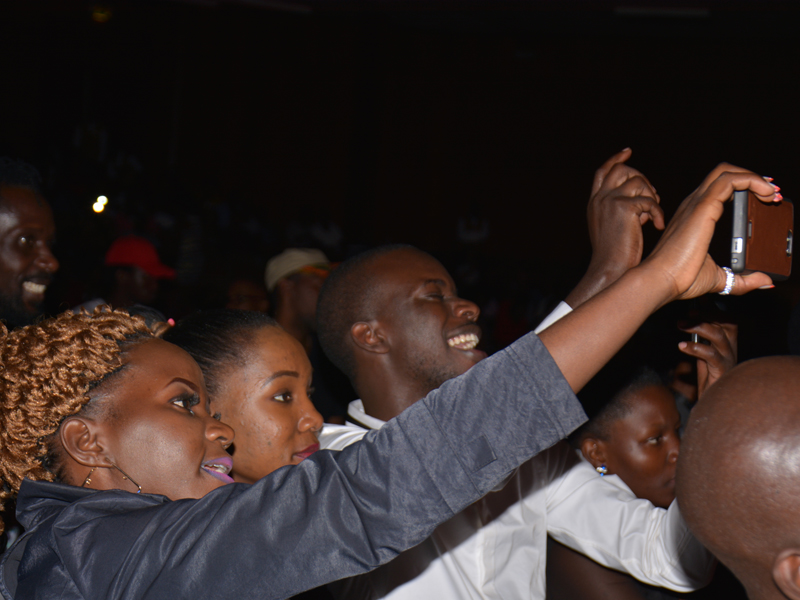 One of the revellers recording videos of Maurice Kirya’s performance 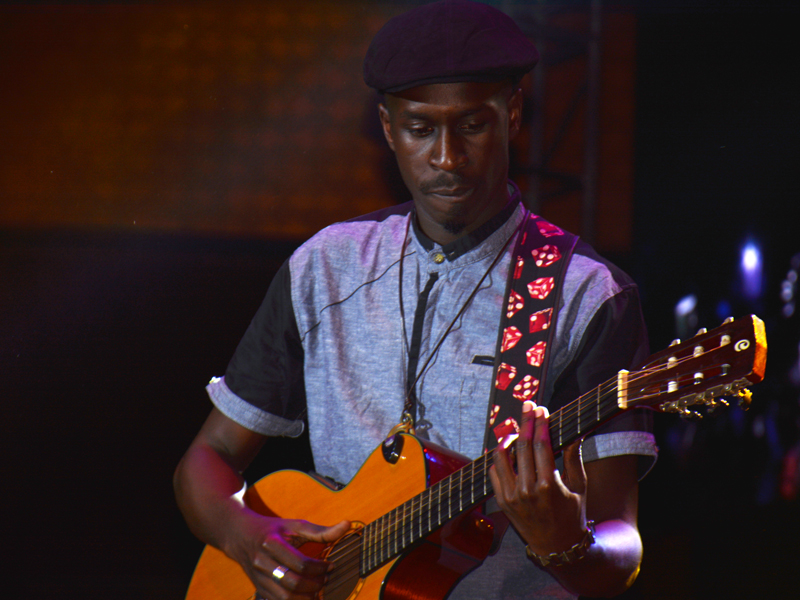 That time when Myko Ouma joined Maurice Kirya on stage

Maurice Kirya’s father was in attendance too 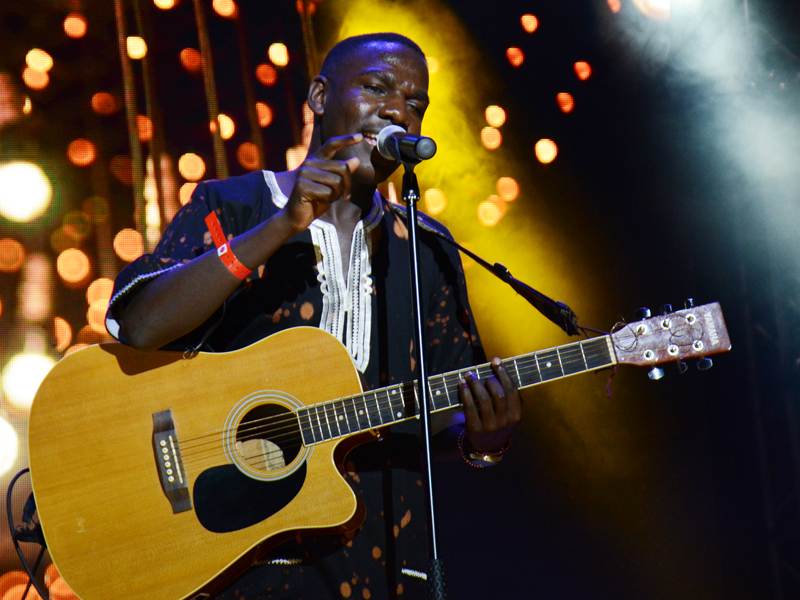 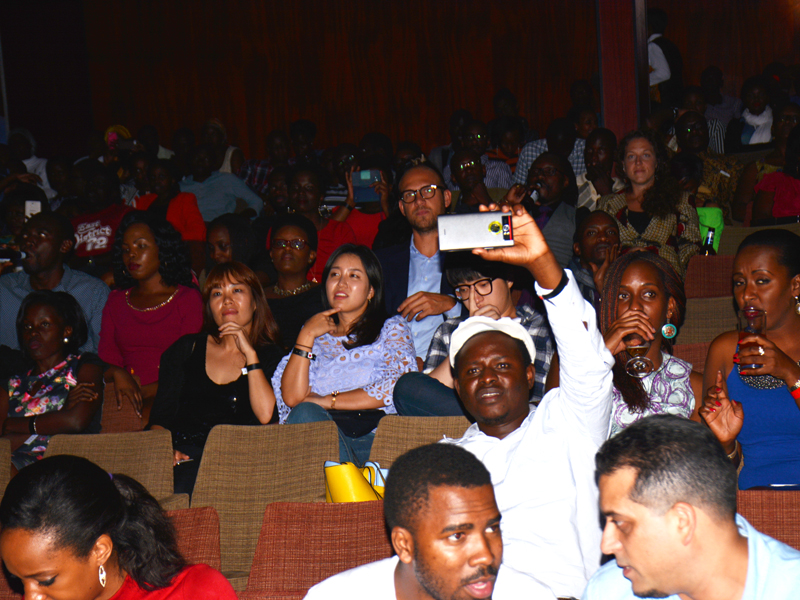 A section of the crowd watching the show 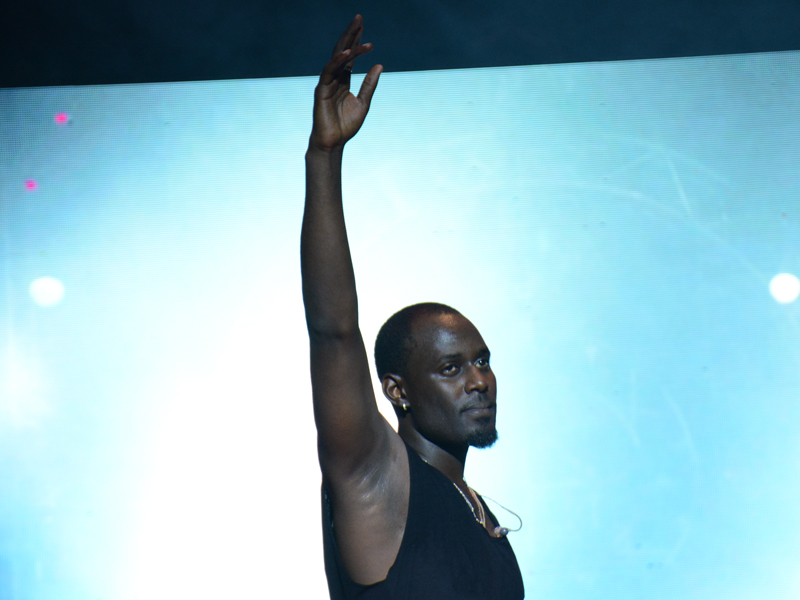 Maurice Kirya saying bye to his fans after concluding his performance 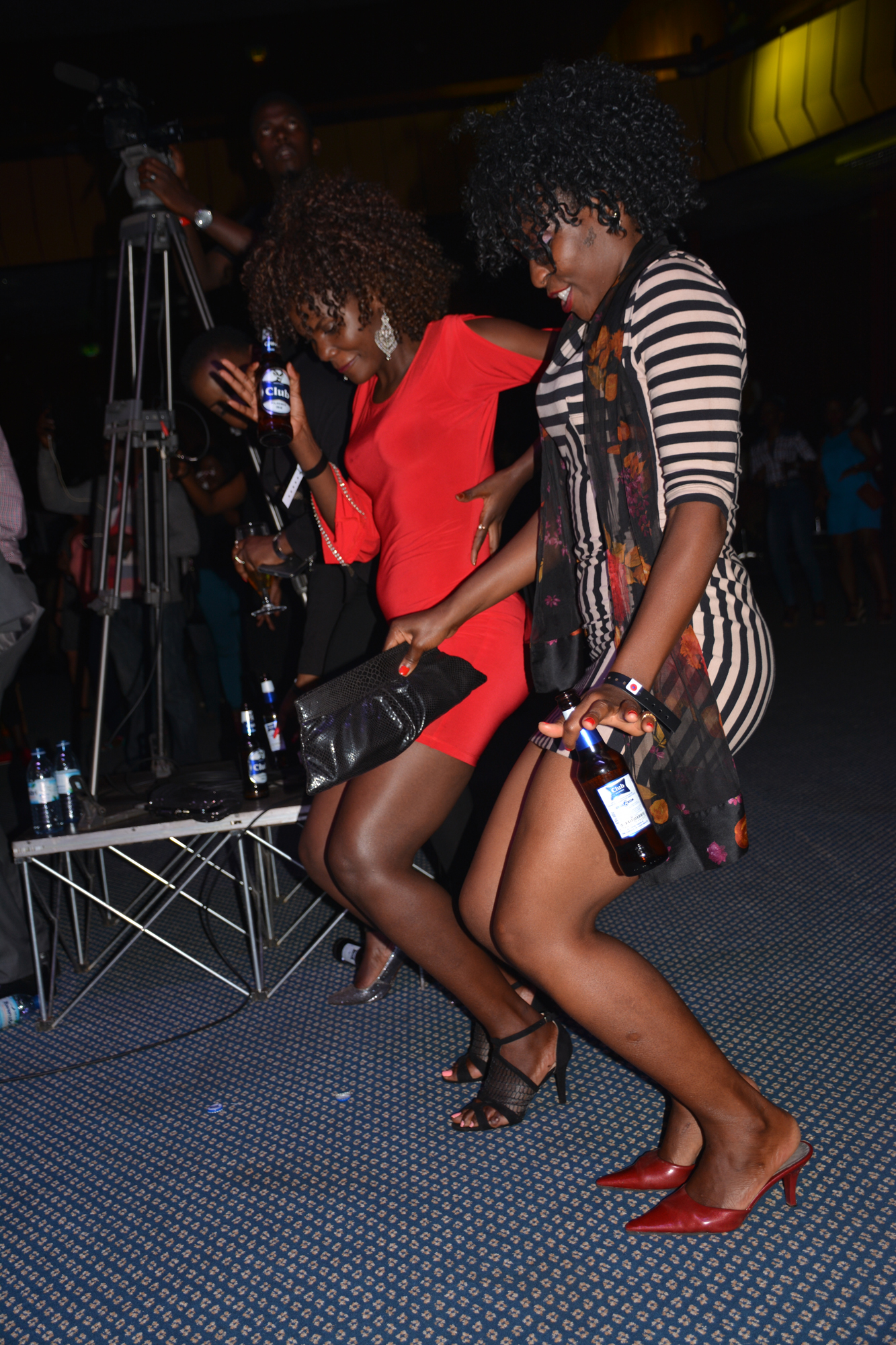 These ladies just danced their excitement away 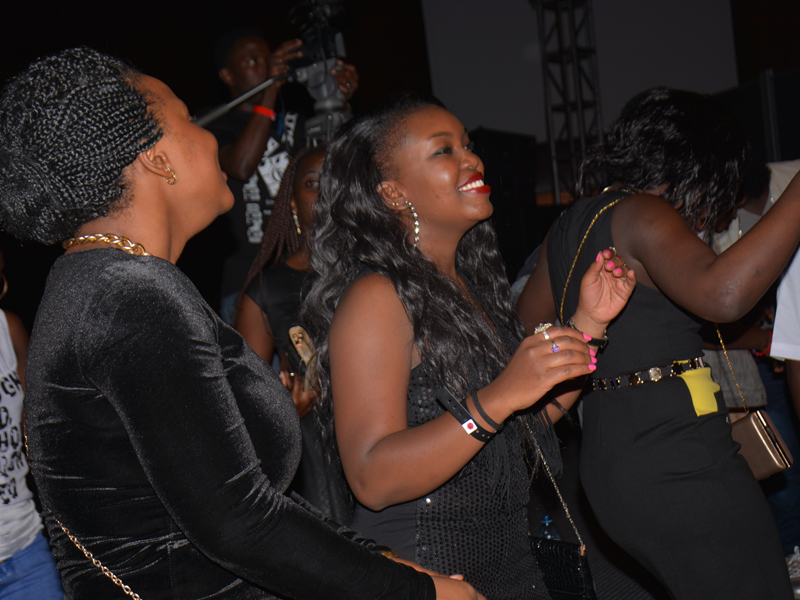