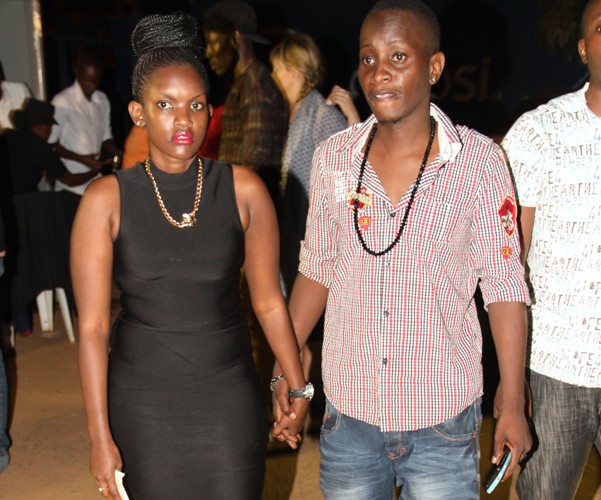 We woke up to a headline in one of the tabloids that singer Fille has dumped Mc Kats real names Katamba Edwin. This got us to get at the bottom of this once and for all.

Contacting Kat’s was on deaf ear as his phone was off till the publication of this story while Fille only said she’s not in the position to say anything.

However, a close source to both confirmed to us that the two are still together.

Two months after receiving their first bundle of joy, a baby girl as a couple, Kats who also acts as Fille’s musical manager and oversees her career have been in the news.

Fille introduced Kat’s a few months ago though in a private ceremony that the public got to know after we wrote about it on these pages.

We are keeping a close eye on this development and we shall update you in case of anything.