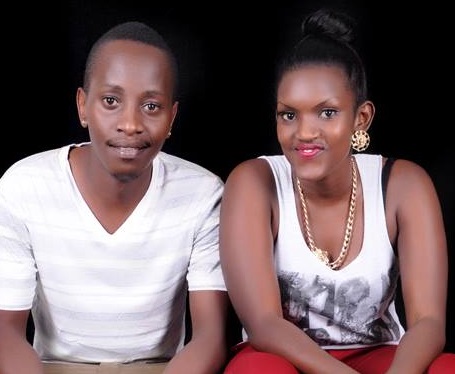 Despite earlier rumors that Fille and Kats had separated, the TV presenter quashed them and in fact resumed his managerial role by taking the artiste to studio to record a song with Ray Signature.

Gwe asinga is the name of the track and the video is coming out very soon according to Kats but the question on everyone’s mind is why he would let a mother with a one month old baby go to studio that soon, yet it’s recommended that they should at least return to active duty after three months. 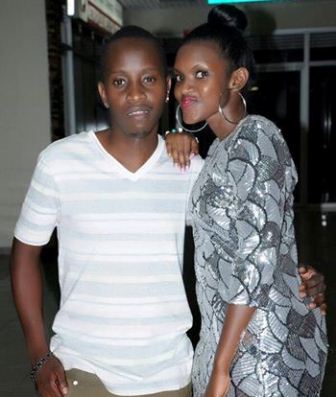 Kats on the defensive said Fille is in a good position to be back at what she does best because she’s a strong and hardworking woman.

“We can’t afford to let the fans wait that long. Fille is in a good position to go to studio and record songs even shoot videos. I have friends who party two weeks after delivery and others returning to work after a week so both Fille and the Baby are not in any kind of danger.”