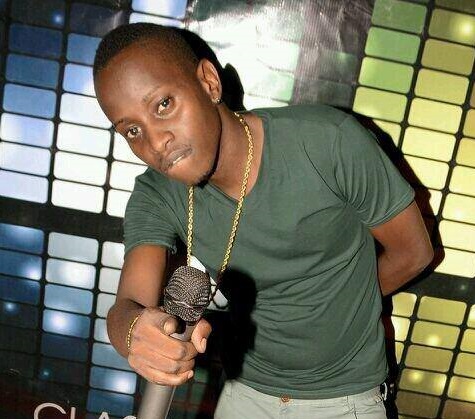 Ugandan musician Fille is humbled with the offer Club Pilsner has offered her.

He further went to say that they currently looking for a video/song that they will let Club Pilsner sponsor. 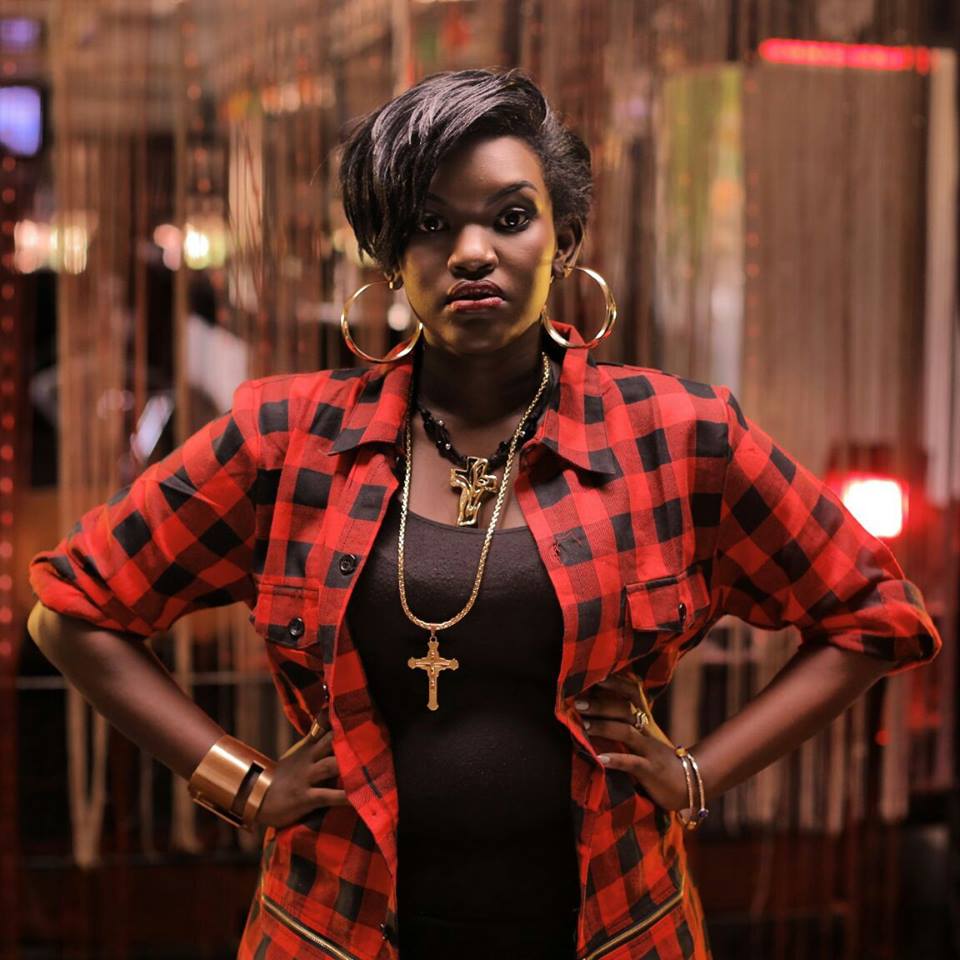 Mc Kats is to thank for Fille’s ever growing stature.

With several tabloids already reporting that the deal could be worth about $20,000, the NTV Xposed host was quick to quash the reports saying that, ‘I don’t know where they
getting those details from.’

Showing her appreciation for the support offered, the singer shared the news with her fans,

‘Am soo humbled and great full. Thanks lots SMS ONE. Thanks CLUB PILSENER. Thanks my team ILM. Thanks to you my Family die hards. Sky is the limit’