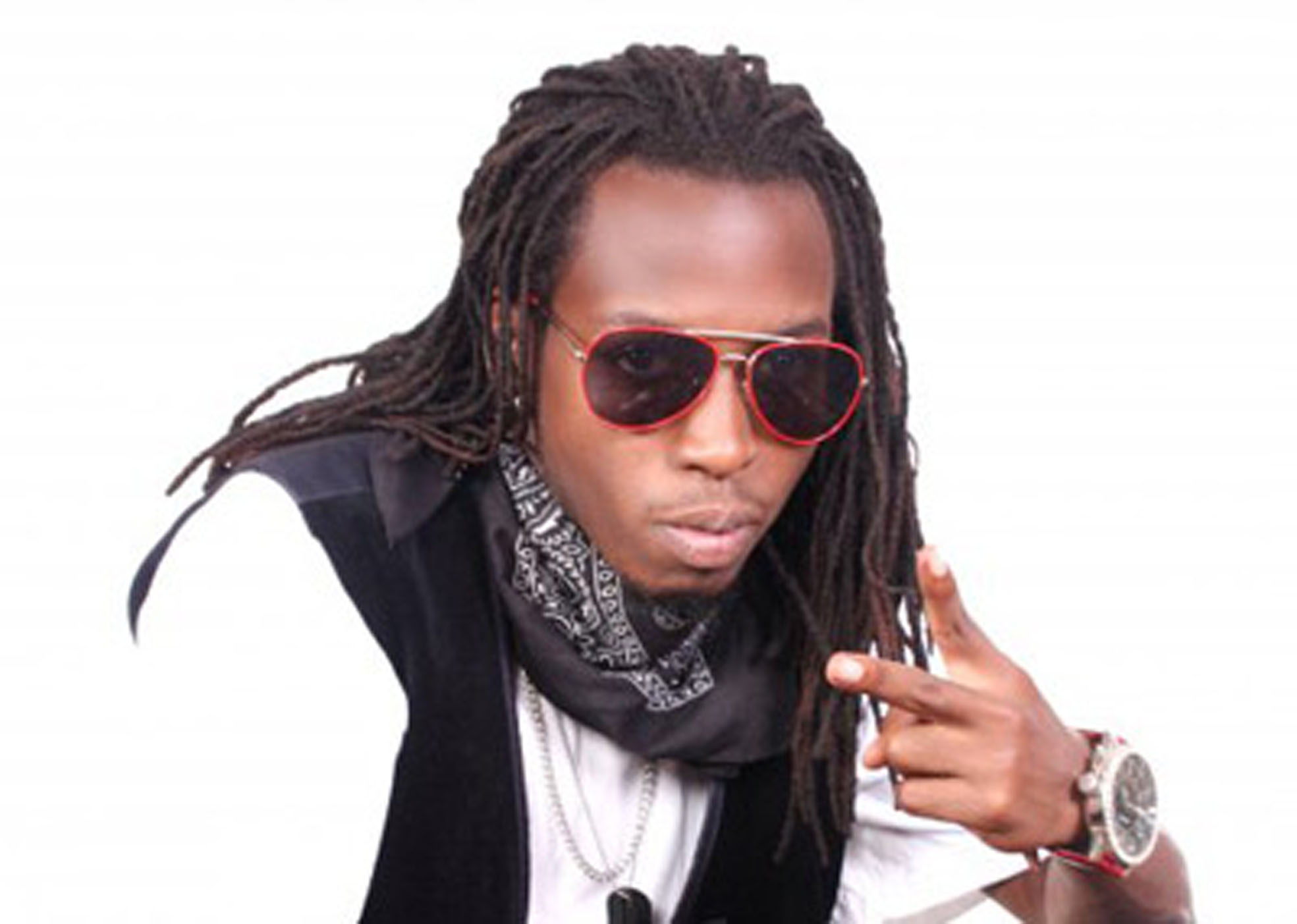 It sure looks like MC Kats is seriously considering artiste management as his next job after Television because the rate at which he is signing artistes is really increasing by the day.

After taking on Ray Signature, the NBS ‘After 5’ presenter according to news we have just received, has also signed dance-hall artiste Rabadaba under his management.

Kats real names Katamba Edwin confirmed this last evening at Coco Bar in Ntinda where he had gone to emcee. After doing what was required of him, Kats took the opportunity to break the news after which, he gave the microphone to the new recruit who performed songs like ‘Love portion’, ‘Mukyamu as well as ‘Body’ with Jody. 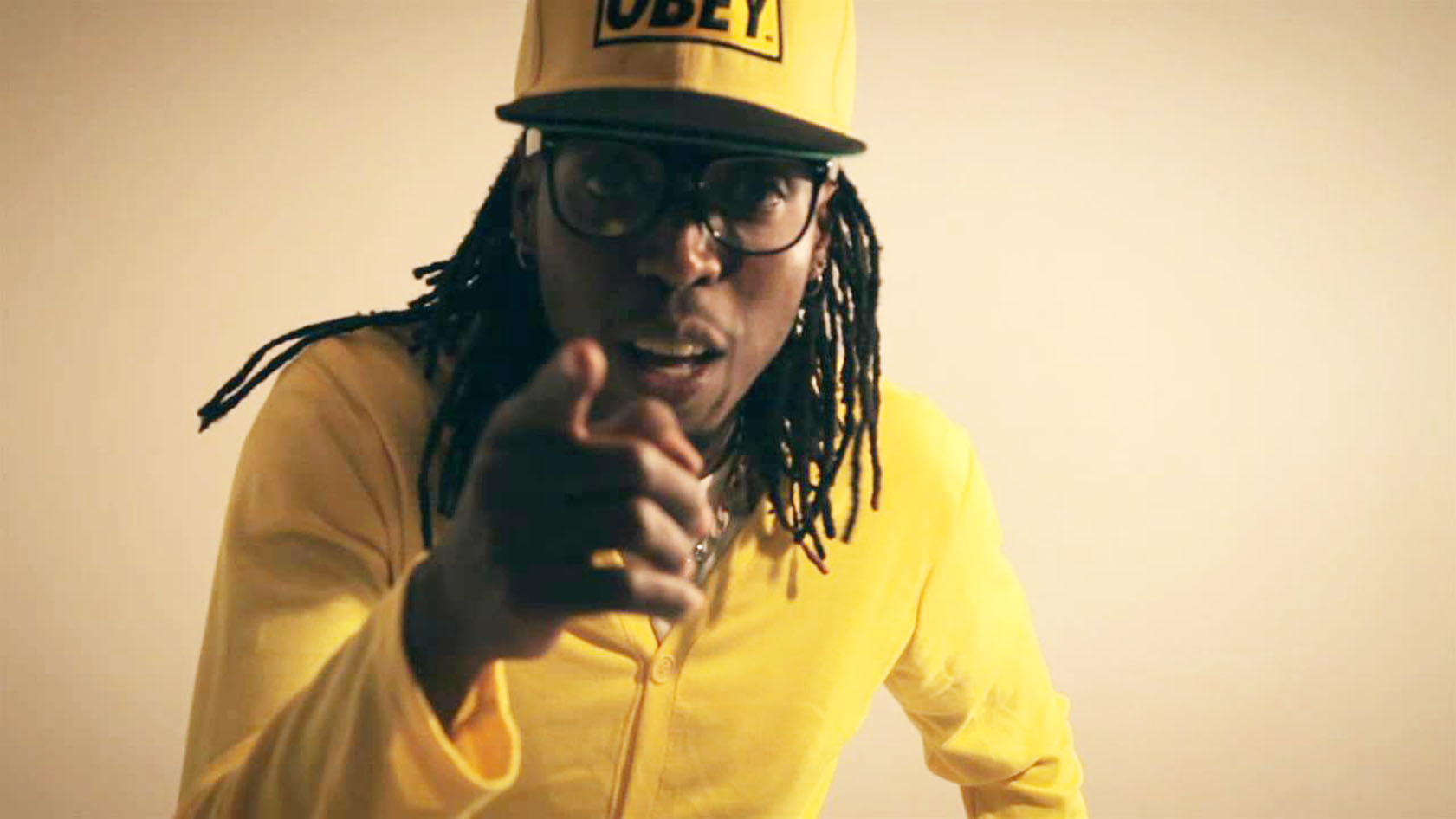 Rabadaba in one of his music videos

It looks like Kats wants to emulate Team No Sleep boss Jeff Kiwa who is soon retiring from artiste management and wants to leave it all for his young brother Allan Kiwa. So because of the success Jeff has seen in this industry after managing big brands like Chameleon, Radio and Weasel, Pallaso and Sheeba among others, Kats thinks he can do exactly what Jeff has done.

His admiration for Rabadaba goes way back when the artiste was still signed to UG Records but didn’t have the stability to sign him then because he was one of the most sought after artistes. But now, since he is also trying to revive his career, Rabadaba thinks Kats is the right man to help him do so.