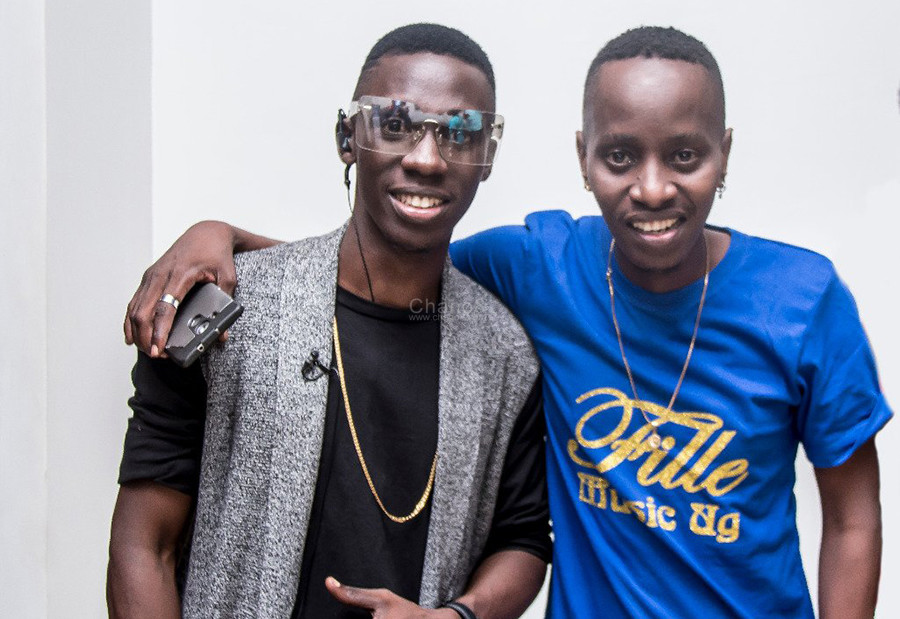 They are not good friends by mistake. On any other day, they should be rivals because they are competitors on TV despite doing the same show.

Douglas Lwanga was MC Kats’ rival when he was working at Record TV as Kats was on NTV but when they both started working at NTV and later at NBS TV, they became tight friends in that Kats became like a family to Douglas and his girlfriend Lindah Lisa as well as mother of his last born.

Douglas has on most cases come out and commented about situations involving Kats, the most recent being his relationship troubles with singer Fille and many branded him all sorts of names but to Kats, he needed that.

A few days ago, he went on his social media and appreciated whatever Douglas and his girlfriend have done for him and saving his life.

“Wanna thank you for saving my life @lindahlisa n @douglaslwanga. The world may never know but between Nov 2018 and Feb 2019 I had lost me,” reads part of the post.

“At a time when everything in me had died, At a time my body had no strength to move, for checking on me if I had eaten slept or well, for the outings, for making me love me, the idea of King Of The Mic was this night just to show me I was loved.” Mc further narrated in the post. 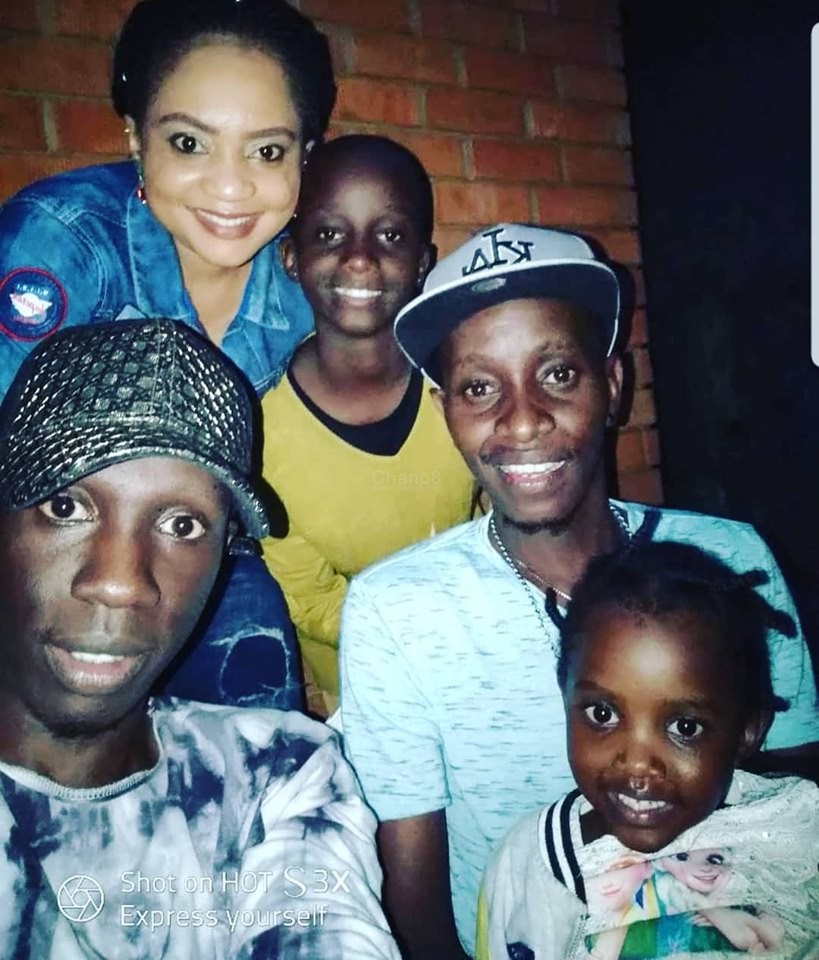