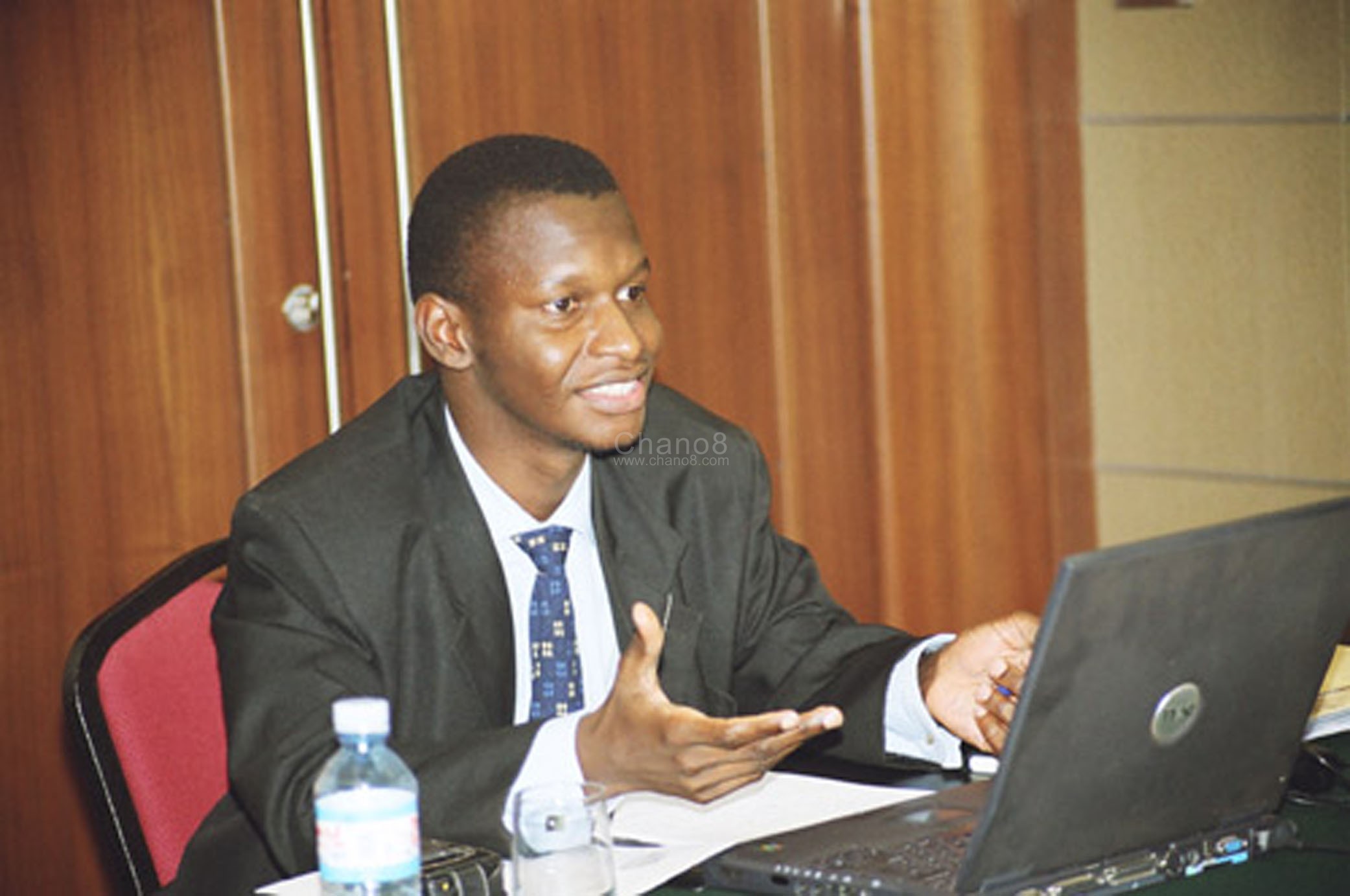 UBC TV is fast becoming a force to reckon with in Uganda’s media industry as it’s recruiting every experienced person it can get its hands on to ensure that its sister stations rise to be the best in the country.

Magic HD TV is already one of the best stations when it comes to playing music through Deejays like Julio while Magic radio is up and running with presenters like Daggy Nyce, Kazoora, Hakim and Ronnie McVex among others all having slots they present.

But it would make no sense establishing those stations without having someone with experience like Joel Isabirye.

The former Capital, Beat Fm and Super FM boss has been appointed managing director of Magic FM. Isabirye is expected to lead to its transformation over the next few months according to information we got from the staff at the station. 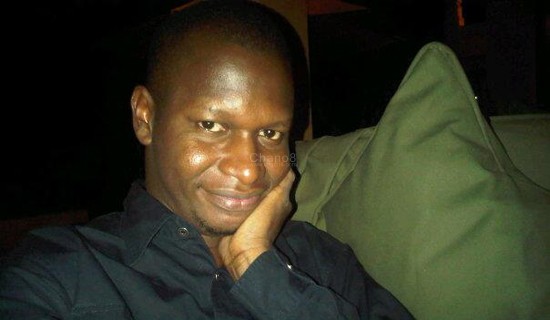 Joel Isabirye an Australian and American trained media consultant with a PhD in radio and television broadcasting has registered success with almost every media house he has worked for although his love relationships have often ended in disaster.