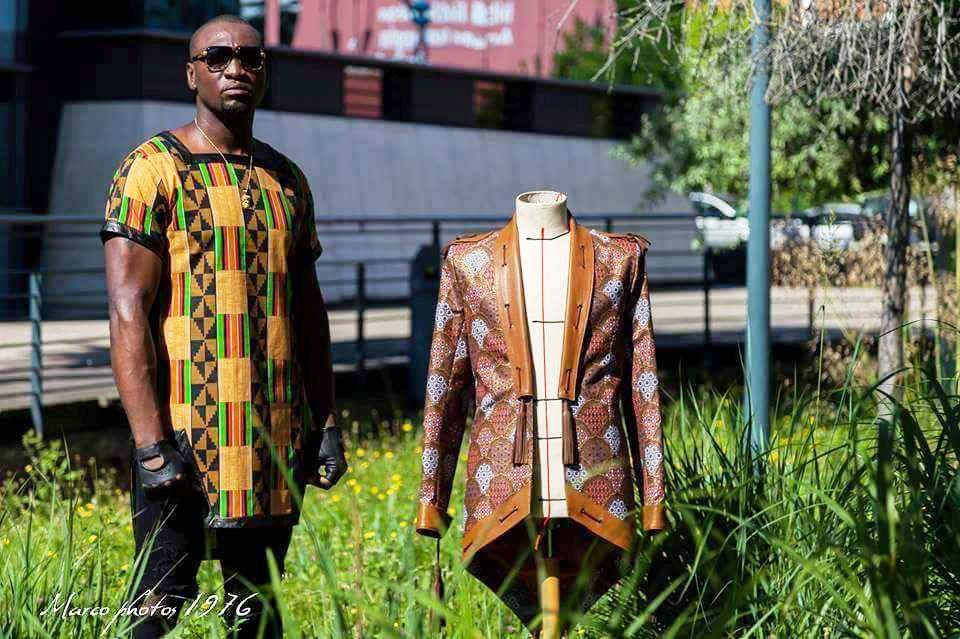 Trending right now in Africa and all over the world is Wazal 2016/2017 collection called “Ova Tété“by Ayissi nga Joseph Marie creator of the brand wazal.

Joseph-Marie aka JJ DU STYLE is a fashion designer who creates very chic street wear. The French/Cameroonian designer whose father was a tailor, has followed the footsteps of pioneer Cameroonian fashion designers such as Imane Ayissi and Martial Topolo by creating his own clothing line called ‘WAZAL’ which was launched in 2005. 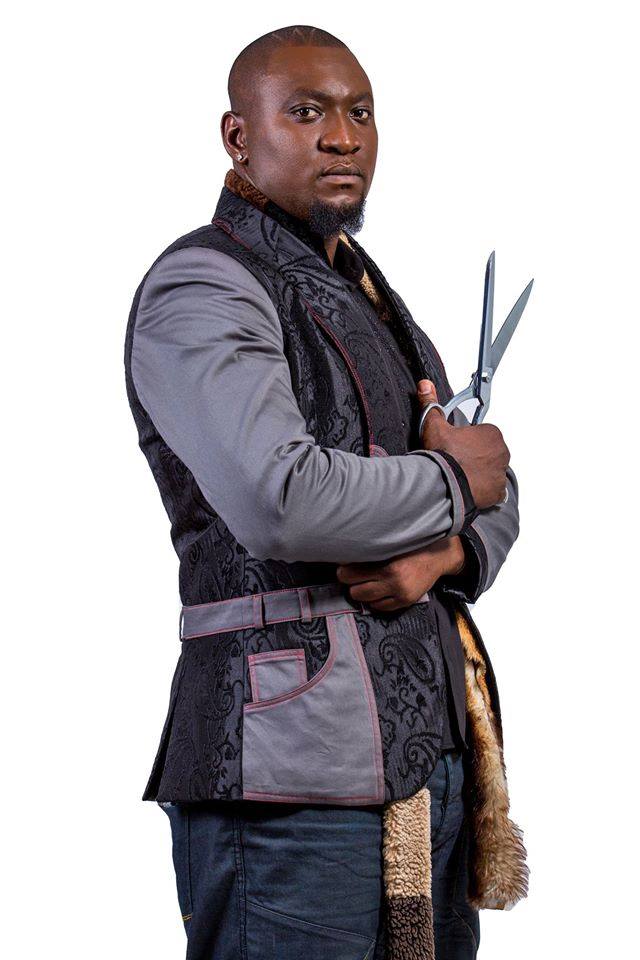 In 2006, he launched his first designs which are worn by some celebrities such as SINGUILA, Alpeco, WAYNE BECKFORD, ROMARIC Koffi and Lalcko. His brand “WAZAL” is a blend of “WAZA”, the name of a natural park in the extreme north of Cameroon and the letter “L” which stands for Lion, the Cameroonian symbol. The natural park symbolizes respect, while the lion symbolizes power. 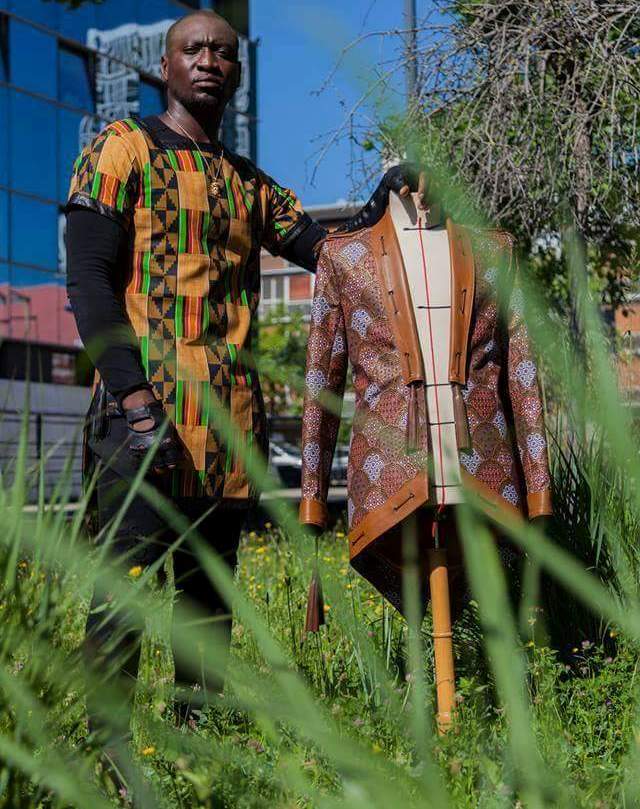 WAZAL COUTURE fashion universe expresses more of casual wear in a constant search of innovations, new styles and creativity. In the mixture of many various colors, and various prints, he adds and blends other materials such as pure cotton, denim jean, wax, leather, fur, synthetic just to name a few. He went through a professional training in VANESSA RUIZ fashion school in Paris and he later on specialized in creating tuxedo jackets.

Daring, Respect and Creation,Wazal cuts and designs are impressive and modern; moreover it follows the latest trends today. He has been nominated and won several fashion awards including best male designer.