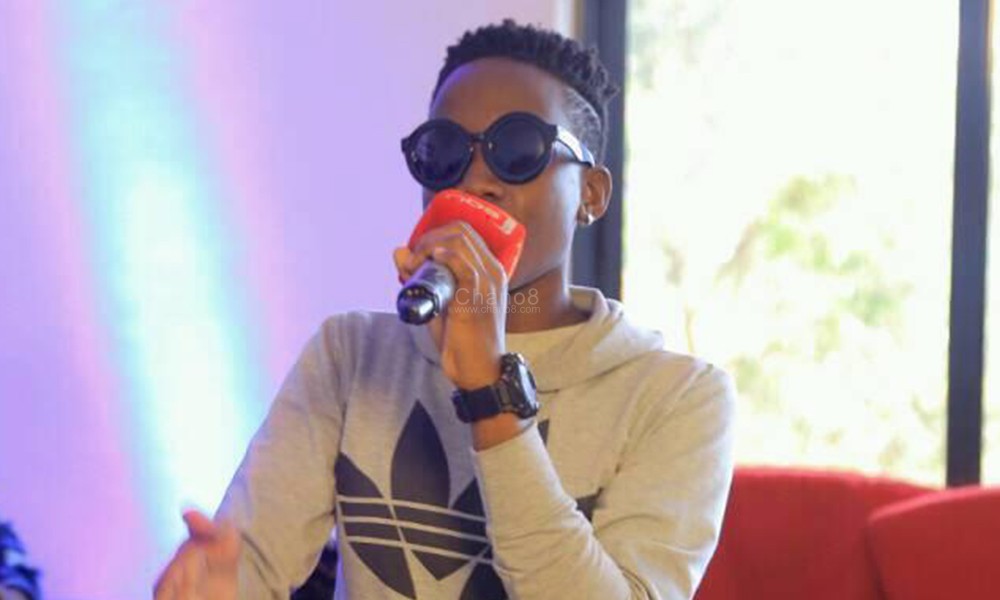 Have you heard the voice behind a new Hip Hop song dubbed ‘Who Is She‘ that has slowly gone so viral on social media and now air waves? For those who don’t know, it is from a young female upcoming rapper called Recho Rey who came out in the lime light after taking part in the recent ‘Who Is Who’ rap challenge.

Truth be told, this young artist is coming on the scene with fire and like many say, ‘she has work’. Her music is cool and can  flow well. In her latest song ‘Who Is She’, it was was alleged that she attacking some rappers like Gravity Omutujju, Feffe Bussi and Fik Fameica, a thing she denied. Chano8 managed to interact closely with her about her personal life and her music career.

Chano8: Who is Recho Rey?

I am a young upcoming Hip Hop artiste born of 1998. My true name is Rachael Mirembe. A muganda by tribe. I am very new in the industry but I am very optimistic that I am going to make it happen in all ways of life and sooner I will be above the crowd leading this Hip-Hop thing.

Chano8: Take us through your education back ground?

Chano8: Did your parents second you to join the music industry?

My parents are so much into Christianity and my kind of music tends to deviate from their perception of things. The good thing is that they gave me a benefit of doubt to go ahead and they accepted to swallow it hard. Right now they are seeing some progress and slowly by slowly they are getting on my side.

Chano8: How many songs do you have?

I have three songs. So far two audios and one video of ‘Who Is She’. However I am working hard on more songs sooner you will see fire in Hip Hop.

Chano8: What inspired you to sing?

It is my friends at school. I tried it one time and later on when they came and asked me to join them in their song using my style of singing, the whole thing came out cool than I had thought and from there on, everyone has always wanted to hear me do Hip-Hop. So I decided to continue with it to date. 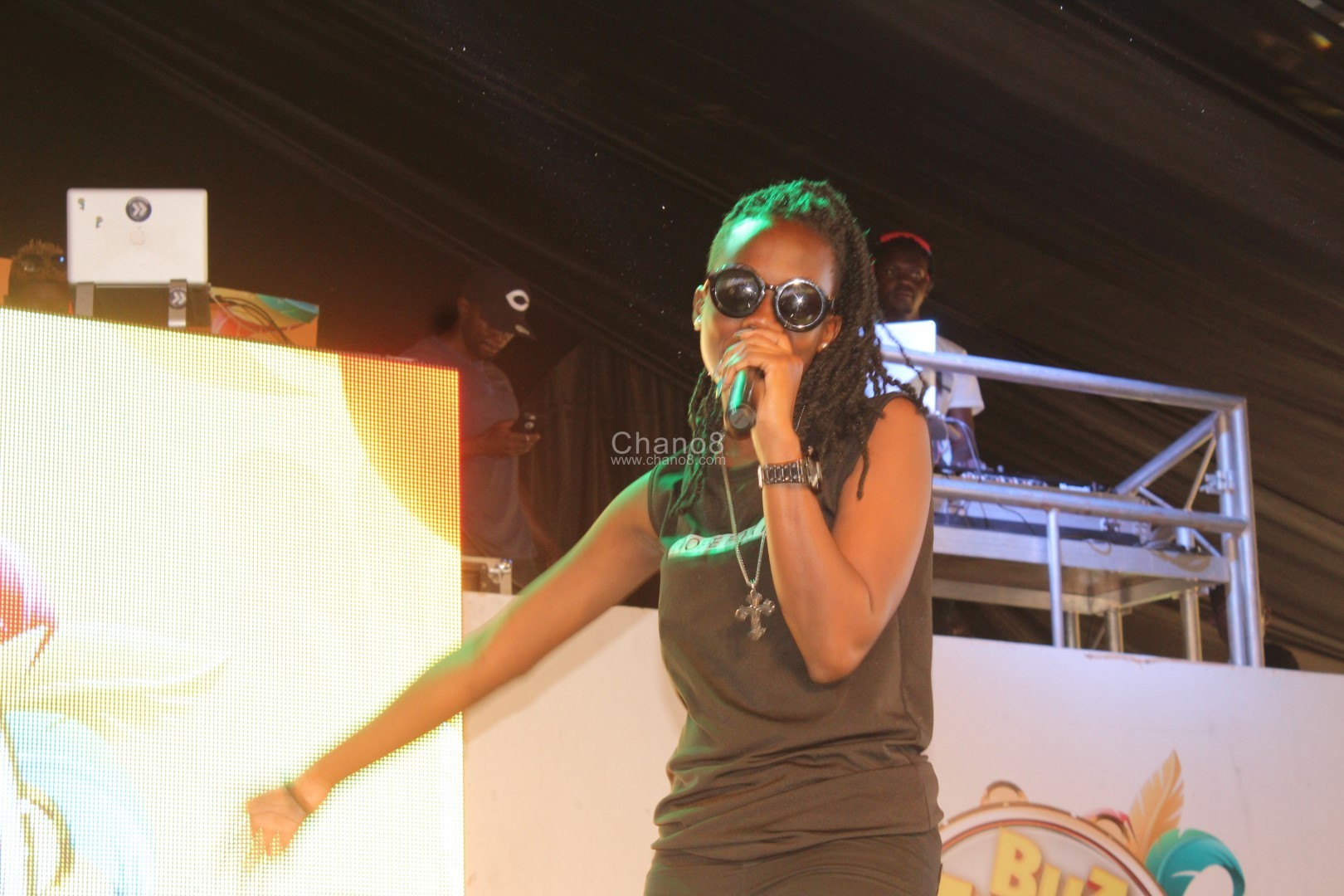 Chano8: Why did you attack Fik Fameica and Gravity Omutujju in your song ‘Who Is She’?

That is what most people are saying. But I have no beef with Gravity or any other Hip Hop artiste. I was not attacking anyone truth be told. I was just being creative and that is it. My creativity coincidentally just collided with their work.

Chano8: Any collabos with other artistes?

I have so far done a collabo with Big Ben Sekuya the song is ‘Mbupa’. However I emerged this collaboration from a Hip Hop Boot camp.

Chano8: Where do you see yourself in a few years from now?

I will be a big Hip Hop star against all odds. Let them wait for me just in my time, I will be.

Chano8: Are you in a relationship?

No, I am not yet into these things. But when they come in line, you will know.

Chano8: Where do you derive your inspiration to sing?

Often times I derive my inspiration from personal experiences and people around me.

Chano8: Being an upcoming what are some of the challenges you face along the way?

Sure challenges are always part of the journey, but I am strong. Usually we young upcoming artists are undermined, sometimes underrated, no respect, and if you’re not strong enough to bare some humiliations you can quit the game.

Related Items:it is from a young female upcoming rapper called Recho Rey who came out in the lime light after taking part in the recent 'Who Is Who' rap challenge., Meet Rapper Recho Rey Who Excelled In The 'Who Is Who' Challenge, new Hip Hop song dubbed 'Who Is She' that has slowly gone so viral on social media and now air waves? For those who don't know, Recho Rey news, Uganda Hip Hop news
Share
Tweet
Share
Share
Email