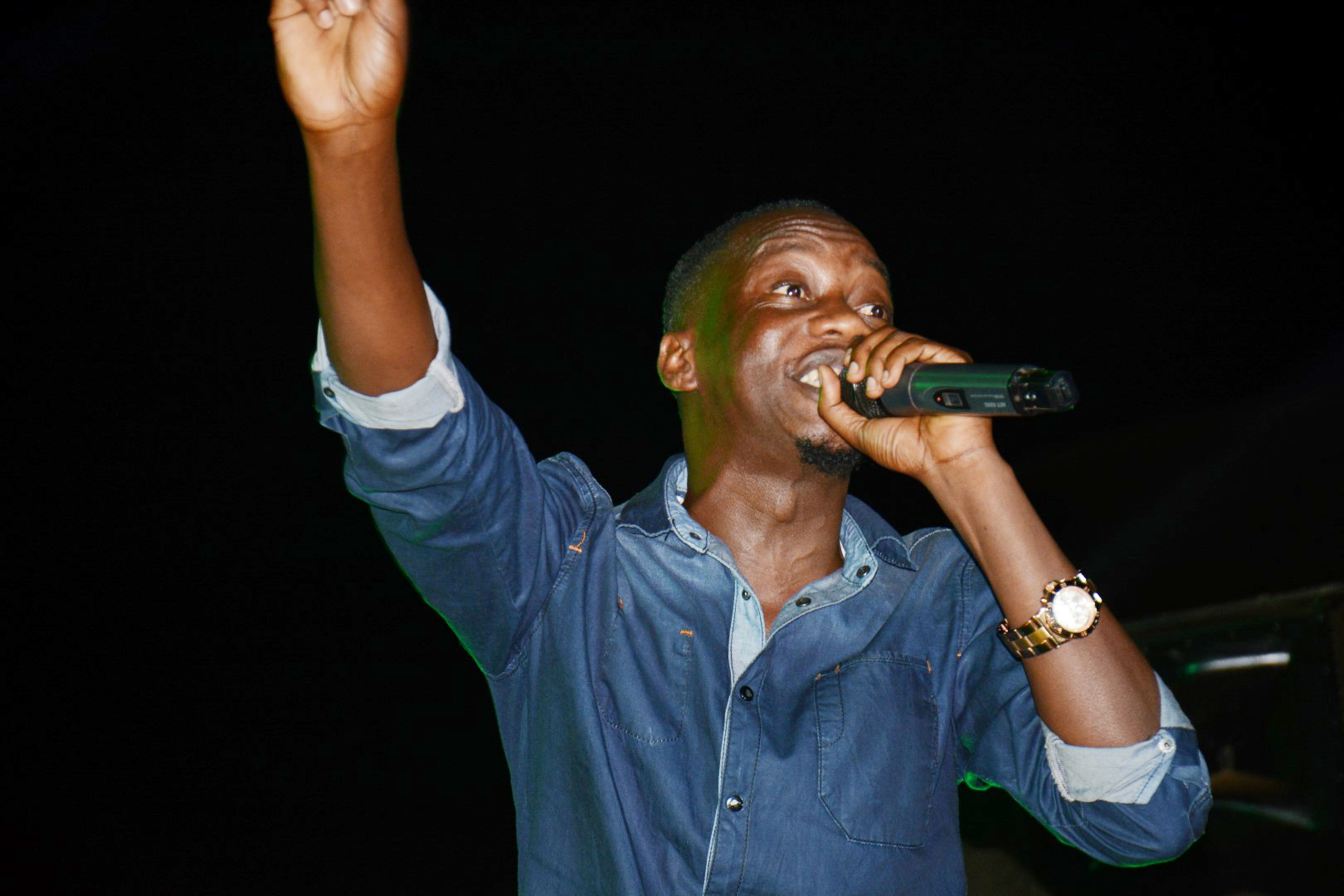 Mesach Semakula is a man counting down days to his awaited Sms One, NBS TV , BBS TV, Galaxy FM and Face TV   sponsored ‘My Journey Totya Bigambo’ concert scheduled for dates 3rd, 4th and 5th of March at Hotel Africana, Freedom City Mall and La Grand Hotel respectively. As you know that organising a concert does not come easy, Mesach and team are up and down to make ends meet for the gig’s success.

With the shows having different days, the main one that will take place at Hotel Africana is in a away different from the rest as it was called the VIP show whose entry fee is set at Ug Shs 100,000 and 1,000,000 for a table and as we speak, 11 tables have so far been bought off. 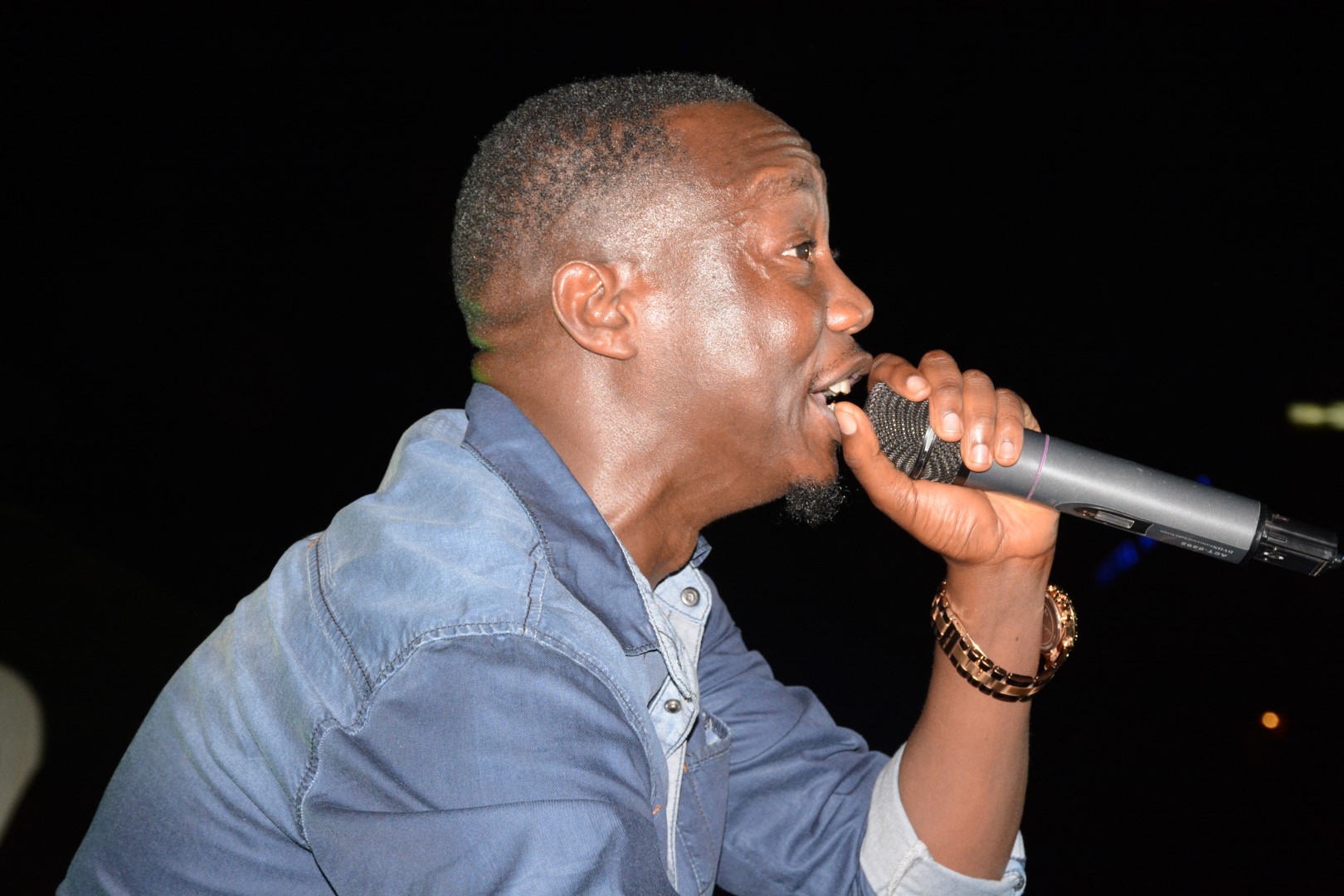 Yes, Mr Elizabeth Mushabe the Director of Finance and Operations at SMS ONE Uganda Limited bought 6 tables, and Cheap Hardware bought 5 tables as well and information reaching our desk is that, more tables are being bought off in support of the much anticipated concert. 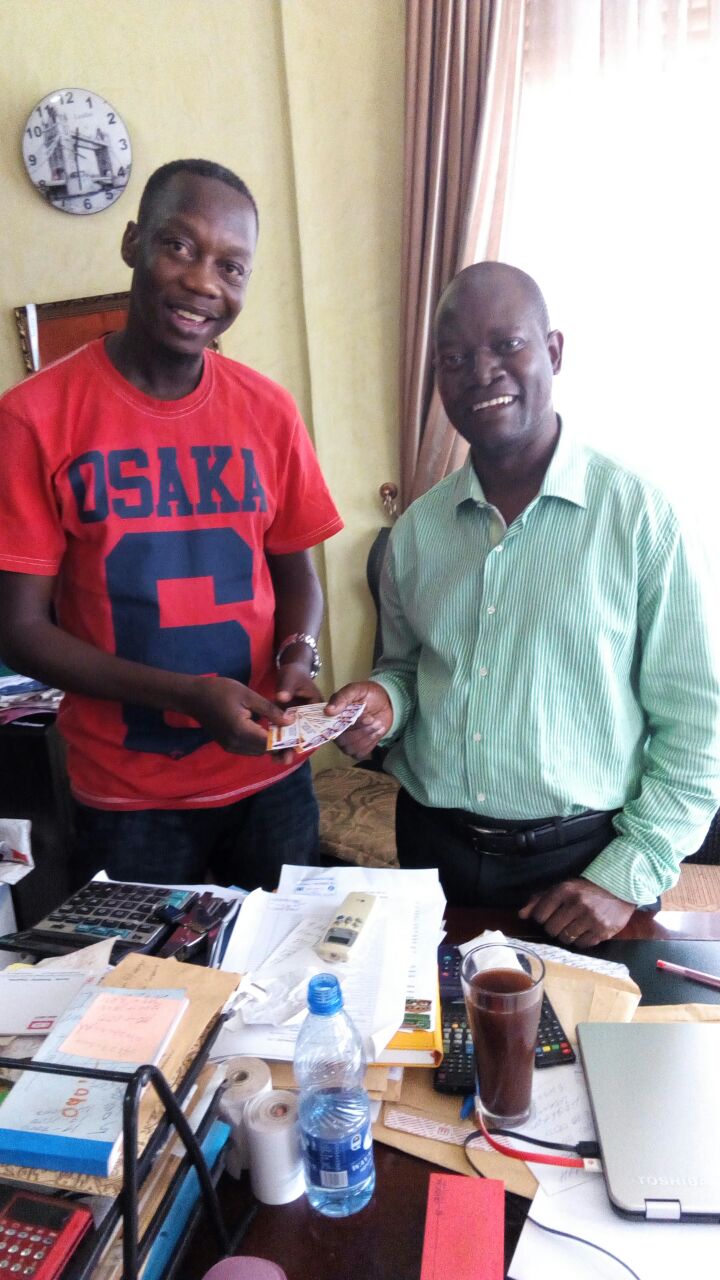 In an earlier interview, Mesach told Chano8 about what he has in stock for fans.

According to what the ‘Sigwe Ansimila’ hit maker told Chano8, he is ready to thrill his fans’ whom he says he owes, with a mind-blowing performance. To the fans who might not make it to Hotel Africana for the main show on 3rd March, 4th and 5th are your days at Freedom City and La Grand Hotel located in Bwaise respectively and the two shows will be for Ug Shs 10,000 as entry fees.