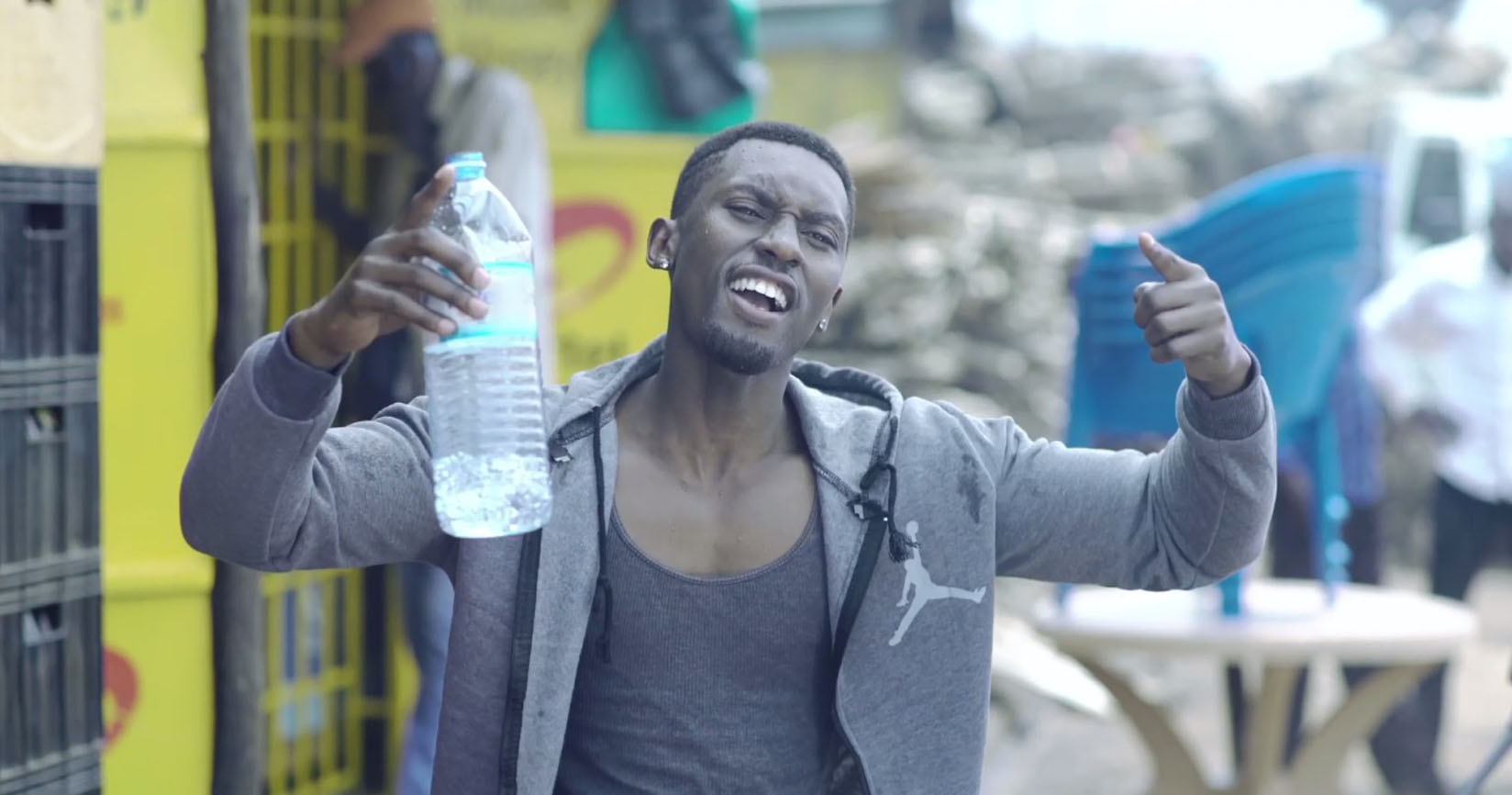 Michael Ross Kakooza is back with a bang. Like many already know, he is mostly known for his captivating dance moves both in his music videos and on stage and oh, his ‘forever young’ looks as well.

Well, after ‘taking a break’ last year with ‘NDAKWIKUNDIRA’ a love song he did in Kinyarwanda with minimal dancing, the ‘Usher Raymond of Uganda’ is back at it. Very rejuvenated and re-energised, Kakooza decided to pen a new song specifically about dancing, for dancing and dedicated to dancing. Yes that’s right – he called it ‘Show me your dance’.

“Like the title says ‘Show me your dance’ You know. Its self explanatory you know it’s about dance and when you watch the video, that’s what’s it’s all about, Just that.” Kakooza told Chano8 in an exclusive. 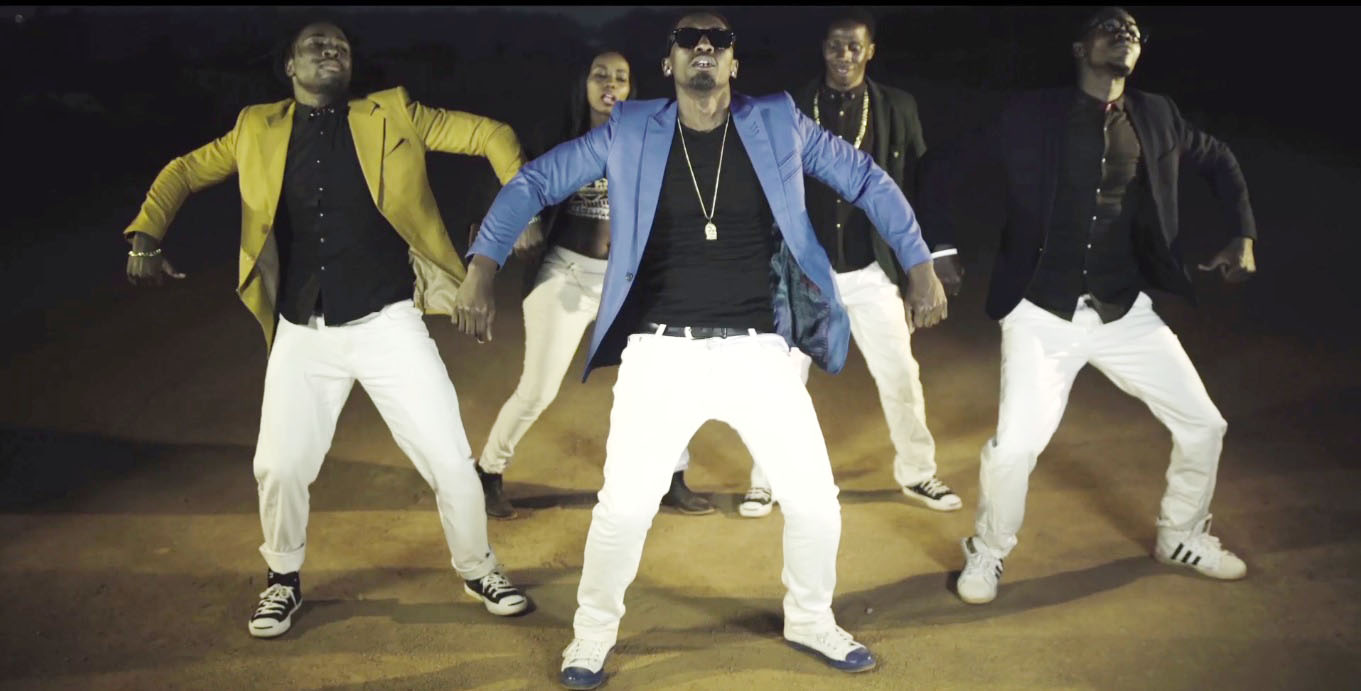 The song is about dance,dance and more dance

The song was recorded in March and released in May. It was produced by Clyde Pro (Blitz Records) and written by a guy called BlackSkin while the video was shot in July and released in September. The video was mostly shot at Gaba market (Near the beach).

Show me your dance the video

Like earlier said, the song is basically about dance and starts with a jogging session from Michael Ross who after quenching his thirst, kick-starts the action. He is joined by comedian Bikukujji who is dressed in a Gomesi and pulls funny moves while seeking chapatti in the market.

The action is fast as more people join in the dance which is mostly African and Lingalala (kwasa kwasa) is the main item on the dance menu. Two kids add color and more vibrancy to the grey scheme as the dancing continues along the dusty roads and of course couldn’t end without a Michael Jackson stroke somewhere. 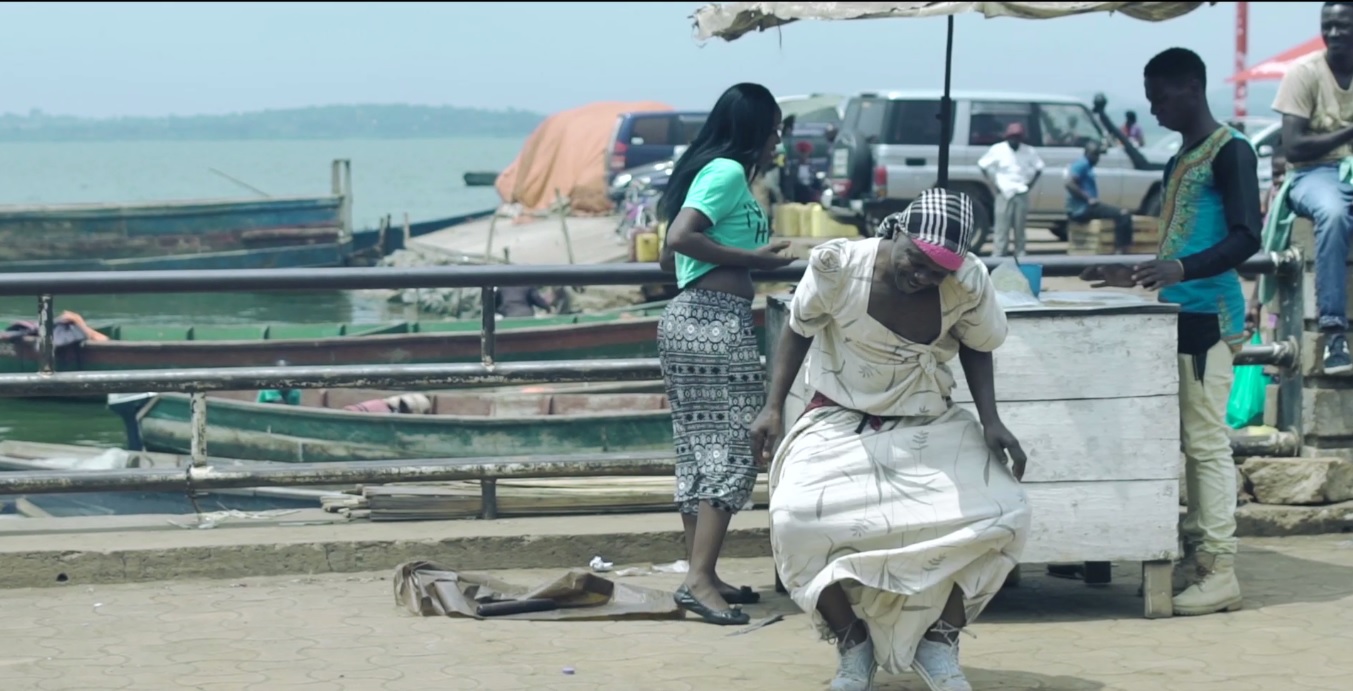 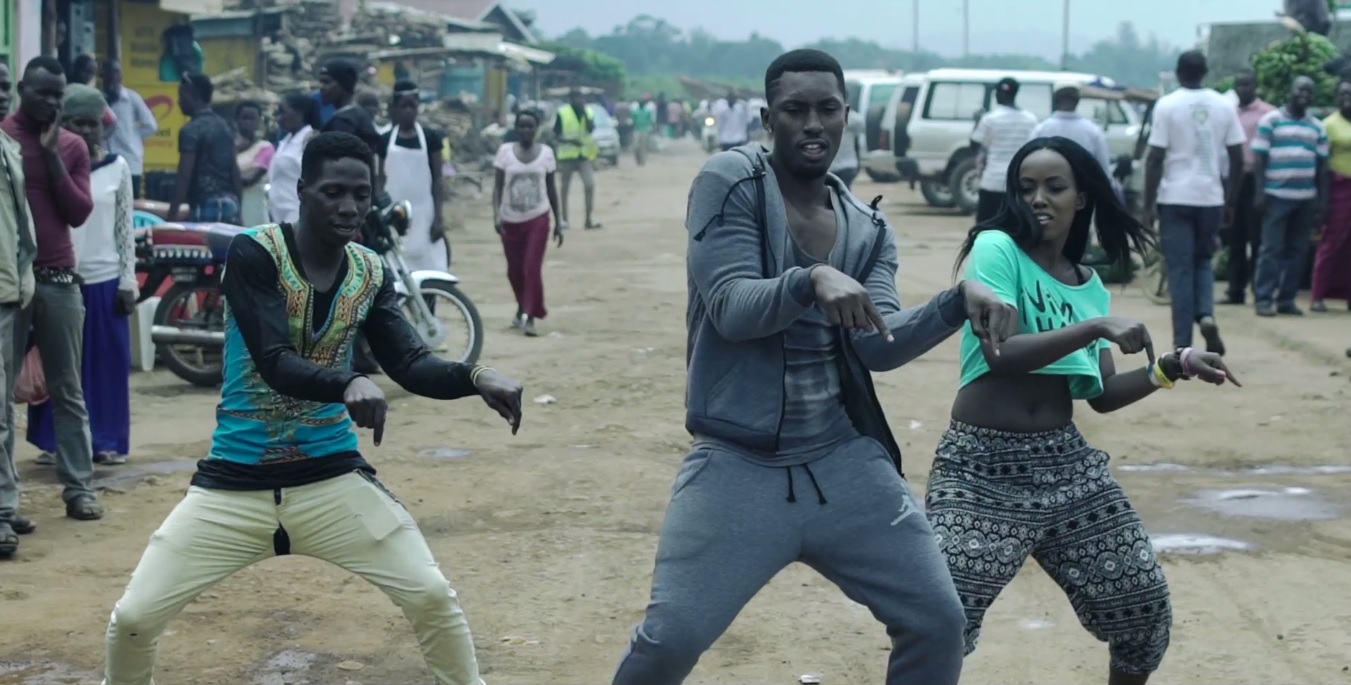 “We had three locations in the video, Gaba market, By-Pass road under construction (located near Zana.) the video was shot and directed by Jah Live (Michael Mugerwa) The dancers in the video are from a group called Zone X with a few individual dancers handpicked to beef up things”. Kakooza explained.

When asked about shift of style and dance moves from the Usher Raymond and Michael Jackson swings we are used to seeing from him, he had this to say;

“I am not moving away from the original Michael Ross but I am just trying to explore things and show my versatility you know, Right now the spotlight is on Africa especially from the international audience. I have done a lot of urban (international) dancing in my music videos. So this time round, I want to show something different for my fans – that I am versatile and can flip styles and dance Lingala as well.”

We think the dance moves are dope and Jah Live did good to let it flow without many interruptions and effects. So we asked is there an album launch in the offing?

“The song is part of an album I am trying to build and come November, I will drop another song and definitely we can look out for a concert coming up next year. No date set yet but we’ll have it next year and it’s something to look out for and of course the album itself.” He concluded.