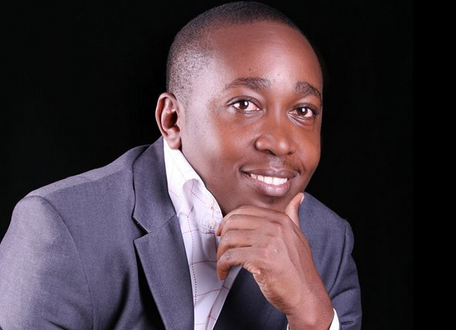 There are some few clean, hardworking women who have genuinely made it and prospered in the music industry and contributed massively to the growth of the industry and society at large who deserve to be celebrated. They include

Mariam Ndagire: She is always thorough in what she does and takes time to work on her projects until they succeed. She has also stood the test of time in music, movies and acting.

Joanita Kawalya: Has been in the industry for about 47 years and is still going strong with Afrigo band. Despite being married, she has never been involved in any scandals and only makes news for the right reasons.

Annet Nandujja: She is also one of those who have been in the industry for long. She has contributed massively in revolutionizing the Buganda cultural music and dance scene.

Judith Babirye: Has been the face of gospel music for close to 2 decades. Producing music consistently to inspire and change the lives of many people in Uganda and East Africa.