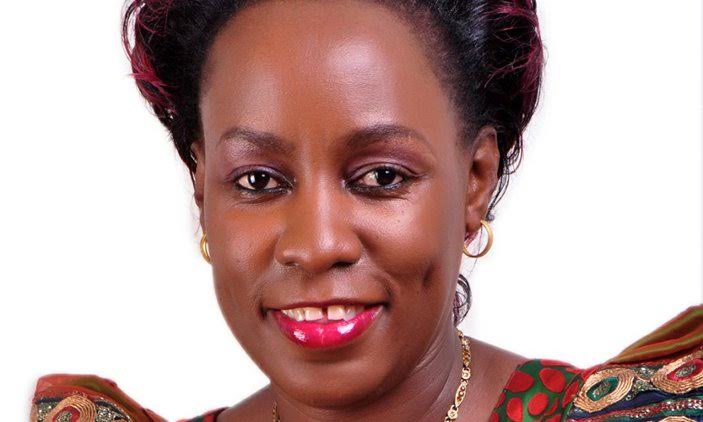 After the 93rd FUFA general assembly that took place the Kabalega Resort Hotel Hall in Masindi last Saturday where Moses Magogo was elected to be FUFA president for the second term with a new executive particularly the 3rd Vice President where Florence Nakiwala was nominated.

Florence, who is also the Minister for Youth and Children Affairs got 64 votes to be confirmed as the new 3rd Fufa Vice President. 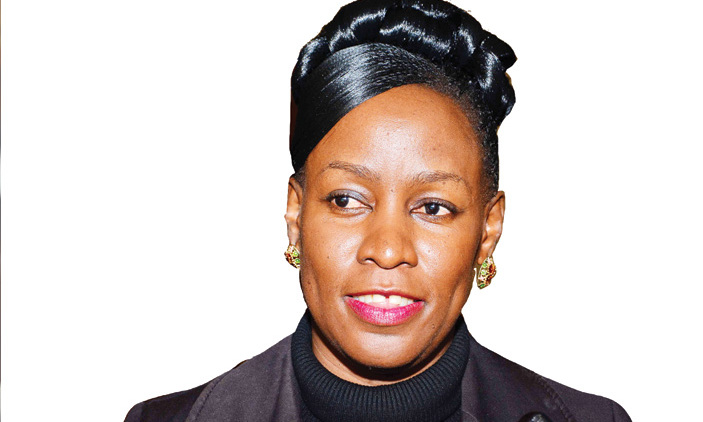 “It is a great honor for me to serve football at such a level. I’m humbled with the new responsibility and I thank the delegates for giving me the mandate,” said Nakiwala after her victory.

With her new position, she believes she has the capability of uniting together with other club chairpersons to make sure the league is pushed to greater heights. 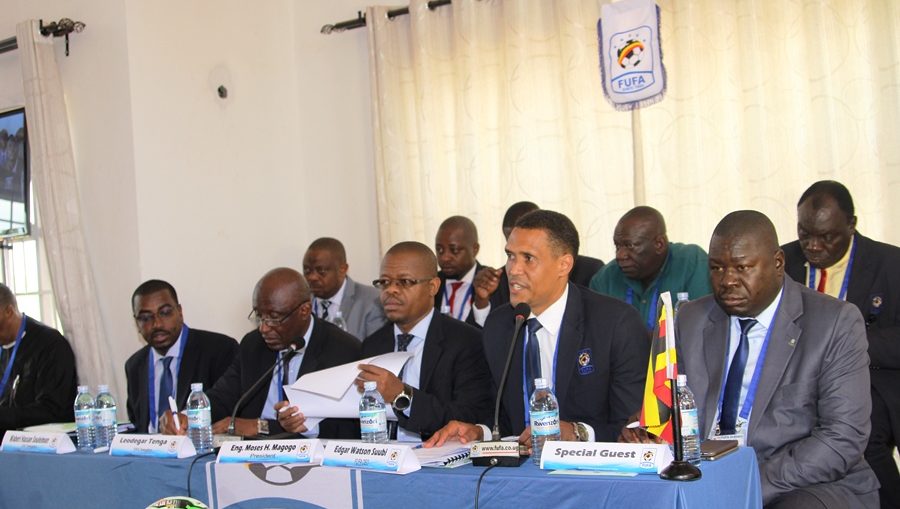 Besides being a minister and new FUFA vice president, Nakiwala Kiyingi is also the Express Football Club chairperson and she becomes the first ever female vice president to sit on the FUFA executive and replaces Dennis Mbidde Ssebugwaawo.