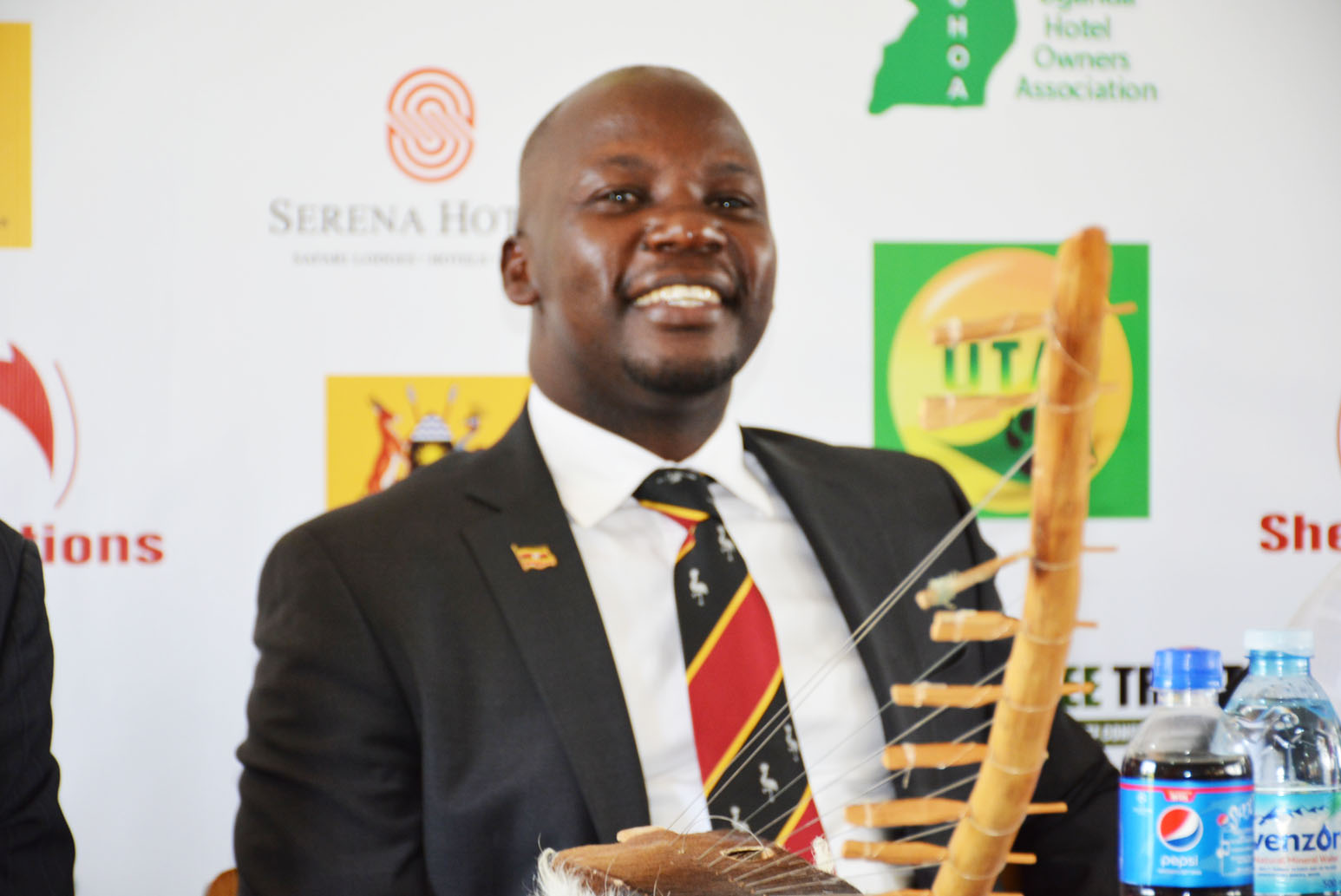 The State Minister for Tourism Hon. Godfrey Kiwanda Ssubi was in high spirits this morning when he officiated at the launched of the first ever Uganda International Music and Culture week scheduled for October 29th to November 4th 2017. The minister who showed up with a local harp also known as Adungu in West Nile was visibly excited to preside over this unique project which was initiated by comedian Salvado Patrick Idringi and his Sheer Solutions Africa Ltd team.

The event which is organised by Sheeer Solutions Africa Ltd in conjunction with Uganda Tourism Association and backed by Ministry of Tourism, Wildlife and antiquities, is expected to tap into the diverse cultural tourism. The theme for this year is therefore, “Exploring and Celebrating Uganda’s Cultural diversity”.

Speaking at the press briefing that took place at the Uganda Museum this morning, Patrick Salvado Idringi who is spear heading the project said, it will be an all-encompassing project where the whole country will be represented at the grand finale in Kampala.

“The build up to the week will involve visiting the 13 tourism clusters within which different districts that make up the cluster will compete to produce the best of Music, Dance and Chloral from each cluster, the winner of which will take part in one of the main showcases within the festival week in Kampala.” He explained. 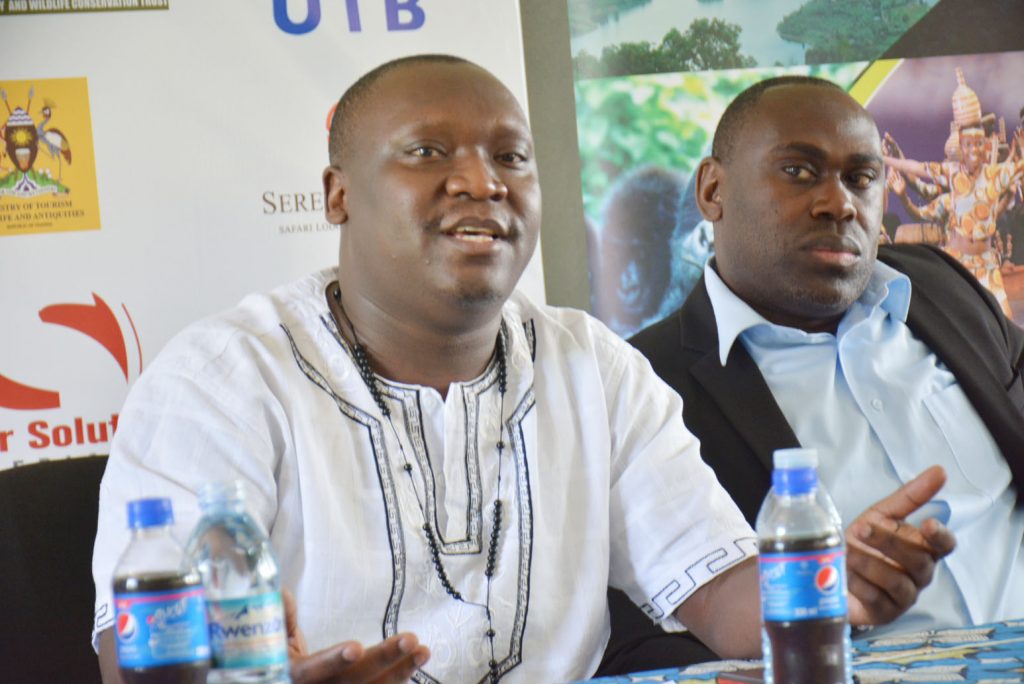 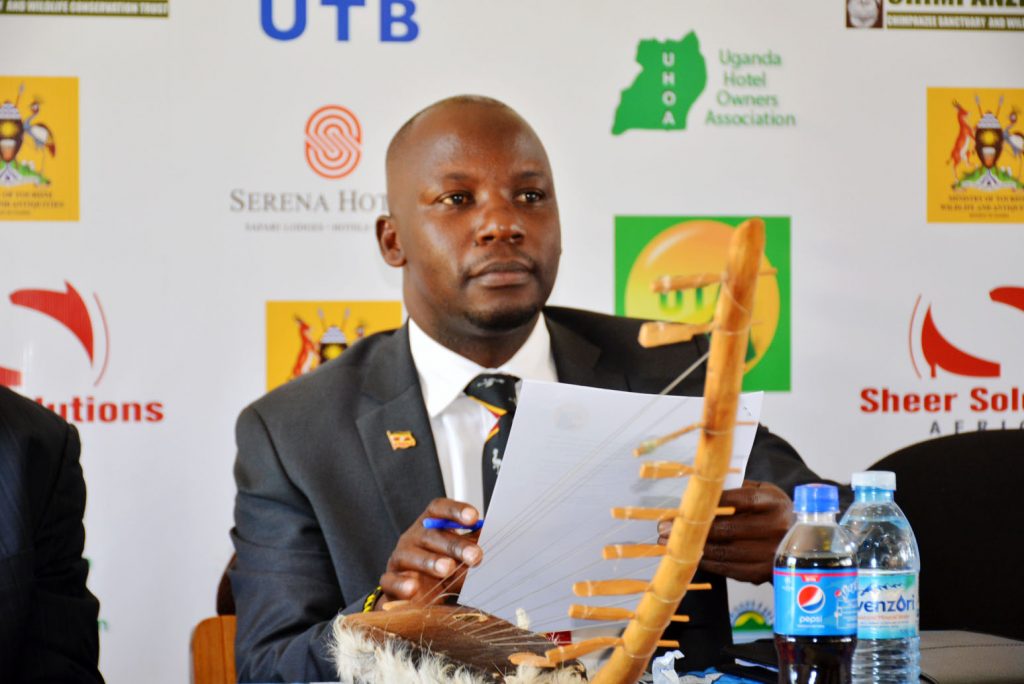 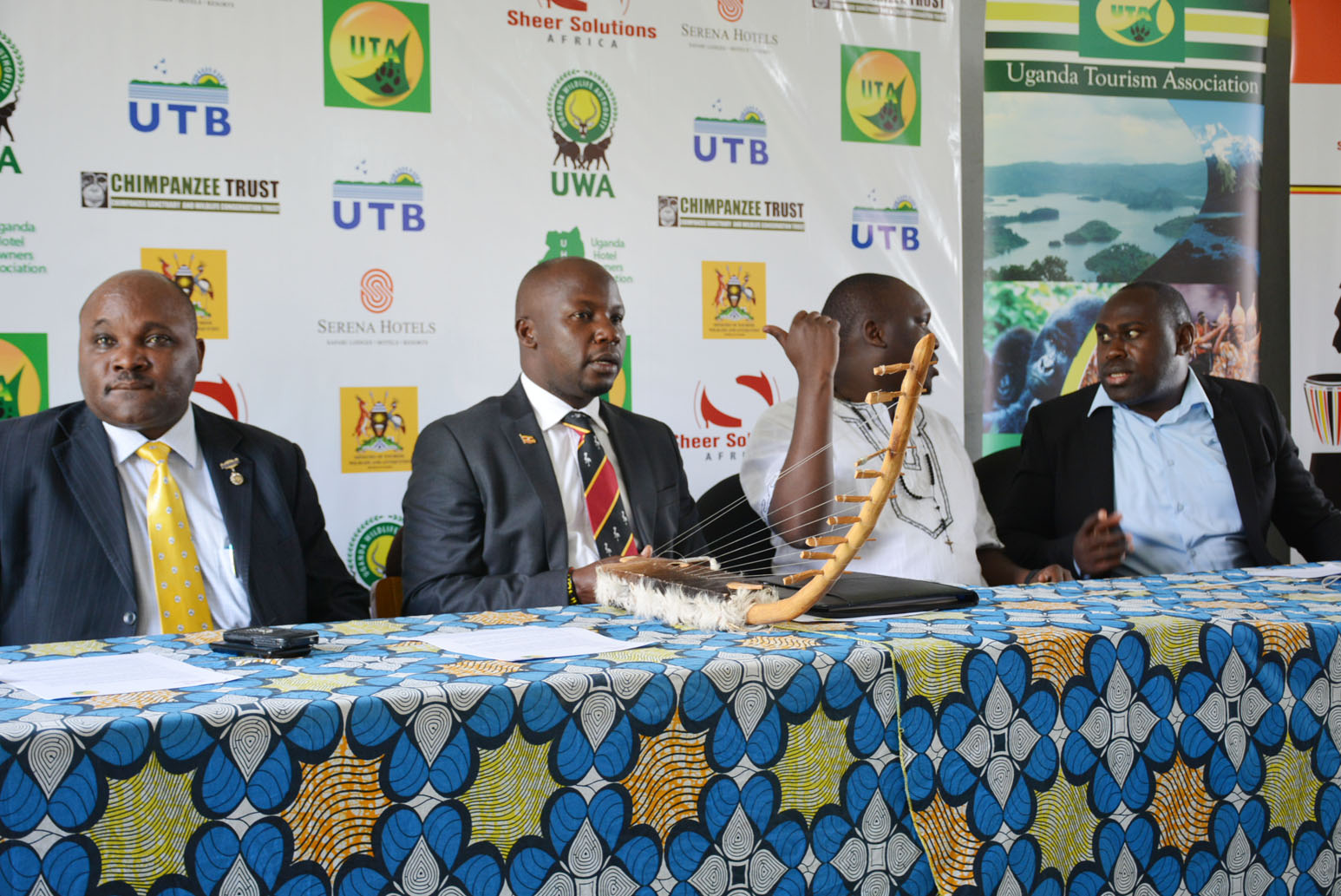 The most exciting bit of the Cultural week will be at the climax when international comedy super star Trevor Noah will grace the comedy festival as well as veteran Jamaican Ragga and Reggae duo Chaka Demus and Pliers headlining the music night.

The superstars are expected to act as tourism ambassadors when in the country and market Uganda abroad using their vast social media following.

Mr Boniface Byamukama the President of Uganda Tourism Association assured the journalists that, all stakeholders and bodies under the association are partners in the project and will be fully involved in the process. 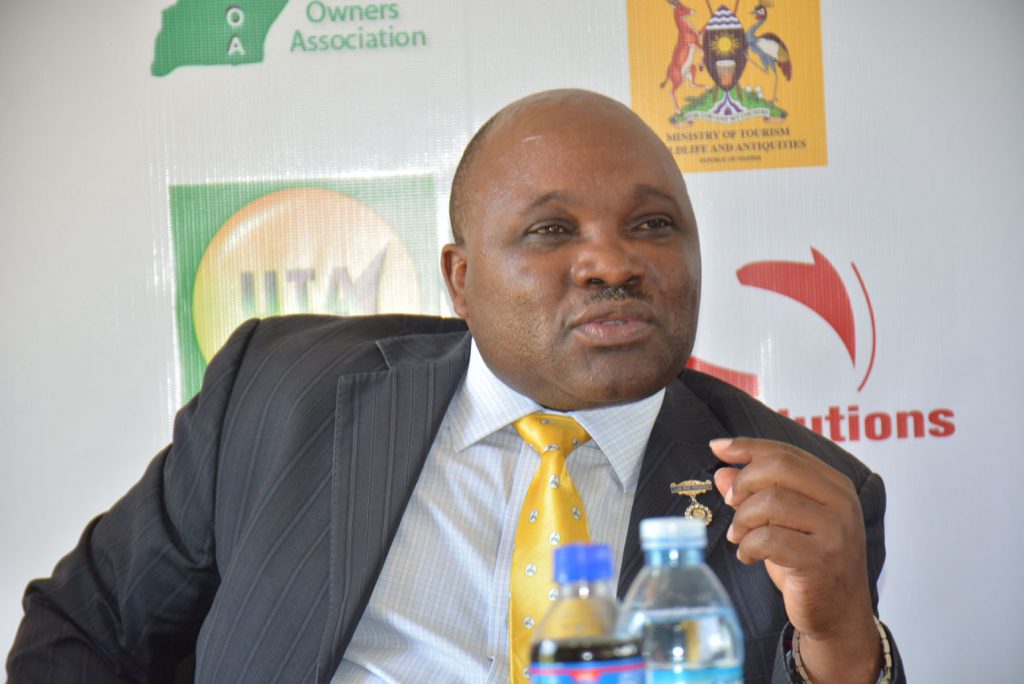 Byamukama eplaining the role of Uganda Tourism Association in the project

Minster Kiwanda while presiding over the official launch reiterated government’s full support for the initiative and promised to make sure the project works. He also called upon the private sector to join hands with government in pushing such projects in the tourism sector that supports nature and conservation tourism as they make money.

“Uganda is a rich country blessed with a cultural diversity which is unique in the world. We have many cultural aspects that we haven’t taken advantage of and this project provides a great opportunity to explore such sectors for the development of tourism in the country.” The minister said. 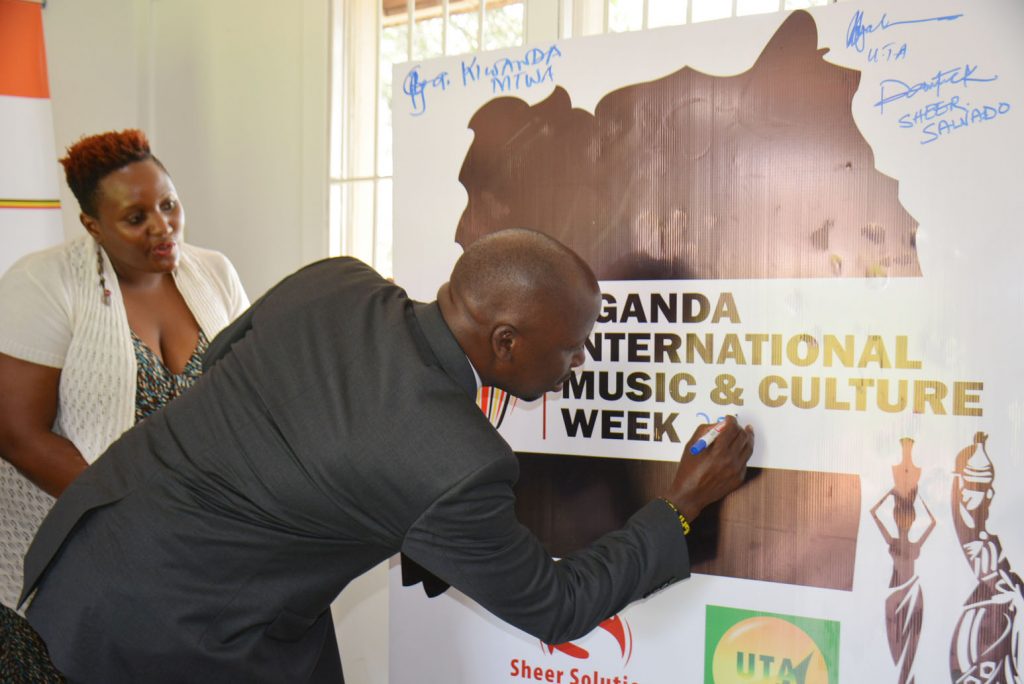 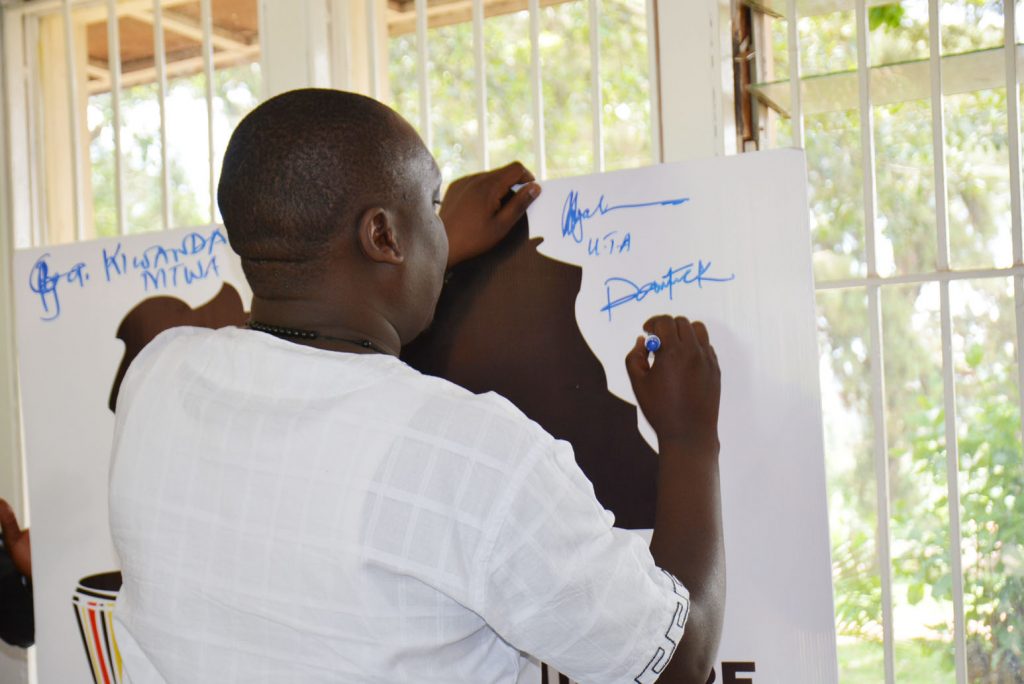 Salvado signs on the board 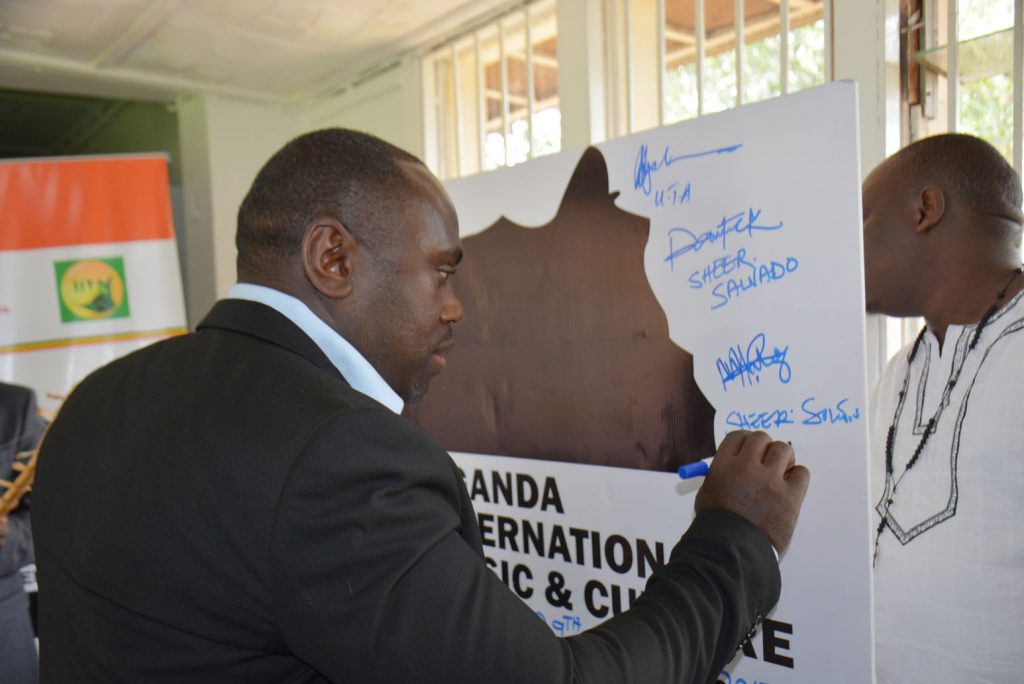 Sheer Solution Africa’s Tonny Mutengu also signs on the board 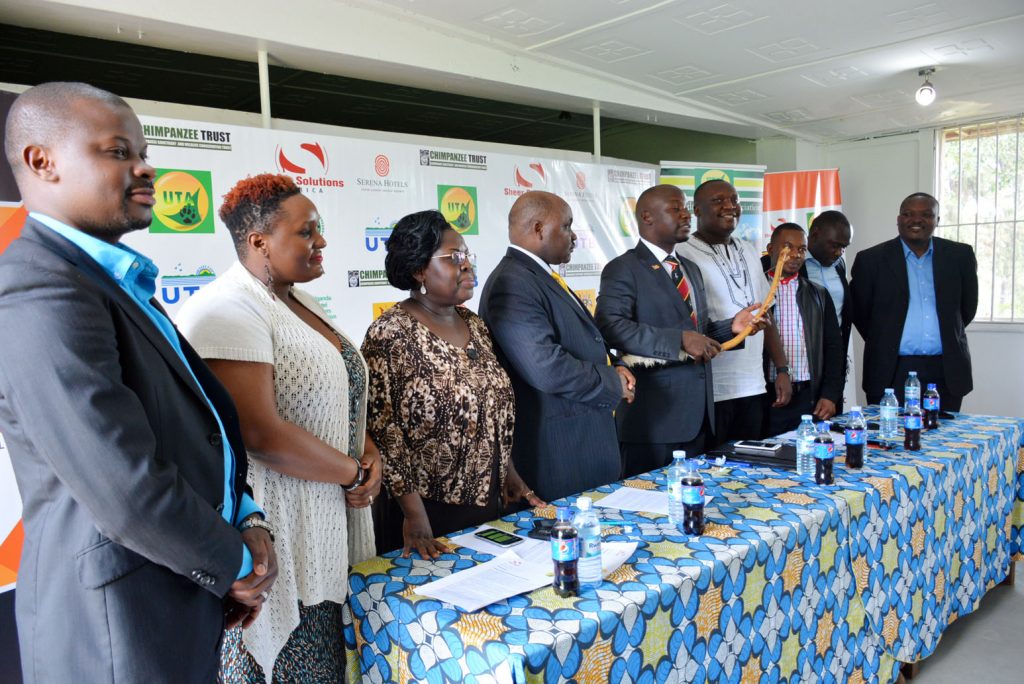