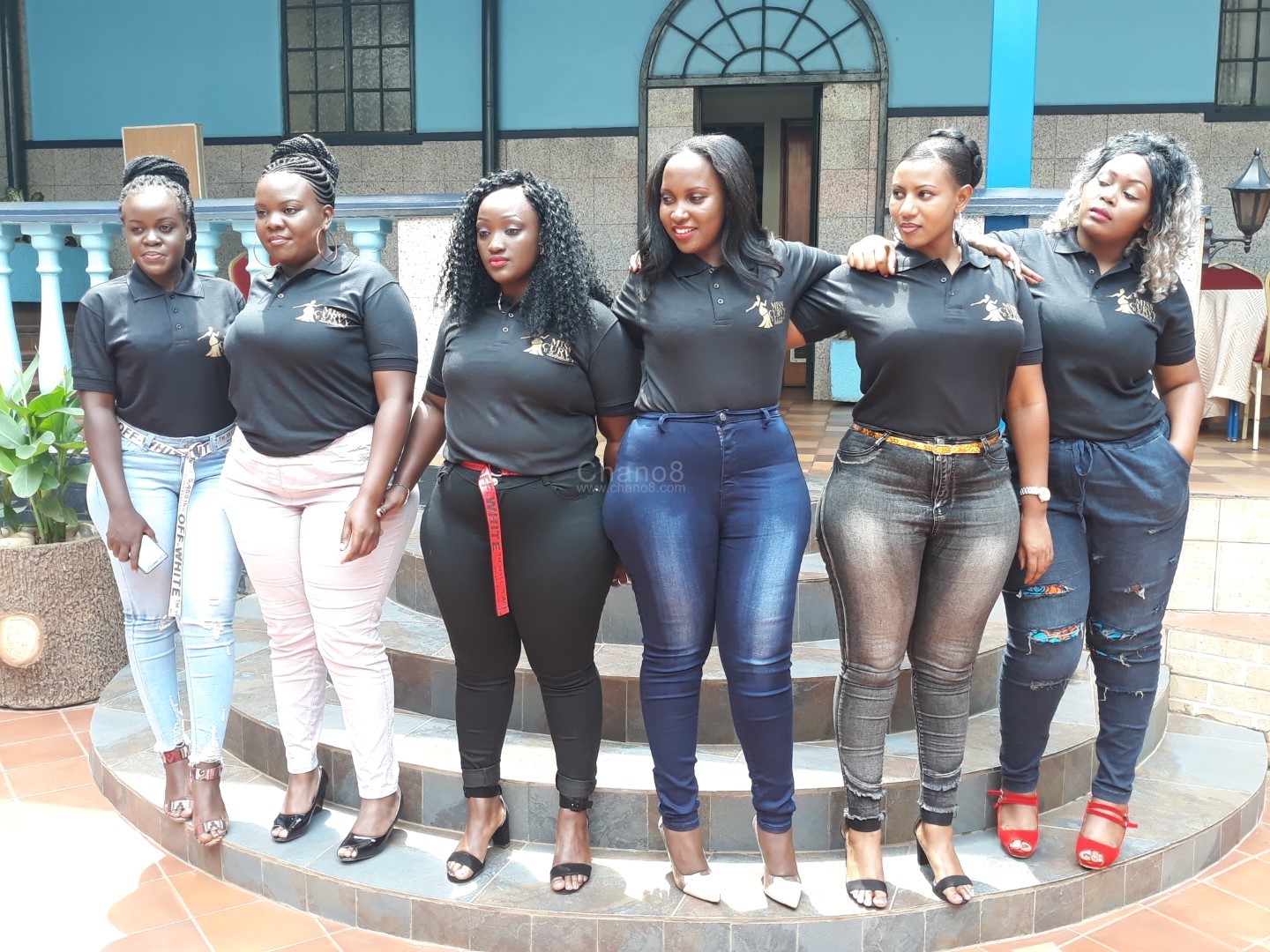 A few weeks ago, a lady know as Ann Mungoma came up with the idea of Miss Curvy Uganda beauty pageant whose motive is to identify a Ugandan lady in the category of Plus Size to represent for Uganda for Miss Curvy Africa and Miss Curvy World months to come this year

There was a media briefing to launch the pageant but little did the organisers know that it was going to turn into a night mare. The Pageant was bashed by a big section of the public over what the claimed was just a promotion of obscenity.

As a matter of fact, the Miss Curvy Pageant was discussed in Parliament and going by what is ground, it is will go on as planned and it is here to stay as a calendar event

On Monday the 18th of February, another presser to clear the air about the controversies and the way forward was held at Grand Imperial Hotel. The Miss Curvy Uganda CEO Miss Ann Mungoma hit back at the critics who have and are still de-campaigning the pageant

“One of the reasons we are here is to say thank you to people who have been on our side. I would like to thank the president for positive remarks he made towards Miss Curvy. We have no attachment towards what we were branded. It’s very offensive that someone can attach a beauty pageant go sex tourism. We felt the heat, it was hurting but for a good cause we had, we fought until the end” Miss Ann Mungoma said 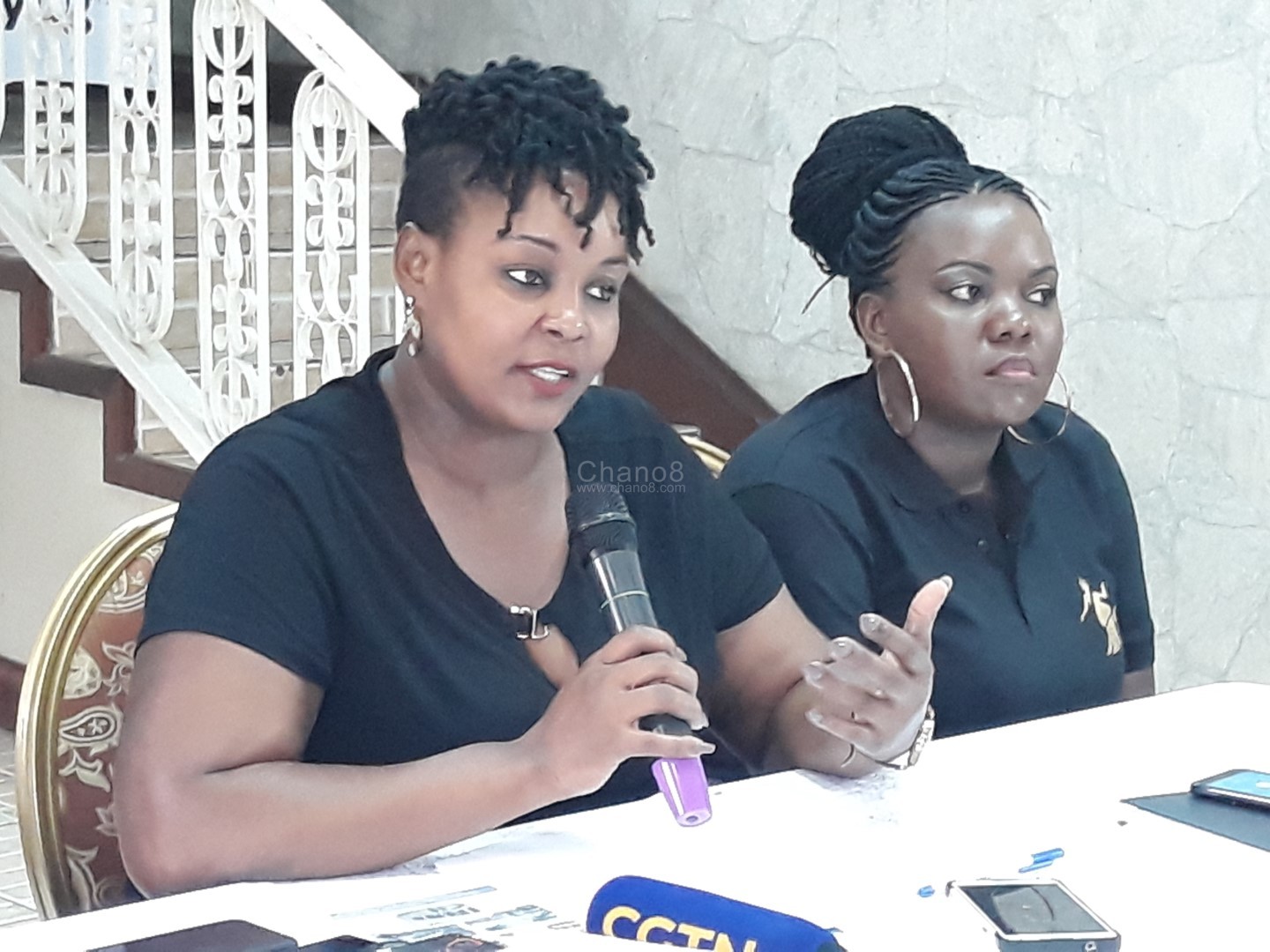 This pageant is open to curvaceous women between the age of 18 to 35 and registration is ongoing until the end at the end of February. The auditions will commence on 2nd to 26th of March at yet to communicated venues

When is the Grand Finale and what does the winner benefit?

Earlier, there was a communication that the grand finale will take place in June but due to too much public demand and the fact that organizers will need ample time to  prepare the winner for Miss Curvy Africa, the date for the grand finale was pulled from June to Friday the 26th of April 2019 at Sheraton Hotel.

At the presser were six ladies who are among the first batch of those who registered for this pageant and they were given a chance to express themselves and give reasons why they joined. 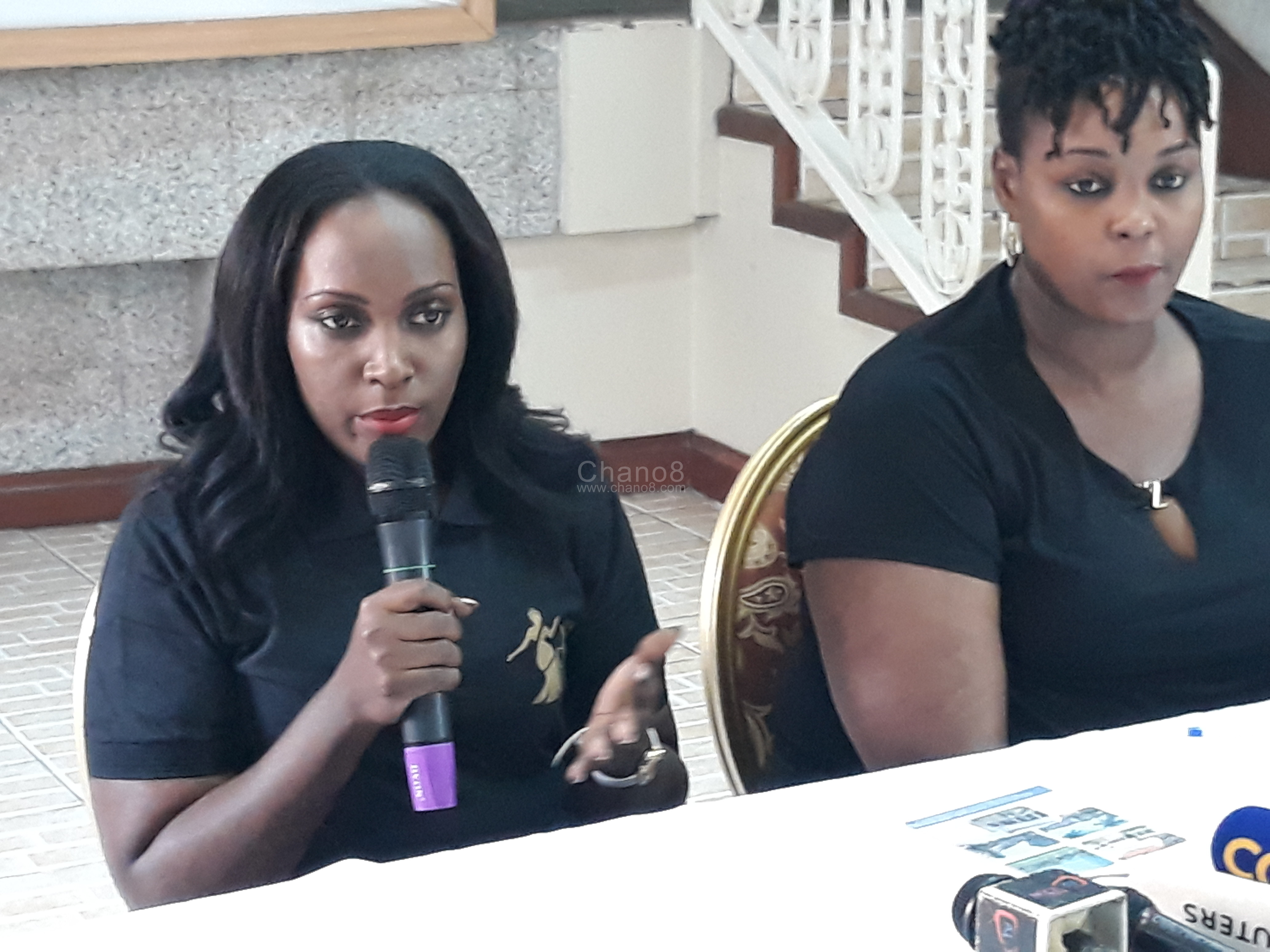 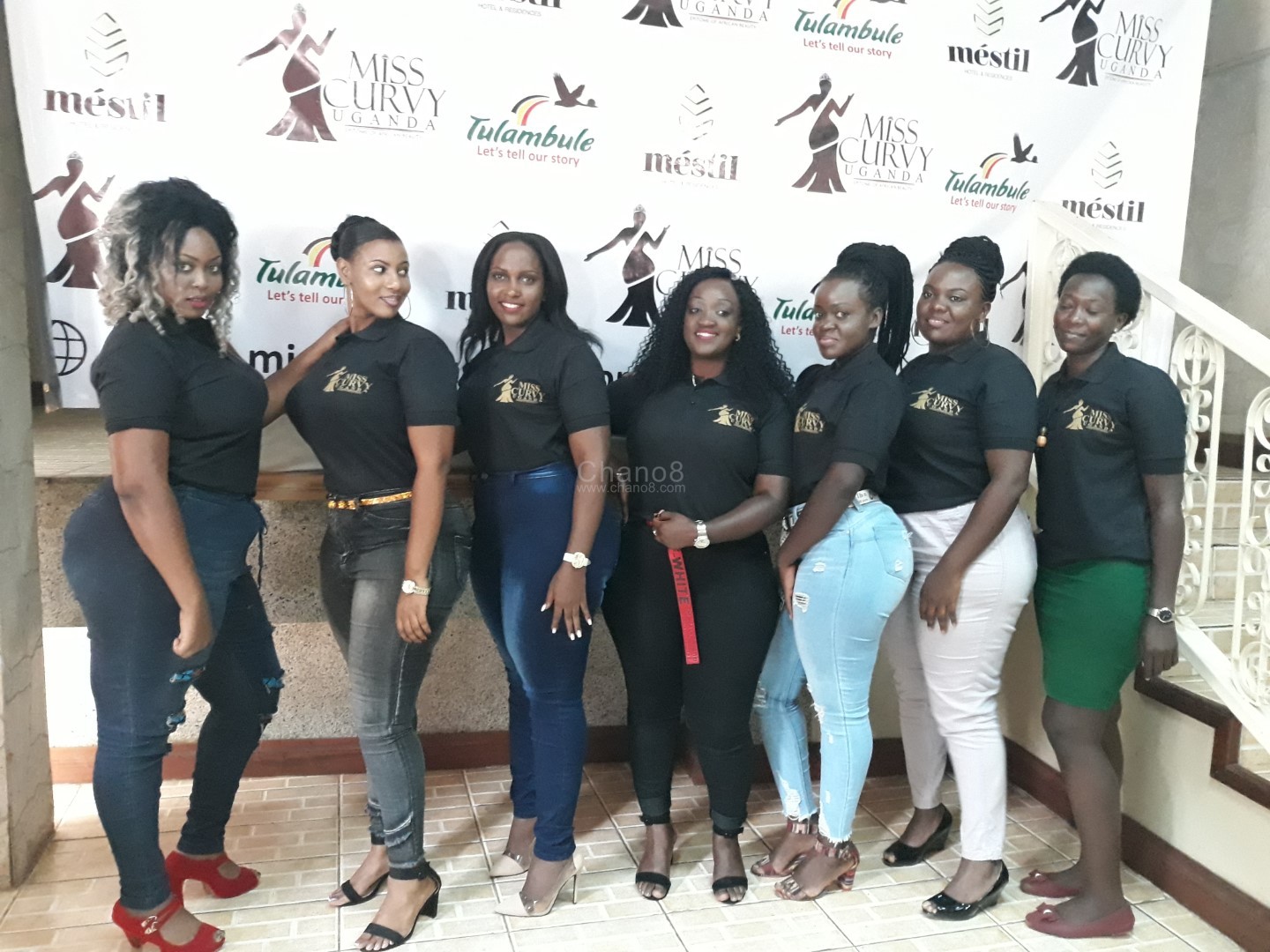 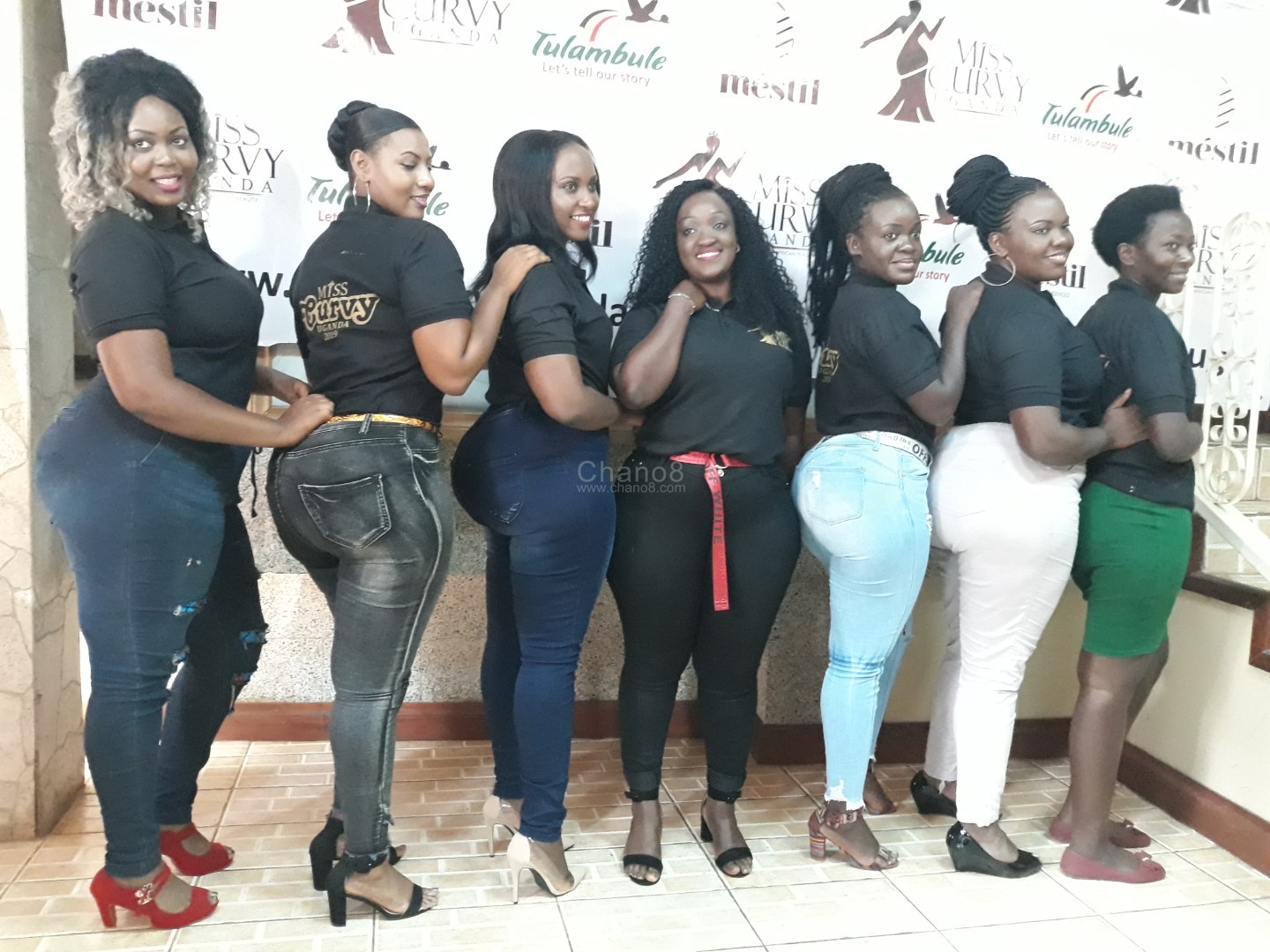 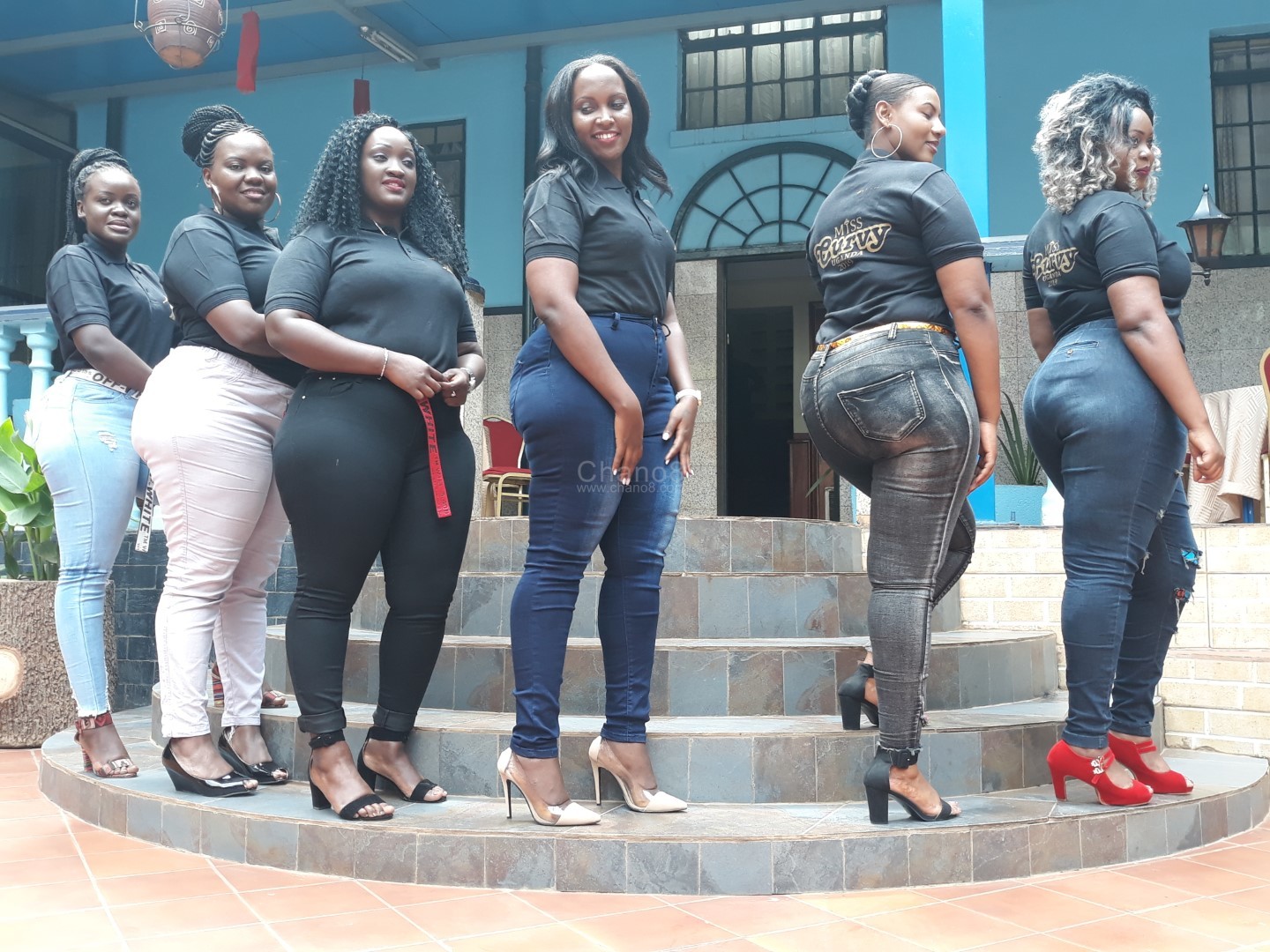 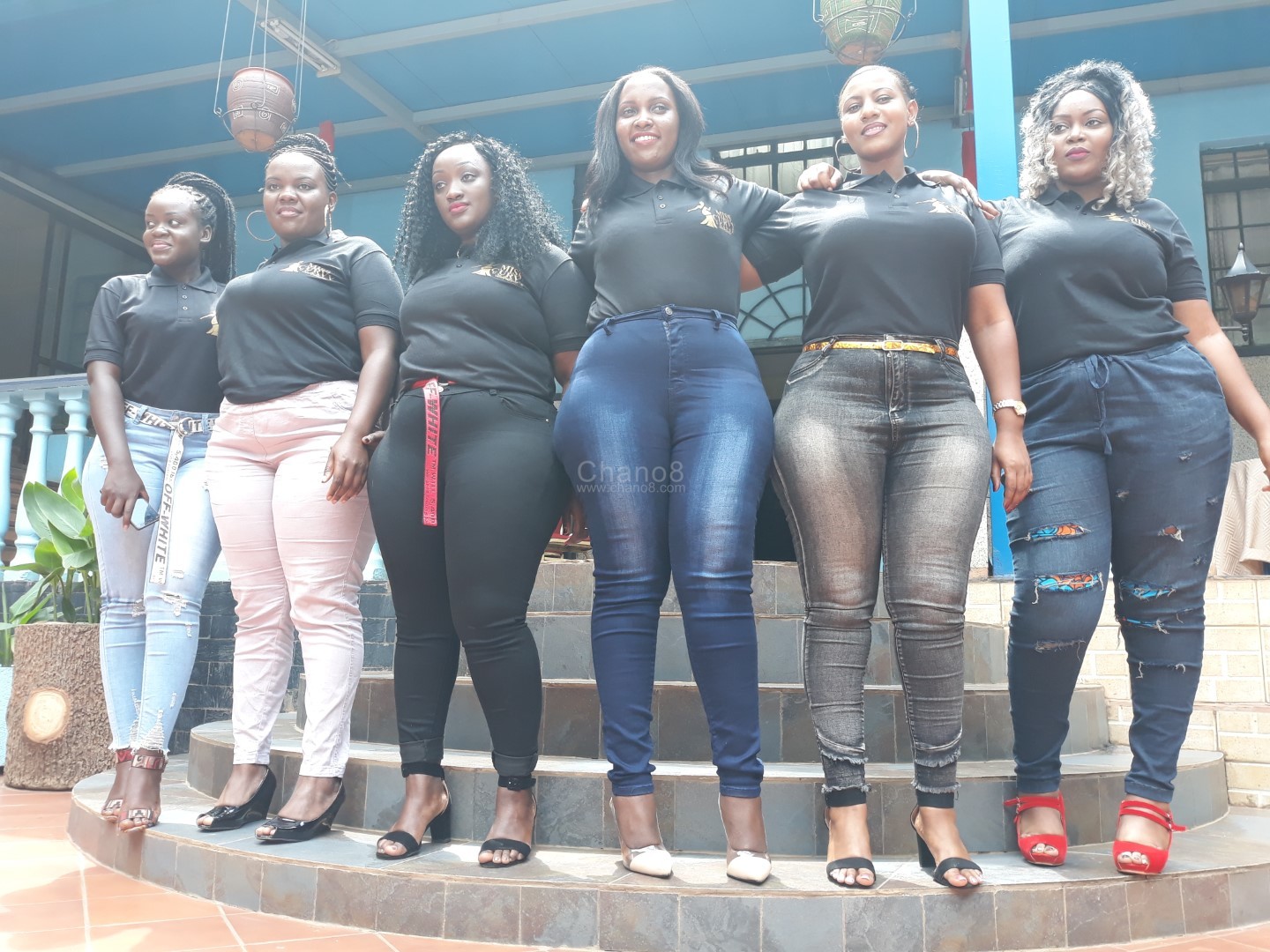 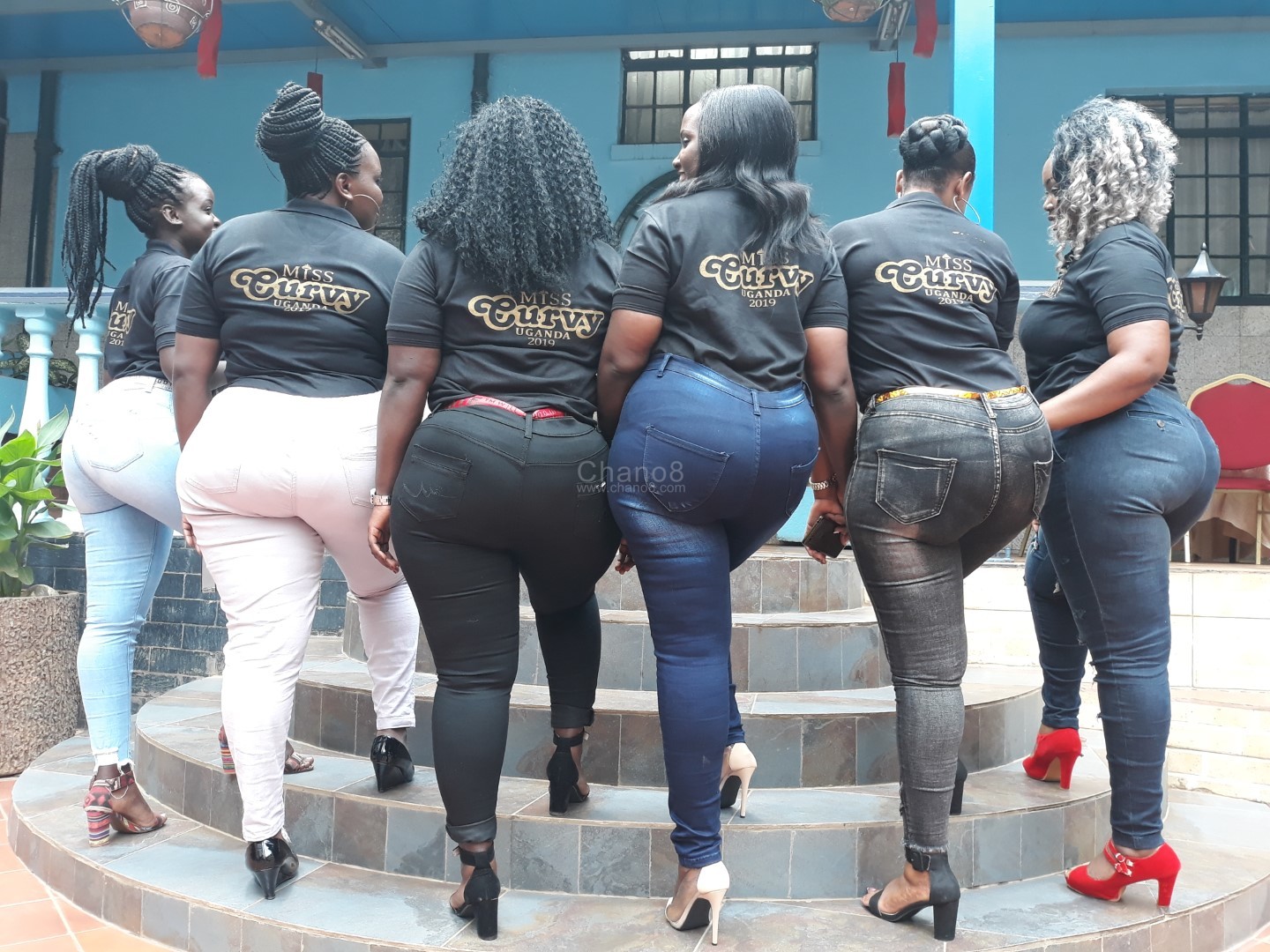 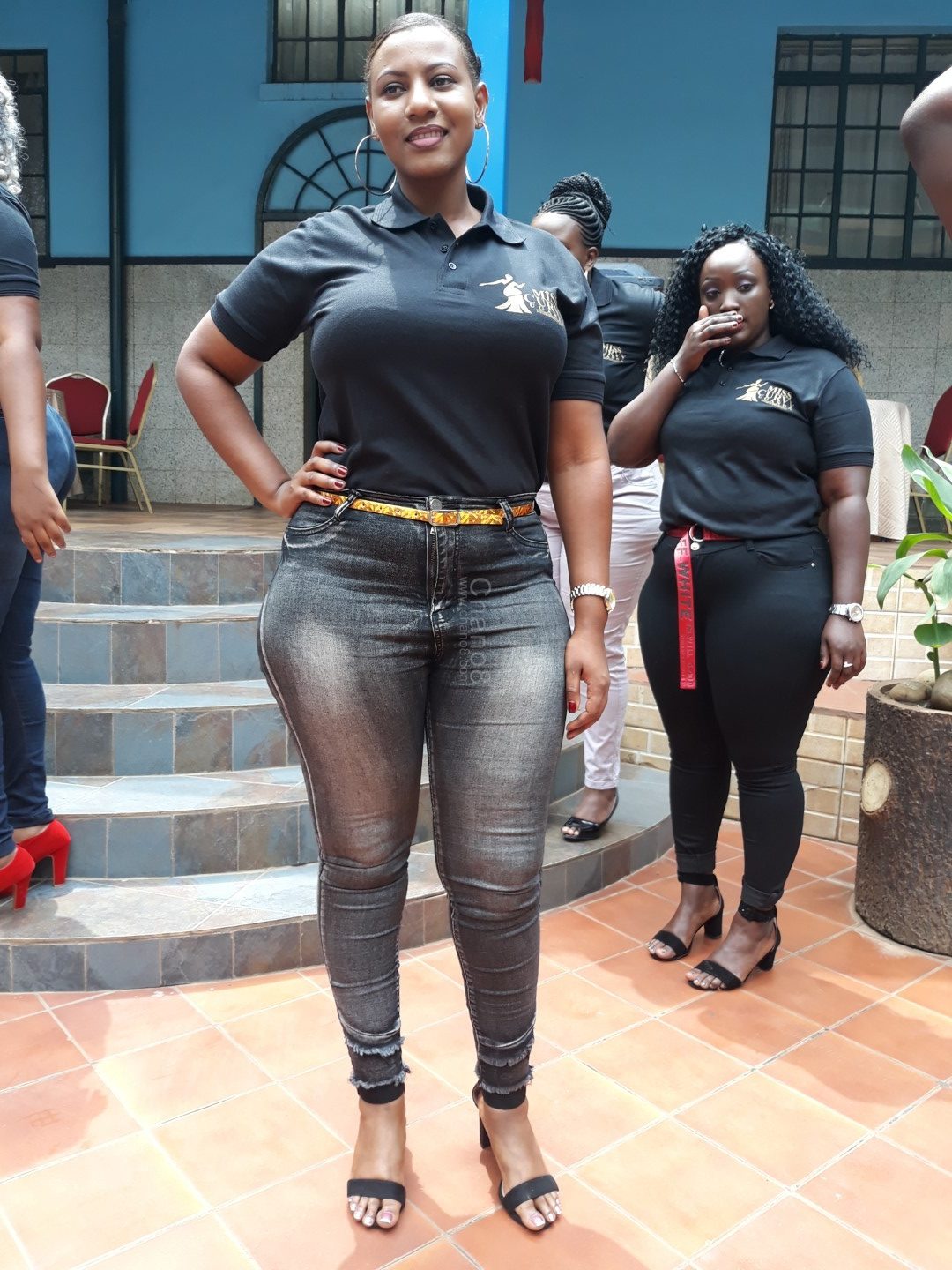 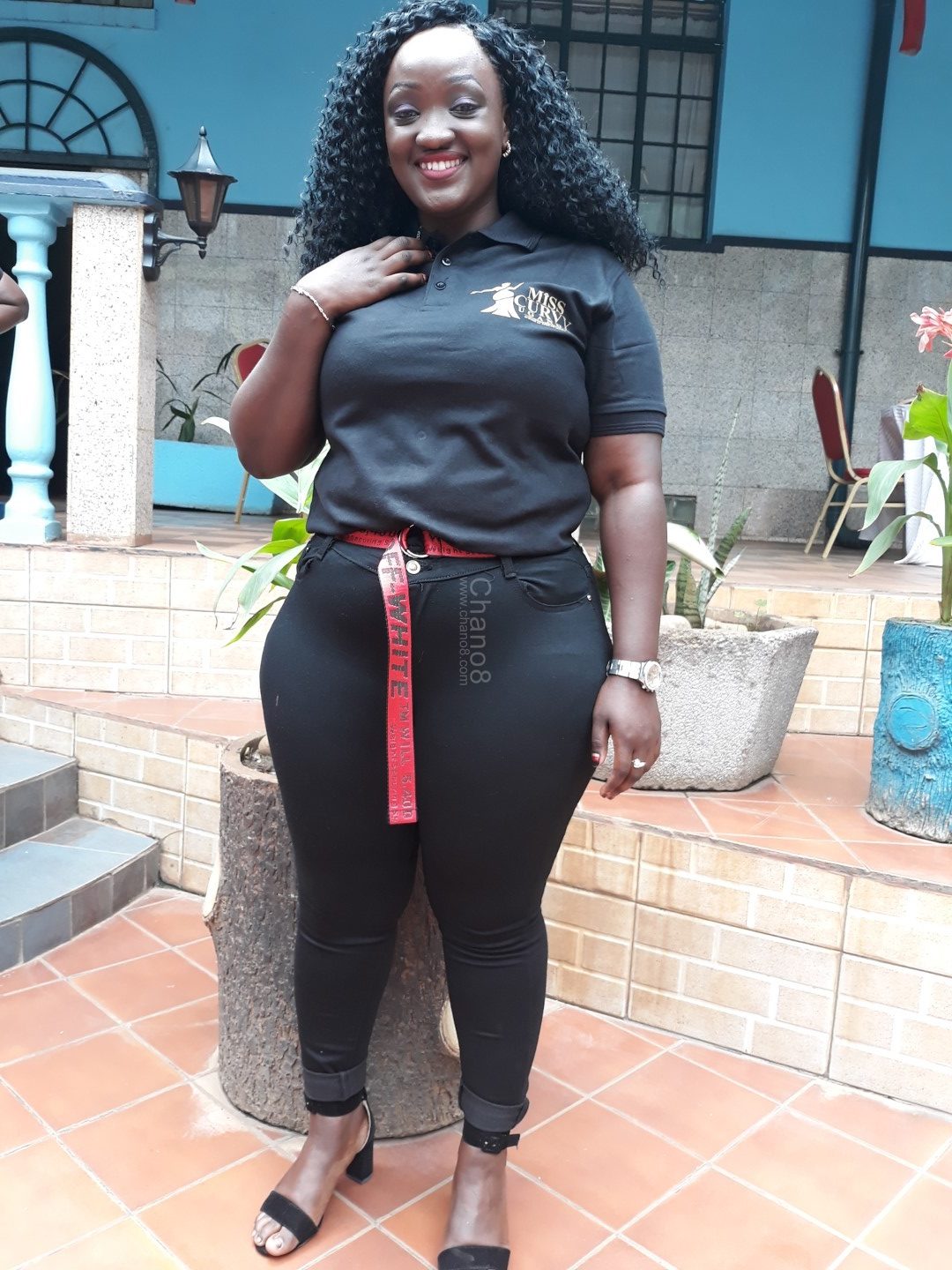 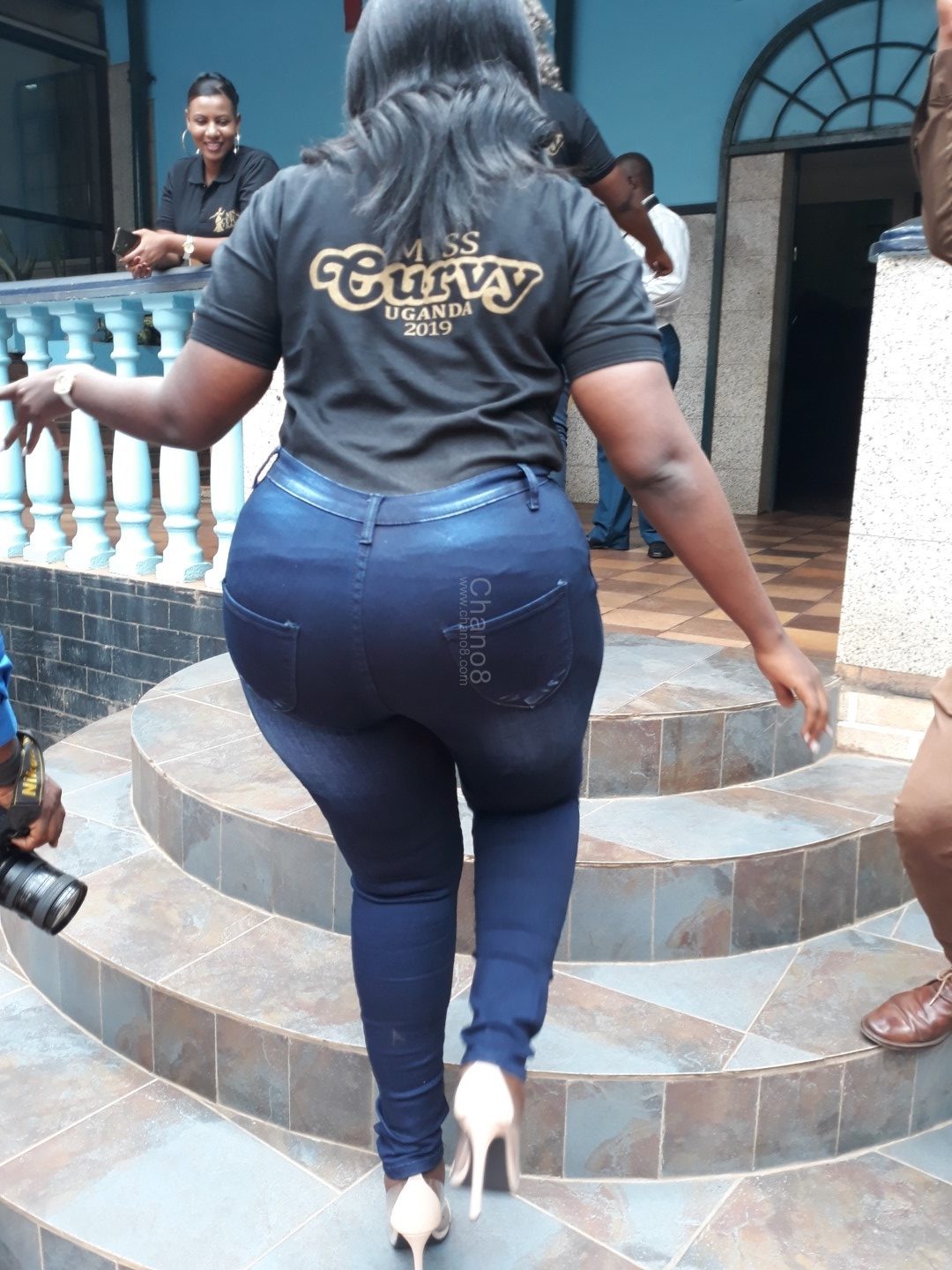 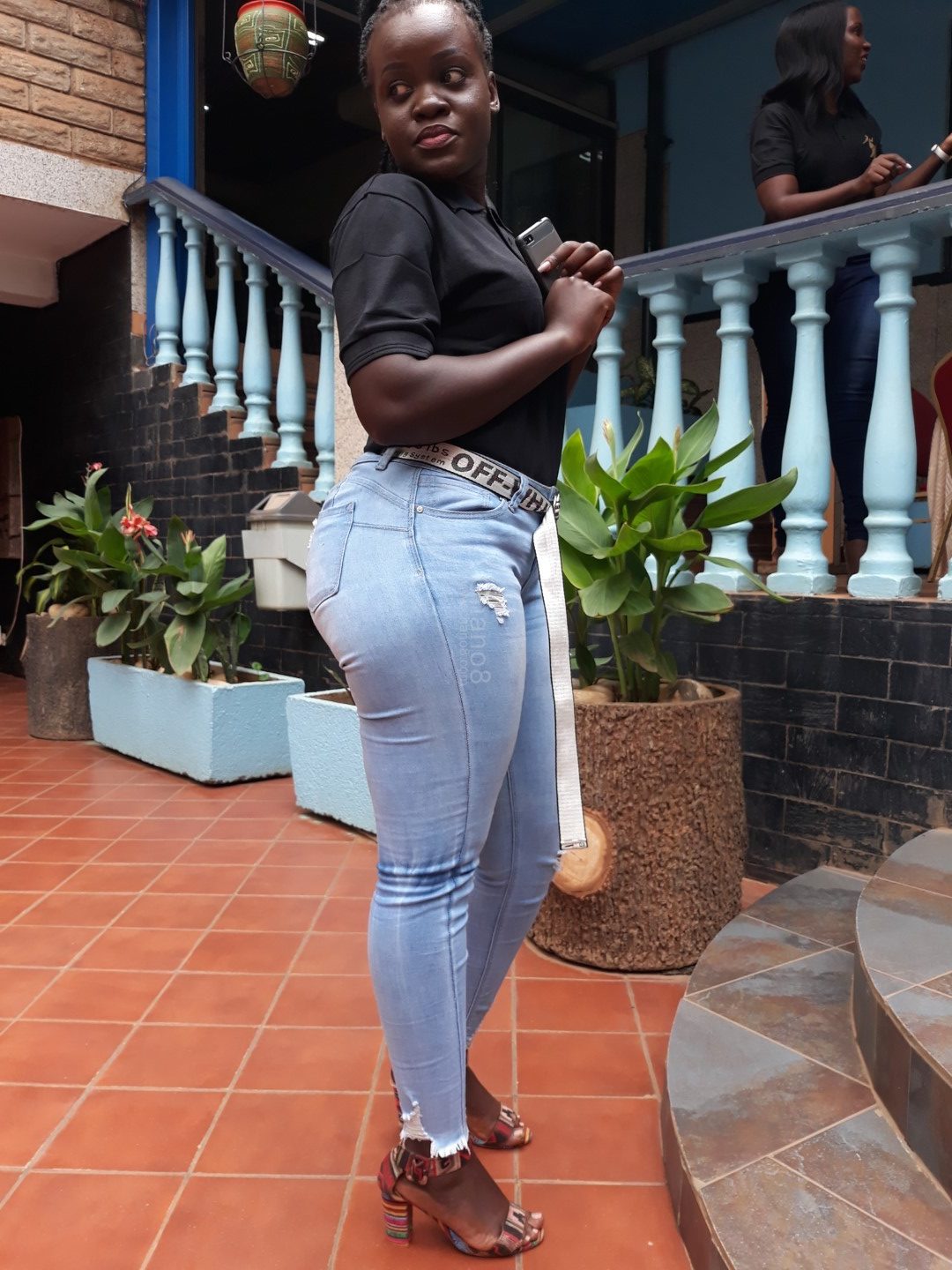